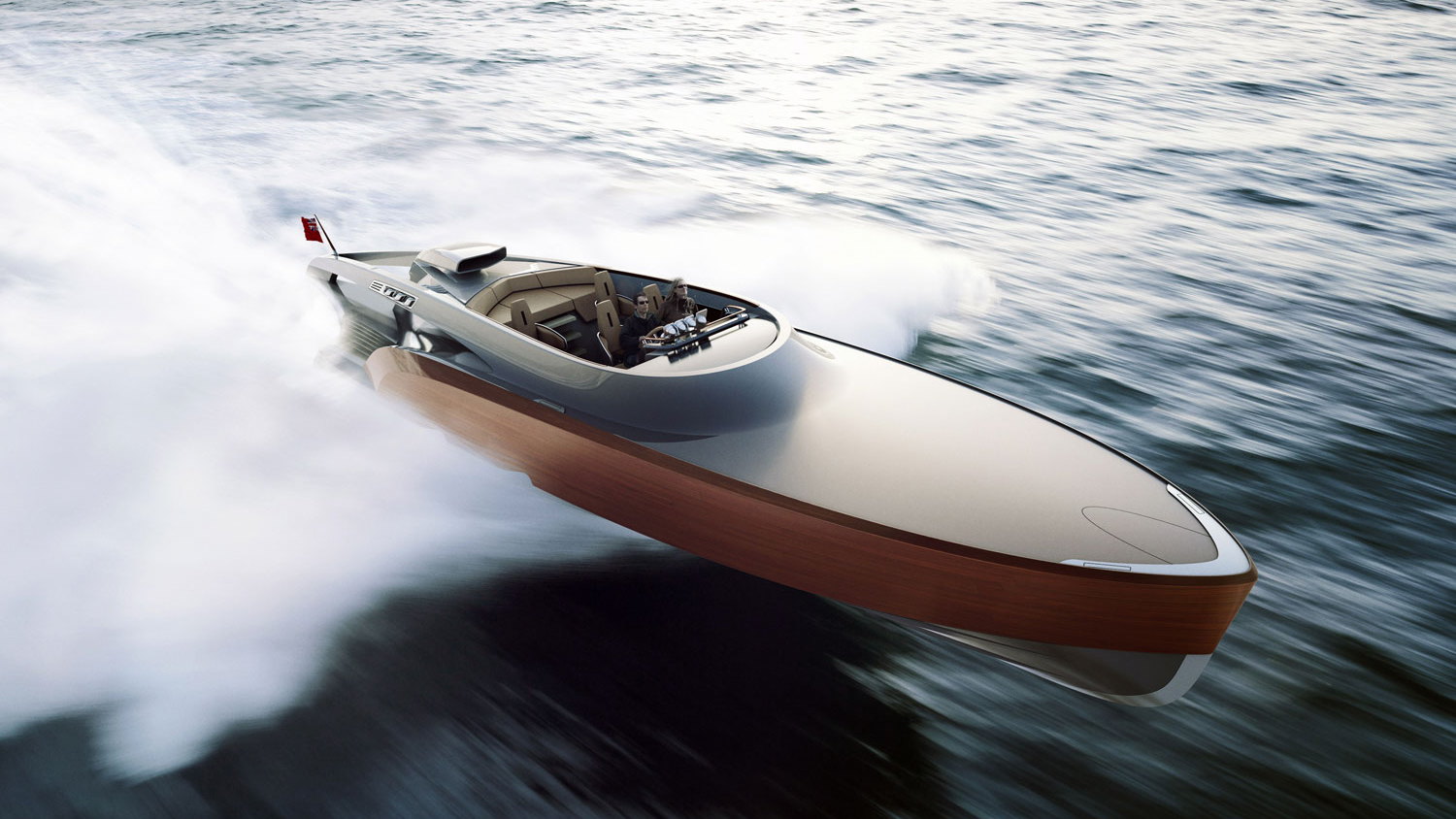 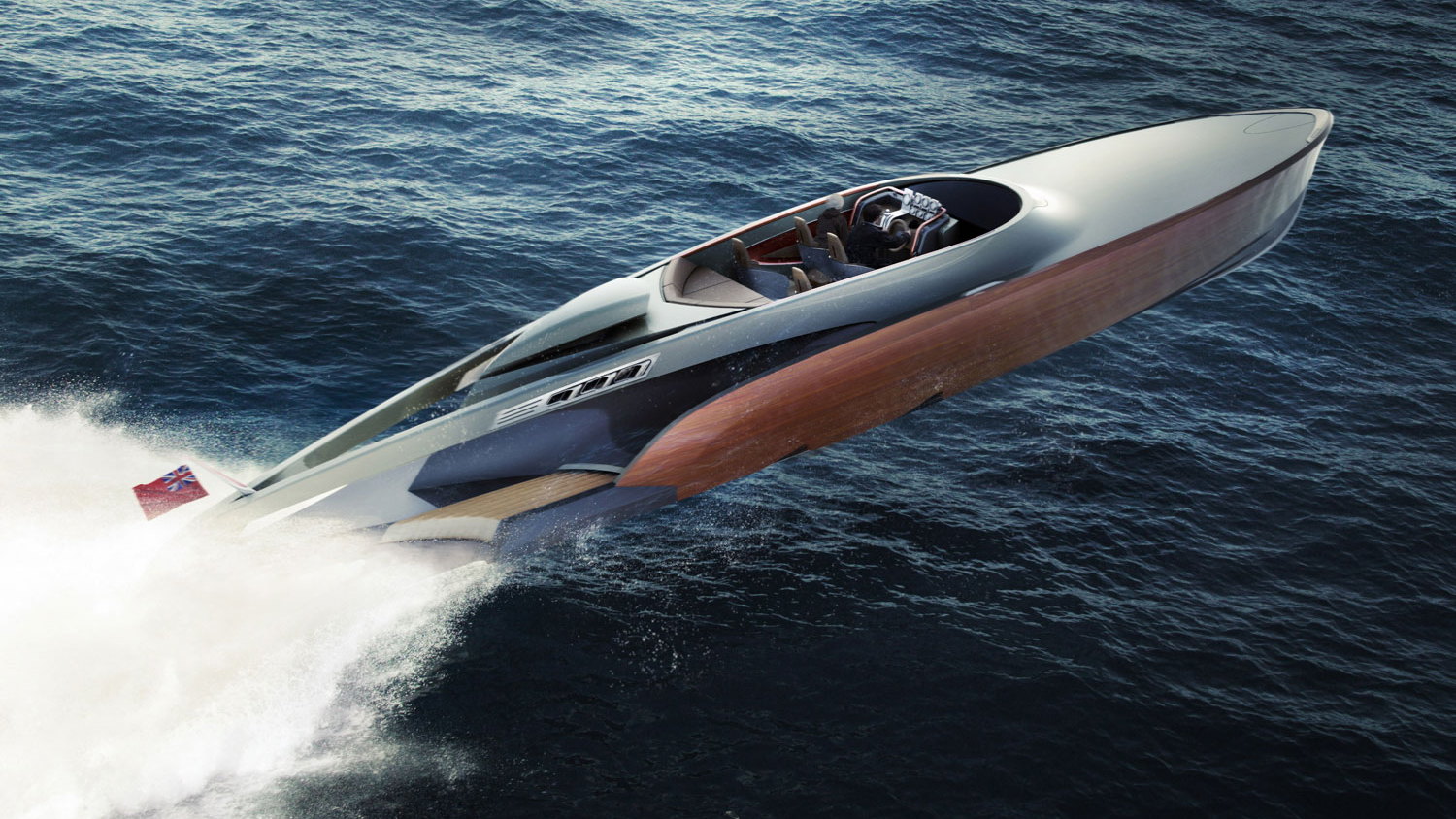 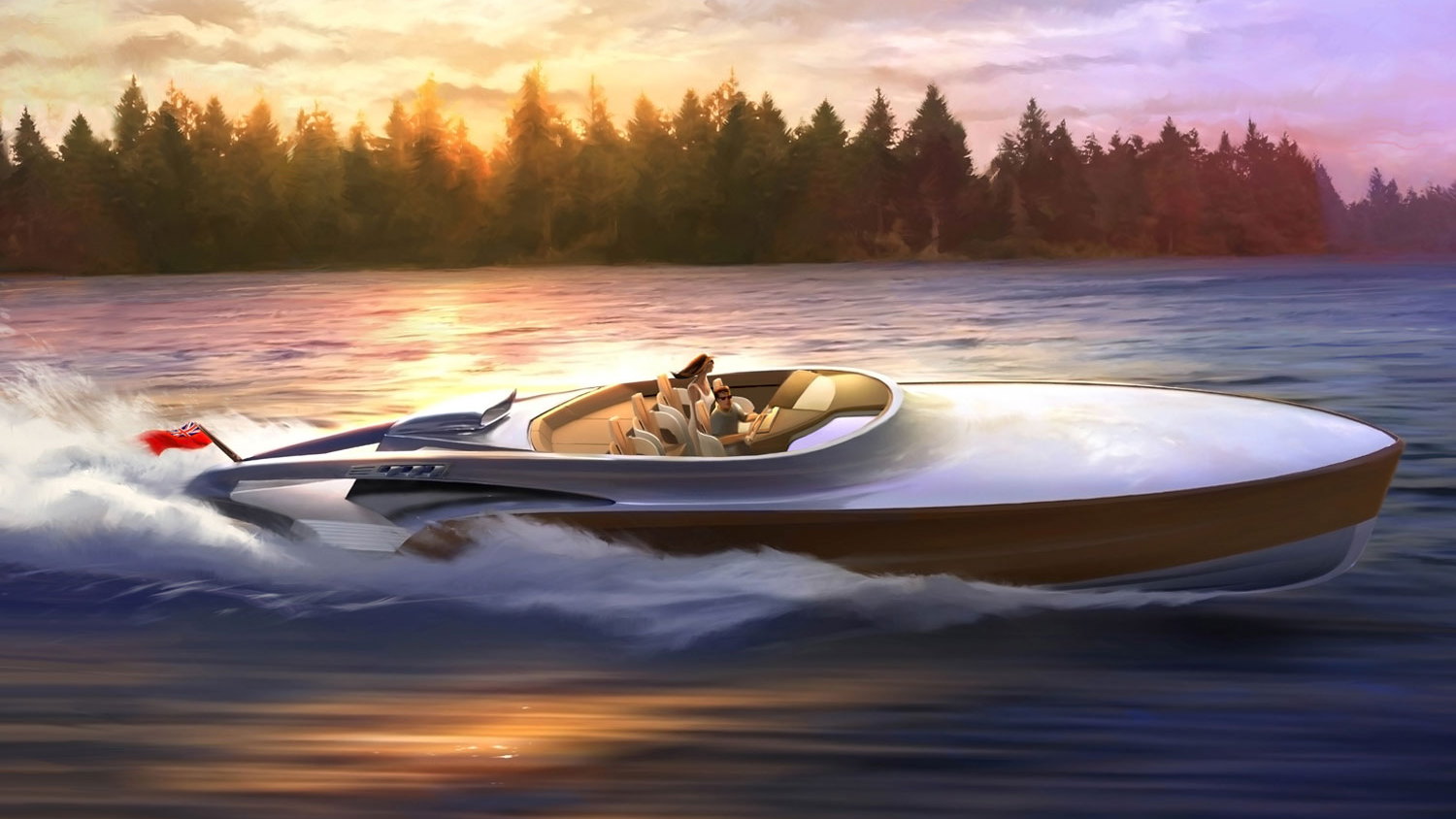 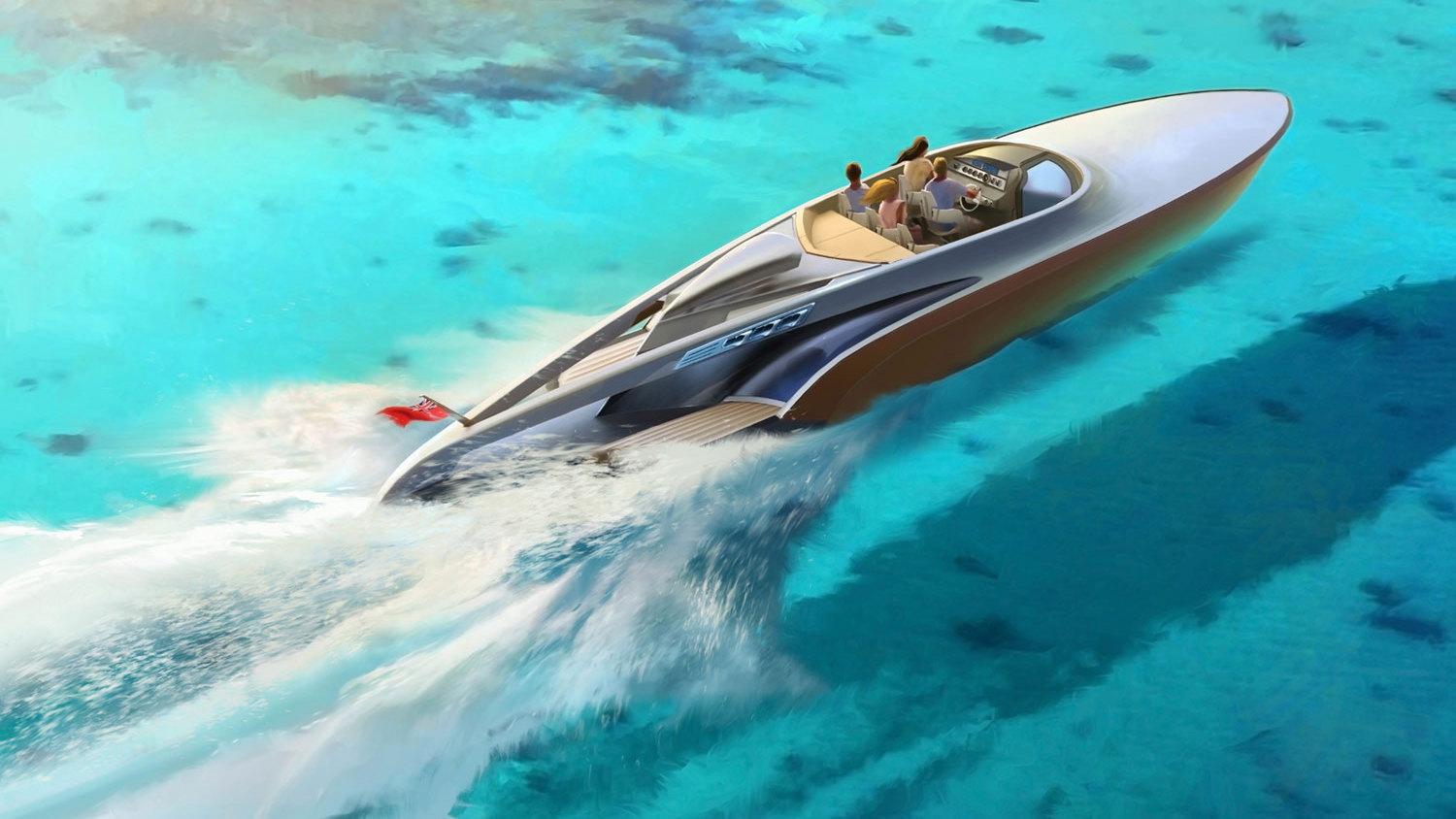 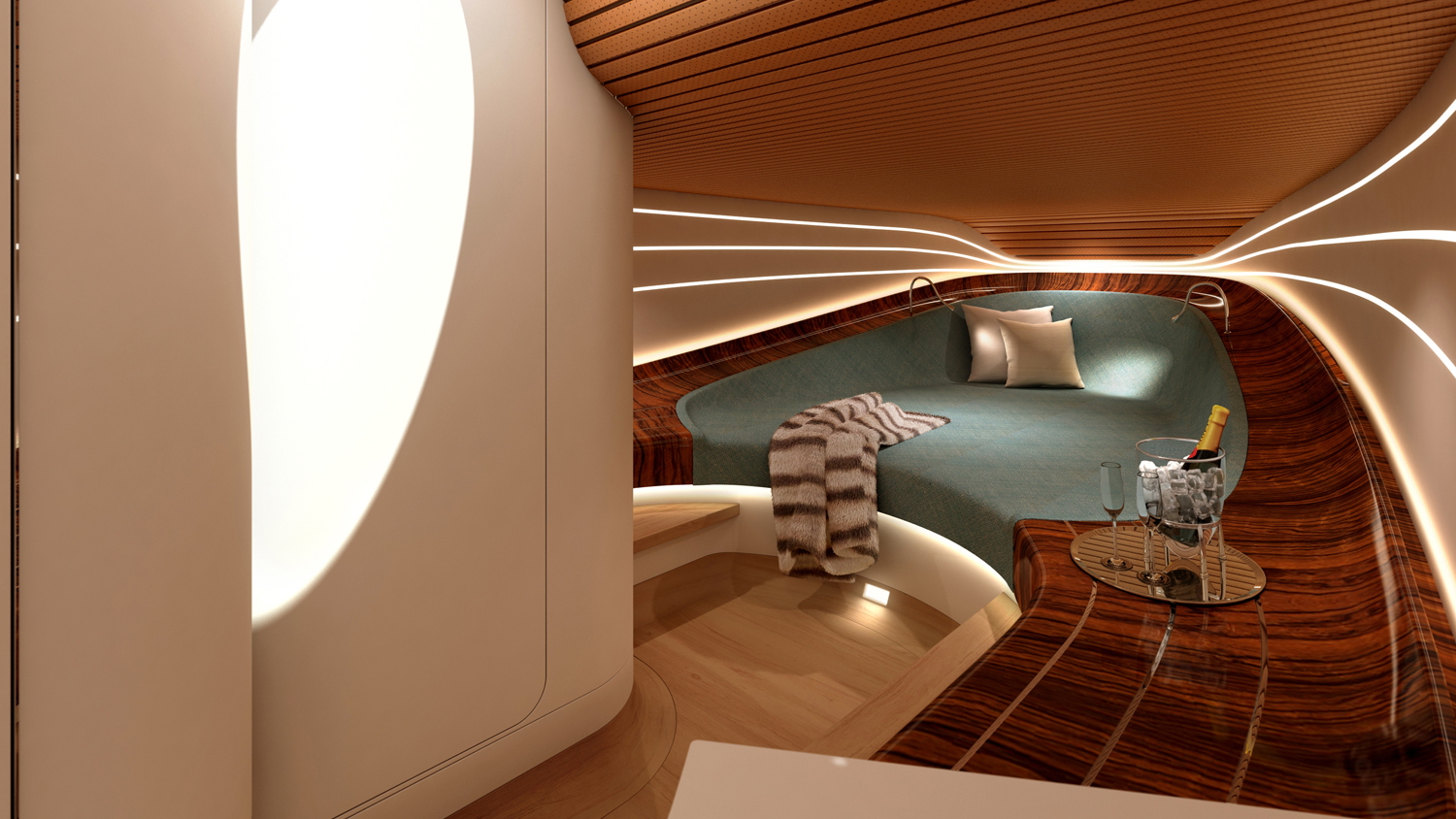 If there's one thing more satisfying than a Rolls-Royce car, it's a Rolls-Royce engine. A Merlin engine, specifically, of the sort that once powered Spitfires, Hawker Hurricanes and all manner of other fighter aircraft and bombers during the second World War.

The engine has found its way into several other vehicles since, even being re-adapted for tanks, but perhaps its most elegant home is its most recent—the Aeroboat. Designed by yacht specialists Claydon Reeves, Aeroboat is set to make its debut at Salute to Style, a luxury and fashion event at The Hurlingham Club in London this July. With a 27-liter (1,650 cu-in), V-12 piston engine, the Merlin-powered Aeroboat is sure to make the biggest splash, as it were—unless someone turns up in an actual Spitfire.

The Aeroboat's Merlin has been detuned to 1,100 horsepower. Yes, detuned—it wasn't unusual for Merlins to produce as much as 1,500 horses at sea level, though their thirst makes Bugatti Veryons look like Smart cars. All that power is put to good use, propelling the boat to a top speed of 75-95 knots—around 86-109 mph, presumably dependent on prevailing conditions and the captain's cojones.

The boat's styling draws inspiration from the Merlin's most famous home, with an air intake scoop, aircraft-inspired controls and shock-mounted seats—"a nod to the Spitfire's own landing gear". Its construction is a lot more advanced though, carbon fiber and Kevlar rubbing shoulders with lightweight wood veneers. Pricing is in the "if you have to ask, you can't afford it" category and only twelve will ever be made, specified to the lucky buyer's tastes. Luckily, other water-themed Rolls-Royce powered models are available, with a full complement of wheels. Salute to Style runs from July 17 through July 19, 2014.