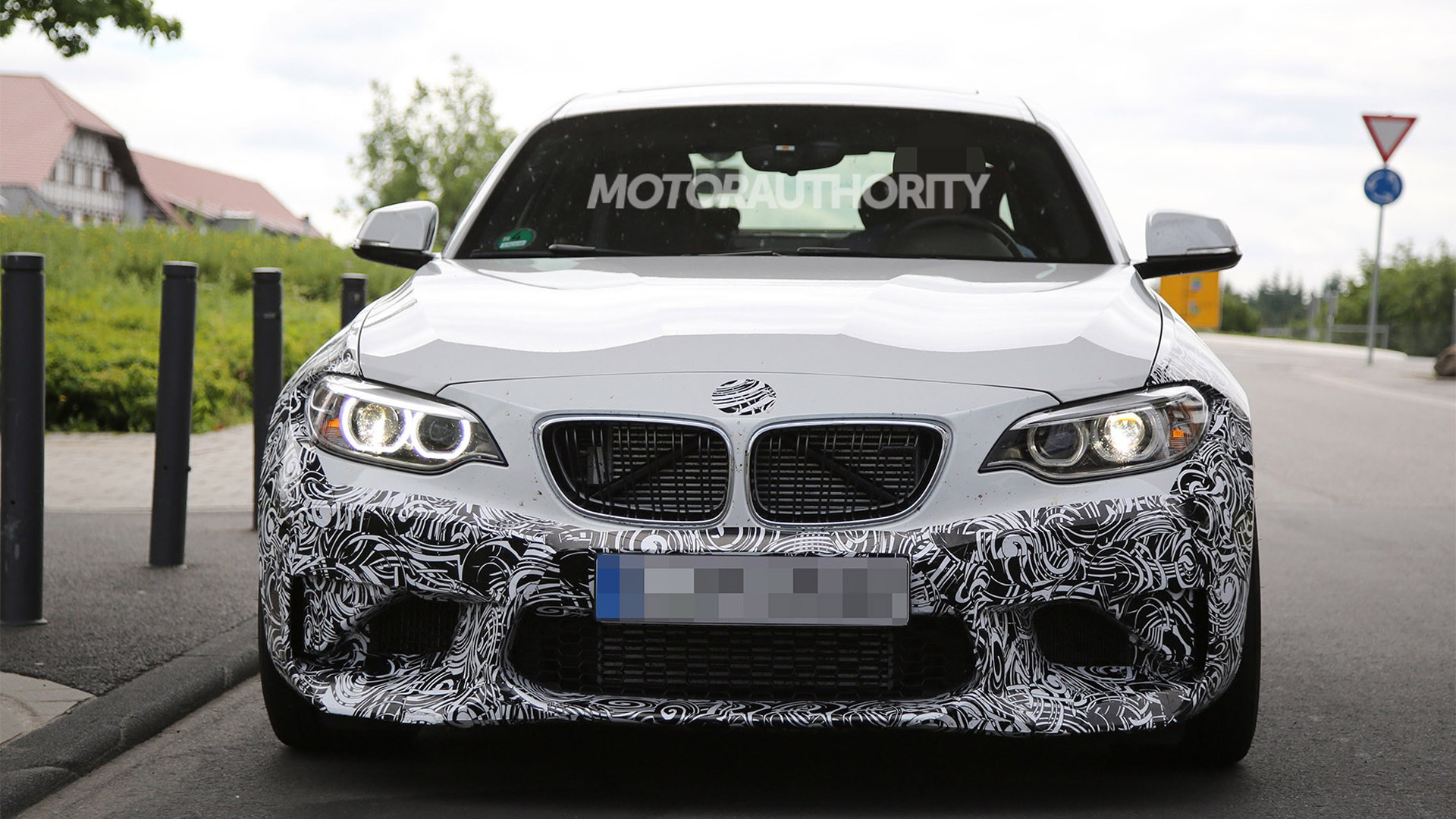 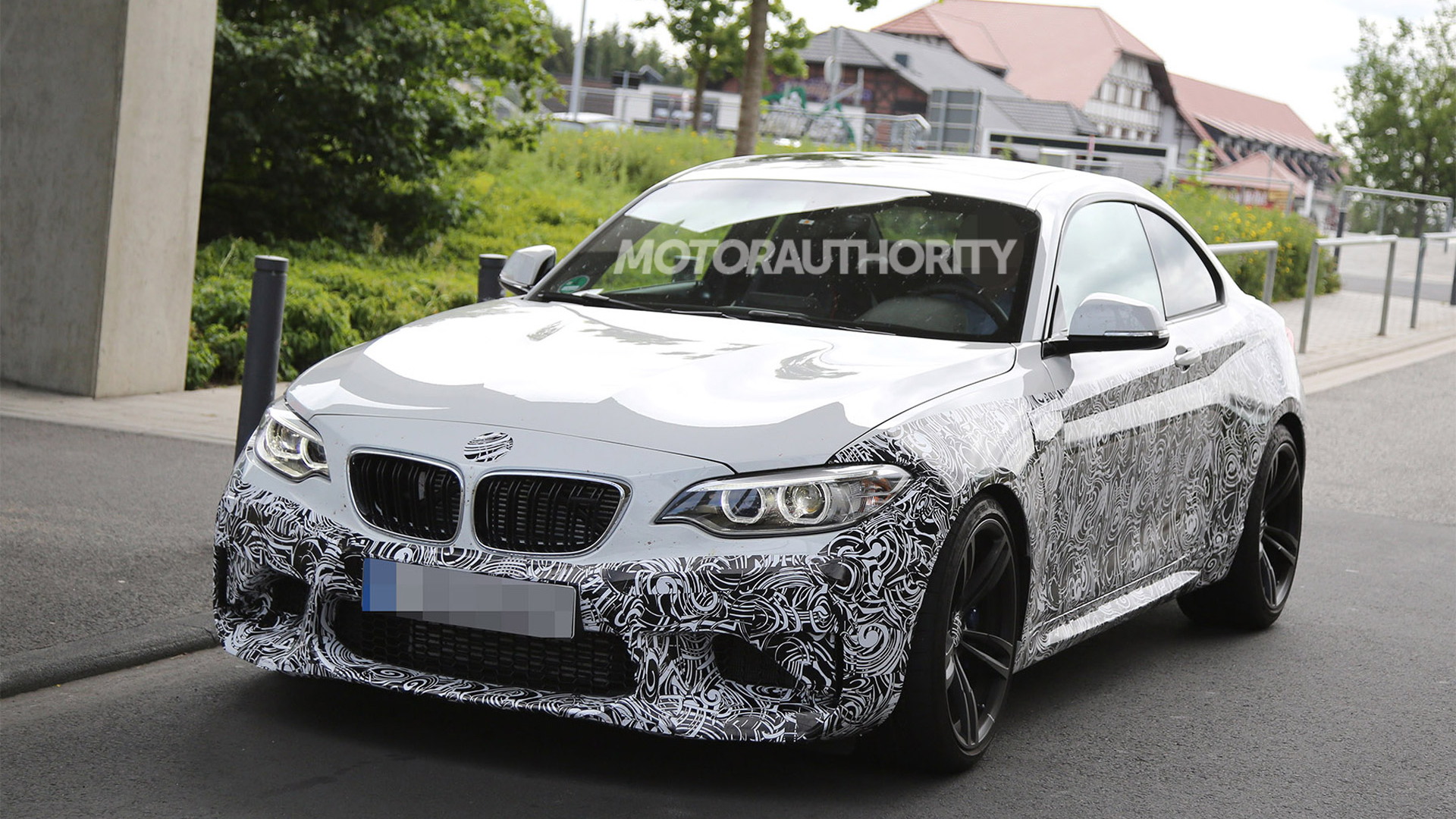 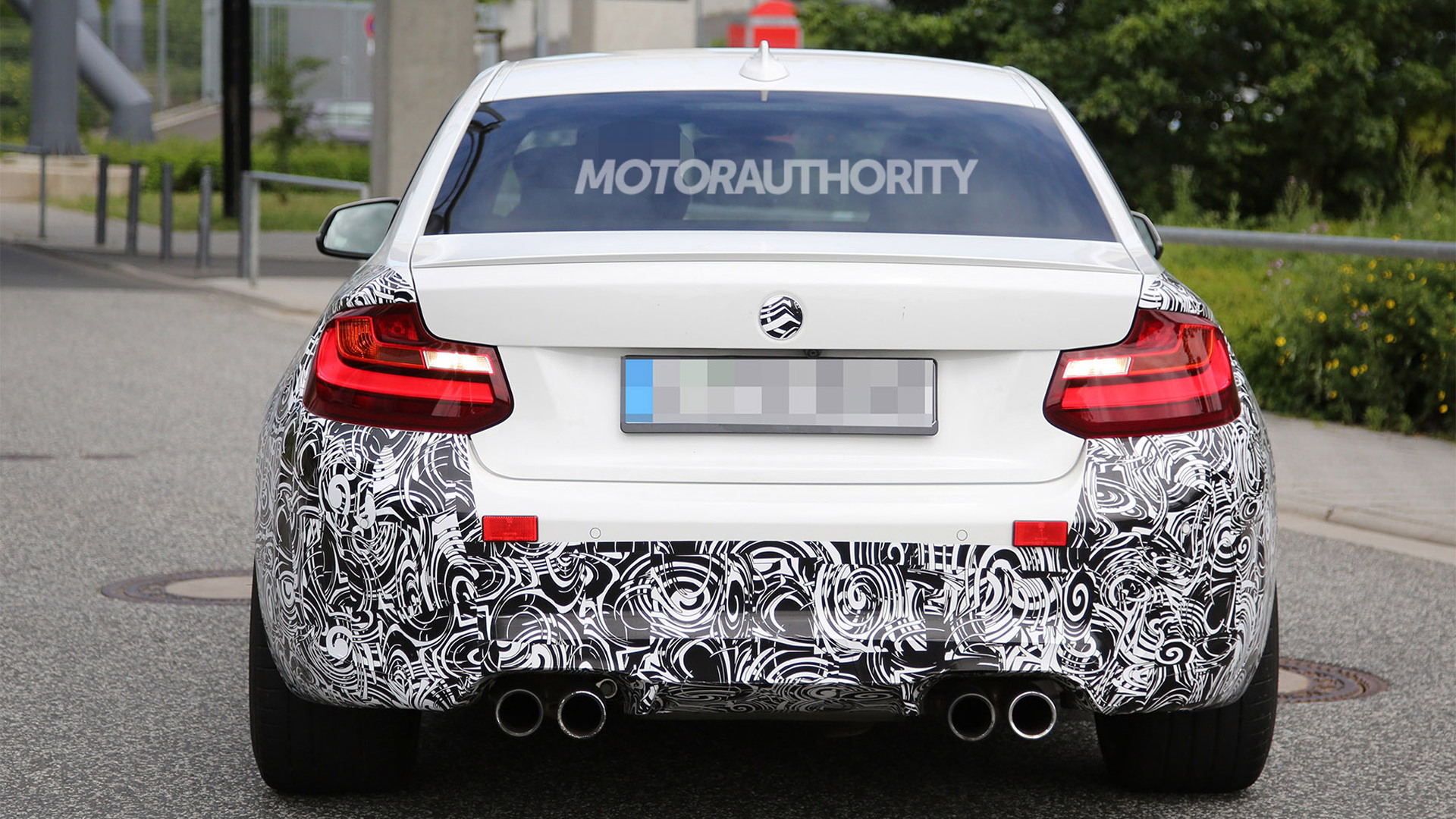 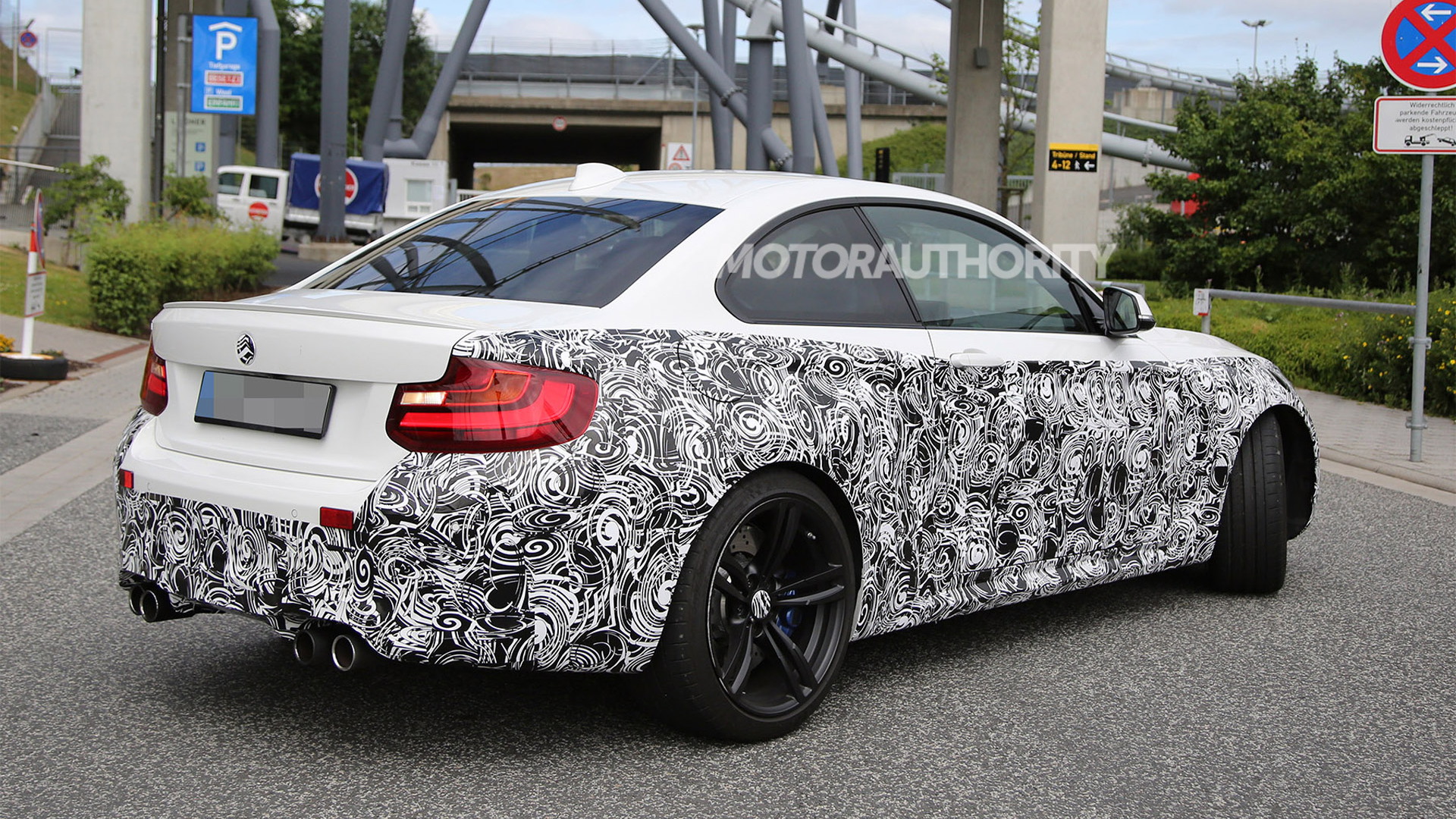 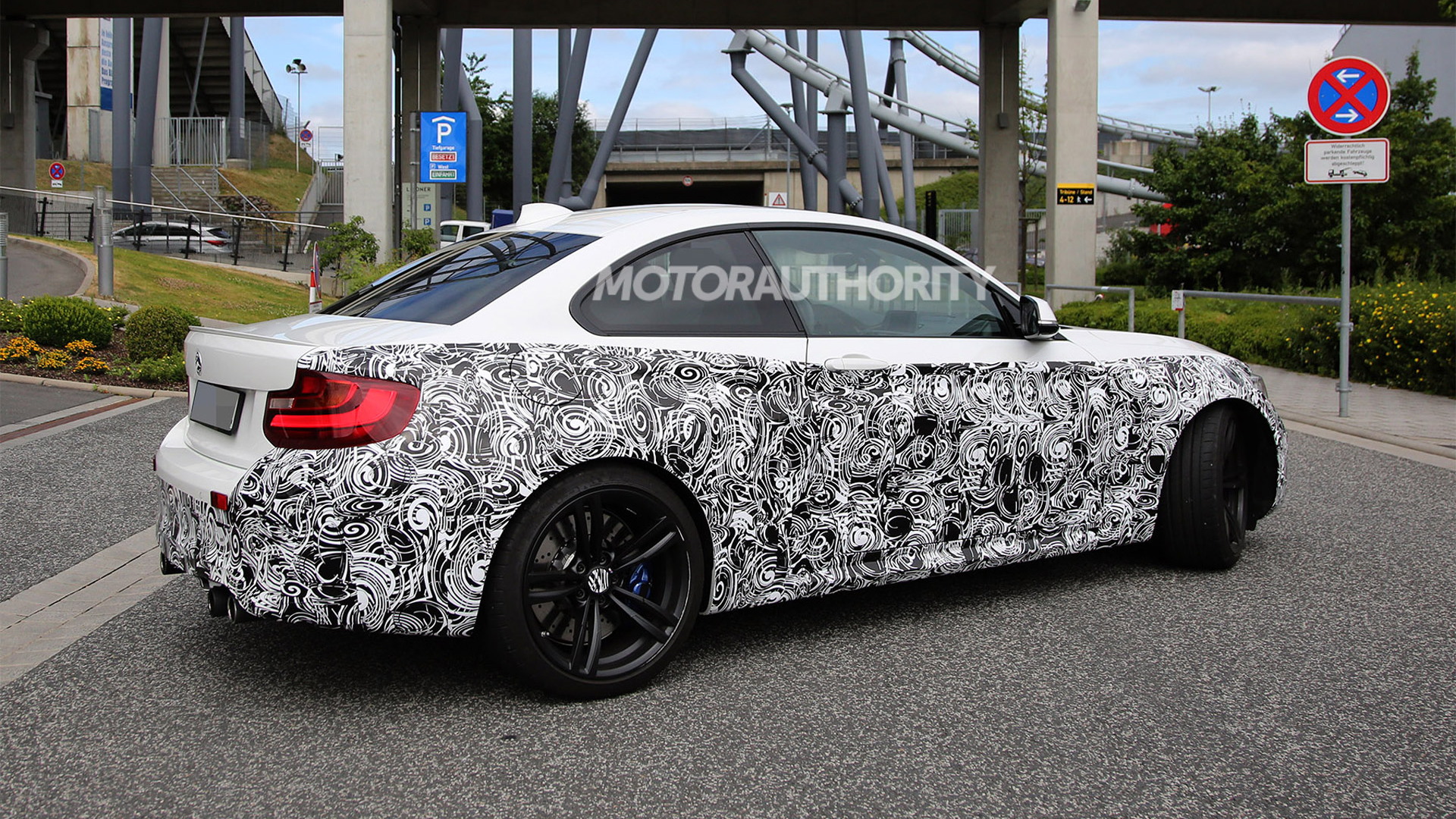 The new BMW 2-Series is one of the many culprits of the brand’s confusingly revamped naming system, but that doesn’t stop it from being a very fun little luxury sports coupe—particularly in M235i form. Soon, however, the most potent version of the 2-Series should be on the road: the M2. It’s been known since mid-2013 that an M2 was a solid bet for production, and recently we learned that that production will be starting by the fall of 2015. That means we may see the cars in showrooms by the end of the year and probably no later than the spring of 2016. A debut is expected at September's 2015 Frankfurt Auto Show.

Last year, details on the possible direction BMW would take with the M2 were divulged, including hints at up to 300 pounds of weight savings as well as more power. At 425 horsepower and 406 pound-feet of torque, the S55 turbocharged 3.0-liter in-line six-cylinder from the M3/M4 might be overkill for the M2—or at the least might step on the toes of the larger, more expensive models. Thus, it's more likely we'll see an uprated version of the M235i’s N55 engine fitted to the car. This 320-hp turbocharged 3.0-liter six never feels like it’s lacking despite the 3,555-pound curb weight it has to lug around; in the M2 we'd expect the engine's final output to lie somewhere between 350 and 400 horses.

Other upgrades will include wider wheels and tires, factors hinted at by the camouflage over the fender flares on the car seen in the spy photographs. Some of the shots also reveal the new bumper designs for the car, with the front featuring the complex aero elements typical of the latest M cars. Upgraded suspension, M Division traction and stability control calibration, and, likely, a mechanical limited-slip rear differential could all further enhance the M2’s performance over the capable but still restrained M235i.

For anyone that’s been thinking BMW has lost its way with cars like the oddly-shaped Gran Turismos and the blasphemous front-driving 2-Series Active Tourer, we think the M2 will be the car that restores your faith in the blue and white roundel. Pricing should start at just over $50k.