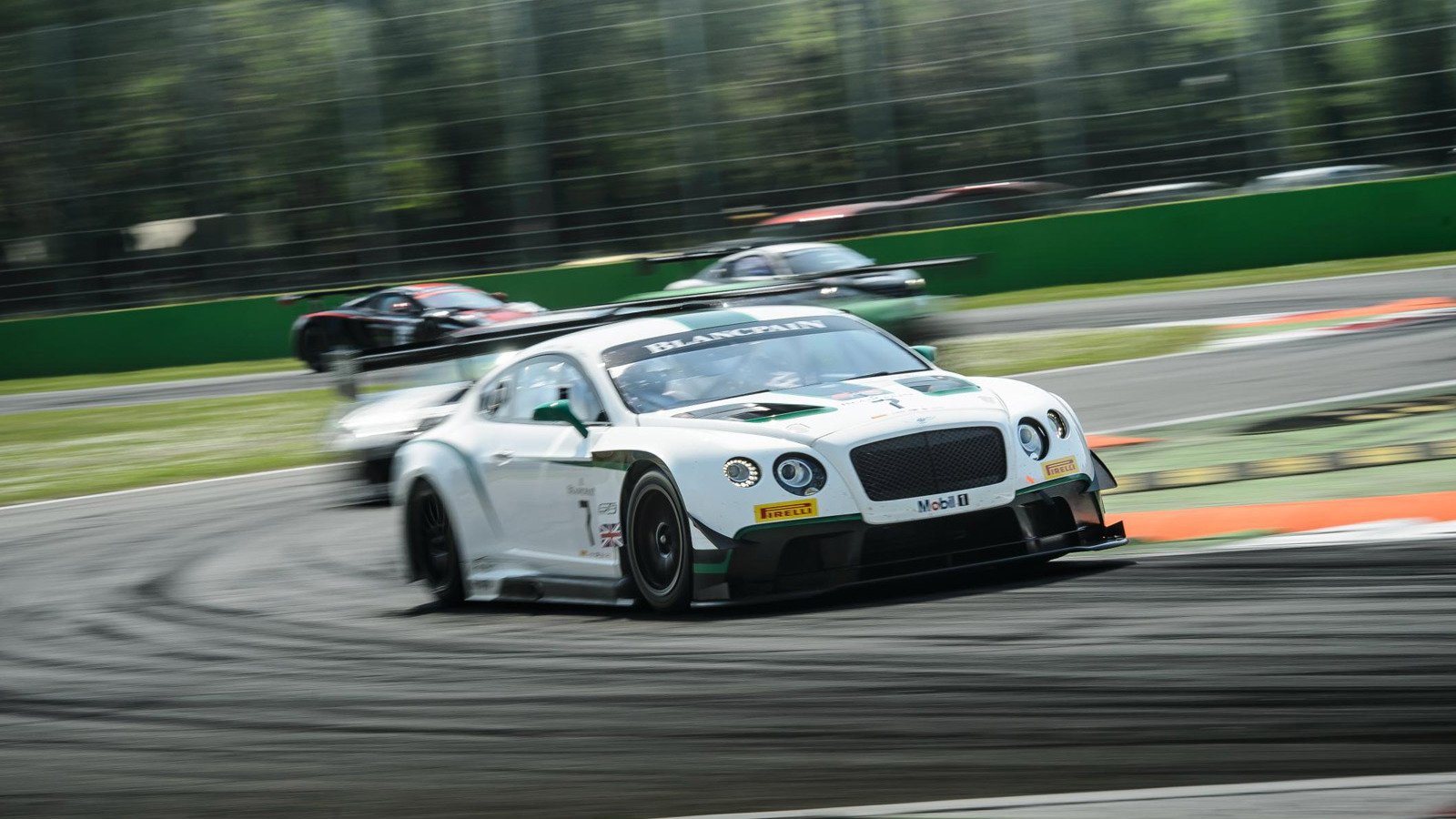 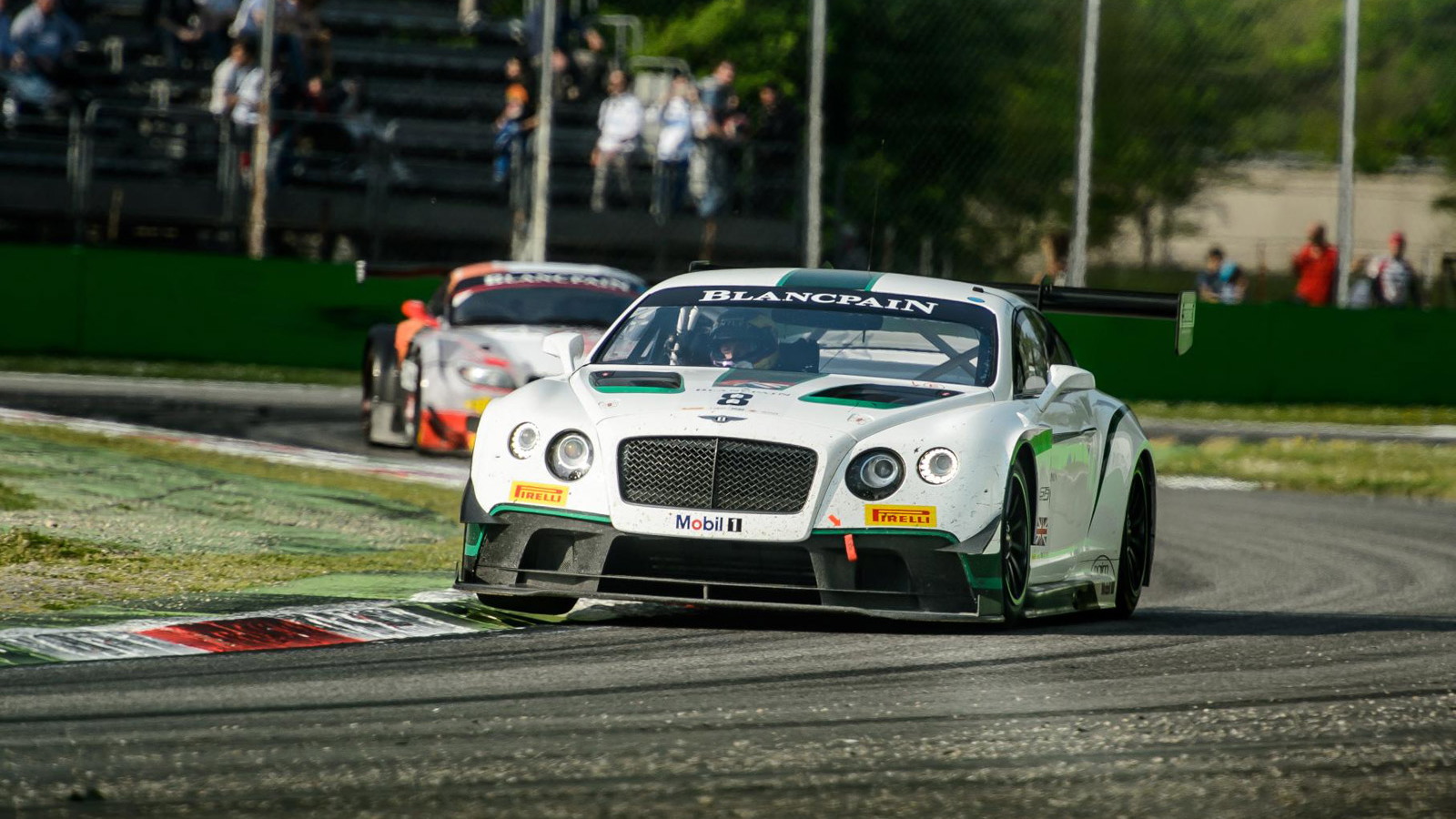 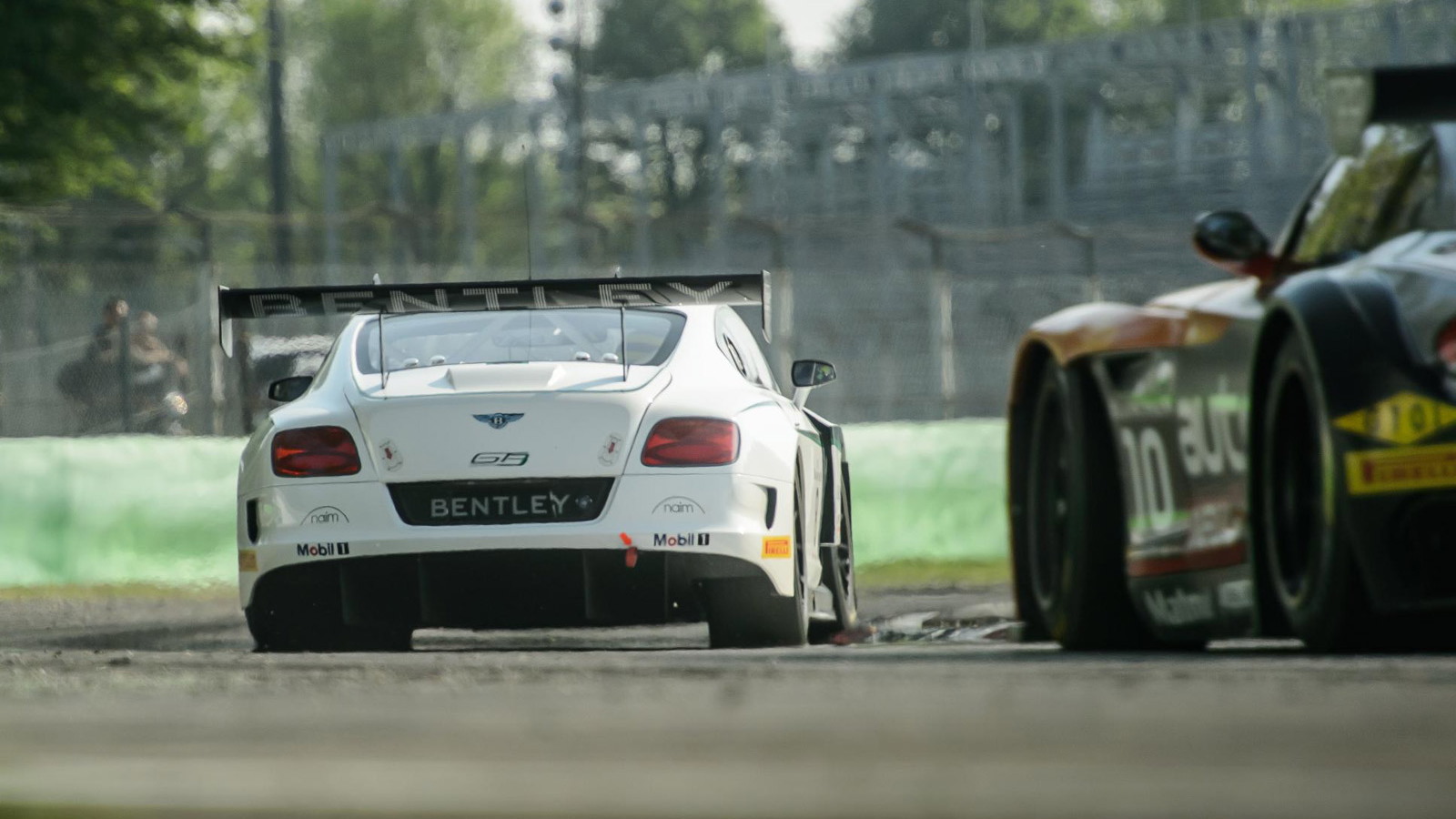 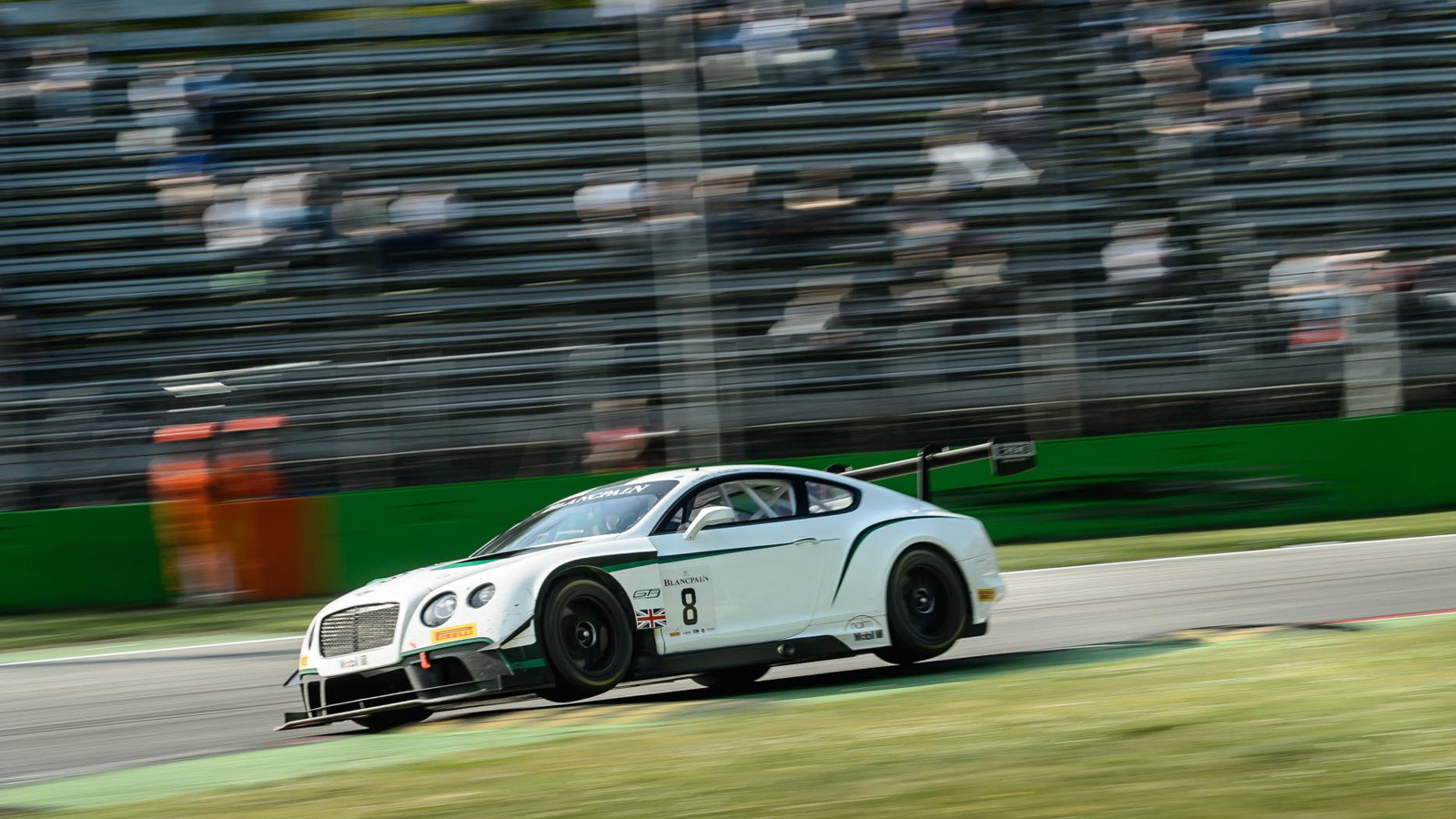 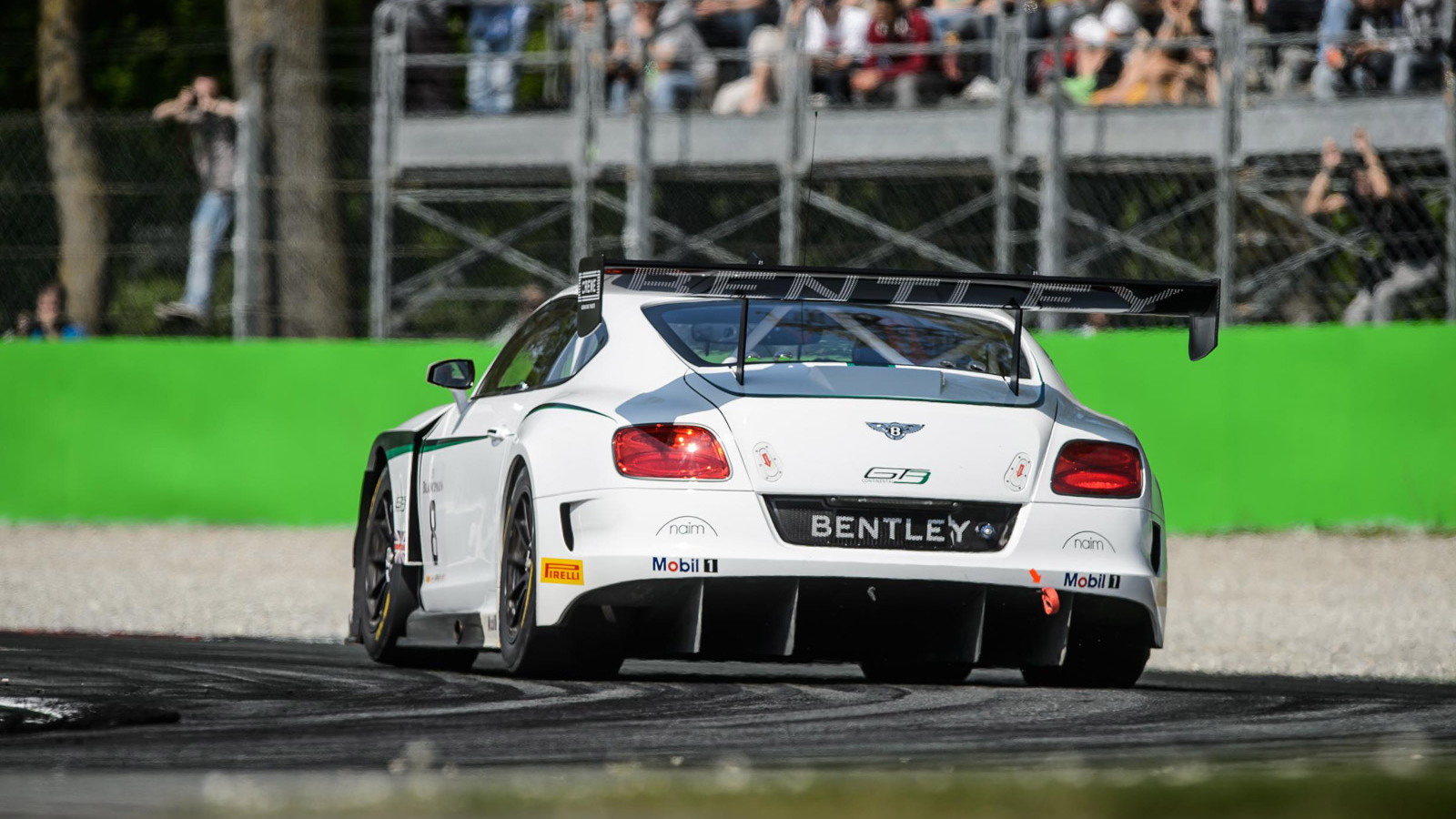 6
photos
After announcing its intention to return to motorsport two years ago, and doing reasonably well in a warm-up event last year, Bentley has now opened its 2014 racing account with a strong performance at the first round of the Blancpain Endurance Series in Monza, Italy over the weekend. The factory-backed Team M-Sport Bentley fielded two Continental GT3 race cars, which after three hours of racing in sunny and warm conditions at the legendary circuit crossed the finish line in seventh and eighth spots.

The car that finished in seventh was piloted by Antoine Leclerc, Jérôme D’Ambrosio and Duncan Tappy, and the eighth finisher was piloted by Andy Meyrick, Guy Smith and Steven Kane. Alvaro Parente, Grégoire Demoustier and Alexandre Premat dominated the race, with their ART Grand Prix McLaren 12C GT3 leading from start to finish. It was only the second time in the history of the Blancpain Endurance Series that a McLaren managed to take the win.

Impressively, the Bentley Continental GT3 piloted by Andy Meyrick, Guy Smith and Steven Kane had qualified fourth and was able to overtake two Ferrari 458s off the line to lie 2nd after the opening lap and held the position for the first 15 laps. Bentley’s other Continental GT3 started the race all the way back in 13th and managed to move up the field to finish just behind its sister car.

Bentley’s new Continental GT3 race car, developed together with British motorsport and engineering firm M-Sport, is based on the Bentley Continental GT V8 model, whose weight has been reduced to just 2,866 pounds for its motorsport application. The suspension is completely revised and the body all carbon fiber. The twin-turbocharged 4.0-liter V-8 has also seen its output increased to 600 horsepower and the stock automatic transmission replaced by an Xtrac six-speed sequential gearbox with a limited slip differential.

The next race on the 2014 Blancpain Endurance Series calendar is the British round, which will be held at the Silverstone circuit over the weekend starting May 24.