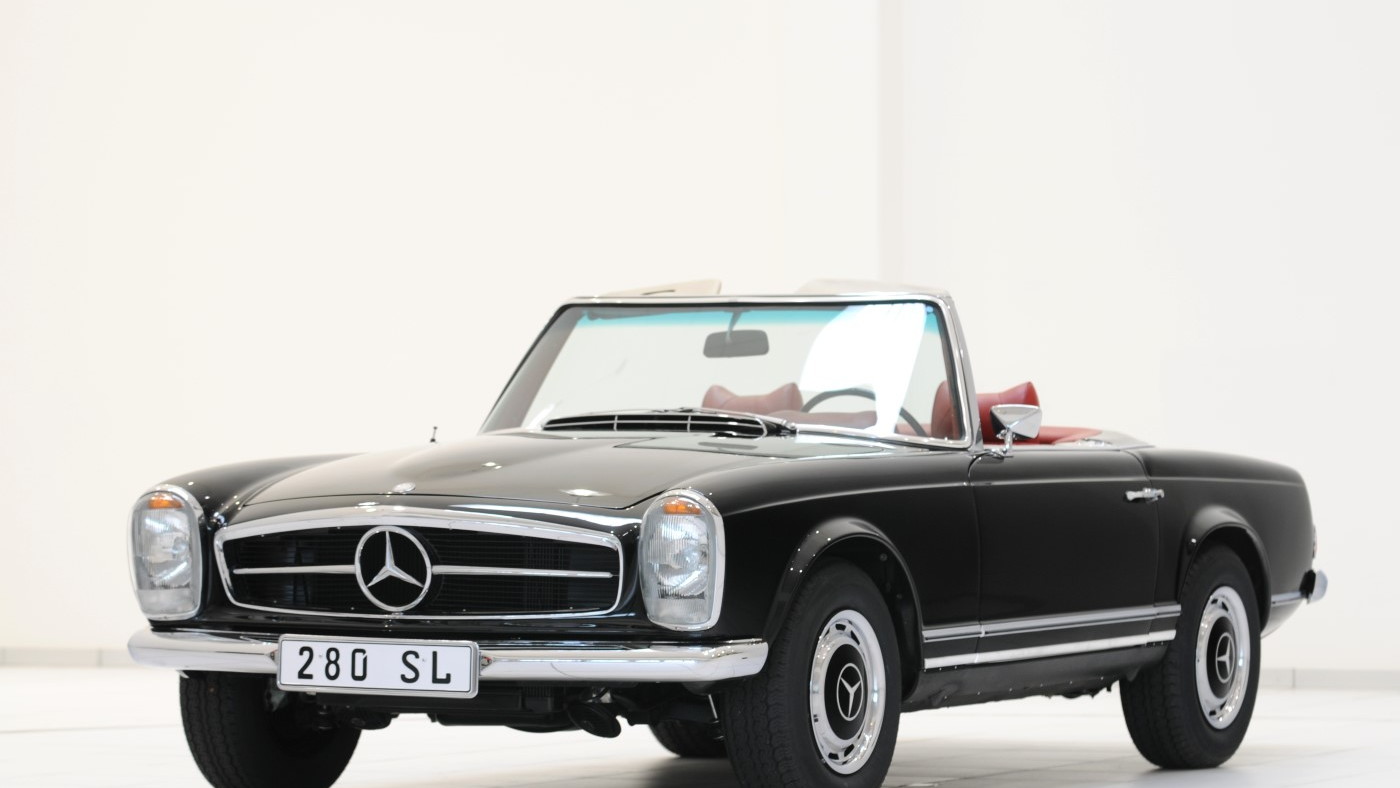 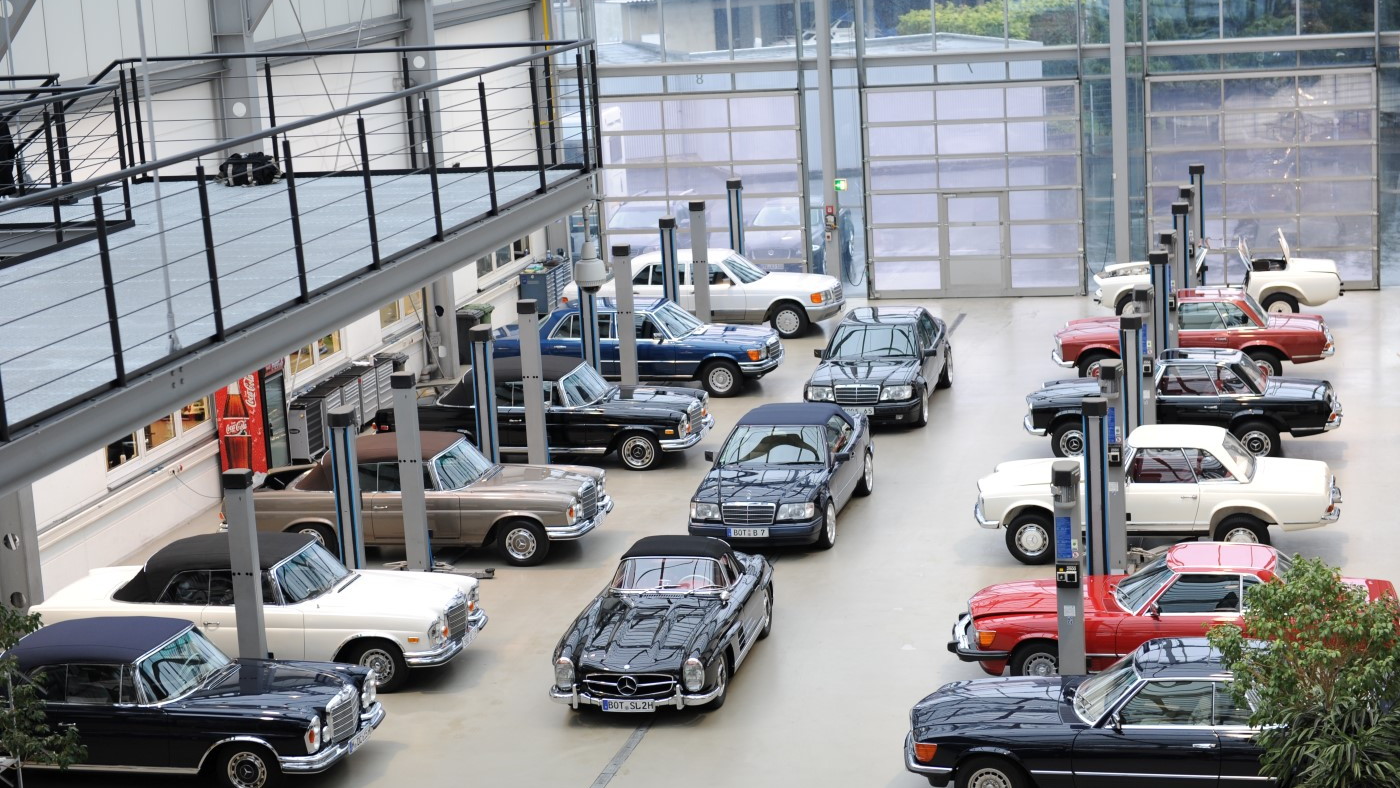 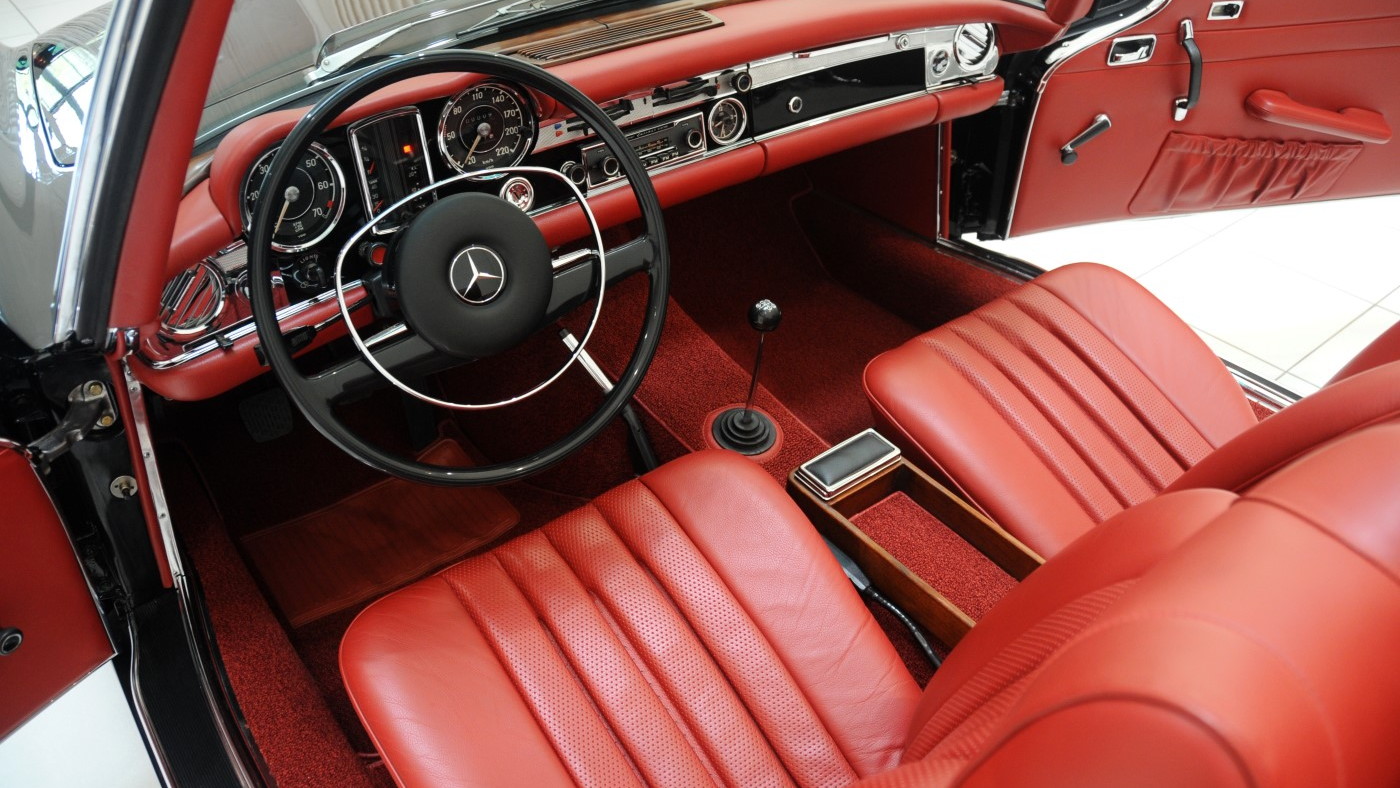 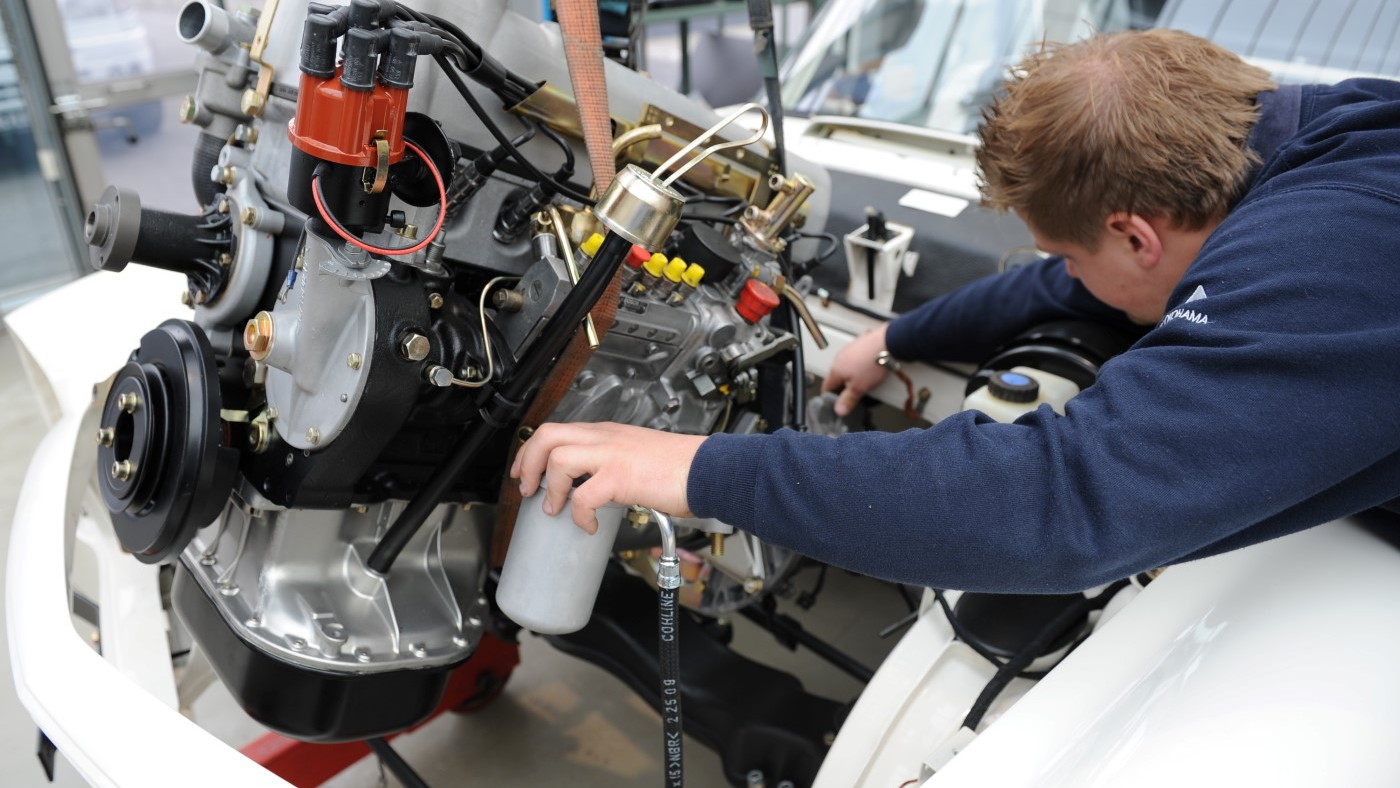 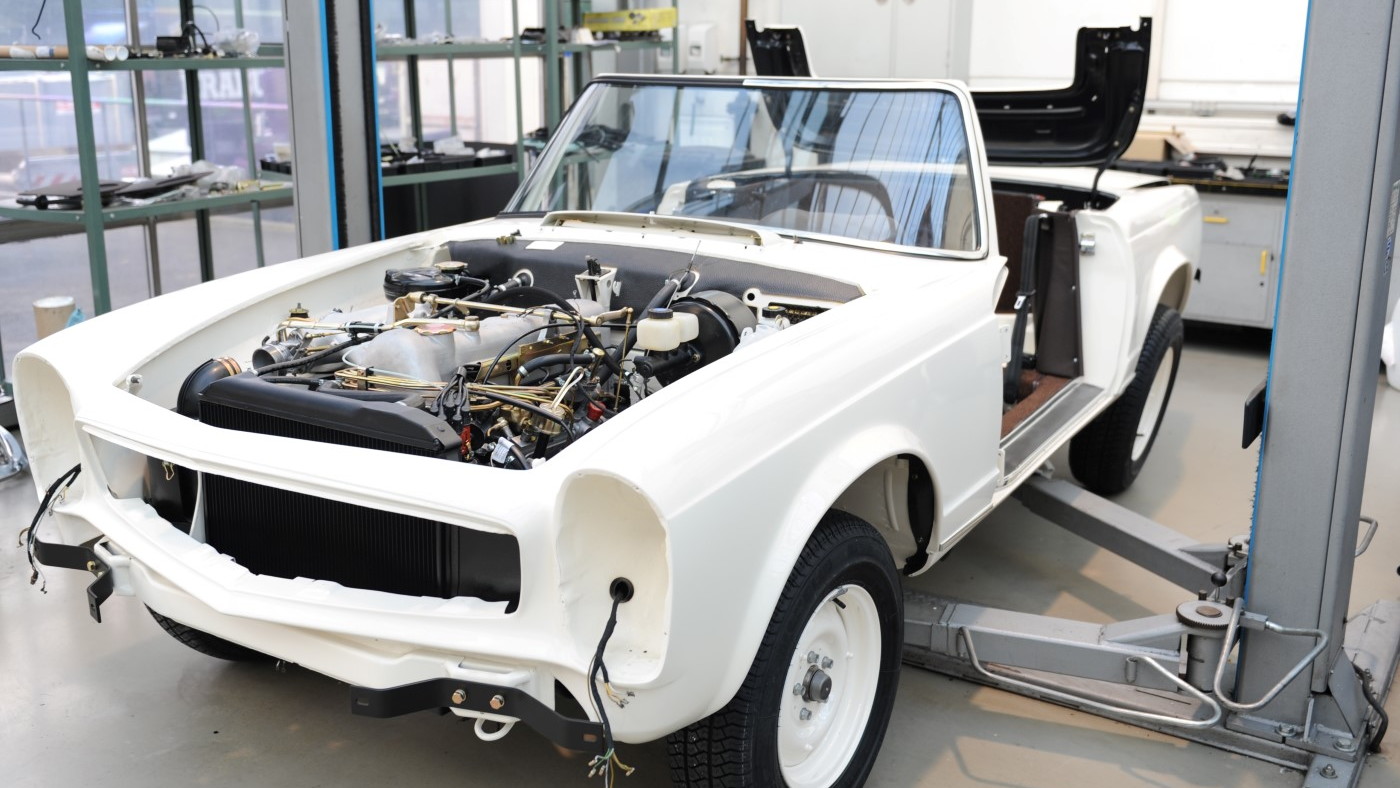 21
photos
There are many, many companies out there who'll restore a classic vehicle for you. But as major automakers seek to offer a more rounded service for customers, many now offer their own in-house restoration services. Among those are Aston Martin Heritage, Ferrari Classiche and Mercedes-Benz Classic. Now, there's another option for the latter--BRABUS Classic. This doesn't, as you might expect, involve huge alloy wheels and mega-powerful engines, but does mean the same levels of attention paid to your classic Mercedes as you'd expect from BRABUS on much newer models.

BRABUS showed a couple of its projects at the recent Geneva Motor Show, but officially BRABUS Classic launches at the Techno Classica show in Essen, Germany. Three Mercedes-Benz 280 SL W113 'Pagoda' vehicles and a W111 280 SE 3.5 Cabriolet are showing off the maker's talents, restored to levels of "unrivalled quality and authenticity". The quality is high enough that leading vintage car expert organization Classic Data has given each an "A" grade for condition.

An R107 Mercedes 560 SL and 300 SL rolling chassis are also on display. The latter shows the lengths BRABUS will go to in the process of restoring a car, stripping it down to its last nut and bolt before inspecting and cataloging every component. Those that don't meet the company's standards are discarded, while others are restored. Bodyshells are given the latest rust-proofing treatment--as you'd expect of a brand-new vehicle--before a full respray in the car's original color.

The engine too is totally rebuilt and restored, along with the gearbox and drivetrain components. Other running gear is also restored, and the interior undergoes a full retrim, right down to reconditioning and replacement of interior wood panels. Eventually, after as many as 2,500 hours of labor, the whole car is rebuilt to painstaking standards. Some may consider it a crime to remove so much of an original car's patina, but others will see the restorations for what they are--a complete overhaul of a classic vehicle, with better-than-new standards of quality and preparation.

What it certainly isn't, is cheap. Classic car restoration is always hideously damaging to one's wallet, but BRABUS's work on the 280 SE Cabriolet alone racked up a bill of over $560,000. You could buy several new BRABUS models for that, but let's face it--none will have the class of a fully-restored Pagoda Mercedes...