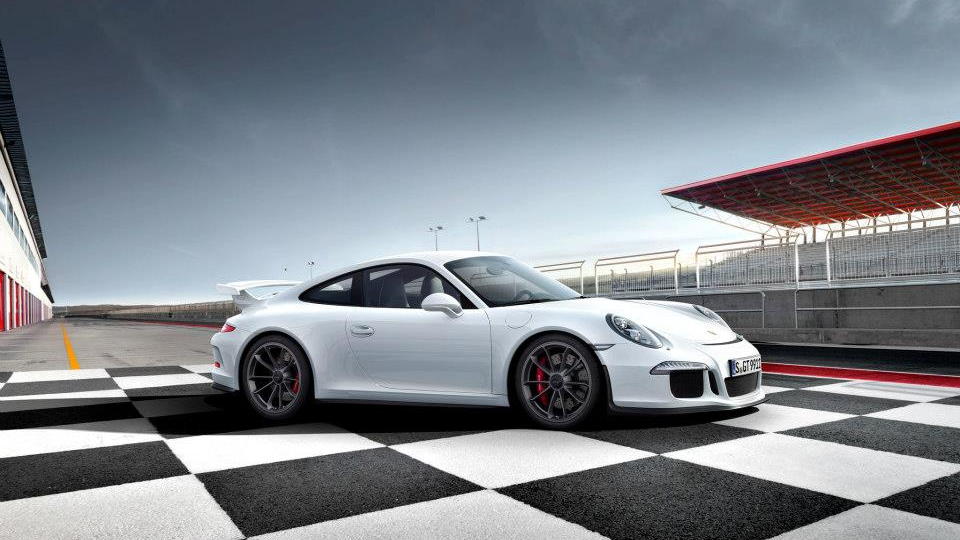 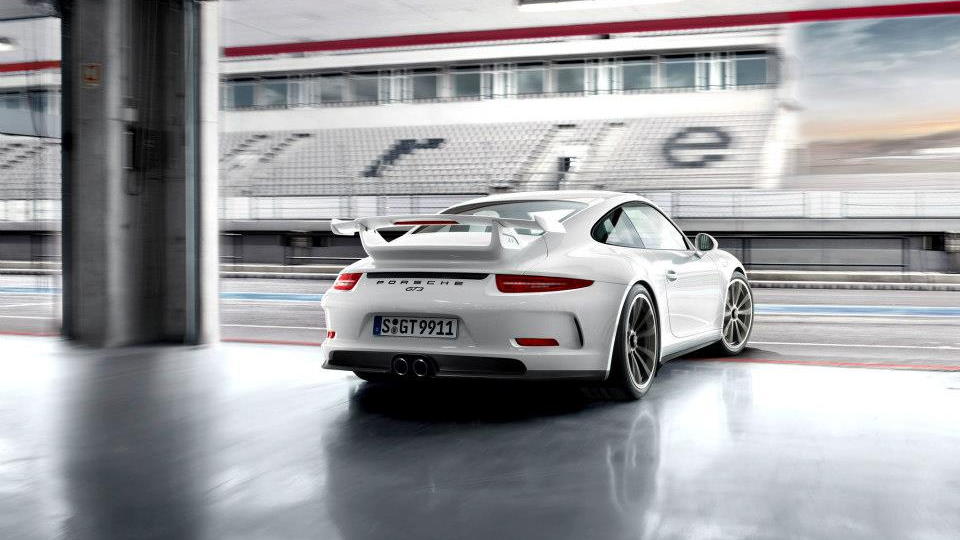 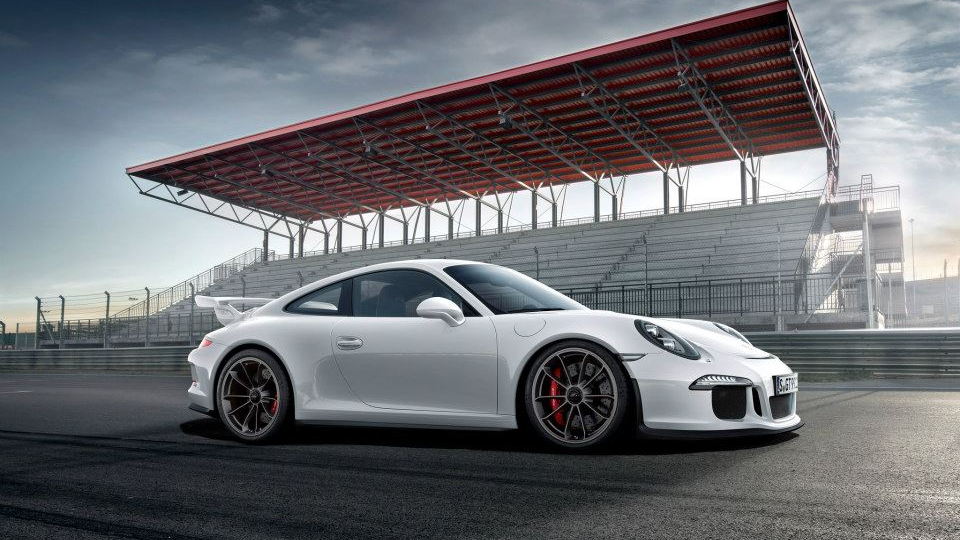 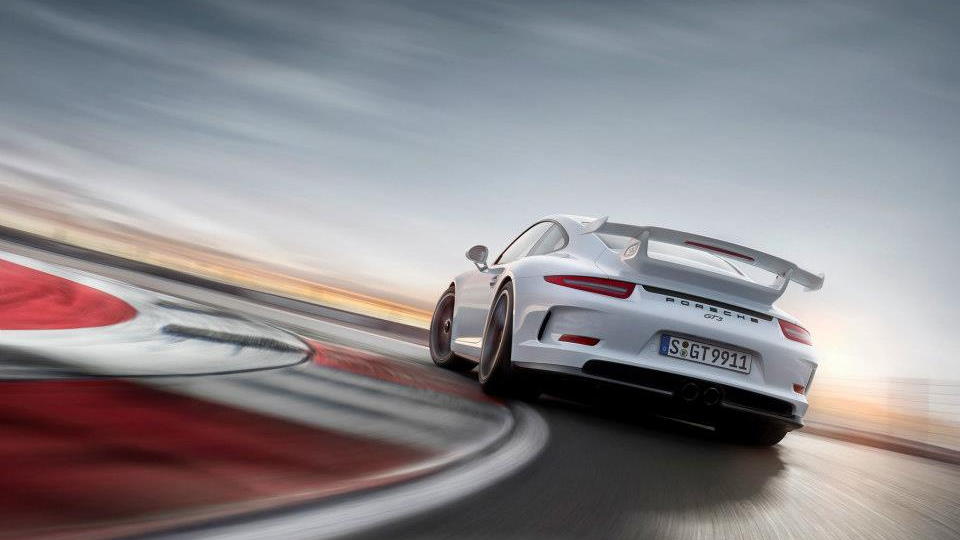 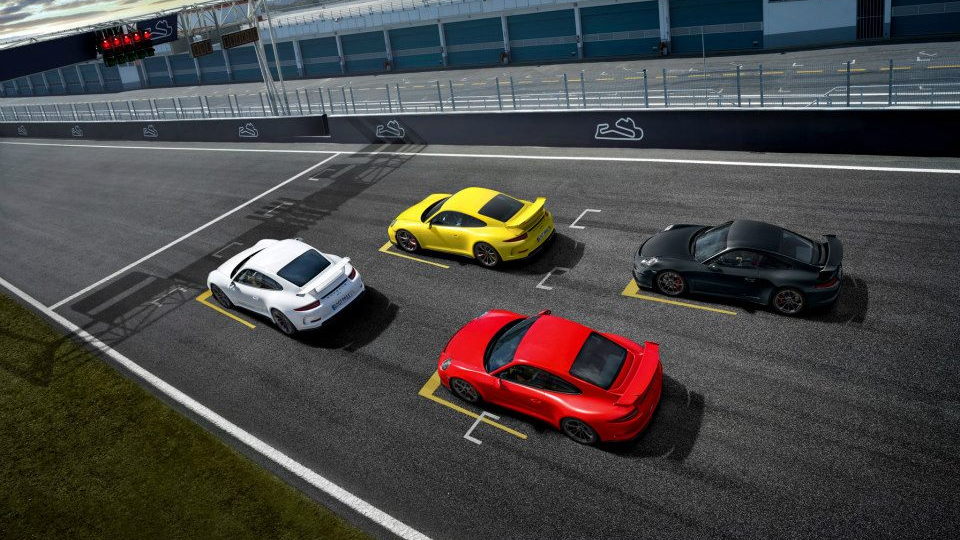 11
photos
As we've pointed out before, it's not just electric cars that catch fire. Sometimes gas-fed cars do it without any provocation. While Ferrari is perhaps the best-known brand for the impromptu cookout, it seems Porsche may be having a bit of an issue with its latest 911 GT3 acquiring rather more temperature than its design specifications intended.

We reached out to Porsche USA earlier this week to see if there was any substance to the rumors, and it looks like there may be--but it's too early to tell just yet. Nick Twork, manager of product communications for Porsche Cars North America, responded to our inquiry via email, saying, "We have asked dealers to stop selling the 911 GT3 until we can analyze reports of engine problems in a very small number of vehicles."

Today, Porsche has updated with a statement on the issue which asks owners to stop driving their GT3s, and confirms that a fault may exist with the engine, but notes that no injuries or accidents have occurred as a result:

"Porsche is informing the owners of the affected vehicles directly and recommending that they stop using their vehicles. The company is offering to pick up the vehicles and take them to a Porsche Centre immediately.

"Safety is a number one priority at Porsche, and the company takes its responsibility seriously. After engine damage occurred in two vehicles in Europe and the vehicles then caught fire. Porsche decided to inspect all 785 delivered vehicles worldwide. There was no traffic accident and no personal injure. Internal studies to determine the cause of the engine damage have not been completed yet.

"Porsche will report on any new findings immediately."

While the 911 GT3 may be having issues, an even higher-performance 911 GT3 RS is due to arrive this summer, and is expected to sport a lighter curb weight and more race-ready setup among other upgrades.