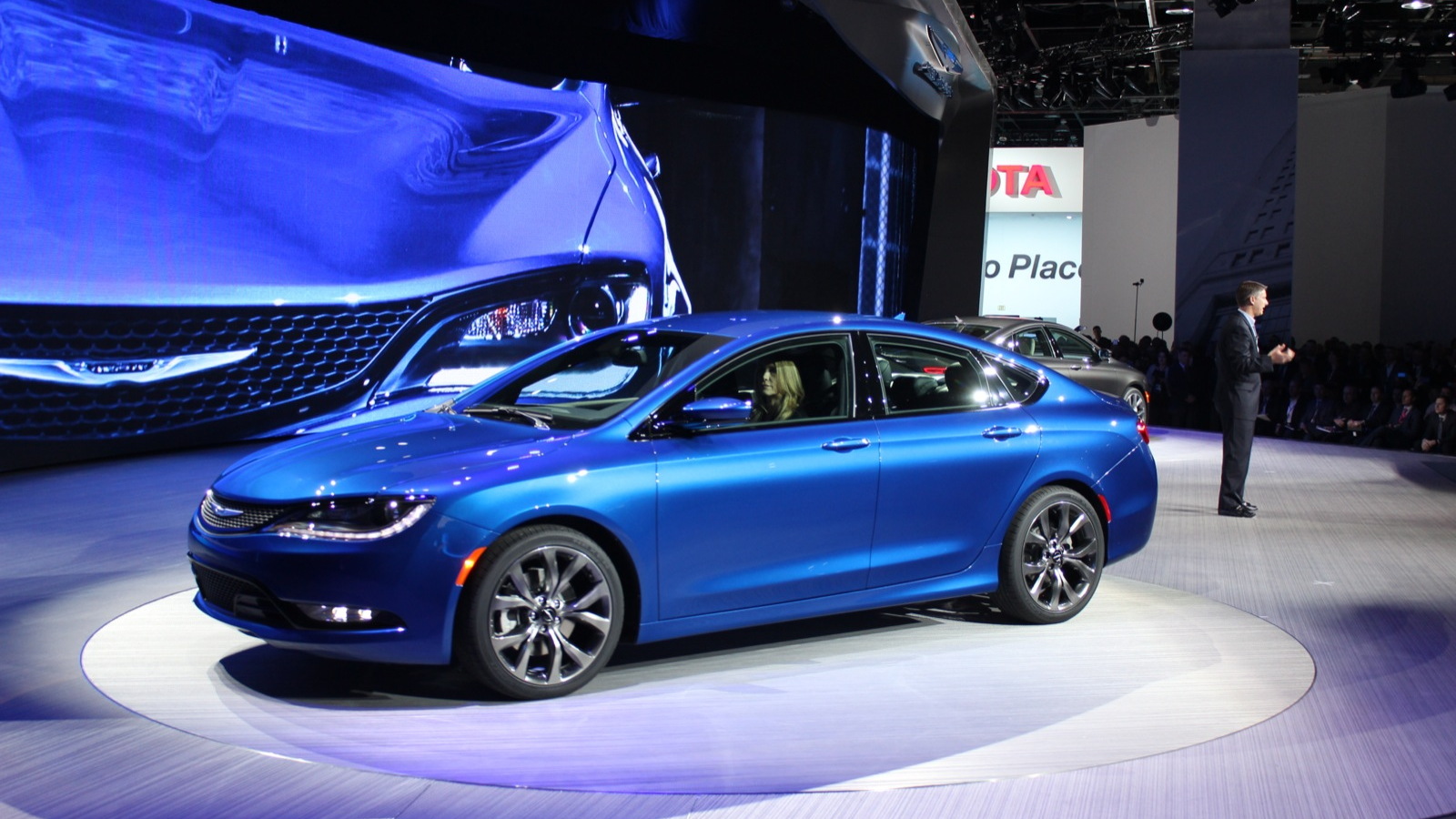 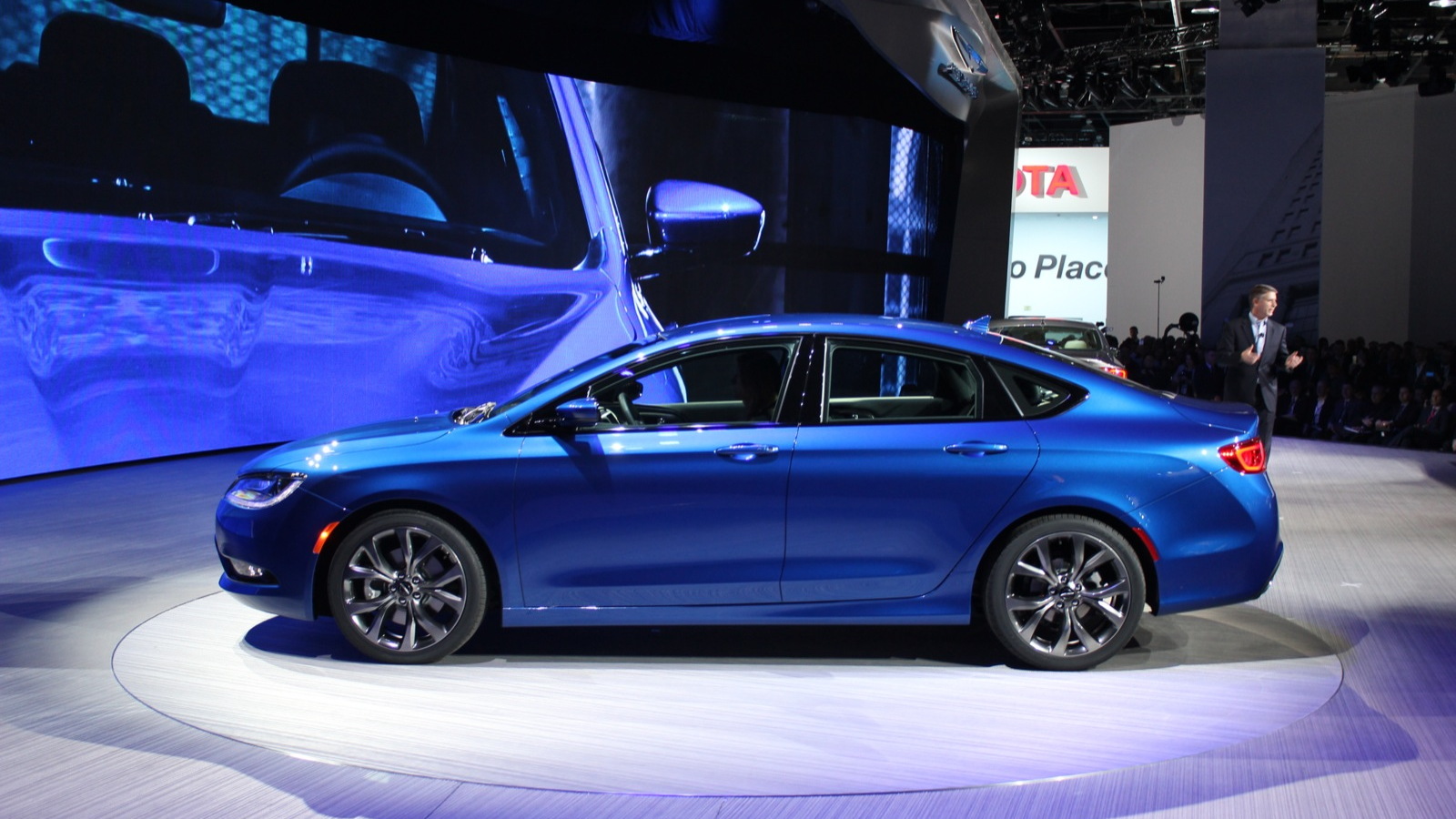 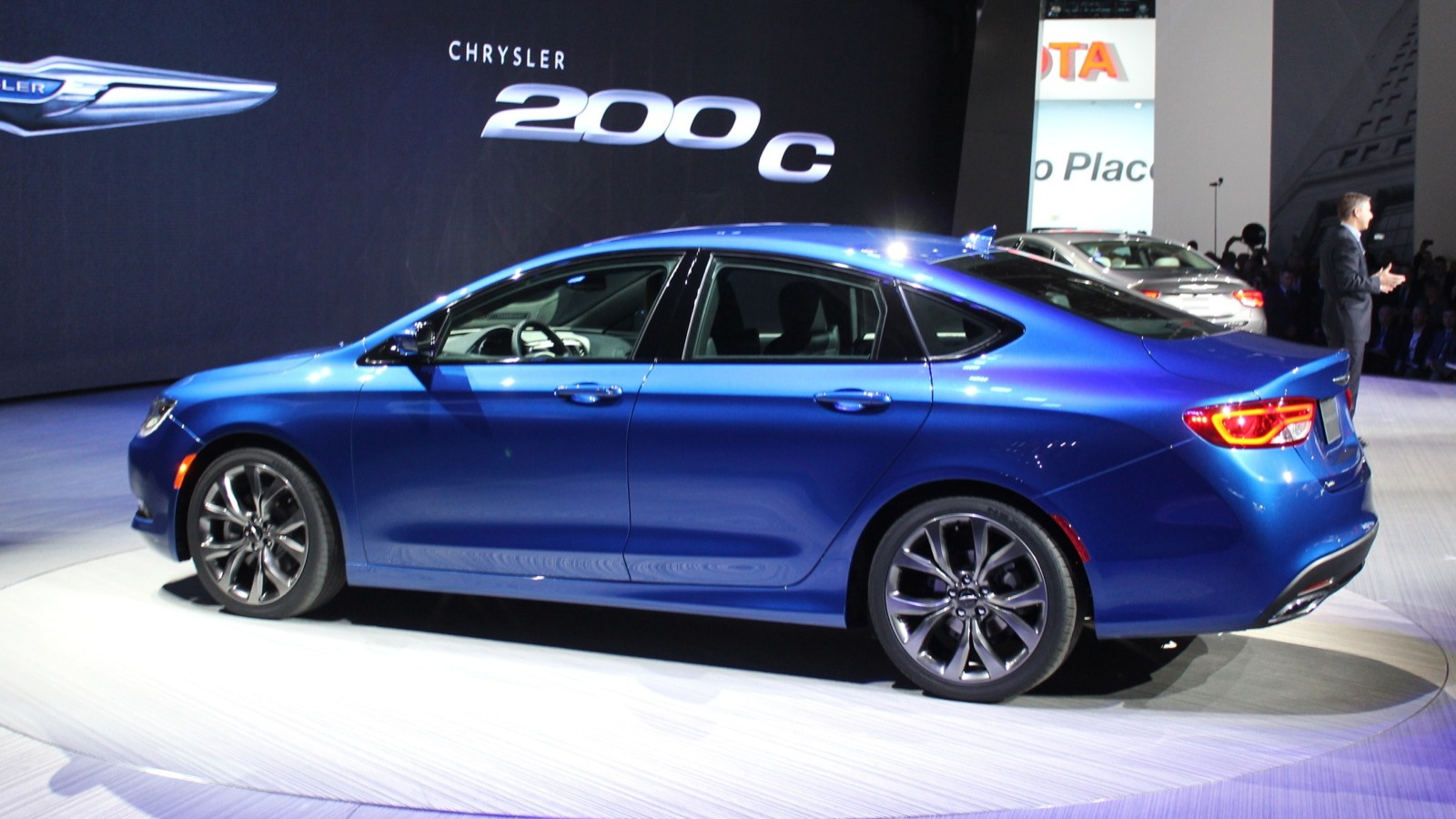 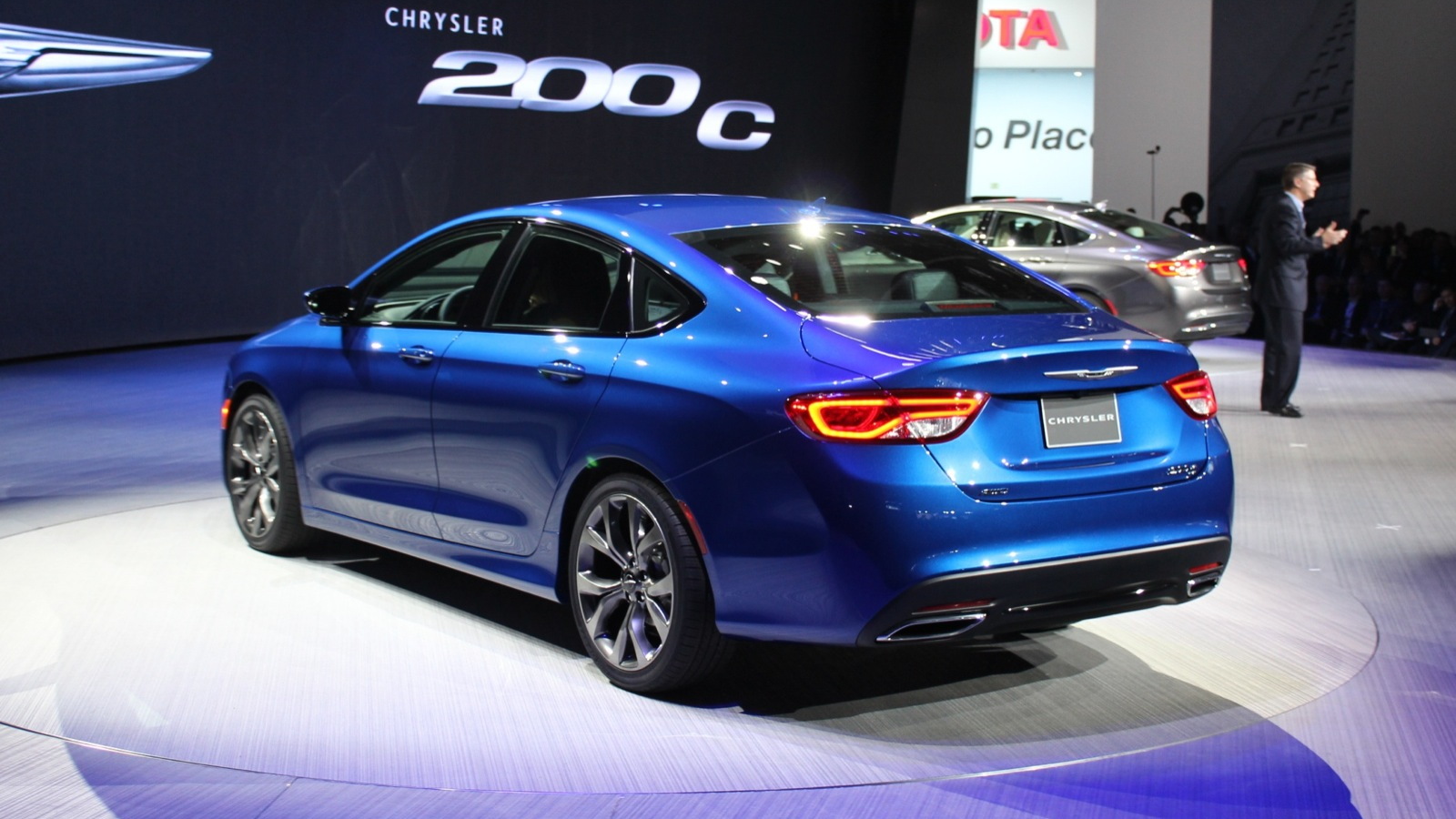 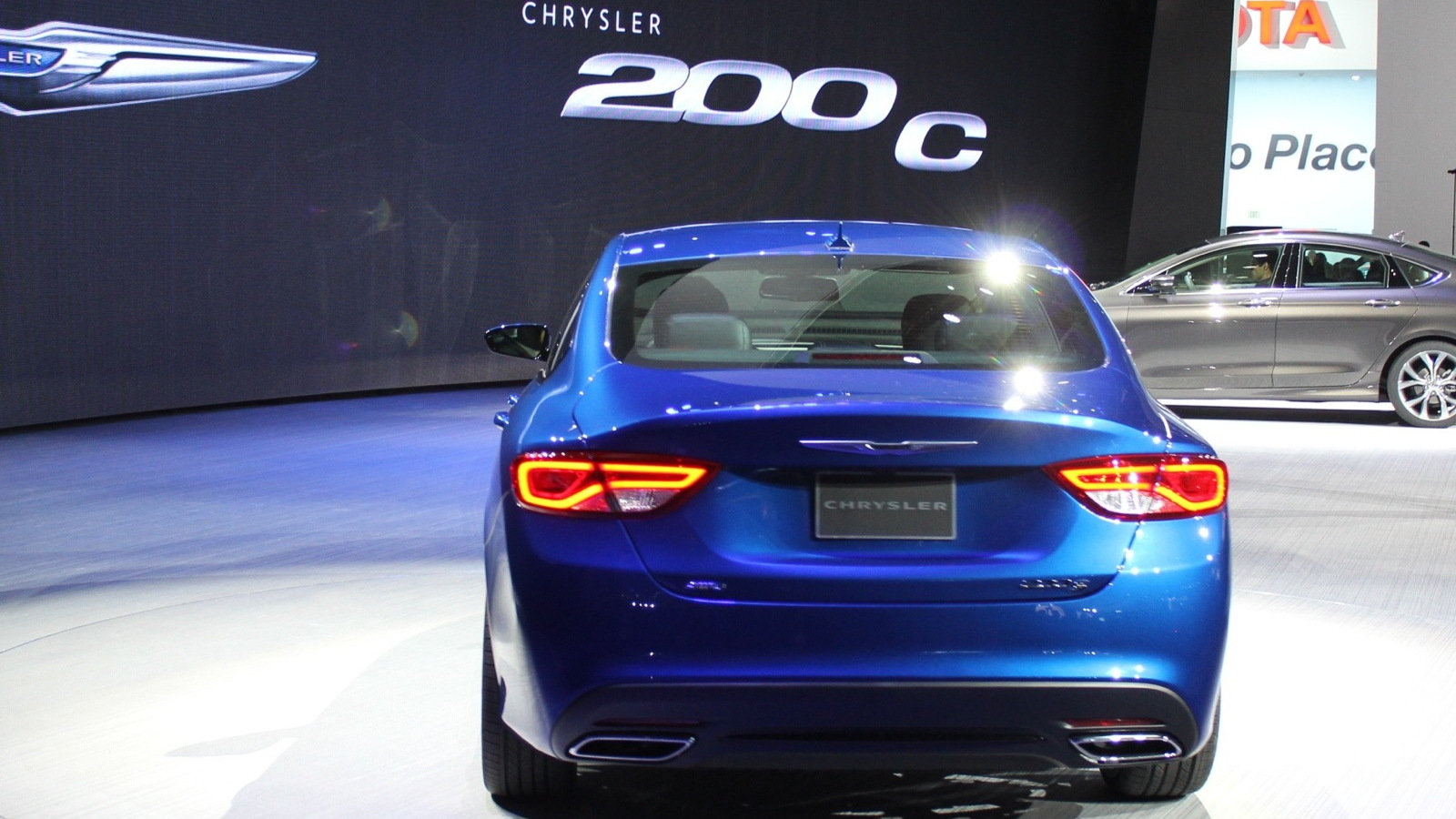 37
photos
Chrysler now has absolutely no reasons to make excuses; with the all-new lineup of 200 sedans arriving for 2015, it has a mid-size model that’s nicely proportioned and distinctive on the outside—and downright stunning on the inside. Factor in the nine-speed automatic transmission that’s standard across the line, and widely available all-wheel drive, and we’re anticipating that the 2015 Chrysler 200 will give the Ford Fusion, Honda Accord, and Volkswagen Passat, among many others, some formidable competition.

Early picture and information leaks were right on the mark about the basics for this sedan, which will offer a 184-hp, 2.4-liter ‘Tigershark’ four-cylinder engine or 295-hp, 3.6-liter ‘Pentastar’ V-6, along with a nine-speed automatic that’s controlled via steering-wheel paddles and and rotary shifter much like what’s already used in the Dodge Durango and Ram 1500.

That allows the interior to be opened up, with a low, long center console with useful storage and a lower pass-through compartment. Materials, trims, and upholsteries are top-notch, and as impressive (or better) as those used in the new Jeep Cherokee.

Take a look at these pictures for an idea of just how much of a difference a model year can make, and let us know what you think. And you can find extensive feature details, pictures provided by Chrysler, and more information about the model line, in our 2015 Chrysler 200 preview pages over at The Car Connection.