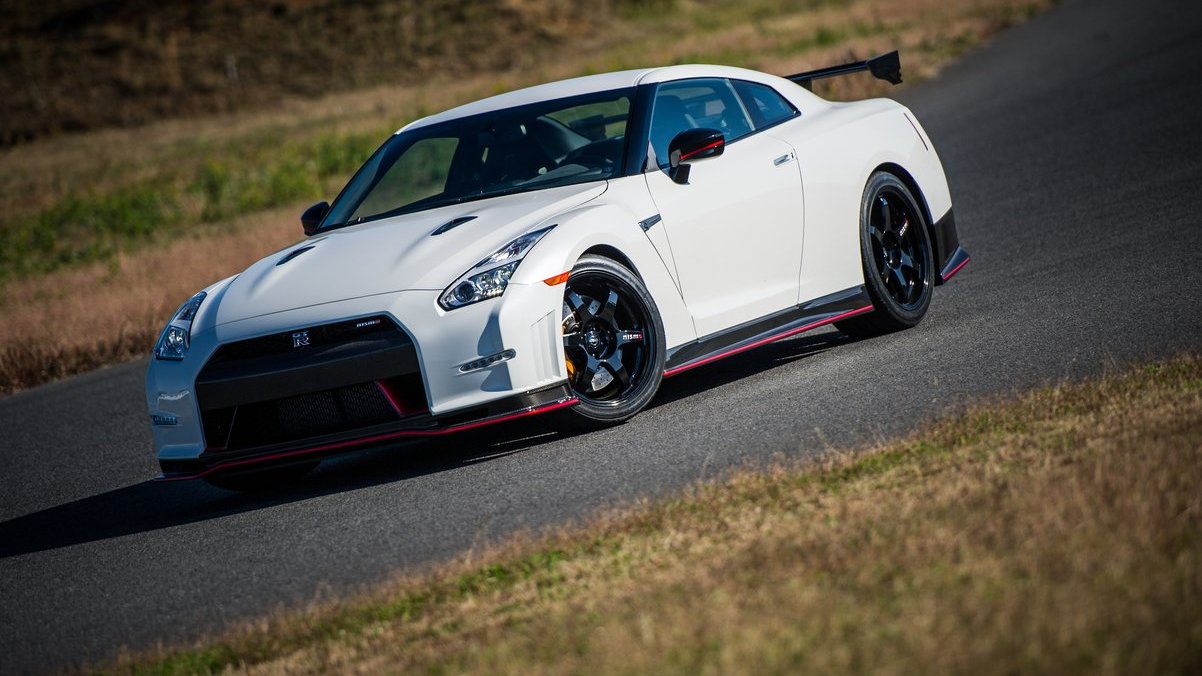 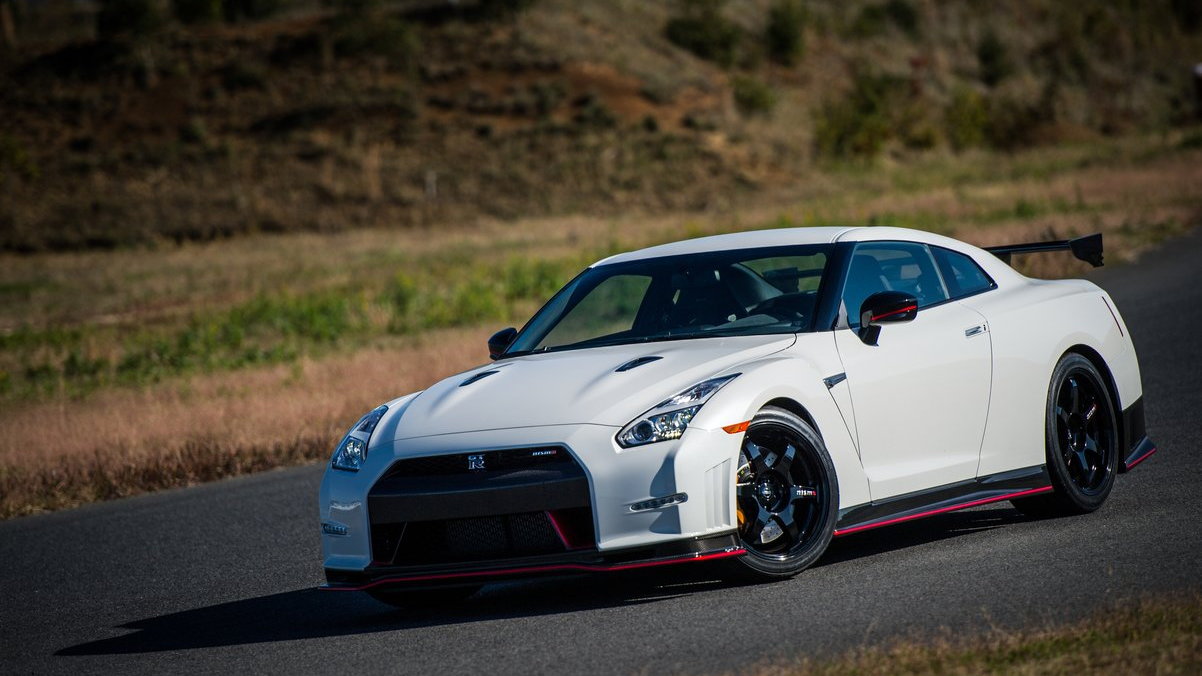 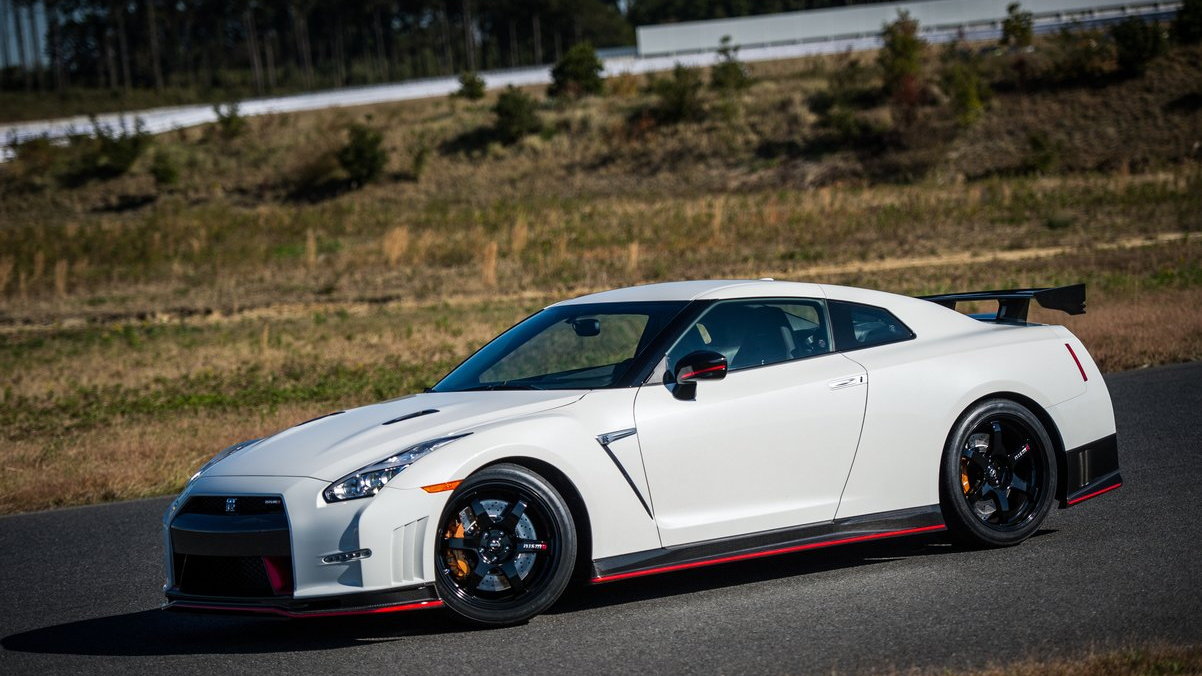 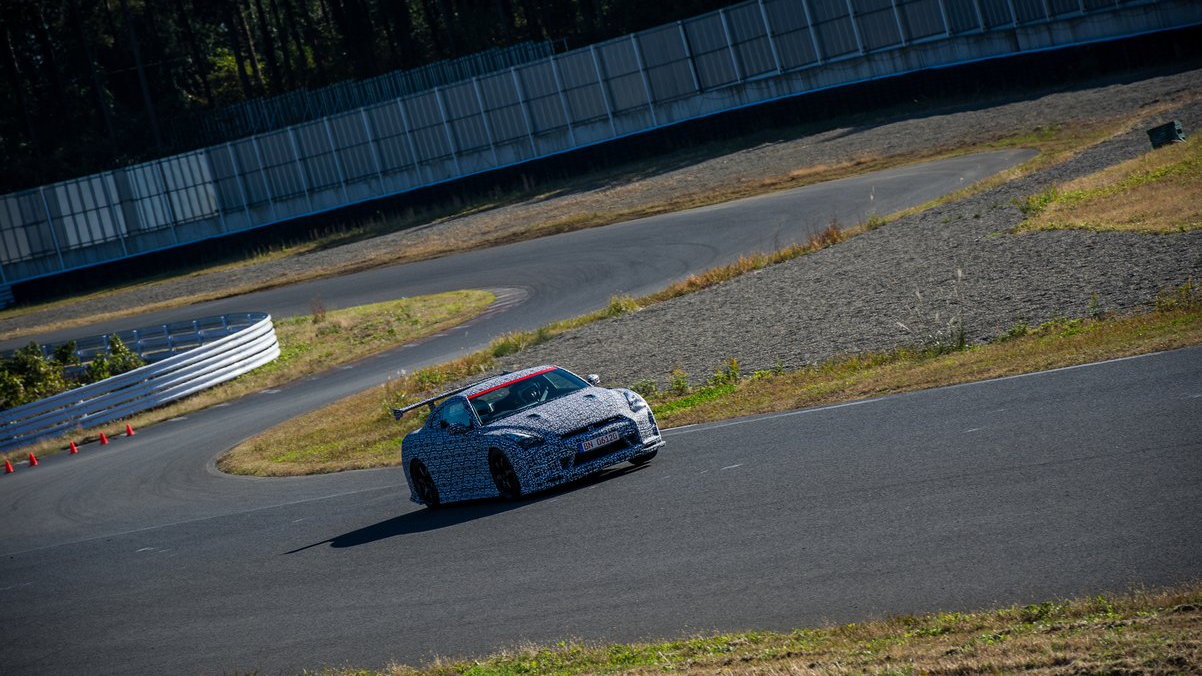 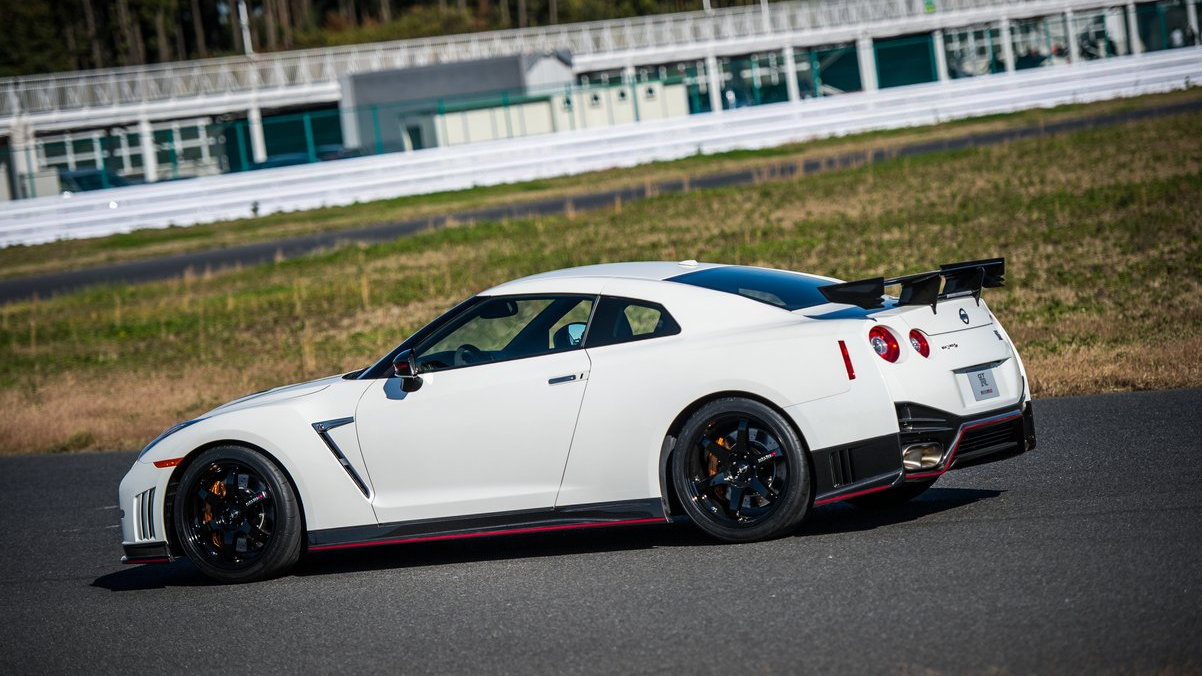 25
photos
We’ve already seen it set an insane 7:08.679 Nürburgring lap time, but now watch the 2015 Nissan GT-R NISMO on its home turf, this time lapping Japan’s Sodegaura Forest Raceway. In terms of performance, the car outmuscles some of the most sought after sports cars on the planet, including some supercars, yet you won’t have to be a millionaire to own one, or so Nissan promises.

Key to the car’s performance is a boost in output, with the final numbers registering at 600 horsepower and 480 pound-feet of torque, up from the regular model’s 545 hp and 463 lb-ft. However, more power is not the end of the story as downforce, suspension updates and brake performance are also crucial in achieving the car’s benchmarks. Unfortunately, apart from the GT-R NISMO’s Nürburgring lap time, we still don’t have any official benchmarks to report on.

We should know more when sales of the 2015 GT-R NISMO commence this spring. In the meantime, check out our first drive report for some of our driving impressions.