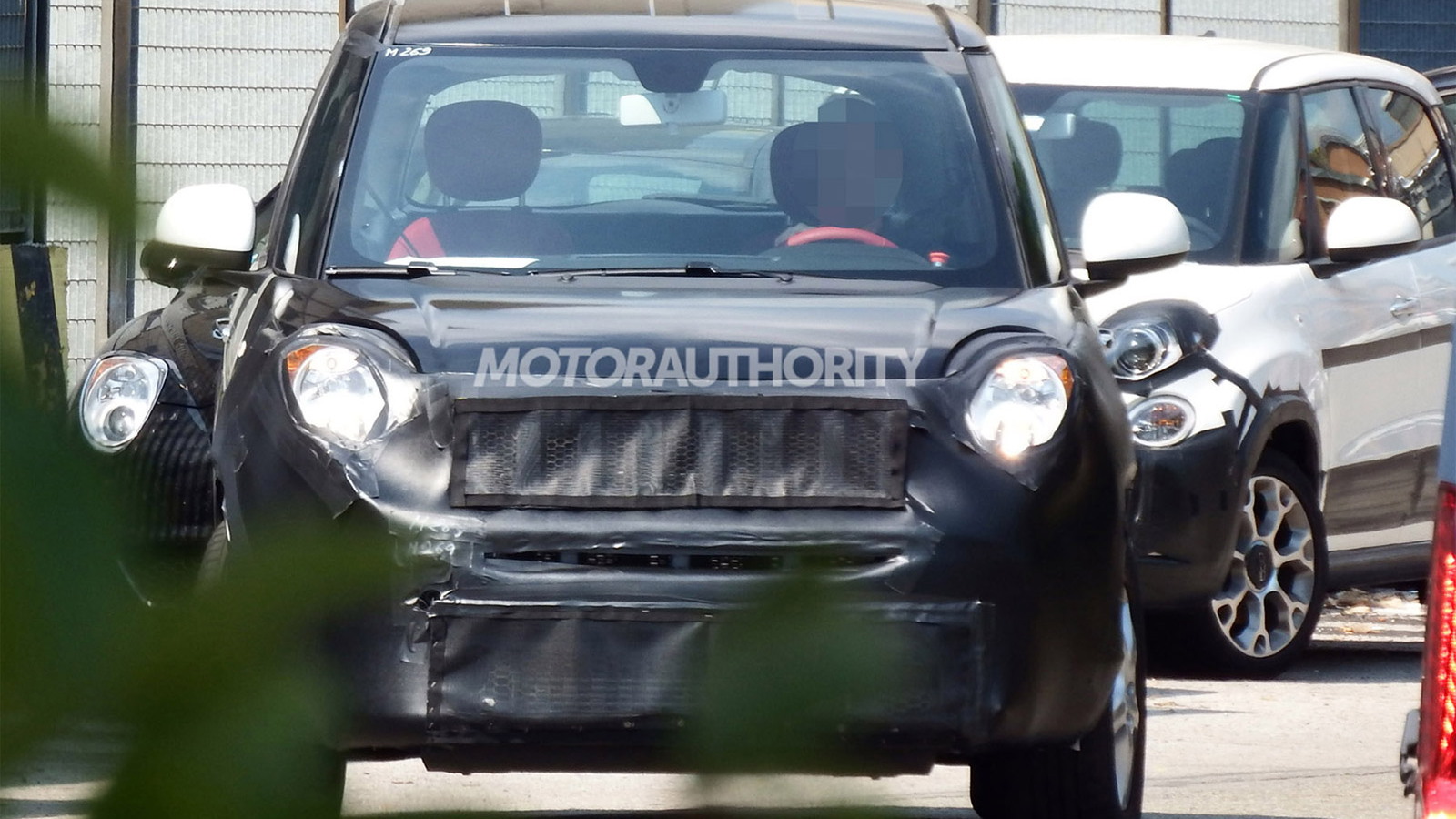 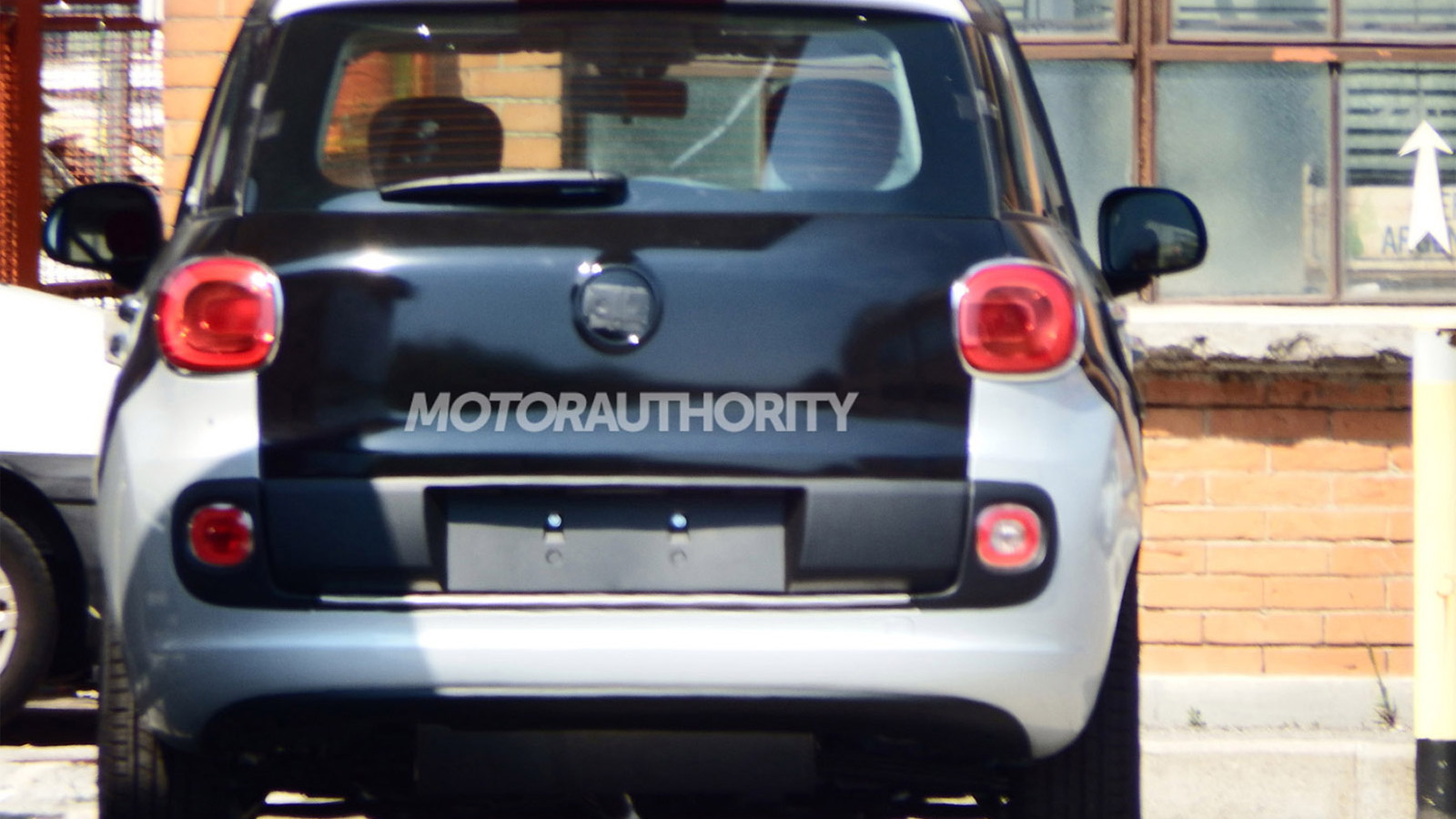 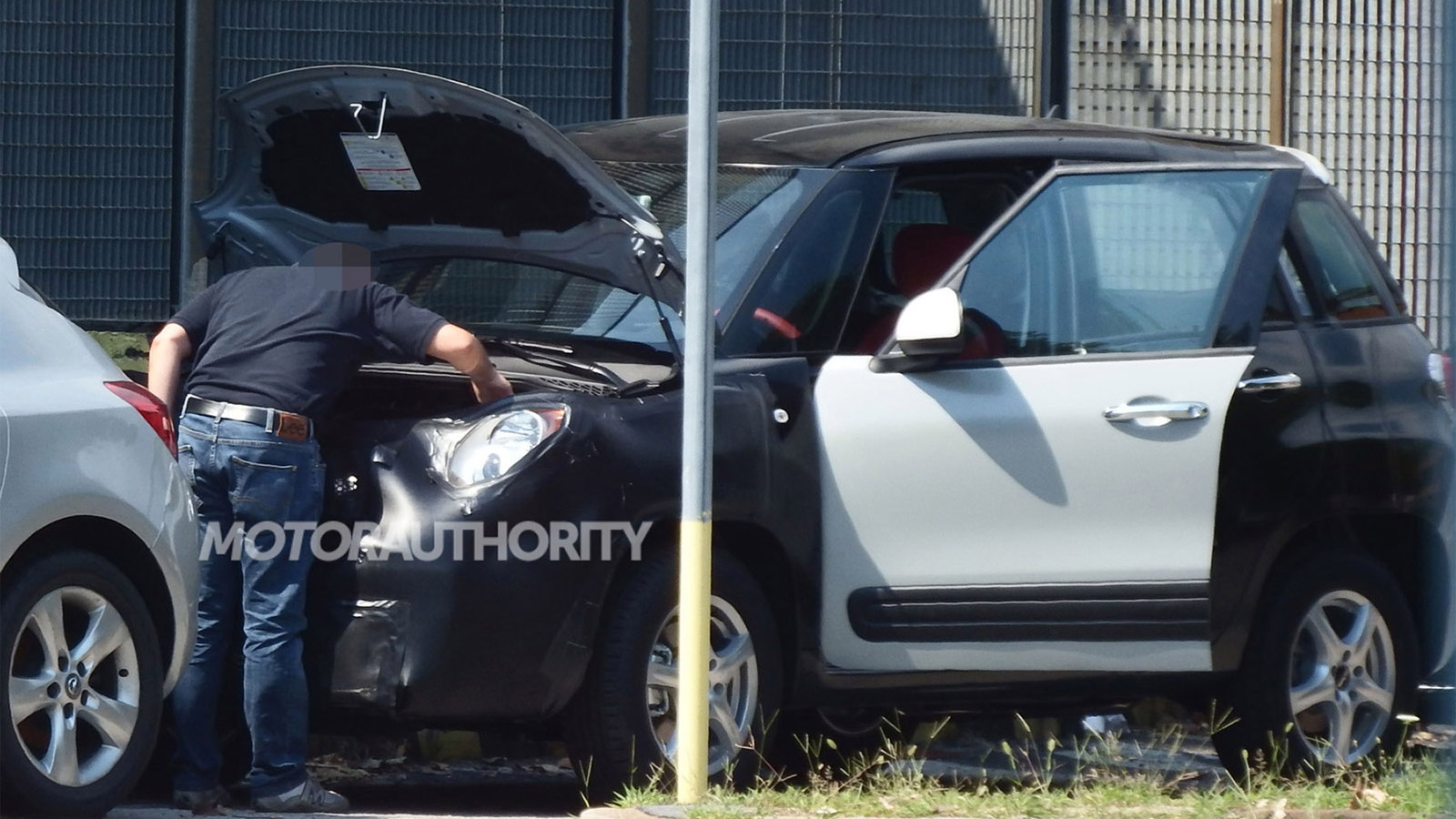 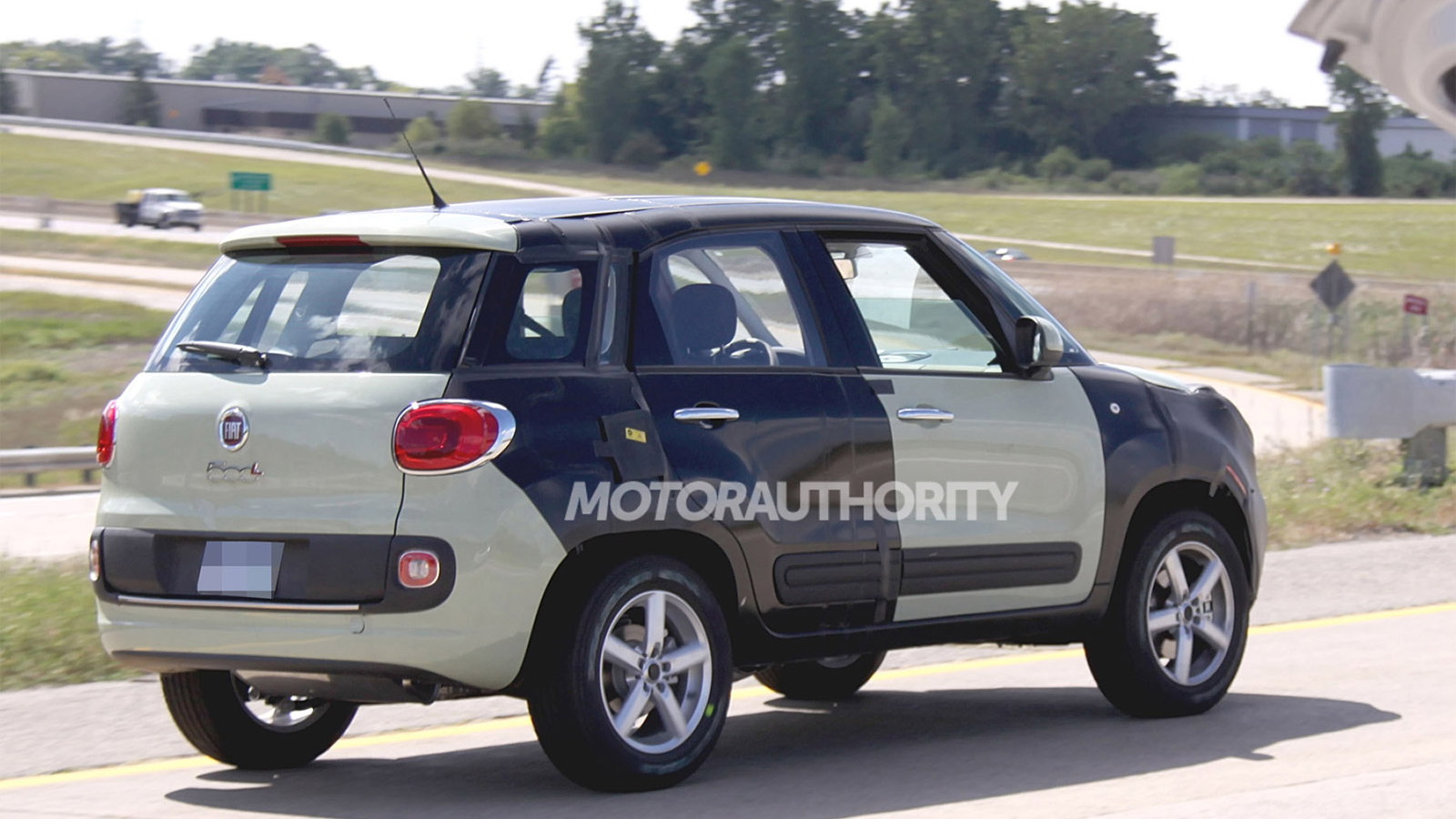 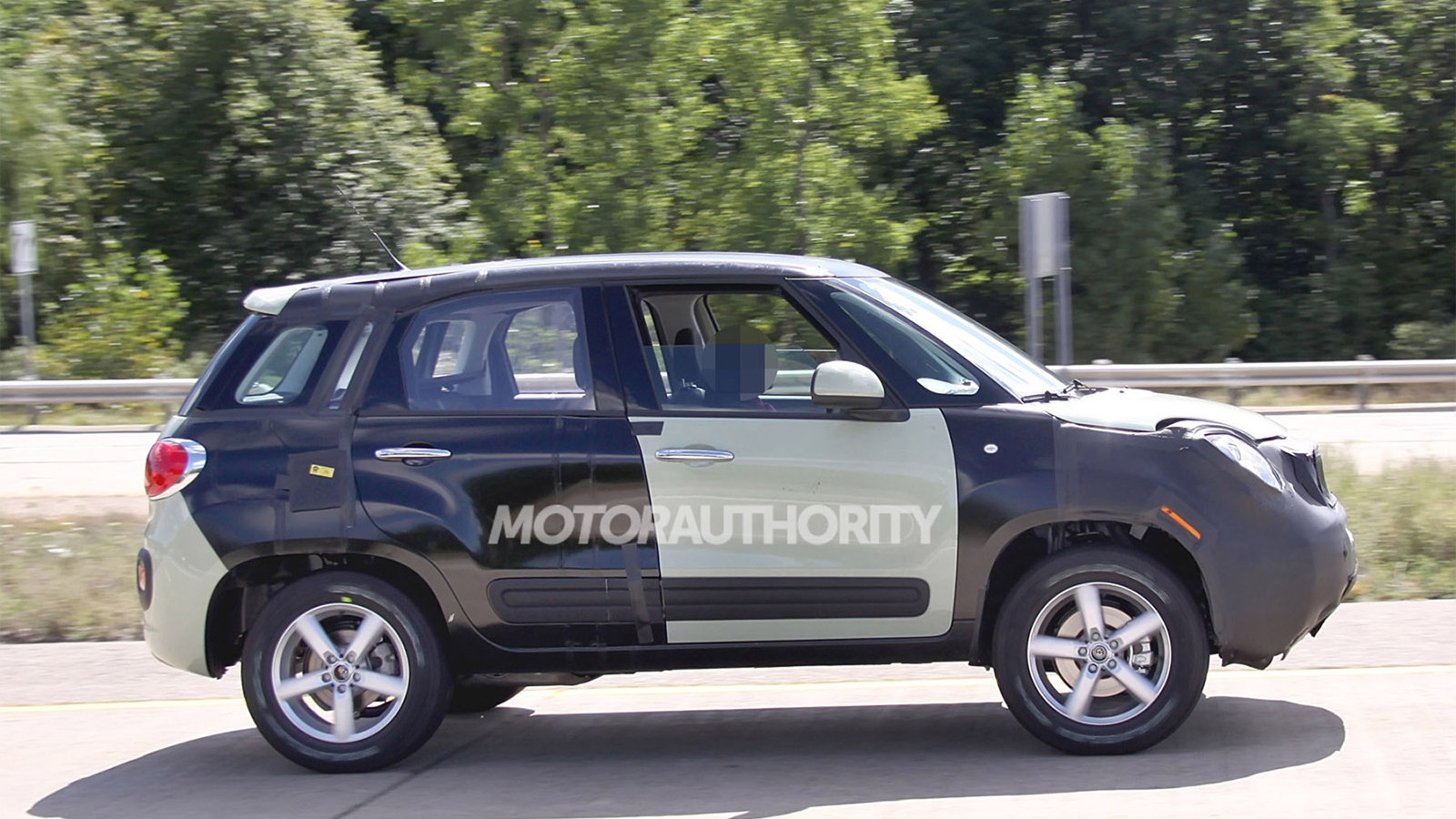 6
photos
Jeep will revive its Jeepster nameplate for its upcoming subcompact, according to a dealer who’s seen the completed car.

Speaking with Australia’s Drive, the dealer said the new Jeepster will be shown for the first time at the 2014 Geneva Motor Show in March and will call on the heritage of the iconic Willys models used during WWII and considered the first Jeeps.

The Jeepster nameplate itself is almost as old, having first been used on an open-top Willys Overland model in 1948. For its latest incarnation, the Jeepster nameplate will adorn a subcompact crossover sharing its underpinnings with a similar model from Fiat, the 500X.

Production of both the Jeepster and its Fiat 500X cousin will take place at Fiat Chrysler’s plant in Melfi, Italy. Sales should commence by the fall of next year.

Front- and all-wheel-drive versions of the Jeepster will be offered, with the latter available with the brand’s trail-rated option for those needing some off-road capability. Power will come from four-cylinder engines, most likely those fitted to the Fiat’s 500 and 500L models.

For more details, including additional photos of the Jeepster test mule shown above, read our previous spy shots report.