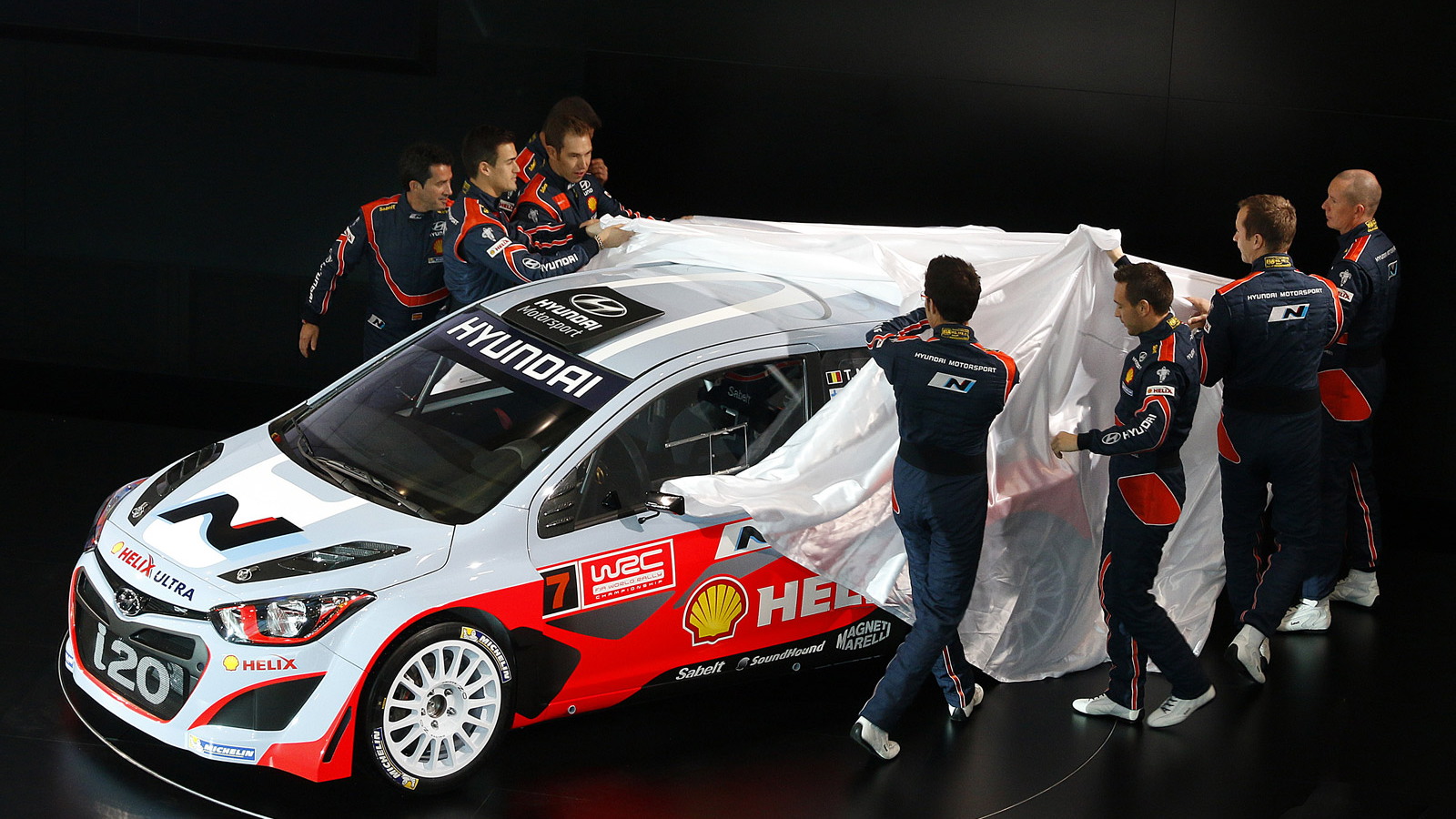 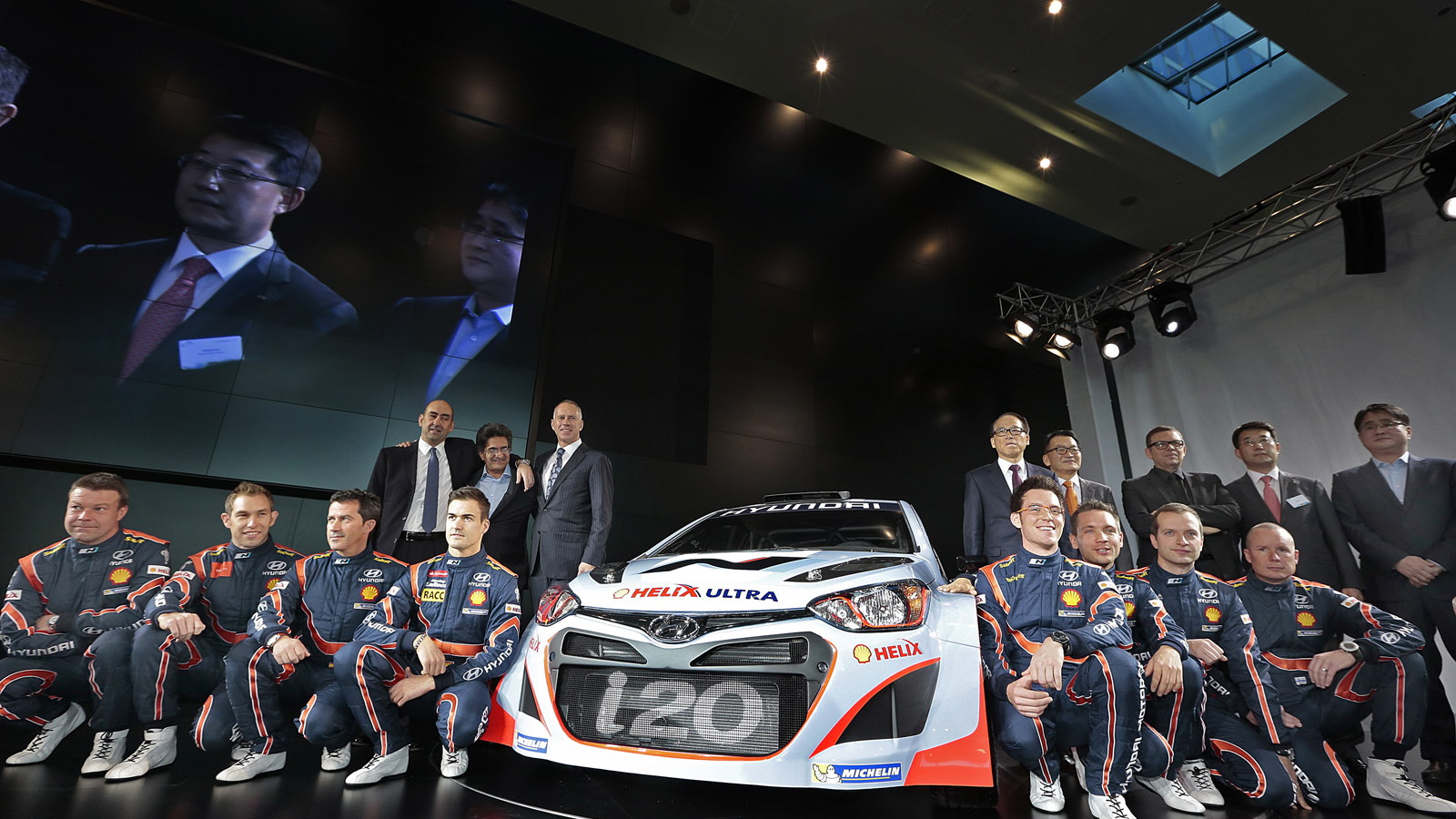 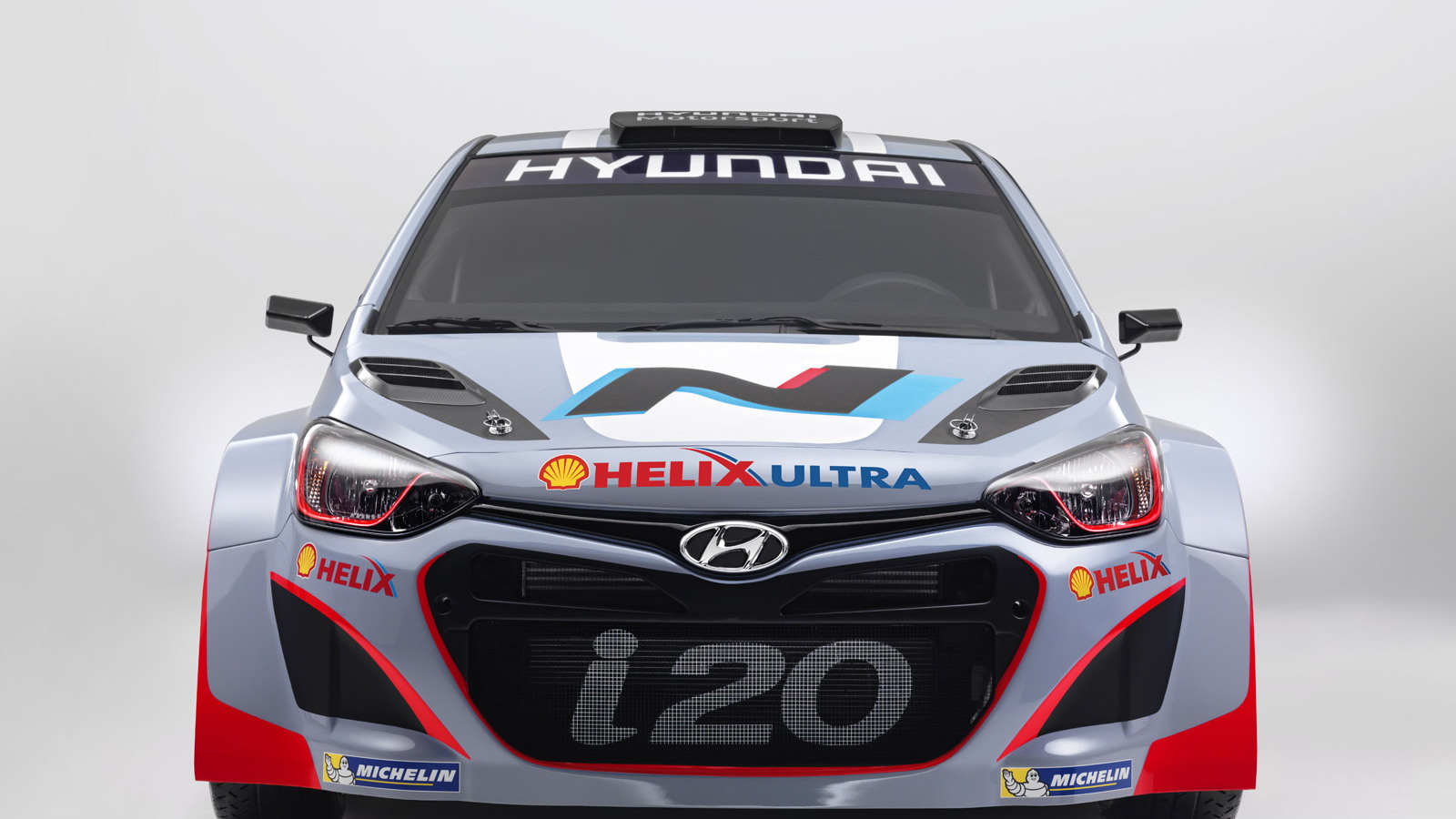 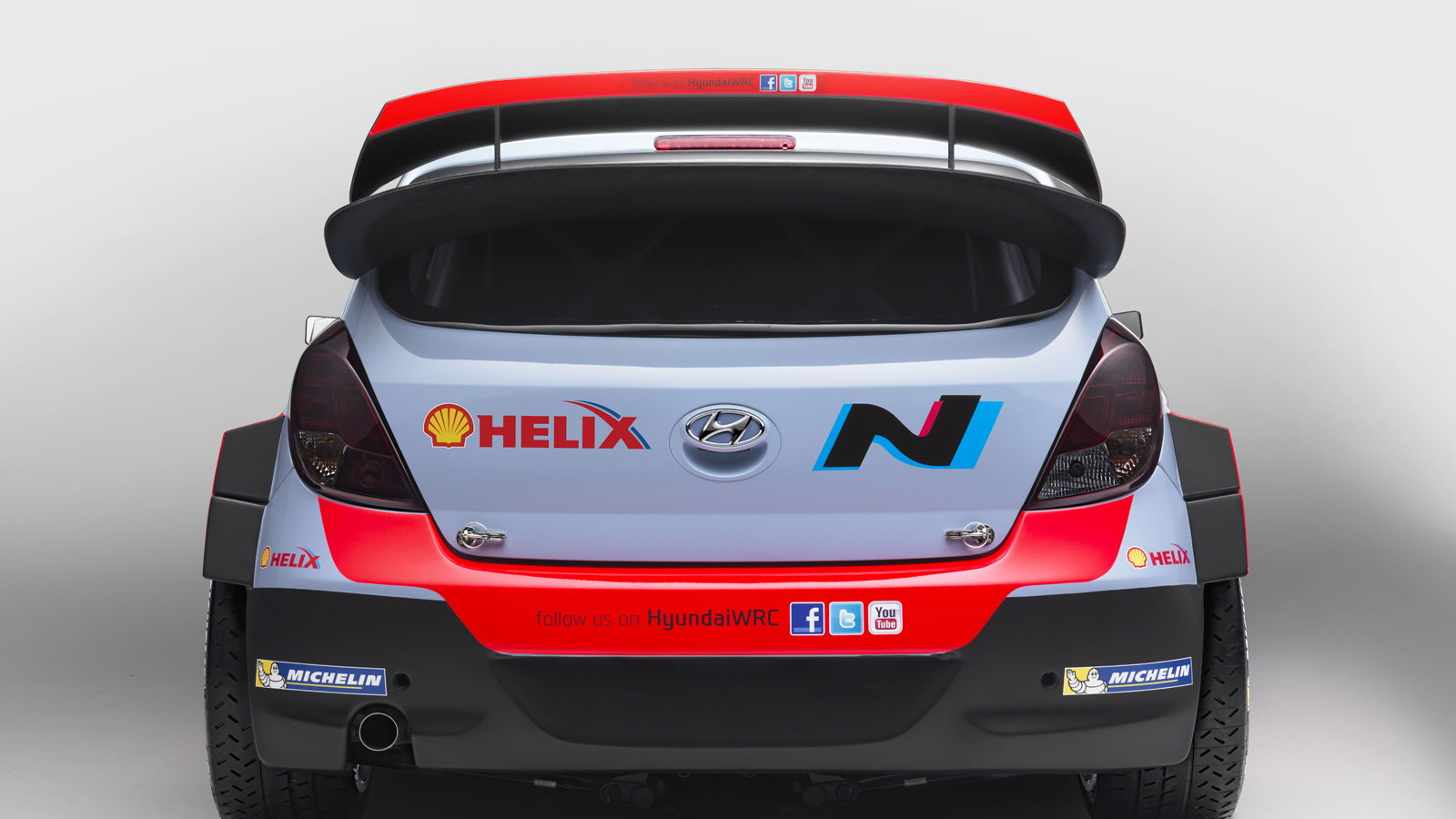 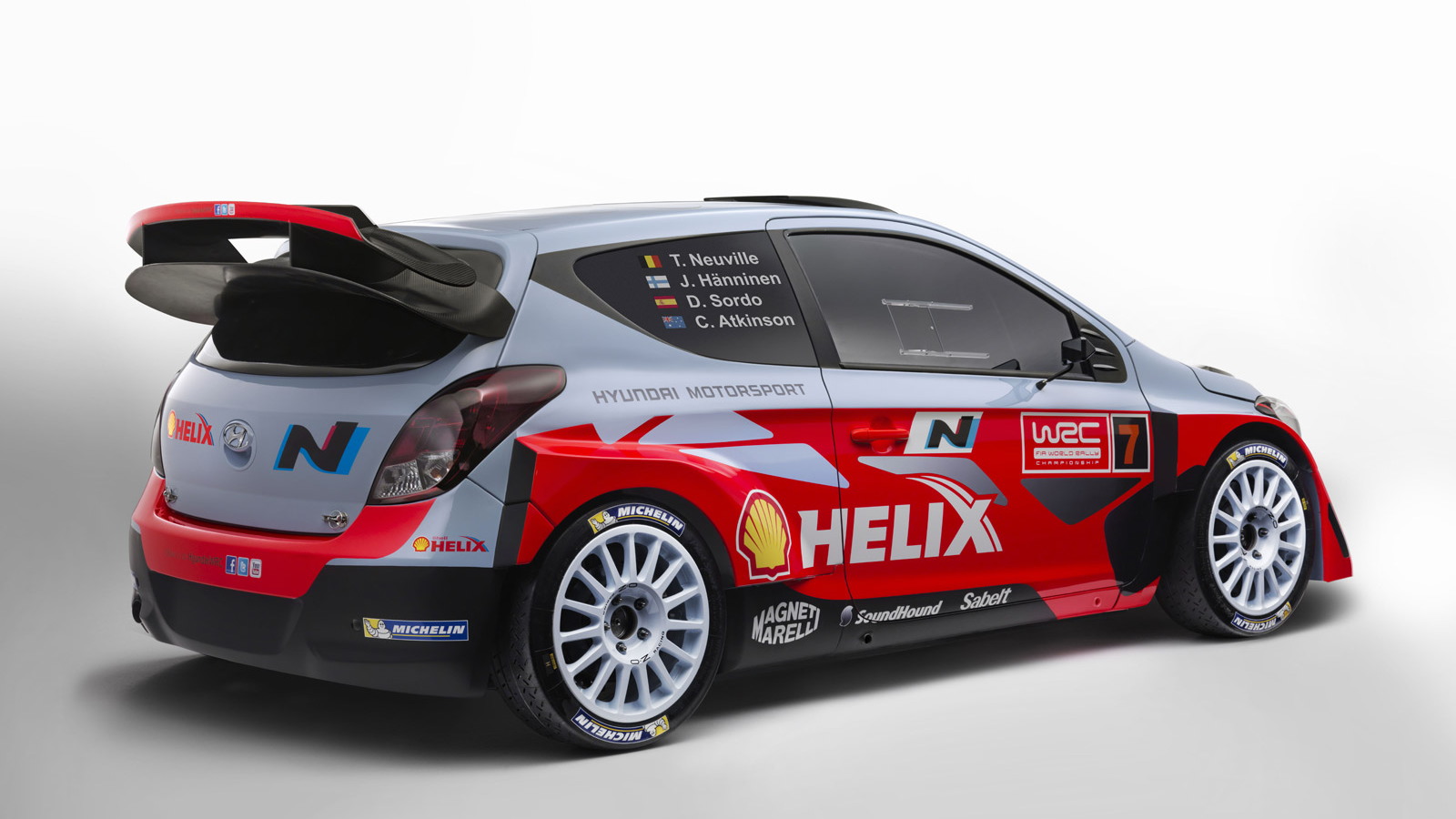 8
photos
It’s been a year since Hyundai first announced its intention to return to the world of WRC, and since then we’ve seen the Korean automaker slowly build up its team, establish a new motorsport center in Germany and start development of a brand new WRC car. Today, the covers have come off Hyundai’s new WRC car, the 2014 i20 WRC, which will race under the new Hyundai Shell World Rally Team banner.

The i20 WRC makes its competition debut at the Rallye Monte Carlo in January, the opening leg of the 2014 WRC season. Two cars will be fielded and drivers will include Thierry Neuville, Dani Sordo, Juho Hänninen and Chris Atkinson. Michel Nandan will serve as team principal for the squad, which is based in Alzenau, Germany.

Hyundai doesn’t expect to repeat Volkswagen’s success by winning in its debut year. Instead, the Korean automaker has realistic targets with the primary objective of finishing each rally event with two cars.

“We have worked tremendously hard to get where we are today and to be able to launch our new WRC team to the world,” Nandan said at today’s launch event. “In less than one year, we have built and tested a brand new WRC-specification car, the Hyundai i20 WRC, and established a professional team and modern motorsport facility.”

The Hyundai i20 is a subcompact sold overseas. Current WRC regulations call for cars measuring no more than 12.8 feet in length and powered by 1.6-liter four-cylinder engines, so the i20 fits the bill perfectly. In order to maximize performance, direct fuel injection and turbocharging is allowed. The minimum weight, meanwhile, is 1,350 kilograms (2,976 pounds) with both the driver and co-driver onboard.

Hyundai is no stranger to the world of WRC, having participated in the sport from 2000 to 2003. Its return underlines its growth strategy, particularly in Europe where WRC is still very popular. Additionally, Hyundai boasts that the technology transfer from WRC to road-going vehicles makes competing in the sport a shrewd and logical choice. In particular, the automaker is keen to improve the handling of its vehicles, having gone so far as to open its own Nürburgring test center.