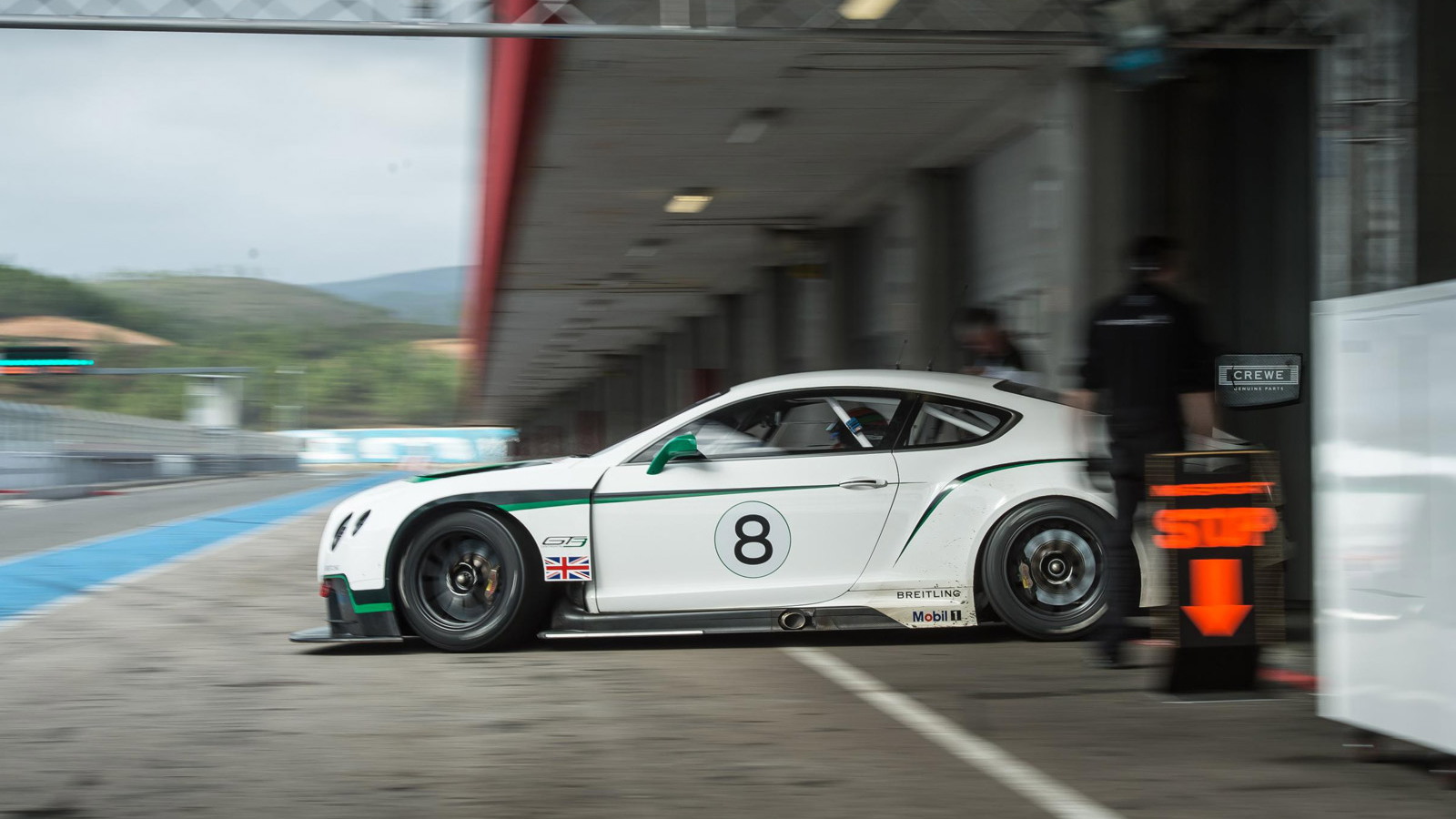 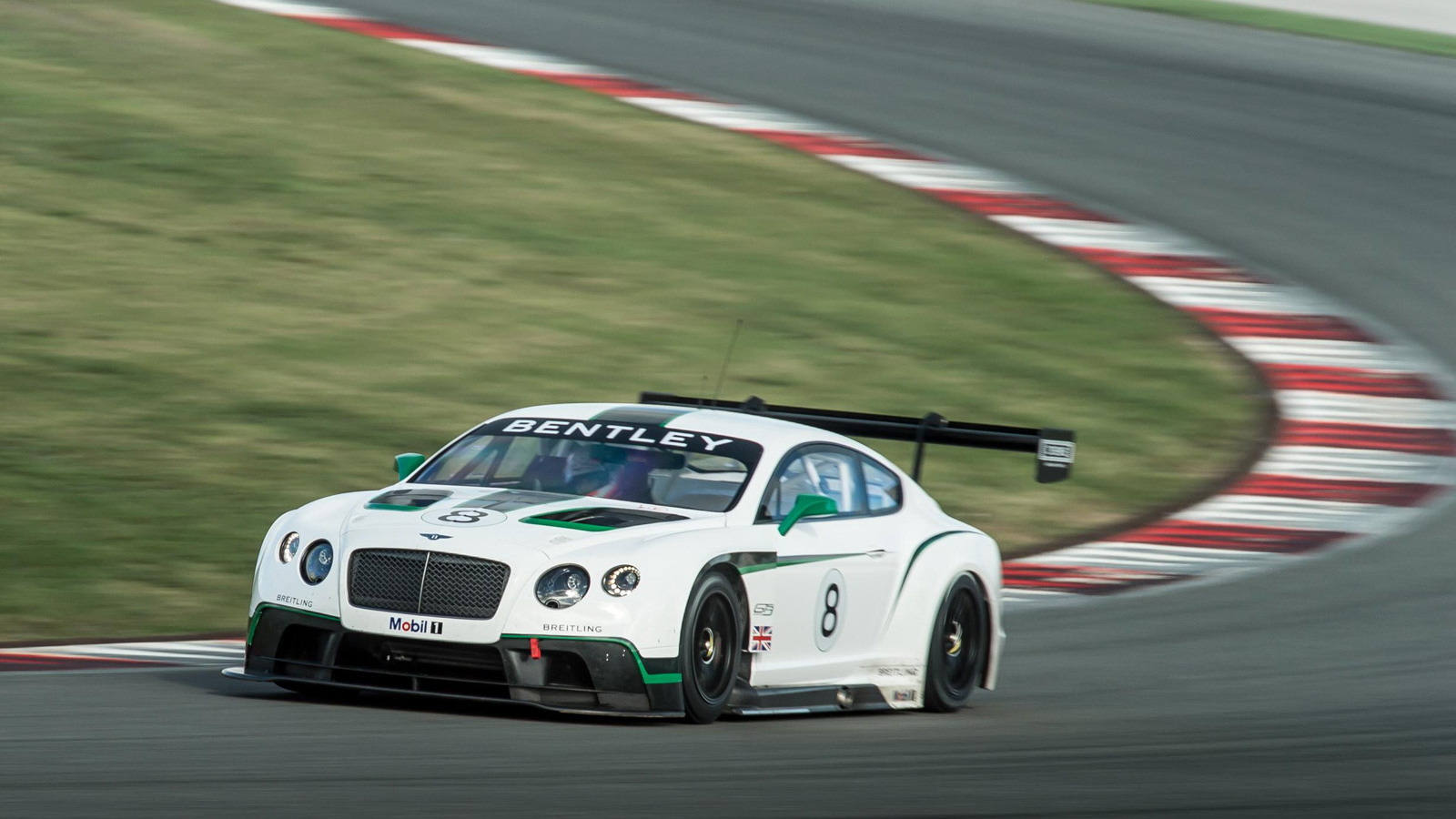 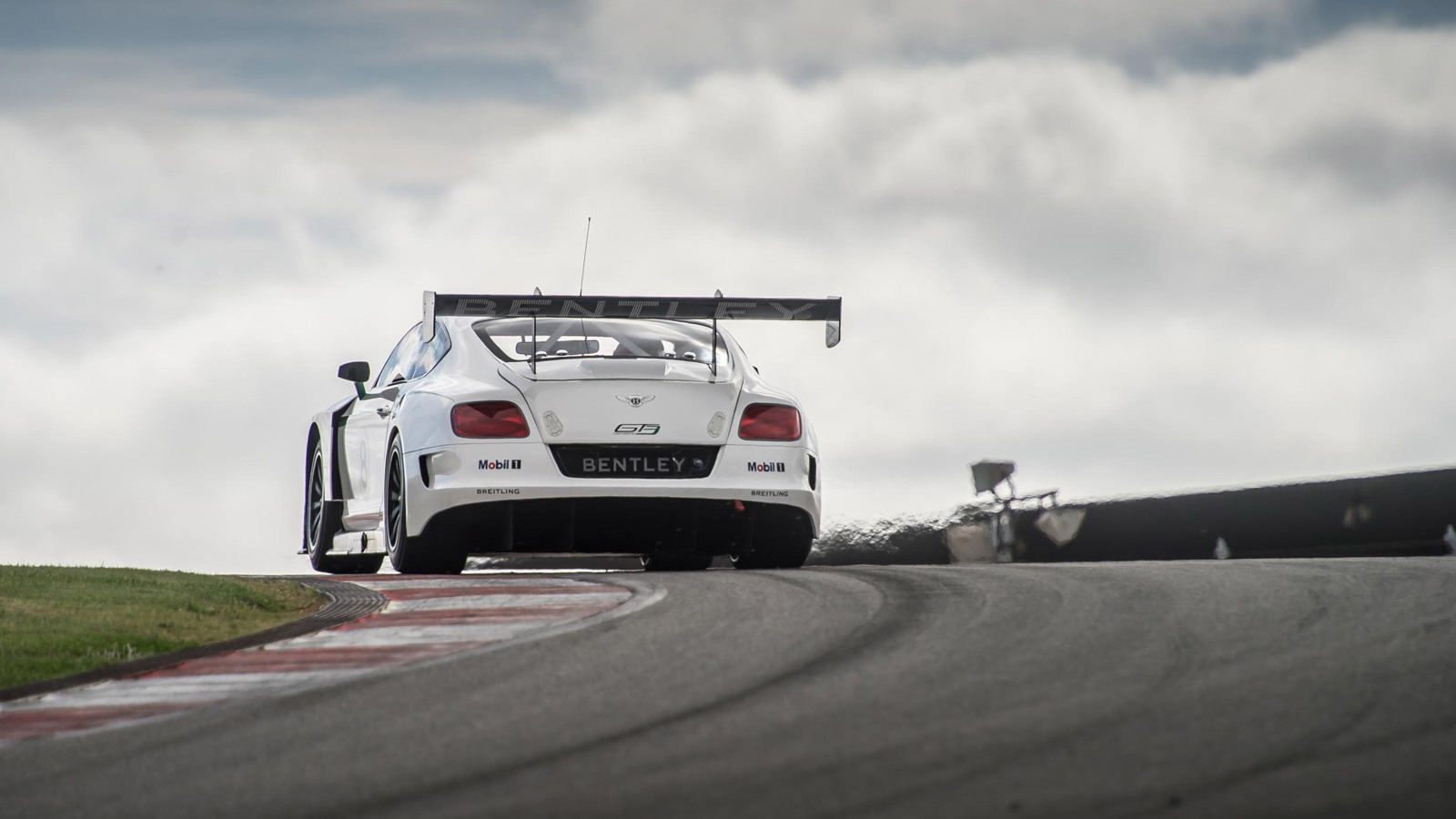 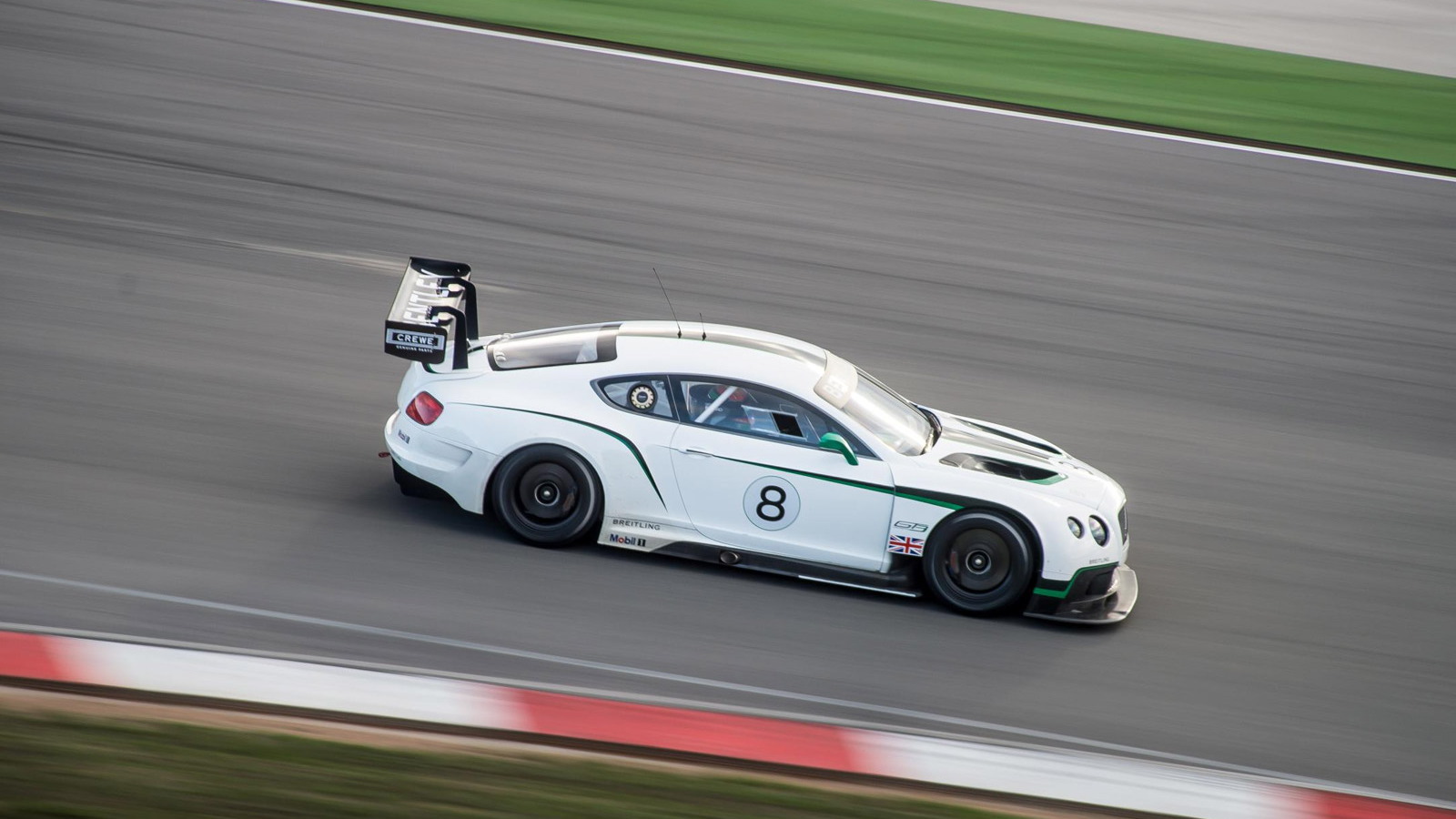 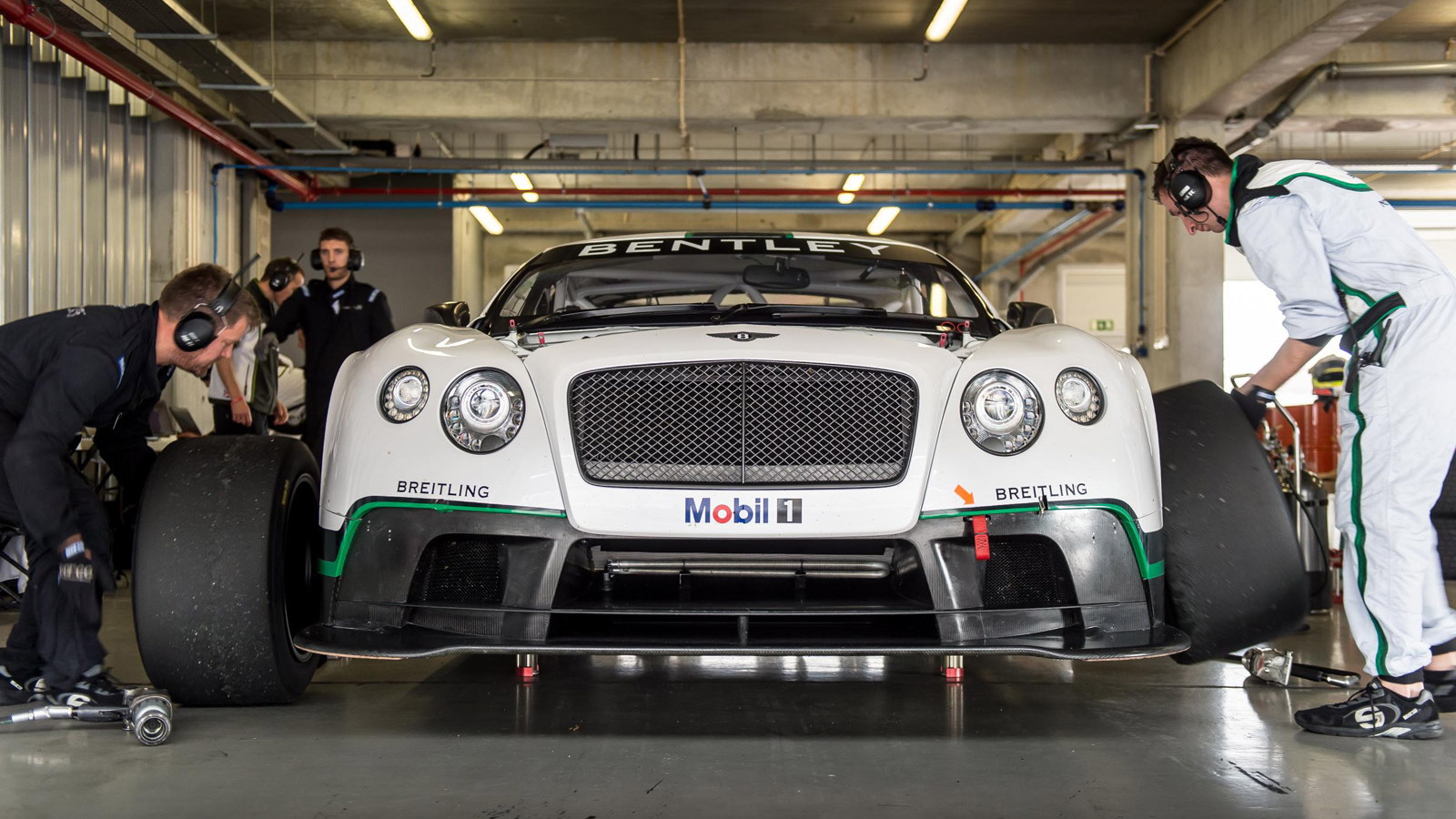 12
photos
Bentley has signed the first customer team for its Continental GT3 race car, which plans to use the car to compete in the British GT Championship next year. That customer is David Appleby Engineering, which will race under the Generation Bentley Racing banner and has been formed to develop young talent in motorsport for drivers, engineers and mechanics.

British racing drivers James Appleby and Steve Tandy will be behind the wheel and may use the new Continental GT3 in other motorsport formats. Appleby started off racing in the Seat Cupra Championship and most recently was invited to be a junior on the Aston Martin Racing team. Tandy, meanwhile, has been racing since 2006 and most recently competed in the British GT Championship.

Generation Bentley Racing will make its debut at the opening round of the 2014 British GT Championship taking place on April 19.

Bentley, of course, plans to field its own car in the 2014 Blancpain Endurance Series. Driving for the factory team will be fellow British drivers Guy Smith, Steven Kane and Andy Meyrick. The first race is scheduled for the 2013 Gulf 12 Hours, at the Yas Marina circuit in Abu Dhabi this Friday.

The Continental GT3 race car is based on Bentley Continental GT V8 model, whose weight has been reduced to just 2,866 pounds. As you may have guessed, modifications are extensive. Starting with the twin-turbocharged 4.0-liter V-8, power is increased to 600 horsepower. Drive is then transmitted to the rear wheels via a new carbon fiber driveshaft and an Xtrac six-speed sequential gearbox with a limited slip differential. The suspension is all-new, as is much of the body, which now consists mostly of lightweight carbon fiber.