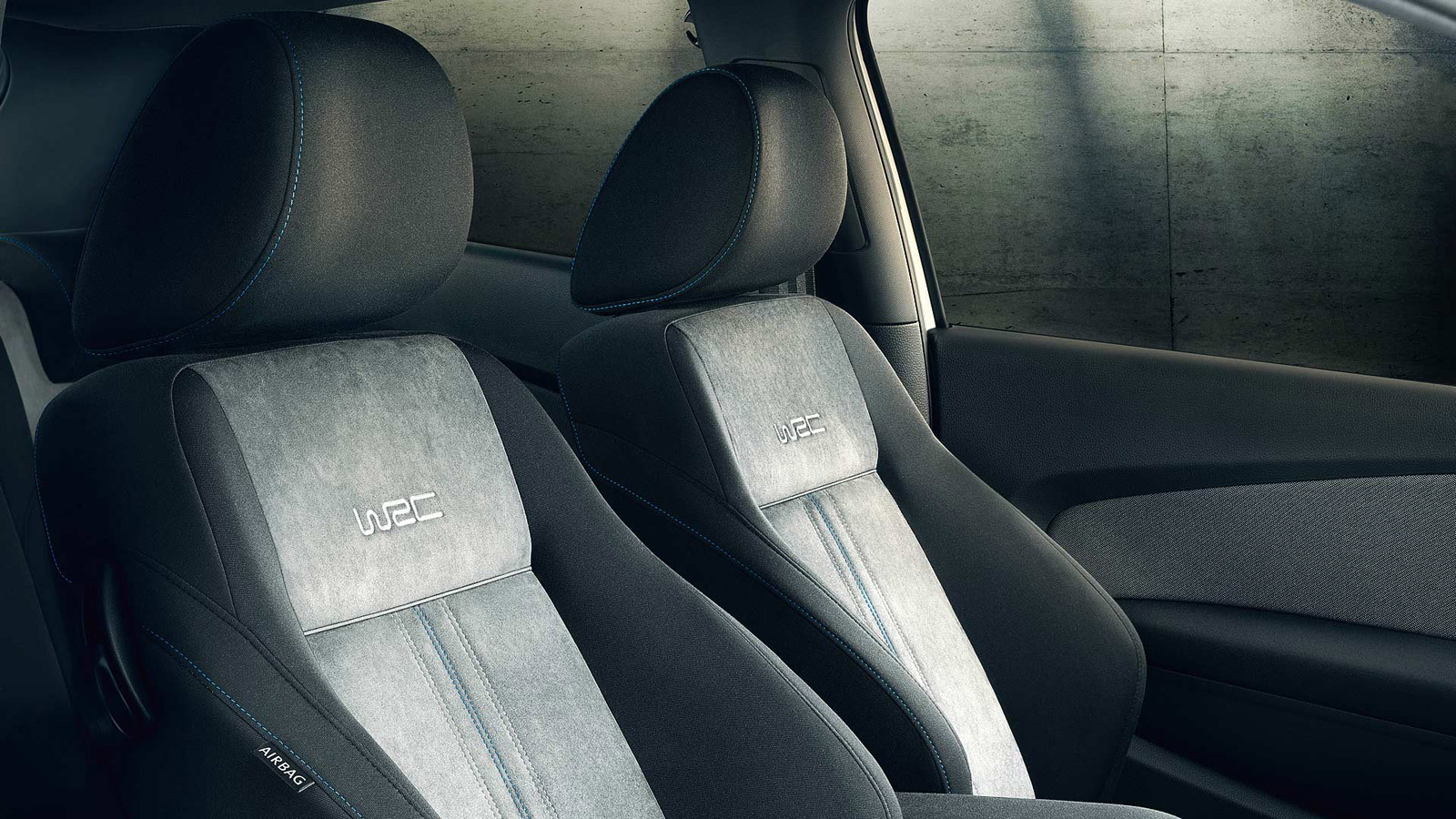 5
photos
He drove a racing version of the Volkswagen Polo to overall victory in the 2013 World Rally Championship, but soon Sébastien Ogier may be helping to develop a road-going performance version of the popular subcompact and other VW models. That’s the claim of VW head of development Heinz-Jakob Neusser.

“He has a special know-how in how performance cars should drive,” Neusser told Autocar during a recent interview. “We expect to use his skills more widely.”

Unfortunately, Neusser didn’t reveal what model Ogier is likely to work on next.

The Polo R WRC rally car used by Ogier in his successful run this year has also spawned a road-going version (pictured above), though this model wasn’t developed together with the French rally star. It features a turbocharged 2.0-liter four-cylinder engine good for 220 horsepower. The engine is matched to a six-speed manual transmission and powers the front wheels only.