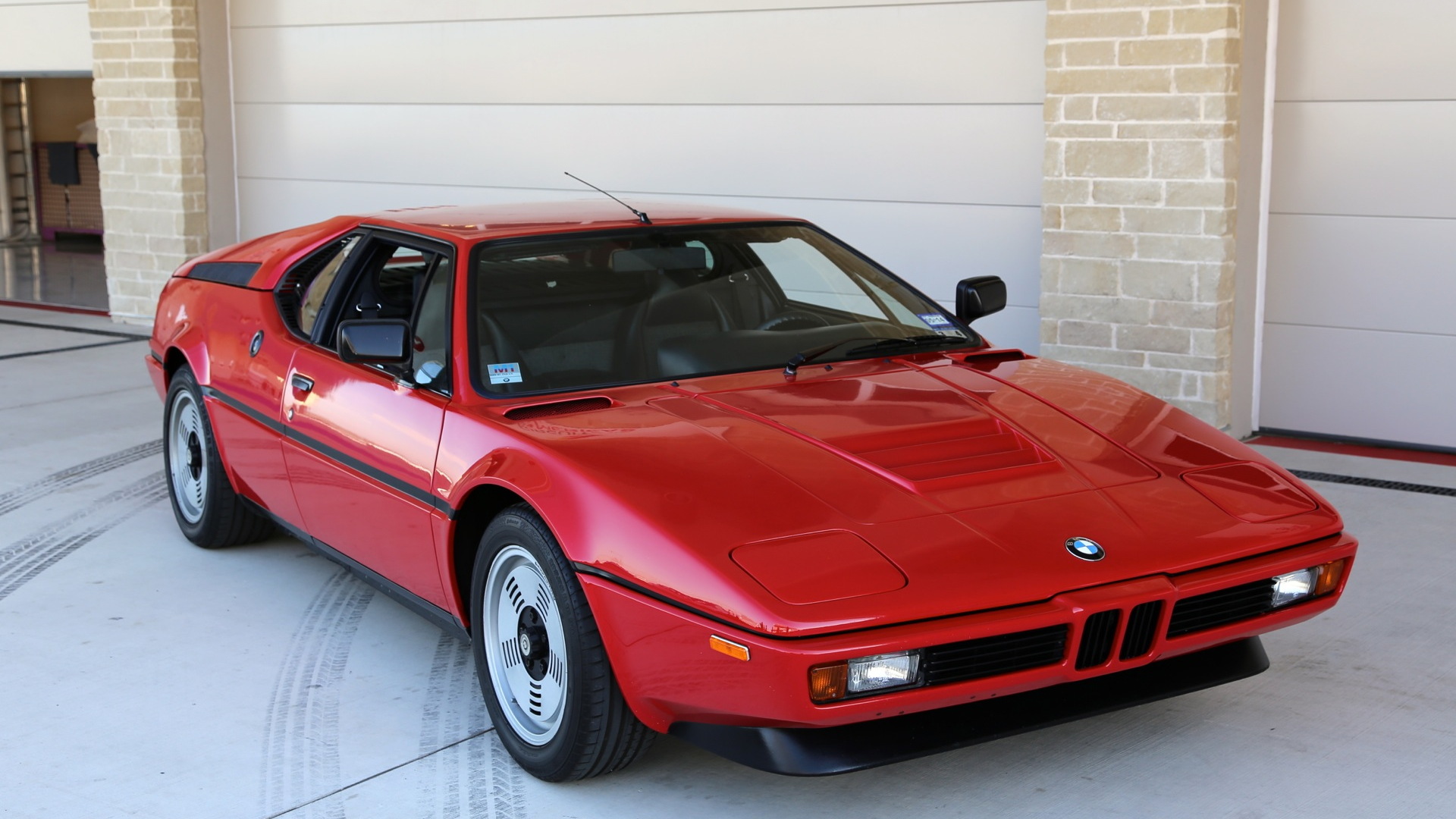 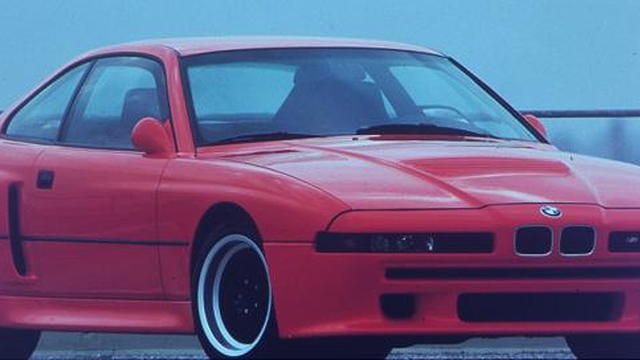 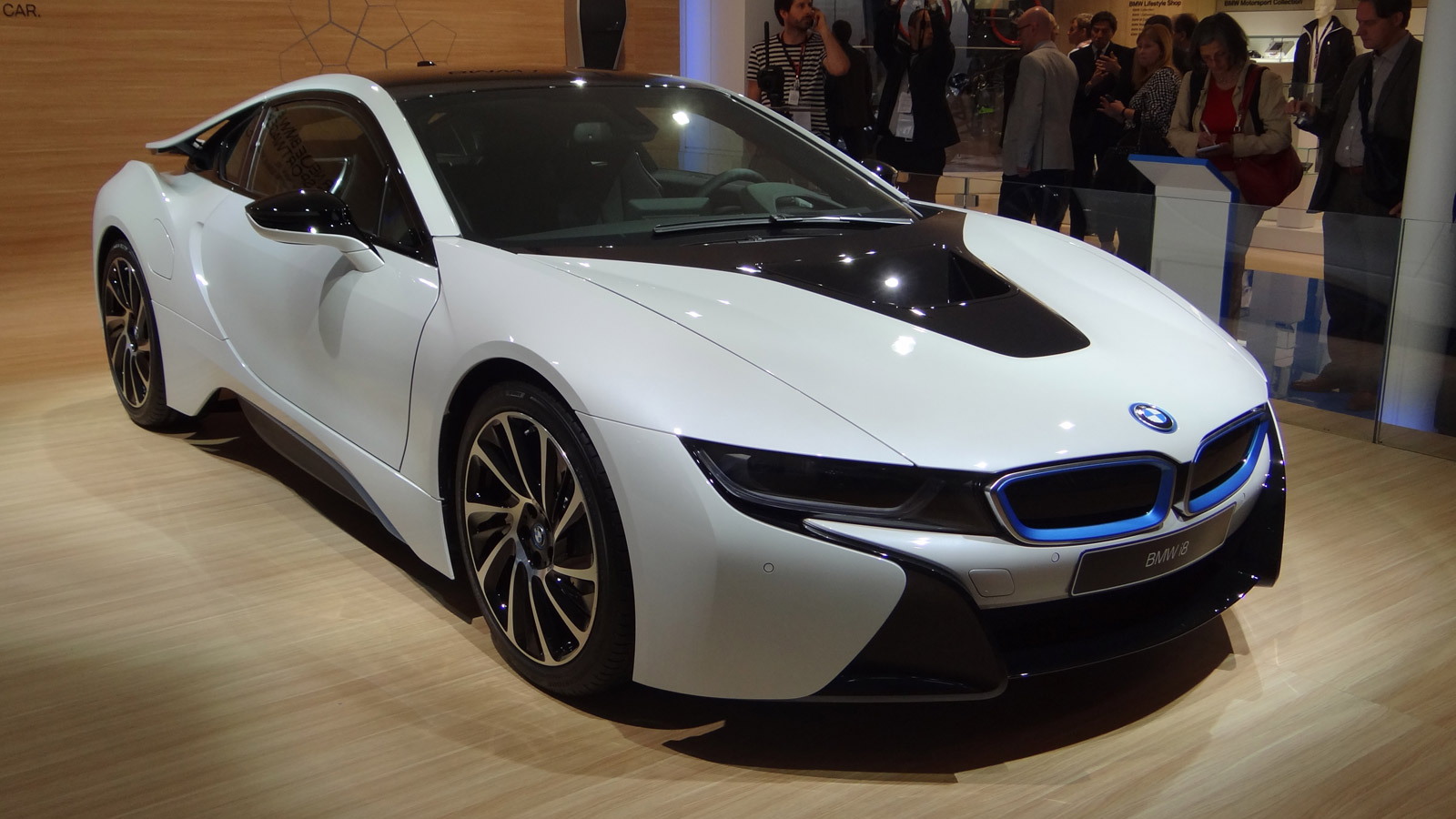 21
photos
The BMW i8 plug-in hybrid sports car is quite a technical achievement, but it may not be the car BMW fans really want.

Despite its futuristic styling and maximum power output of 362 horsepower, the i8 is as much about efficiency as it as about performance. There's still room in the lineup for a no-holds barred flagship supercar.

According to Germany's Auto Bild, BMW is working on exactly that. The report claims BMW will launch a successor to the M1 in 2016.

Called the M8, it will use a version of the direct-injected, twin-turbocharged 4.4-liter V-8 from the current M5 and M6, tuned to produce between 600 and 650 hp. It will use the i8's carbon fiber and aluminum chassis, allowing BMW's engineers to achieve a low target curb weight of 3,300 pounds.

A nine-speed automatic will reportedly be the only transmission option. Combined with that powerful V-8 and lightweight chassis, Auto Bild reckons the M8 will accelerate from 0 to 62 mph in the three-second range, and reach a top speed of 200 mph.

It's not all about performance, though. The M8 will also be equipped with an engine start-stop system, to lessen the guilt of its driver.

Styling will reportedly take some cues from the M1 Homage concept from the 2008 Villa d'Este Concours d'Elegance, but with most of the more overtly retro touches expunged.

This isn't the first time reports of an M1 successor called M8 have surfaced. Last year, a similar rumor with the same details (i8 chassis, V-8 engine, 2016 launch date) made the rounds in the press.

BMW will likely unveil a concept version of the M8 before putting it into production. If the 2016-launch rumor proves true, that concept could arrive relatively soon. If it ever does go on sale, the M8 will reportedly carry a base price of around $324,000.