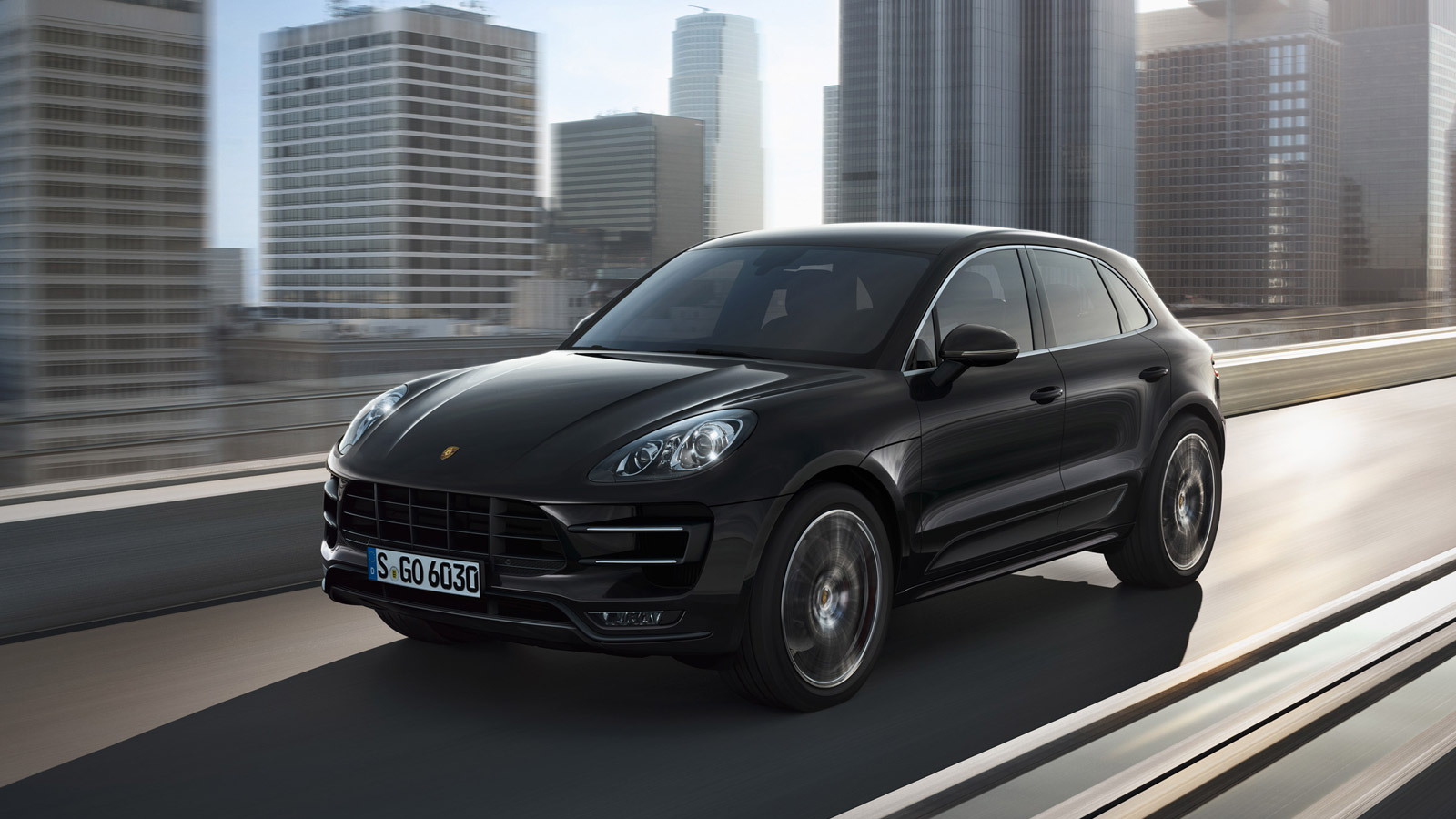 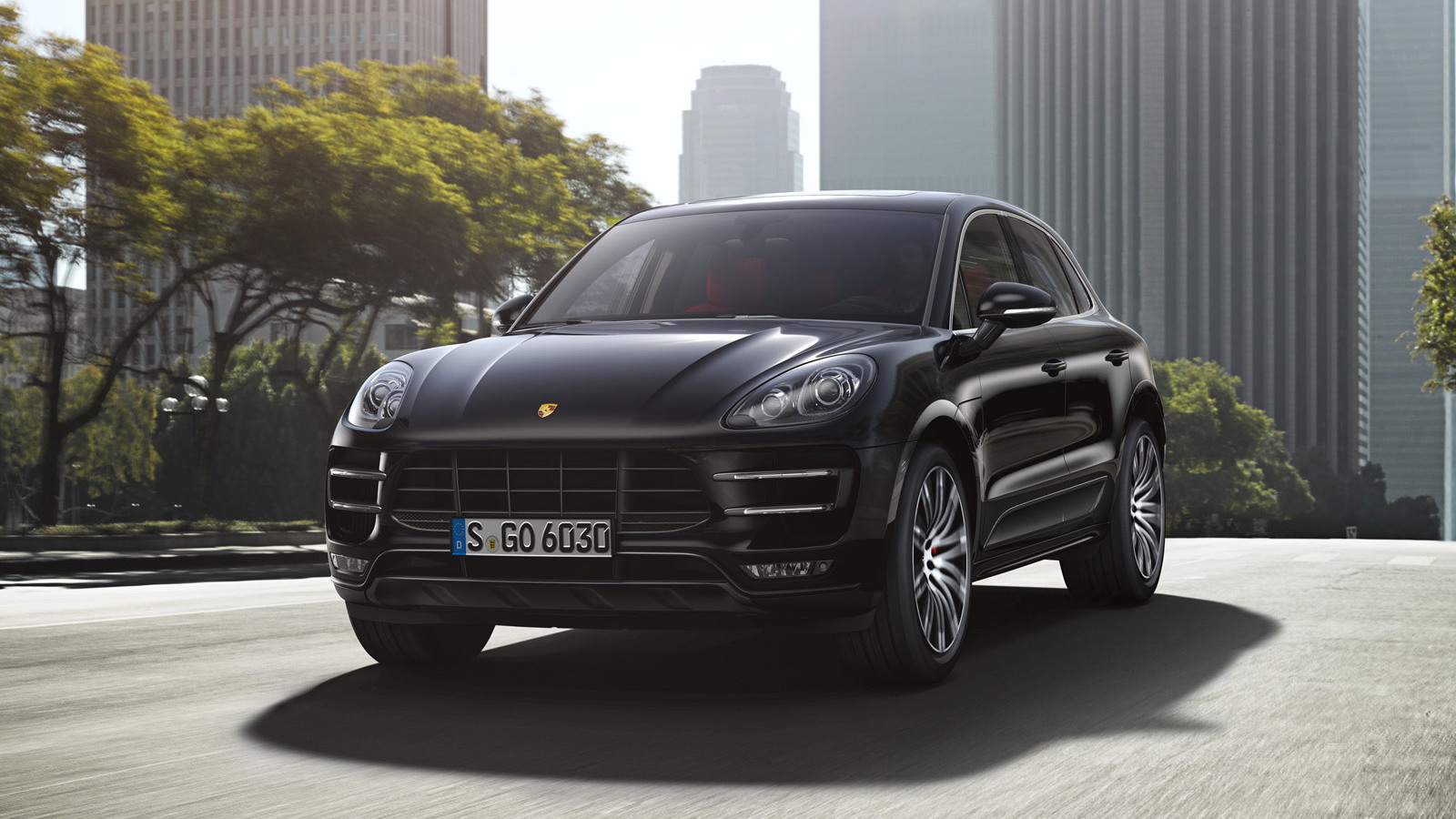 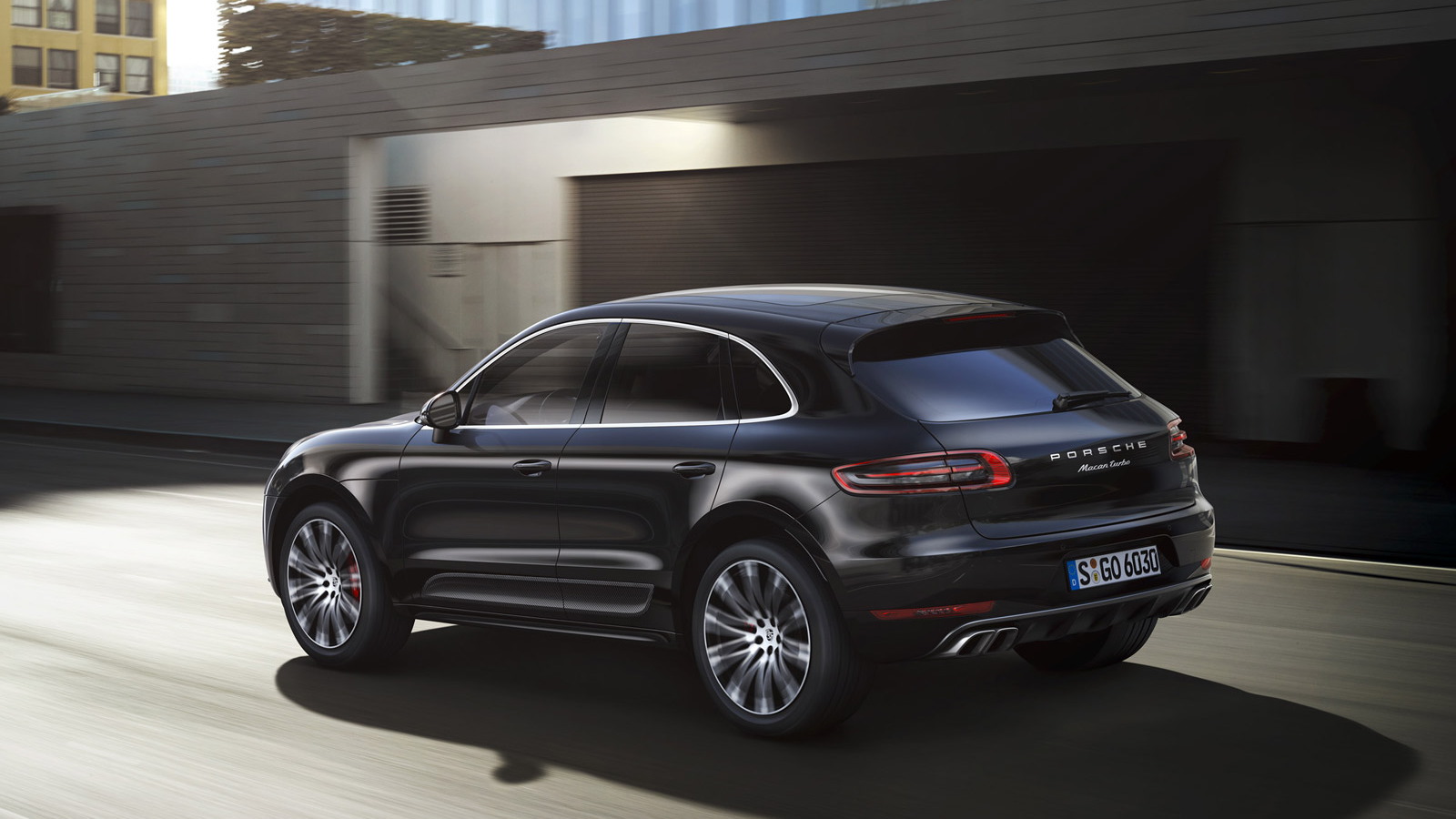 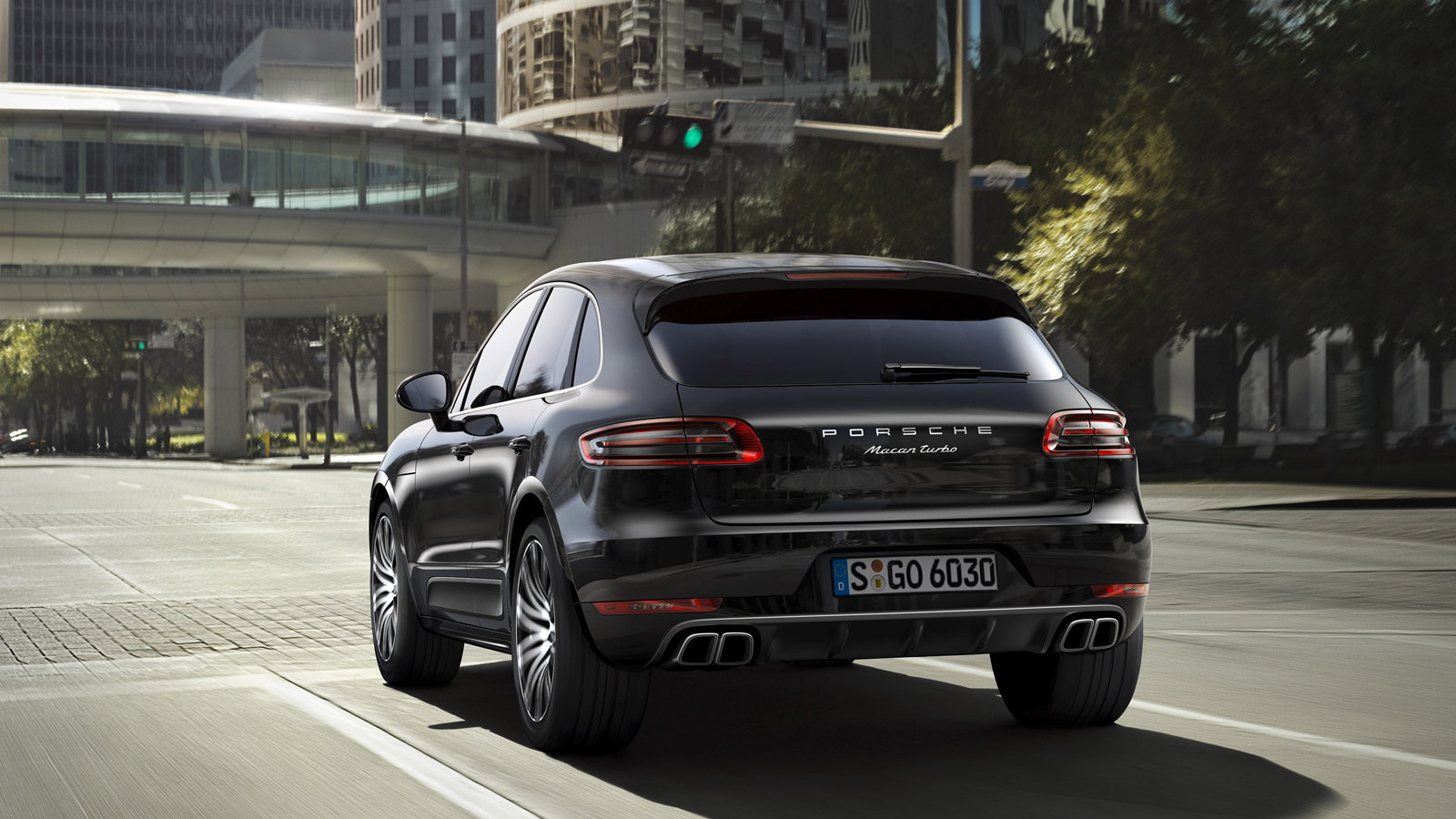 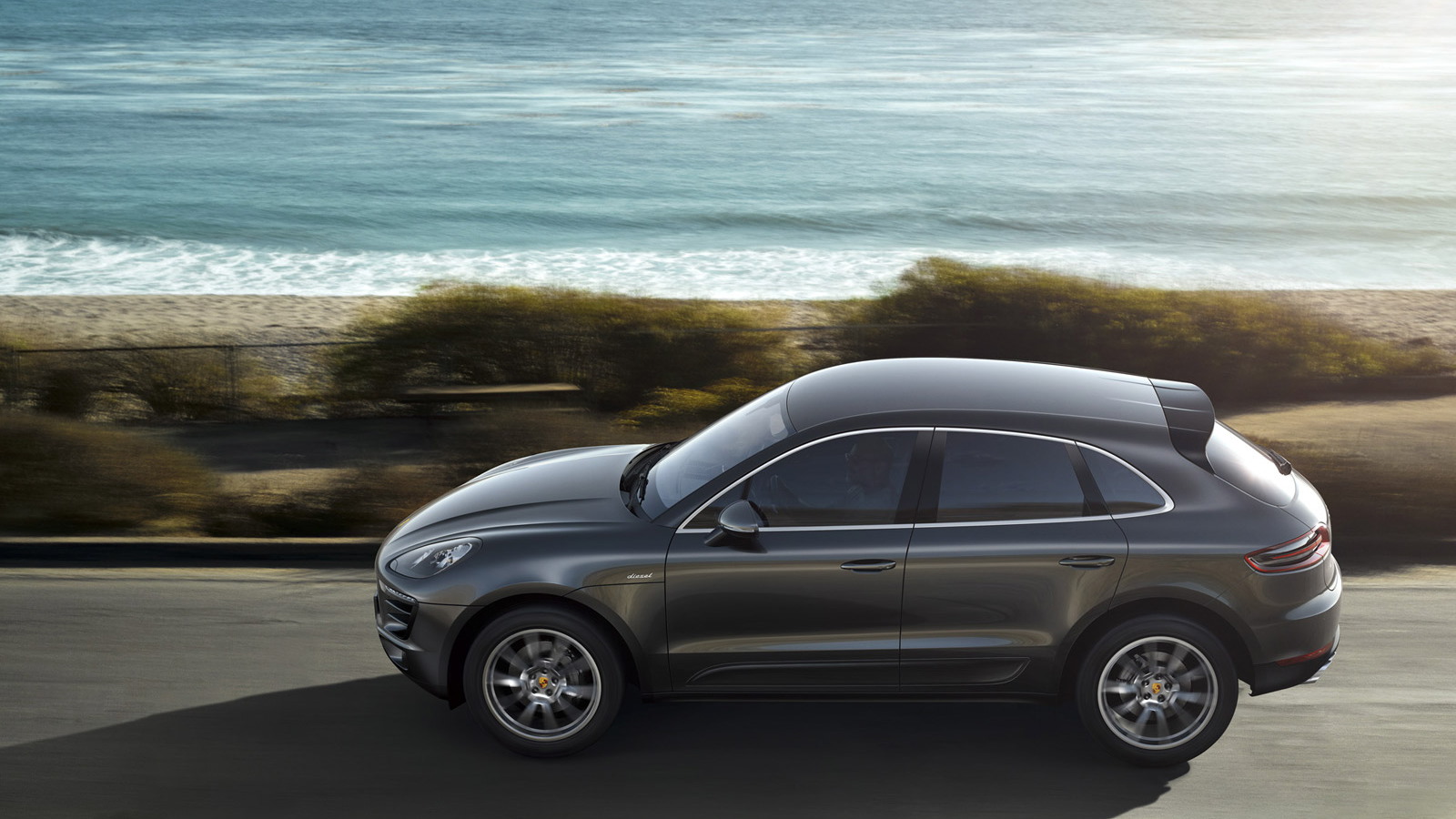 9
photos
The new Macan crossover is instantly recognizable as a Porsche, though there are also a number of subtle details that make the vehicle's design unique among the German sports car manufacturer's lineup, such as the overlapping hood. In the video, we get some insight into the design process for the Macan from Porsche styling director Michael Mauer and his team at Porsche.

The vehicle features a very sporty look that Mauer has previously revealed was inspired by the bold lines of the Range Rover Evoque from Land Rover. Mauer also explains that the Macan’s design was influenced by Porsche’s rich motorsport history.

The Macan is certainly a handsome vehicle, and even manages to maintain Porsche’s design DNA. The vehicle goes on sale in the first half of next year, priced from $51,095, including destination.

It launches in sportier Macan S and Macan Turbo trim levels. Further down the track we expect a base Macan equipped with a turbocharged four-cylinder engine.