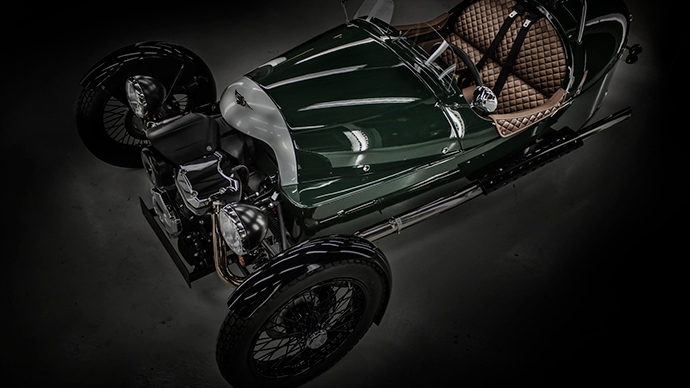 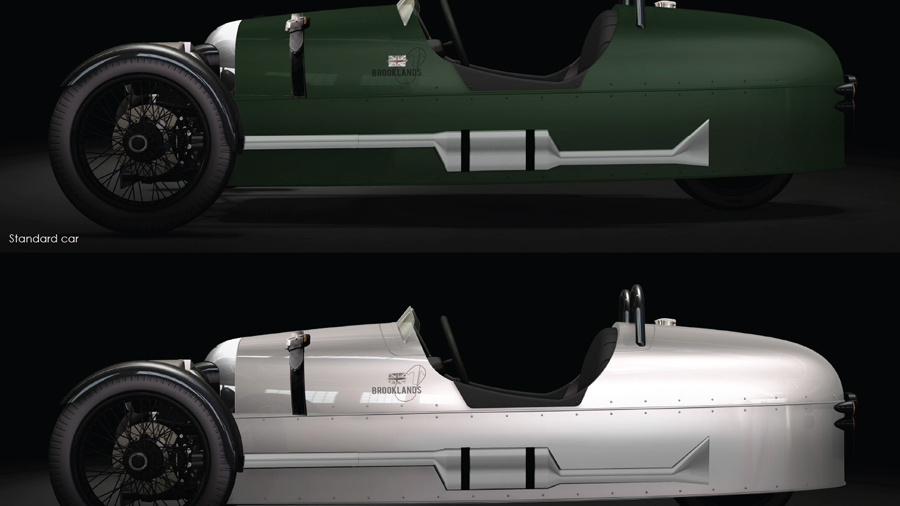 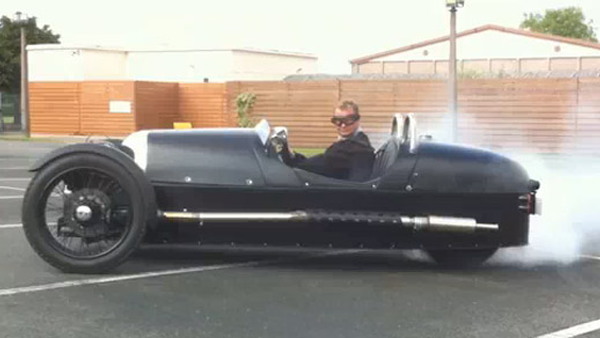 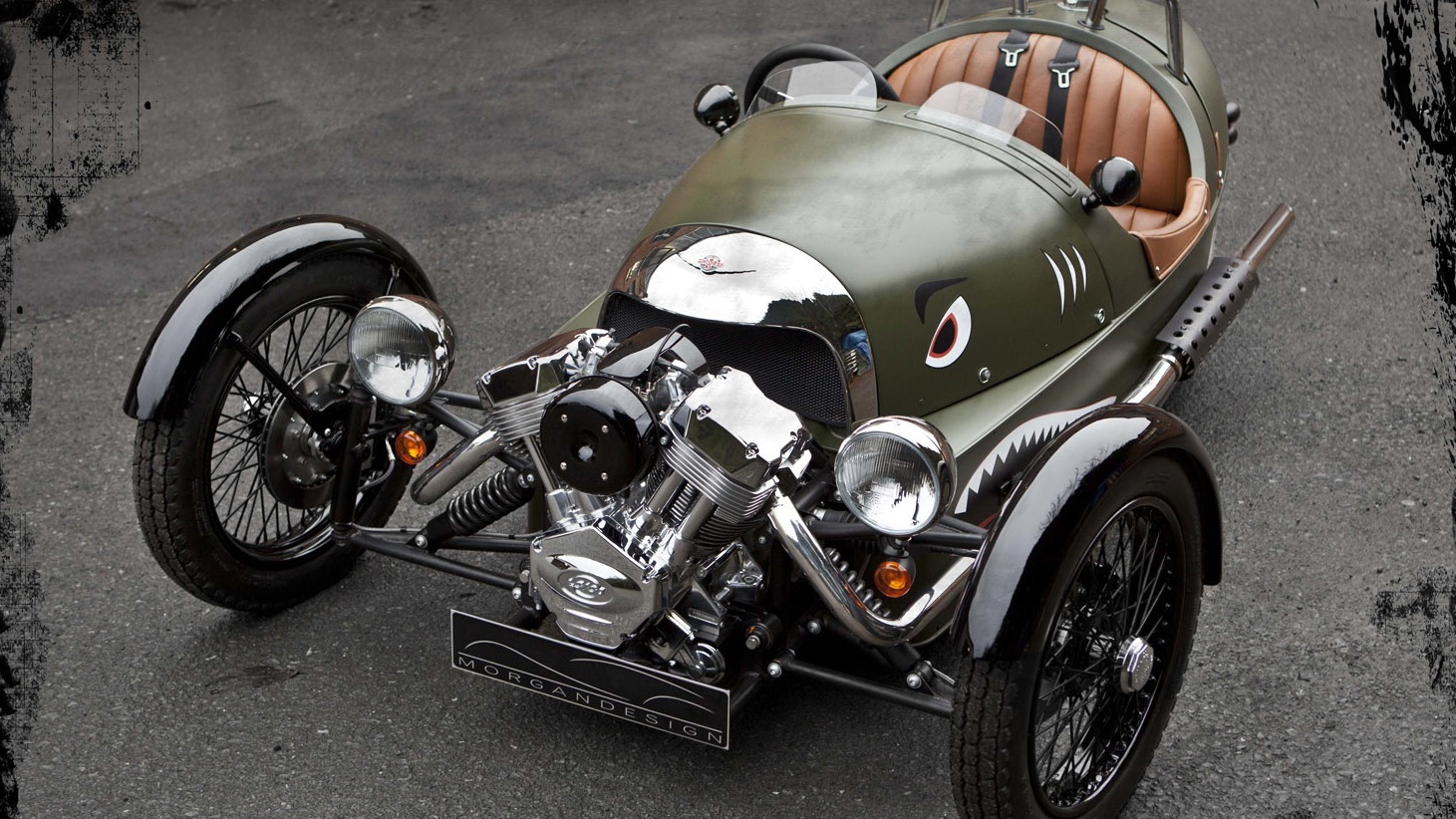 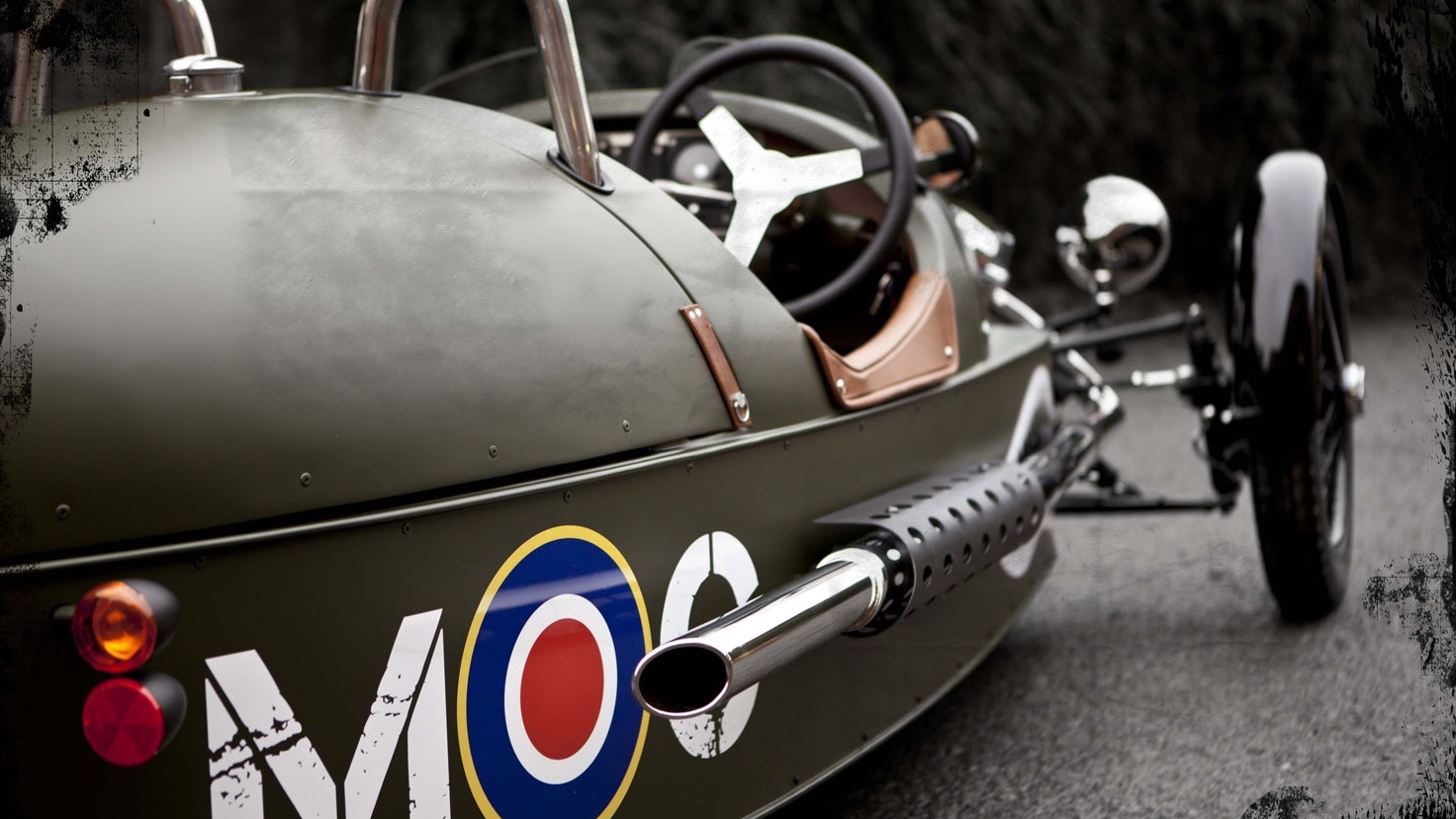 Every car needs an update once in awhile, even one with three wheels.

The Morgan 3 Wheeler will get a few updates for 2014, including a revamped chassis and steering setup.

The chassis has been strengthened to increase torsional stiffness, while the drivetrain has received a bit of attention to smooth power delivery from the front-mounted V-Twin engine, and reduce vibrations.

The steering has also been re-tuned to reduce bump steer. Morgan managing director Steve Morris told Autocar that these changes were made in response to American customers, who said this country's less-than-perfect roads caused unfavorable steering feedback.

Also helping make the 3 Wheeler more liveable is an urban cooling package, which feeds more air over the radiator-less engine at low speeds. The engine's max output of 115 horsepower is apparently unchanged.

The updated 2014 Morgan 3 Wheeler will be unveiled on November 23. Prices are not expected to change.

According to Morgan, roughly 1,000 3 Wheelers have been delivered to customers since 2011. The only significant hiccup so far was a recall earlier this year to add missing brake-fluid reservoir warning labels.

However, things haven't gone completely smooth for the company. Back in March, Charles Morgan--grandson of founder H.F.S. Morgan--was ousted from his position as head of the Morgan Motor Company. He tried to appeal the decision, but management held firm. The two parties have been sniping at each other on and off in the media ever since.