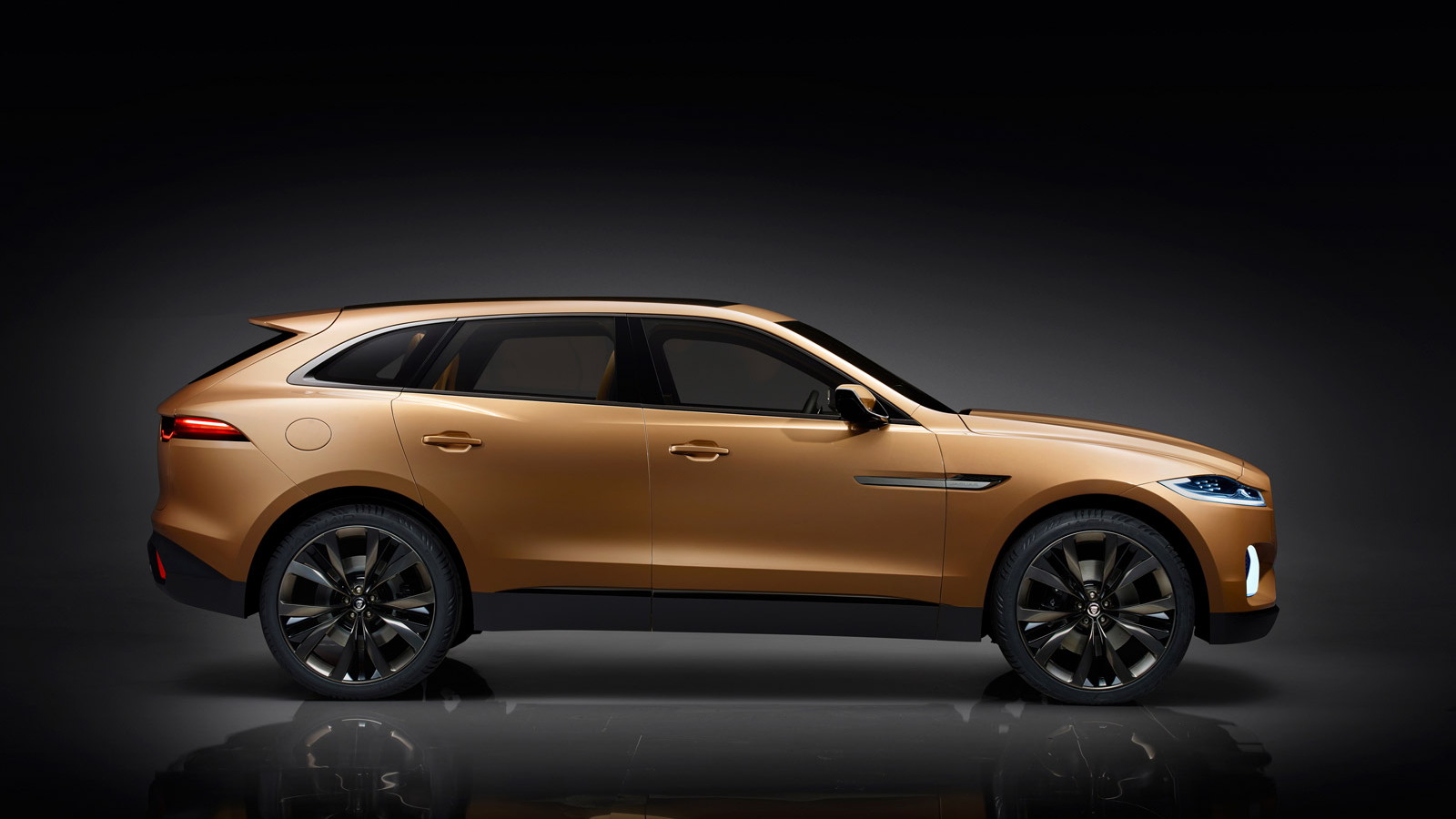 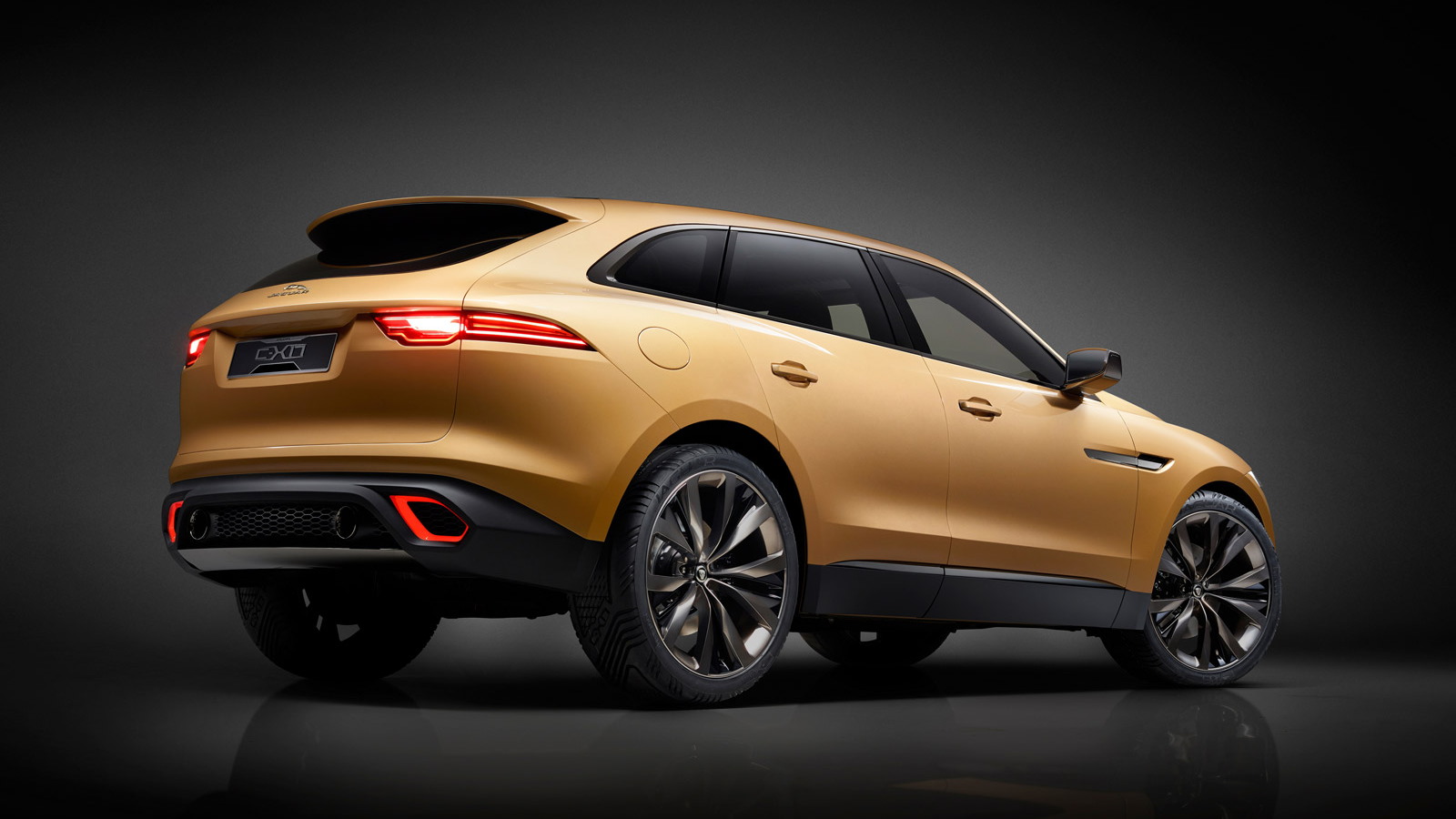 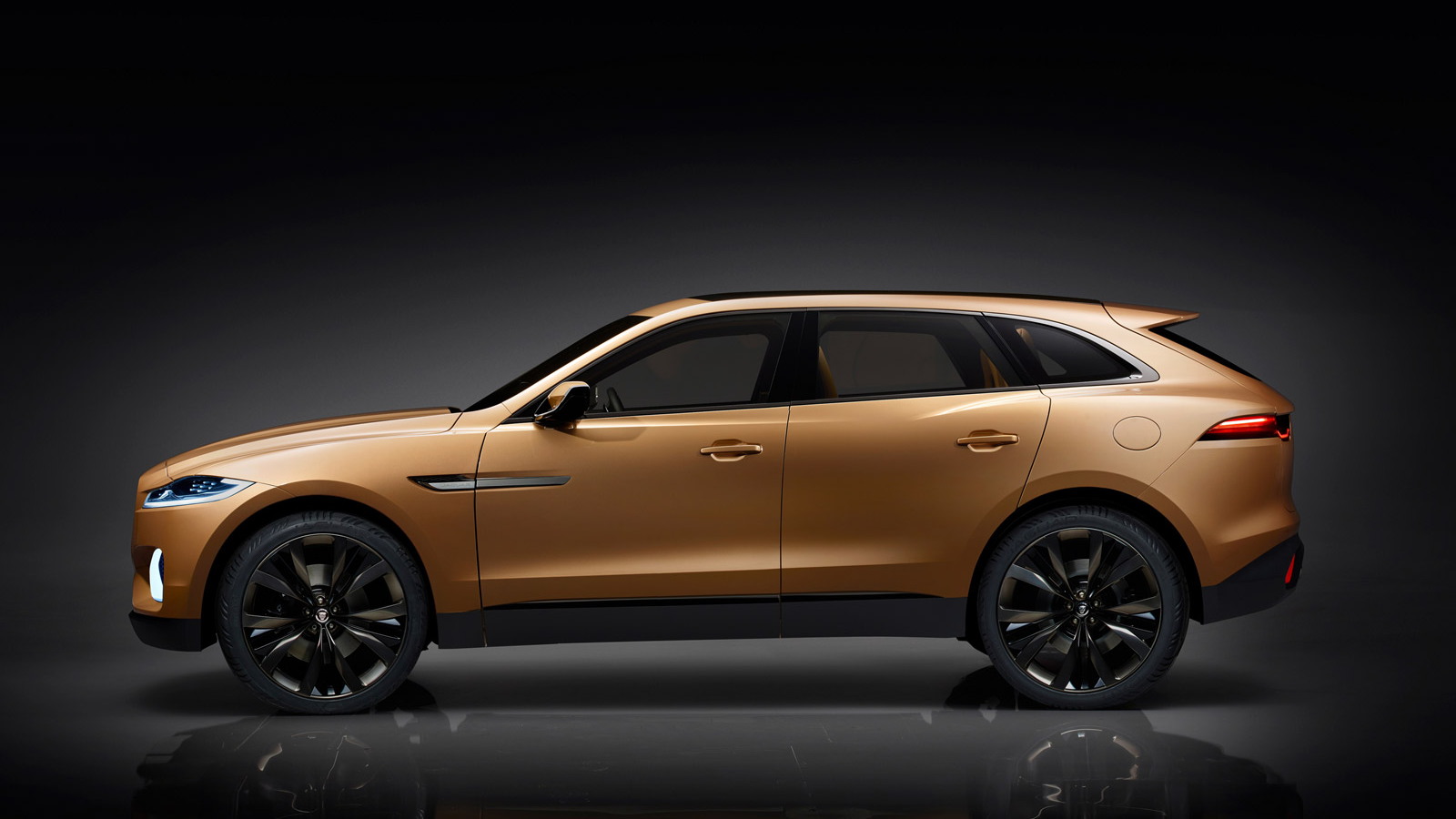 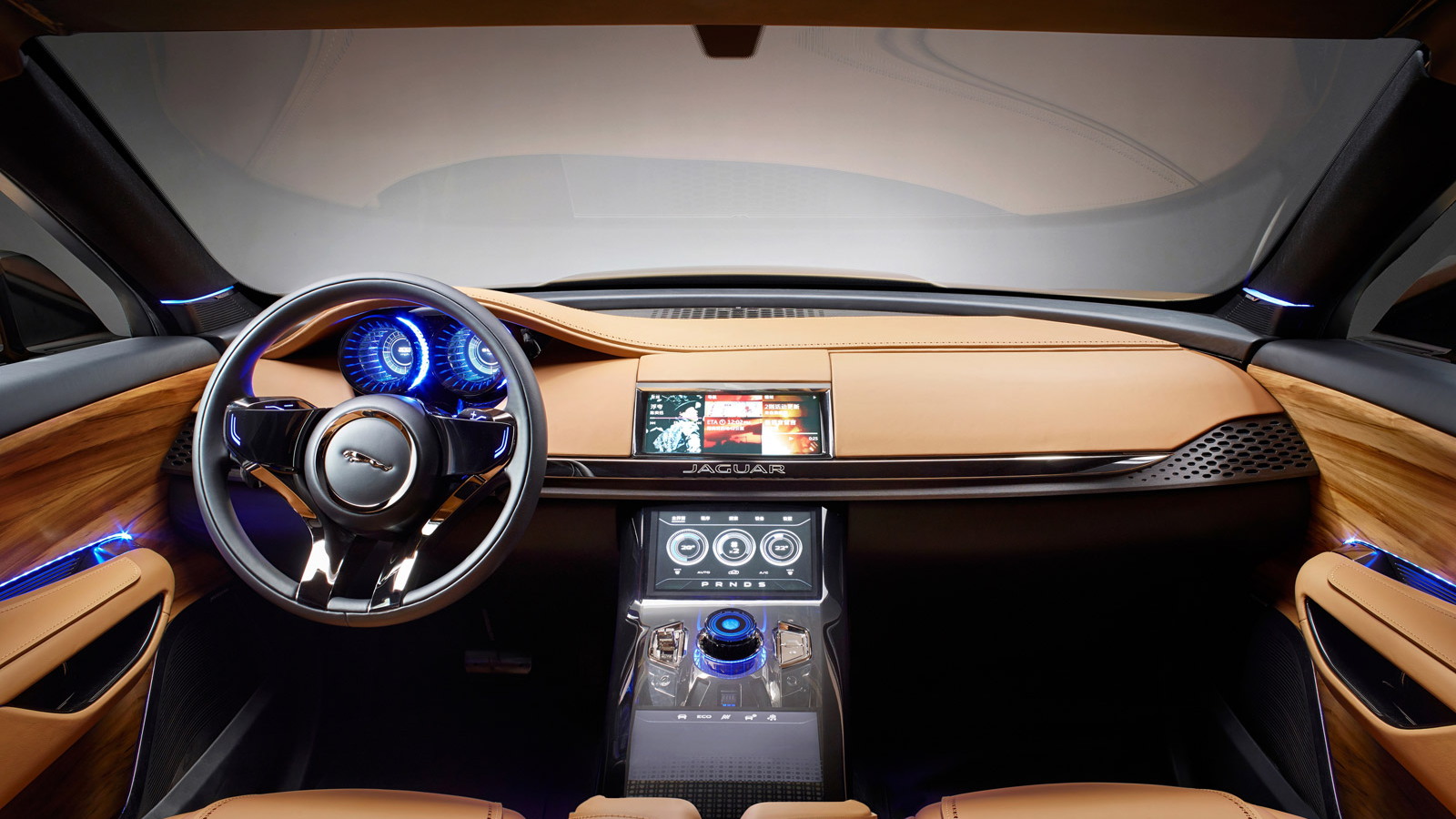 5
photos
Jaguar rolled out an updated version of its C-X17 concept at the China’s Guangzhou Auto Show overnight, a version that more closely resembles a potential production version of the stylish crossover. Jaguar is yet to officially confirm the launch of a crossover based on the C-X17, however, it’s widely expected that such a vehicle is coming and early test mules of a high-riding Jaguar have already been spotted.

On the outside, the only difference for the updated C-X17 is its new color scheme. Inside, however, the pure concept interior of the original C-X17, which had just four individual seats, has been replaced with a cabin featuring a conventional five-seat layout and materials you’d find in Jaguar models already in showrooms such as leather trim from the likes of Connolly and Bridge of Weir.

The unique roof features contoured vanes that provide a distinctive ‘elliptical’ panoramic view for the C-X17’s five passengers, while retaining the roof’s sleek appearance from the exterior. Two additional rear-mounted leisure seats incorporated into the wood-lined trunk floor swing out for recreational use.

Also being showcased in the updated The C-X17 concept is a new premium audio system from Meridian. It features 28 speakers in total, some located in the A- and B-pillars, which help create a 3D surround sound effect.

At the heart of the C-X17 is a new aluminum platform code-named the “iQ[Al]”. This platform will be utilized first by Jaguar’s 3-Series rival due in 2015 and go on to spawn at least three additional models by 2018. Other models are likely to include a new ‘Sportbrake’ wagon based on the 3-Series rival, a production version of the C-X17, and the next-generation XF.

We still don’t have specifics on the engines that will feature in vehicles based on the iQ[Al] platform but Jaguar has been dropping hints. The engines, codenamed the “hotfire” series, will be four-cylinder gasoline and diesel units that will offer the latest innovations in fuel-saving technologies without sacrificing drivability. Jaguar has also designed its iQ[Al] platform to be able to accommodate its 3.0-liter V-6 already offered in the F-Type sports car.