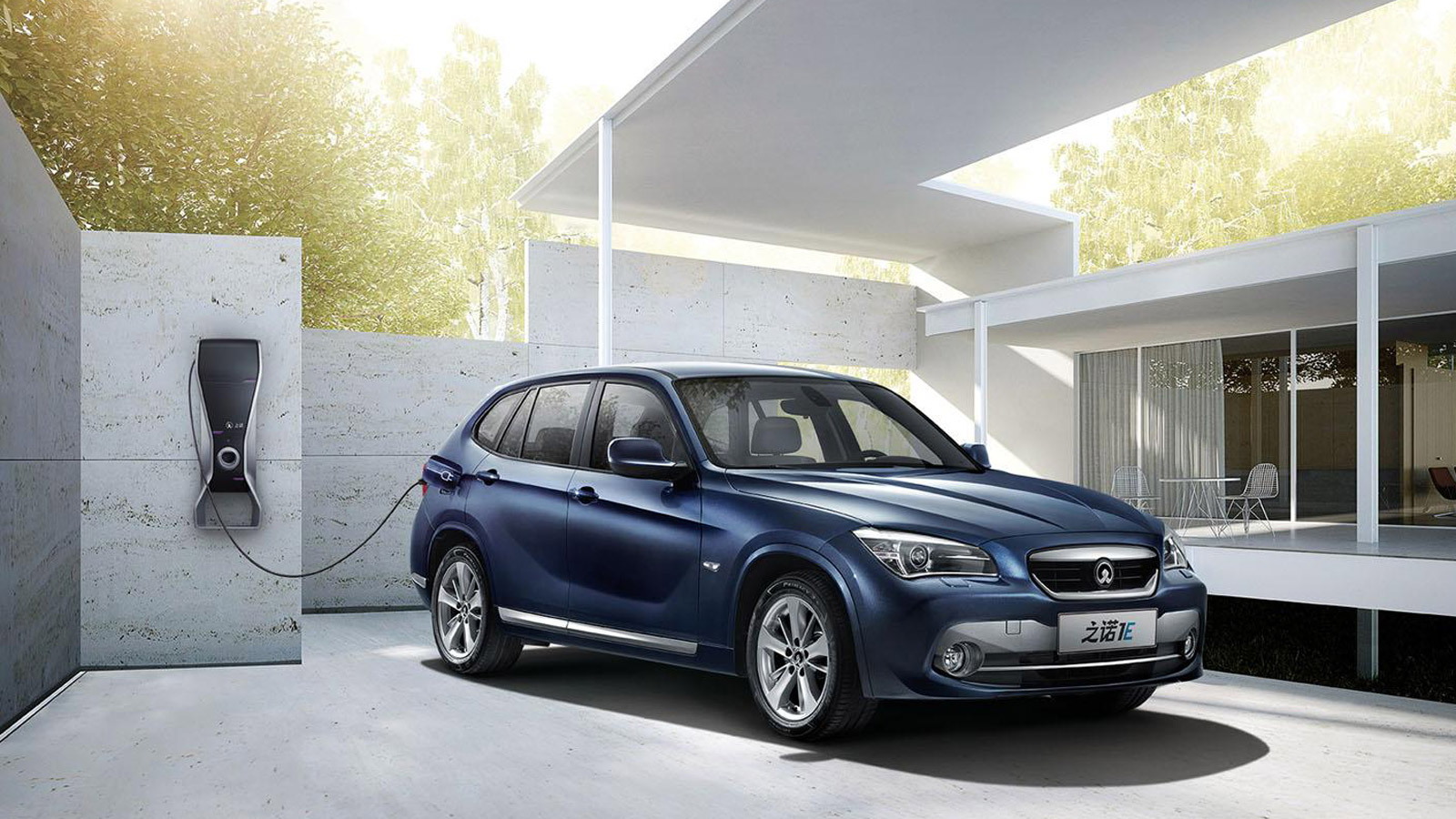 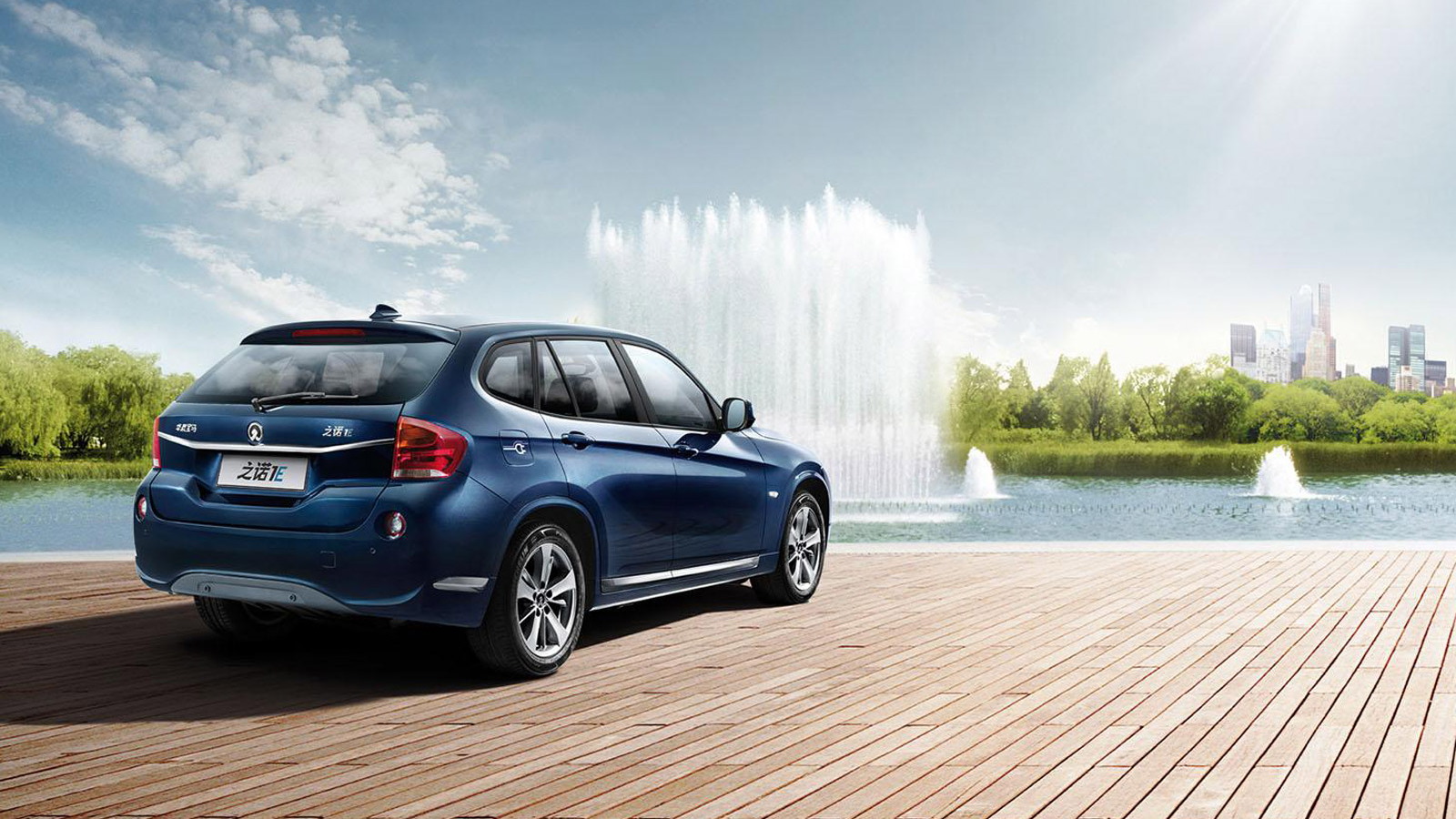 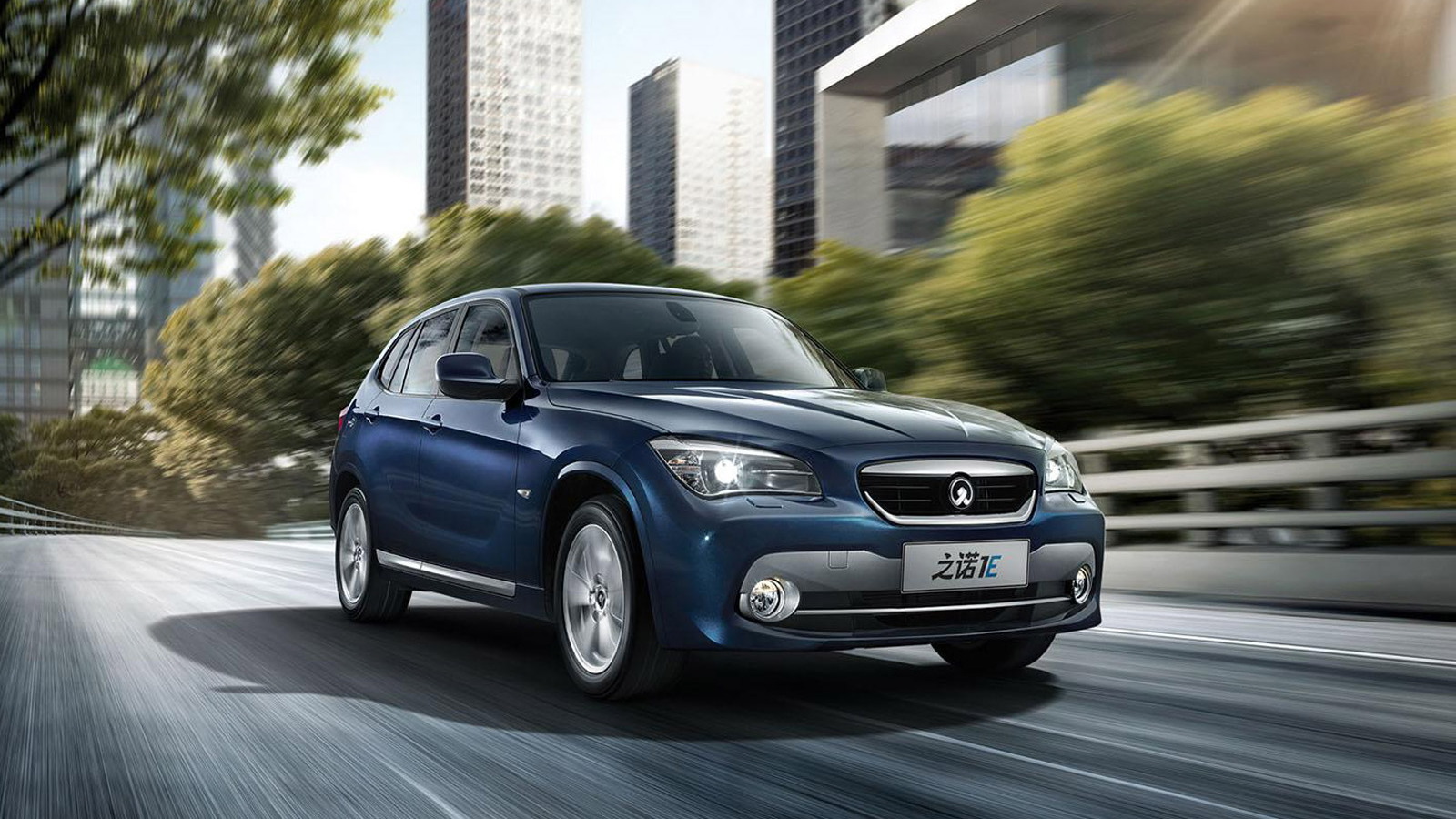 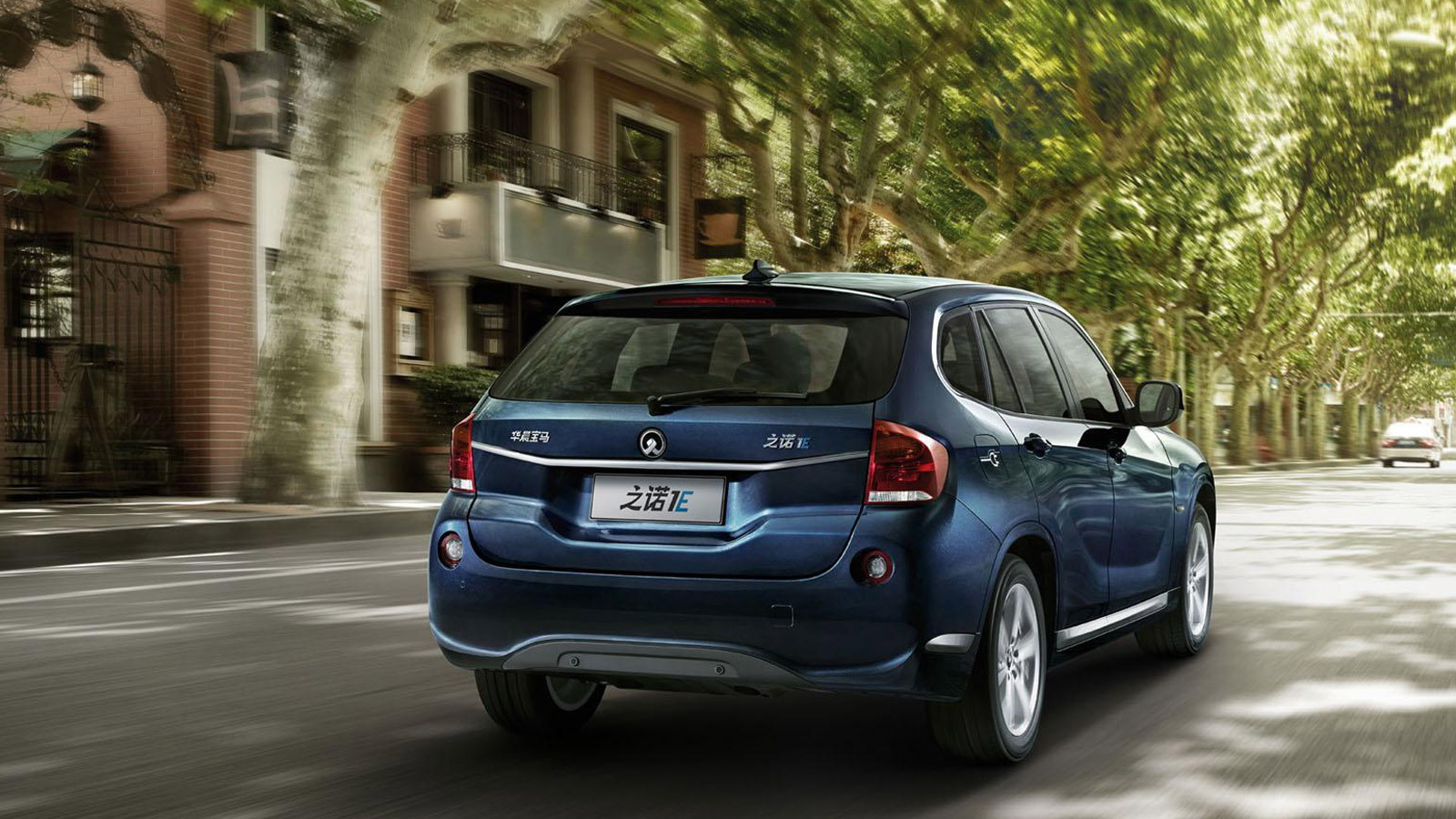 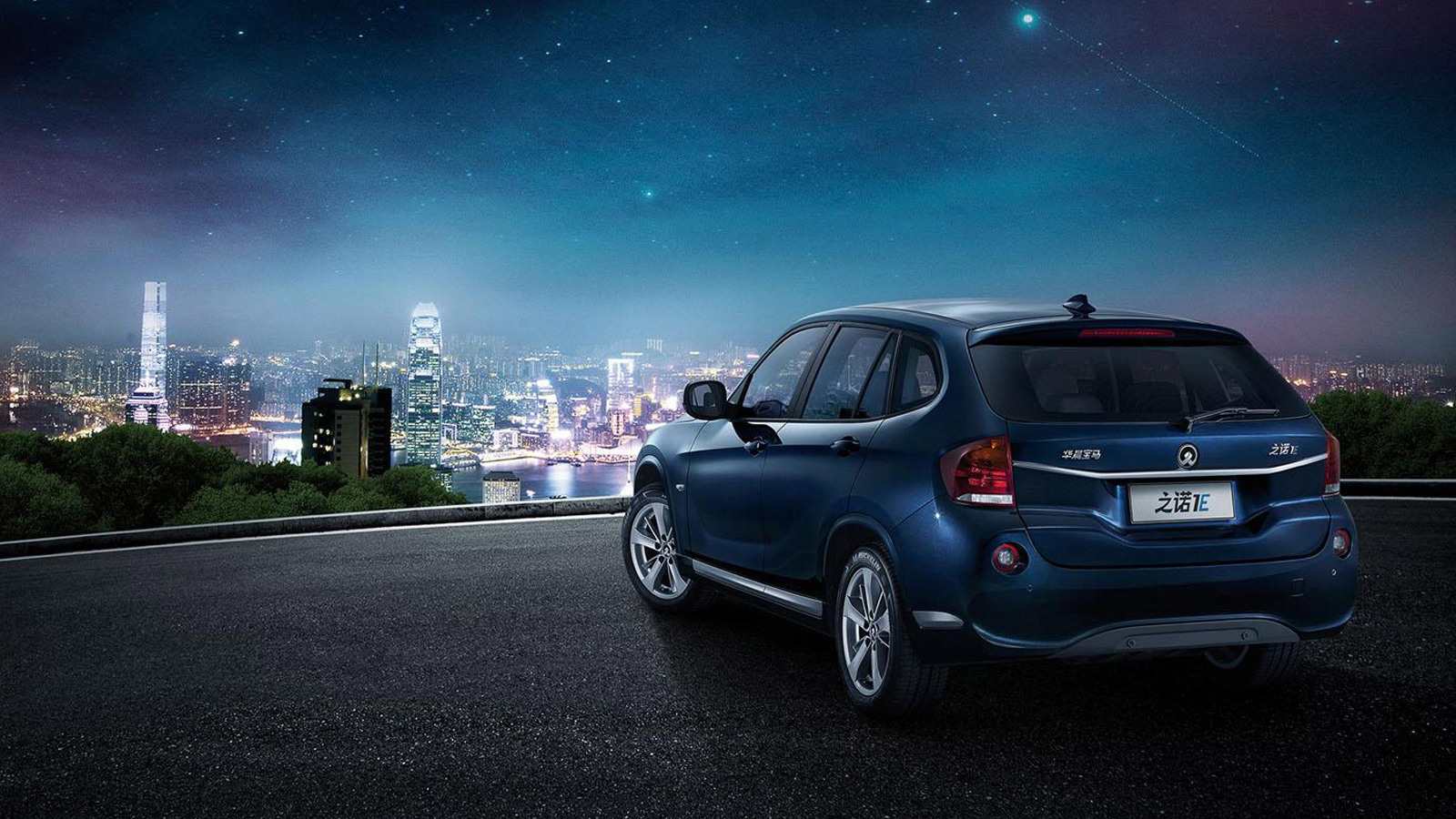 5
photos
BMW and its Chinese partner Brilliance recently announced plans to launch a new brand called Zinoro, which is focused on electrified vehicles or “new energy vehicles” as they are referred to in China. Earlier today, at the 2013 Guangzhou Auto Show, the first Zinoro vehicle was unveiled, the new 1E.

Zinoro’s 1E is clearly based on the BMW X1 but it comes with a few visual changes to set it apart. The changes consist of a new bumper and grille design and revised headlights. Inside, there are luxuries such as leather trim, heated seats and a navigation system.

Power in the 1E comes from an electric motor spinning the rear axle. Peak output is 125 kilowatts (170 horsepower) and 184 pound-feet of torque. Top speed is limited to 80 mph, and Zinoro claims the 1E is good for a driving of approximately 93 miles.

The battery is lithium iron phosphate and is divided up into three units mounted under the hood, in the vehicle floor and where the gas tank would sit in the regular X1. This provides the 1E with a low center of gravity and an ideal 50:50 weight balance.

The introduction of brands like Zinoro is aimed at tapping China’s burgeoning electric car market and follows the launch of the Denza electric car brand from Mercedes-Benz and partner BYD as well the Venucia brand from Nissan and Dongfeng.

Zinoro will have its own distribution channel and will not have any clear links with BMW. This will be crucial once BMW’s own i range of electrified vehicles go on sale. Zinoro’s second model is expected to be a sedan based on the previous-generation BMW 3-Series.

Production of Zinoro models is handled at a plant in Tiexi, China. At present there are no plans to sell any of them outside the Chinese market.