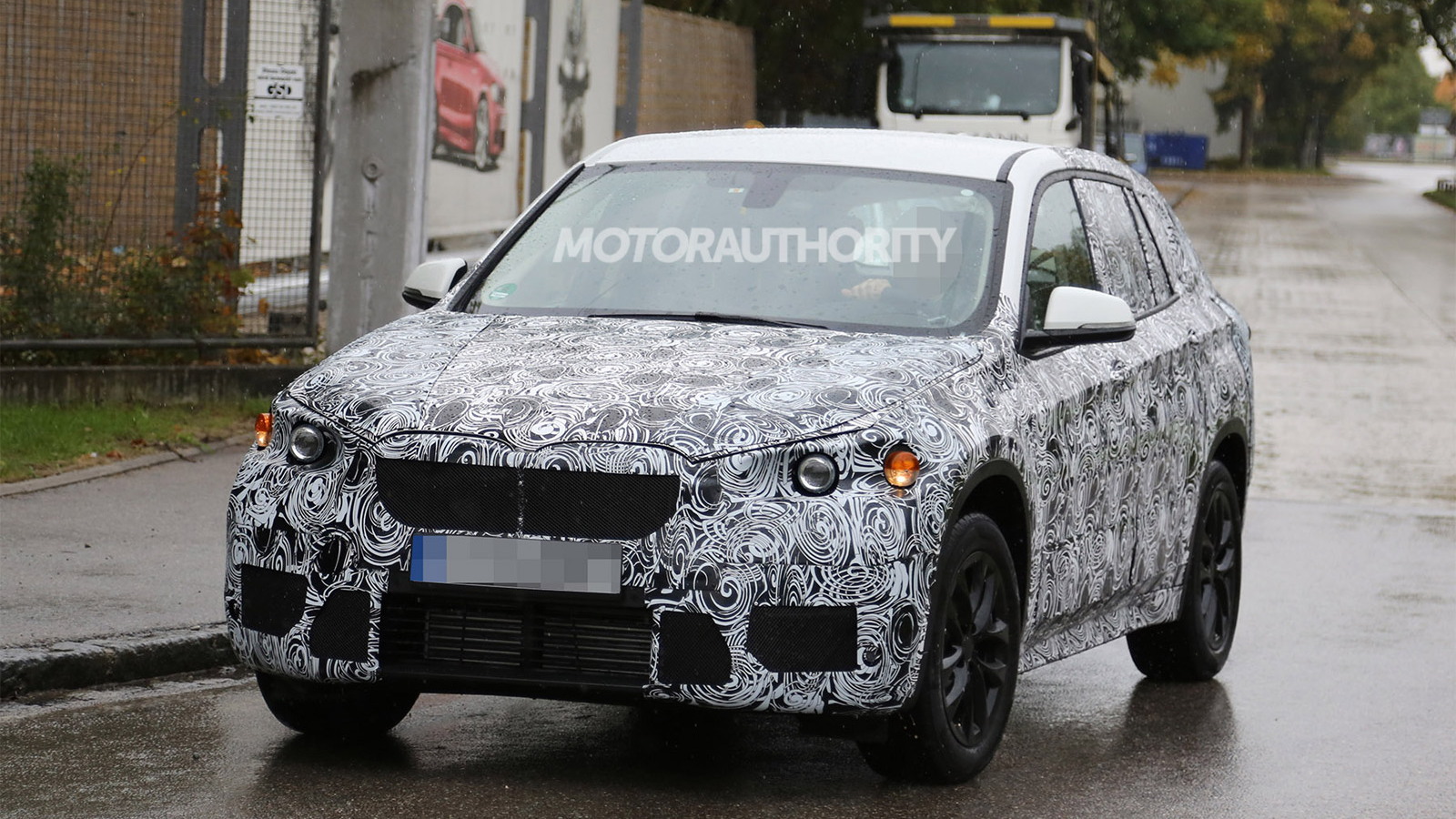 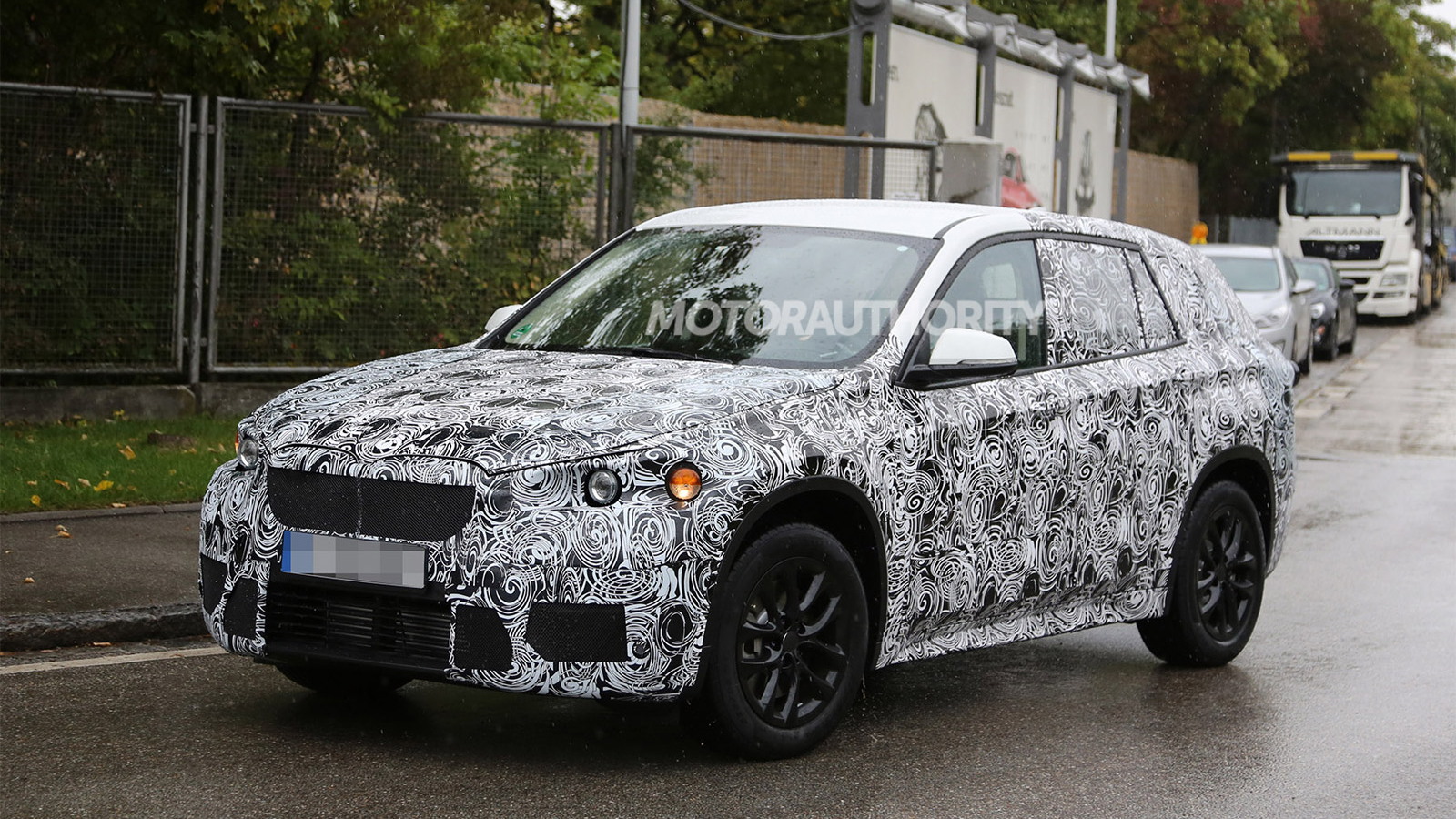 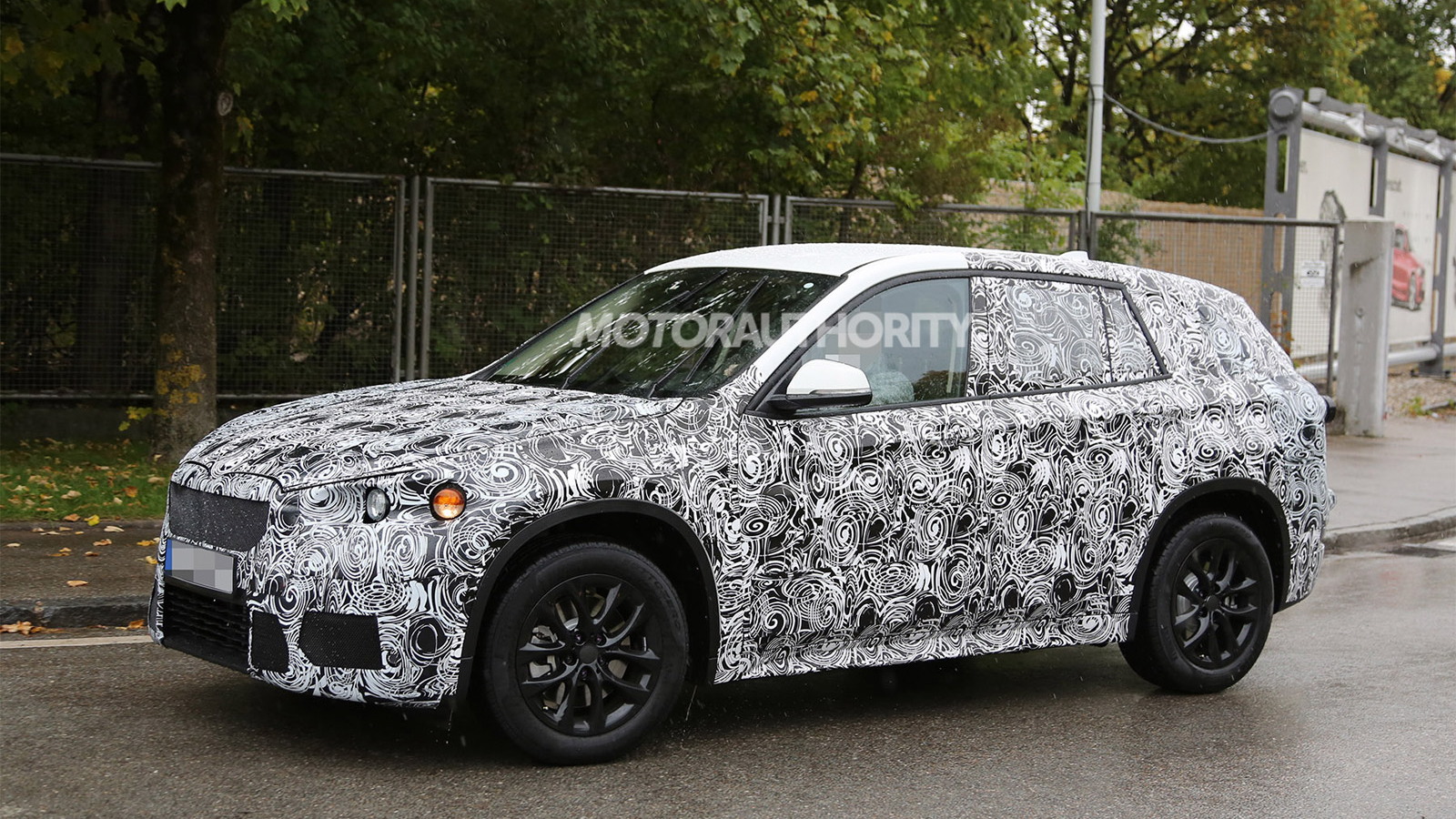 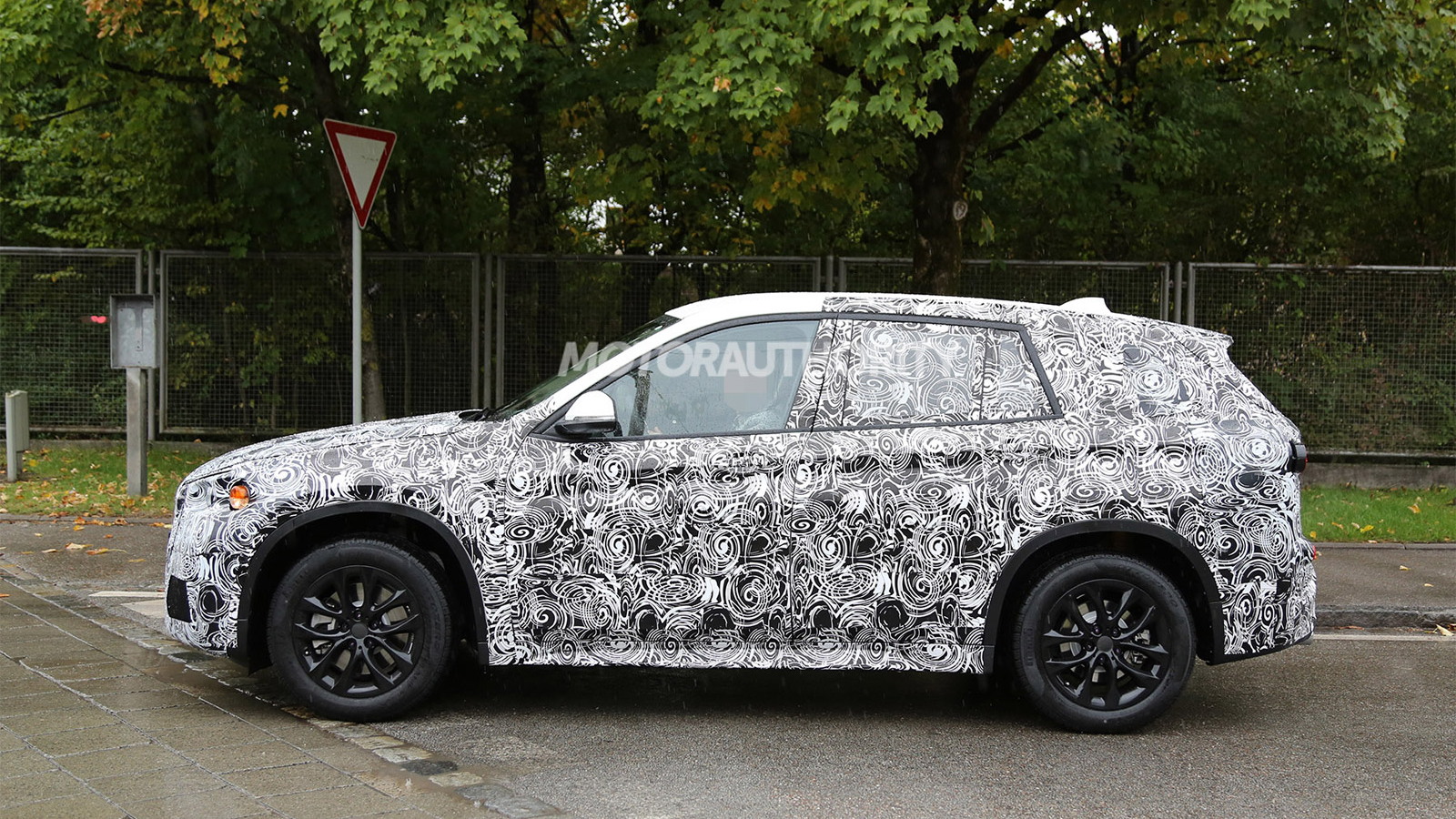 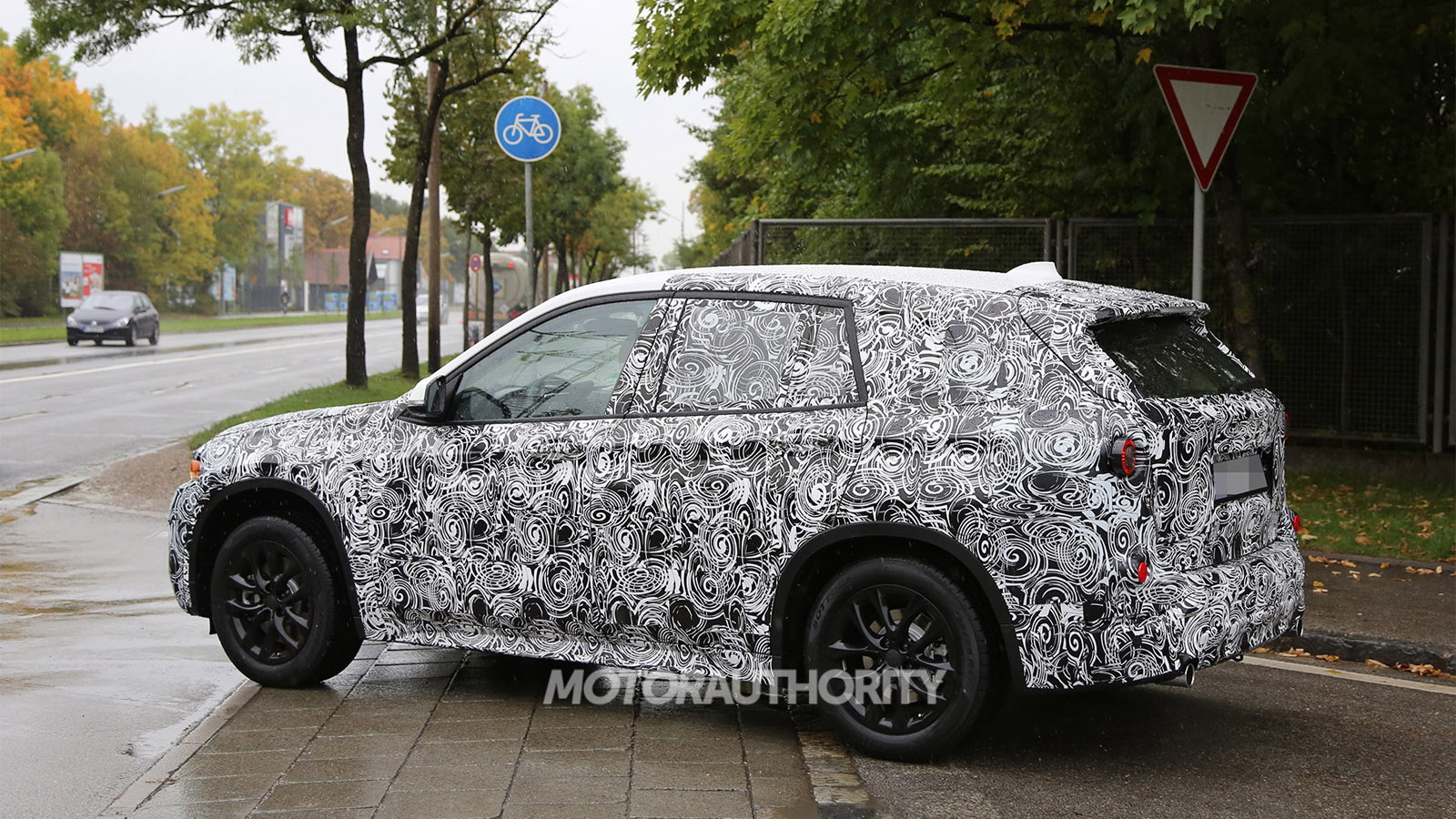 14
photos
The current BMW X1 only reached U.S. shores last year but overseas it’s been on sale since 2009. That means a successor is due in the next couple of years and today we have a spy video showing a prototype for just that car.

The prototype appears to be much shorter than the current X1 and its styling, from what we can ascertain, much sleeker and sportier. The shorter length, particularly at the front end, is due to the new platform underpinning the car.

The UKL comes with front-wheel drive in its most basic form but has the option of all-wheel drive thanks to a Haldex-style multi-plate clutch setup. If you watch closely, the front wheels of the prototype start slipping when the driver attempts to accelerate on a slippery patch of road, confirming the front-wheel-drive configuration.

BMW insiders have previously said a switch to a front-wheel-drive platform like the UKL means engineers will be able to improve packaging while also reducing production costs due to economies of scale (UKL will be used for a handful of future MINIs and BMWs). Interior space, in particular, is expected to grow thanks to the transverse mounting of the engine.

BMW is also believed to be working on a straight-six engine that can be transversely mounted (a requirement for UKL), though it’s unclear if this will be fitted to the next X1. Four-cylinder units will definitely get the nod for the U.S. market, while elsewhere BMW will likely offer its new family of three-cylinder engines.

We expect this new X1 to be revealed in late 2015 with sales to commence early the following year.