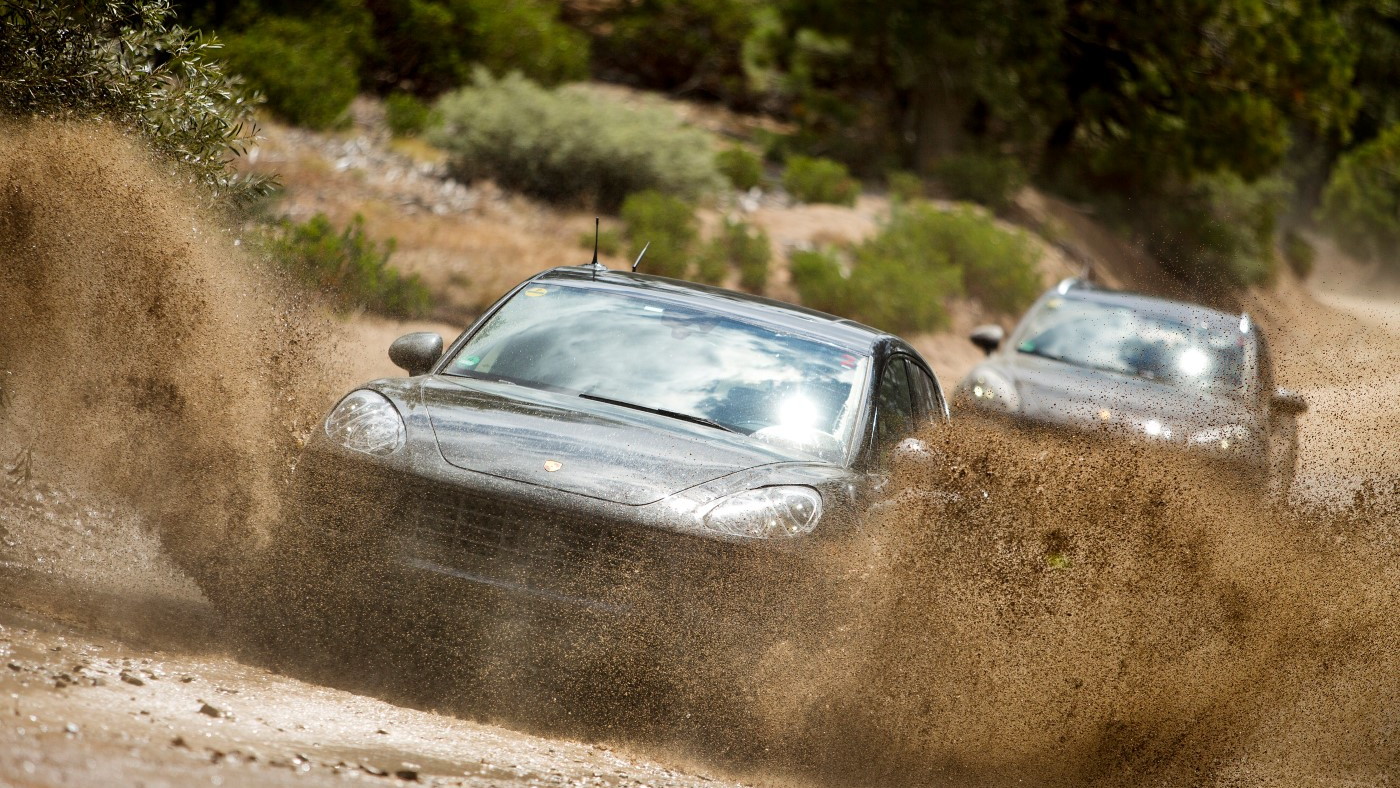 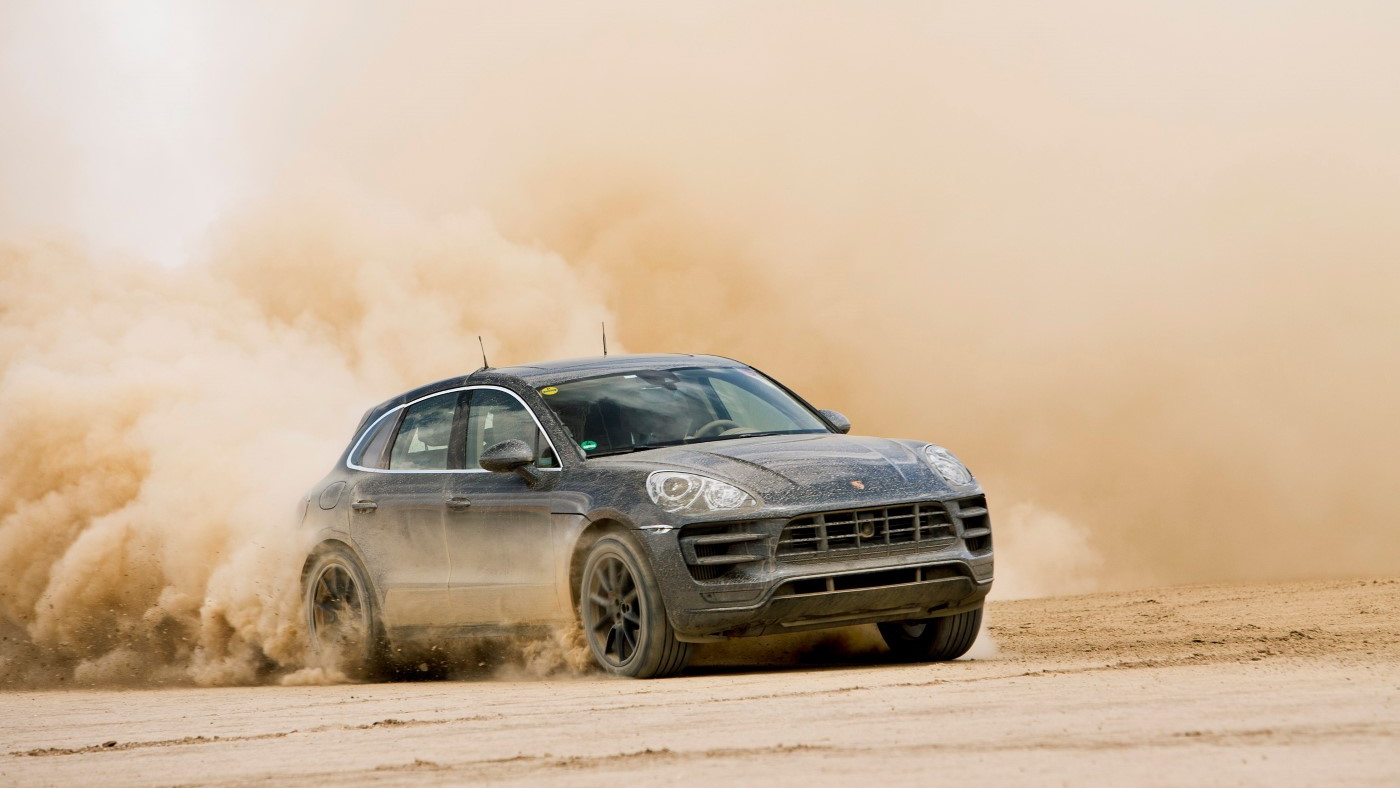 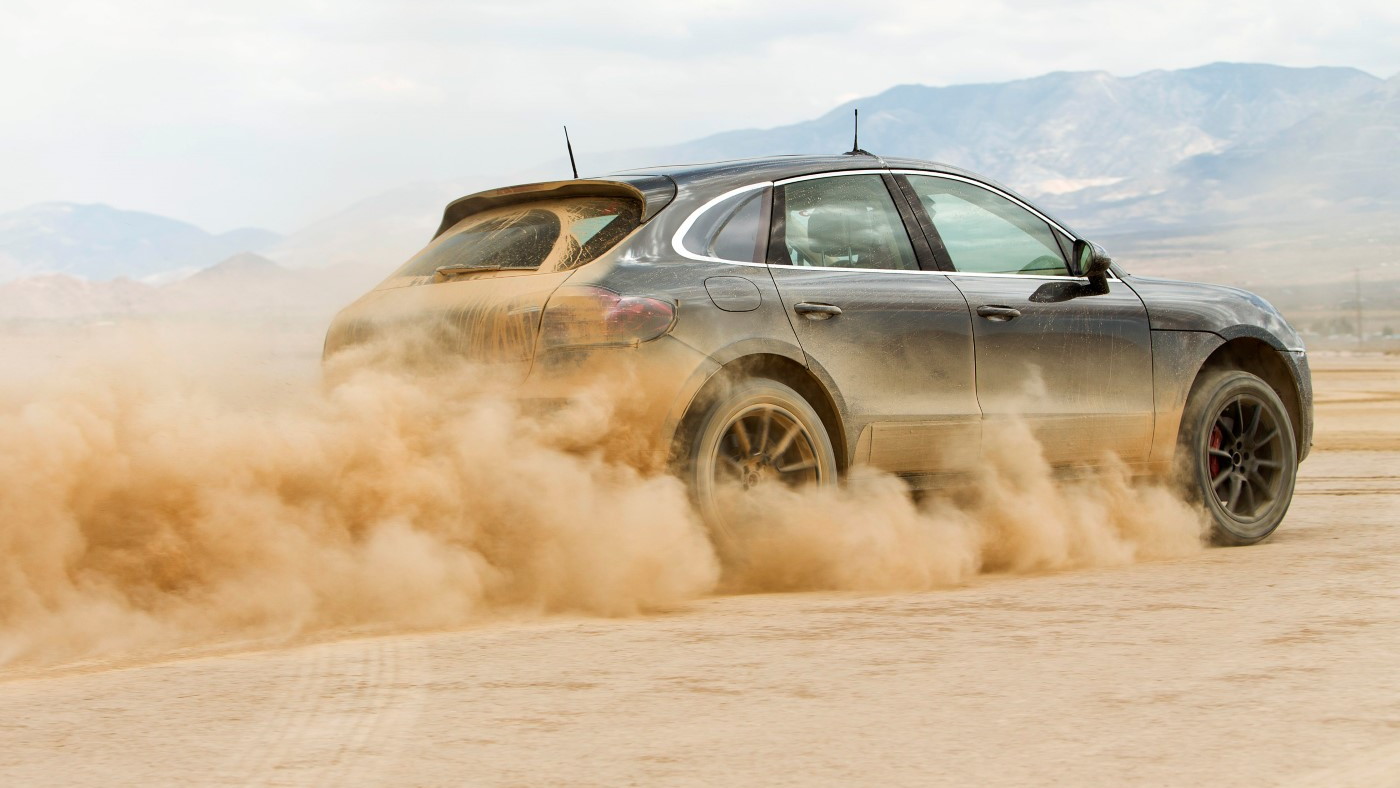 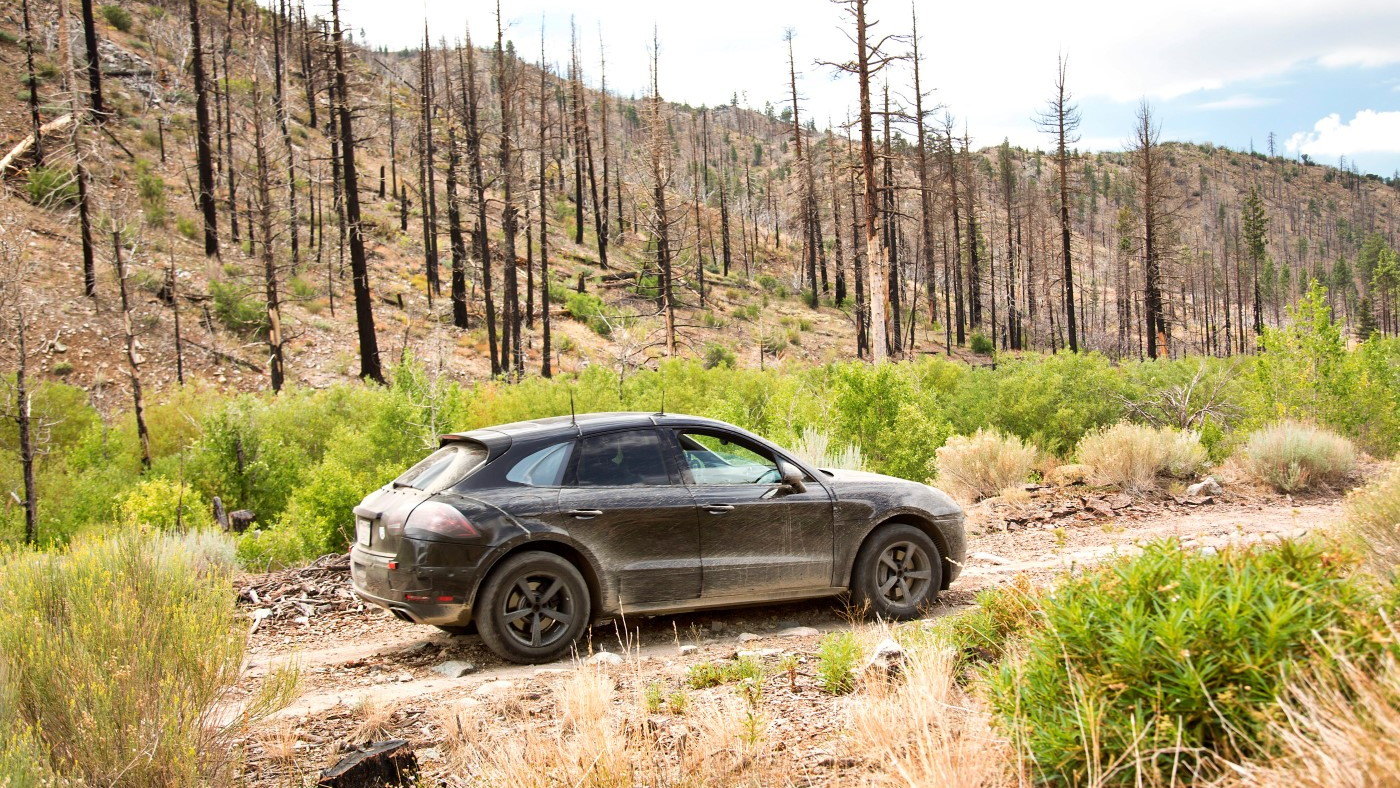 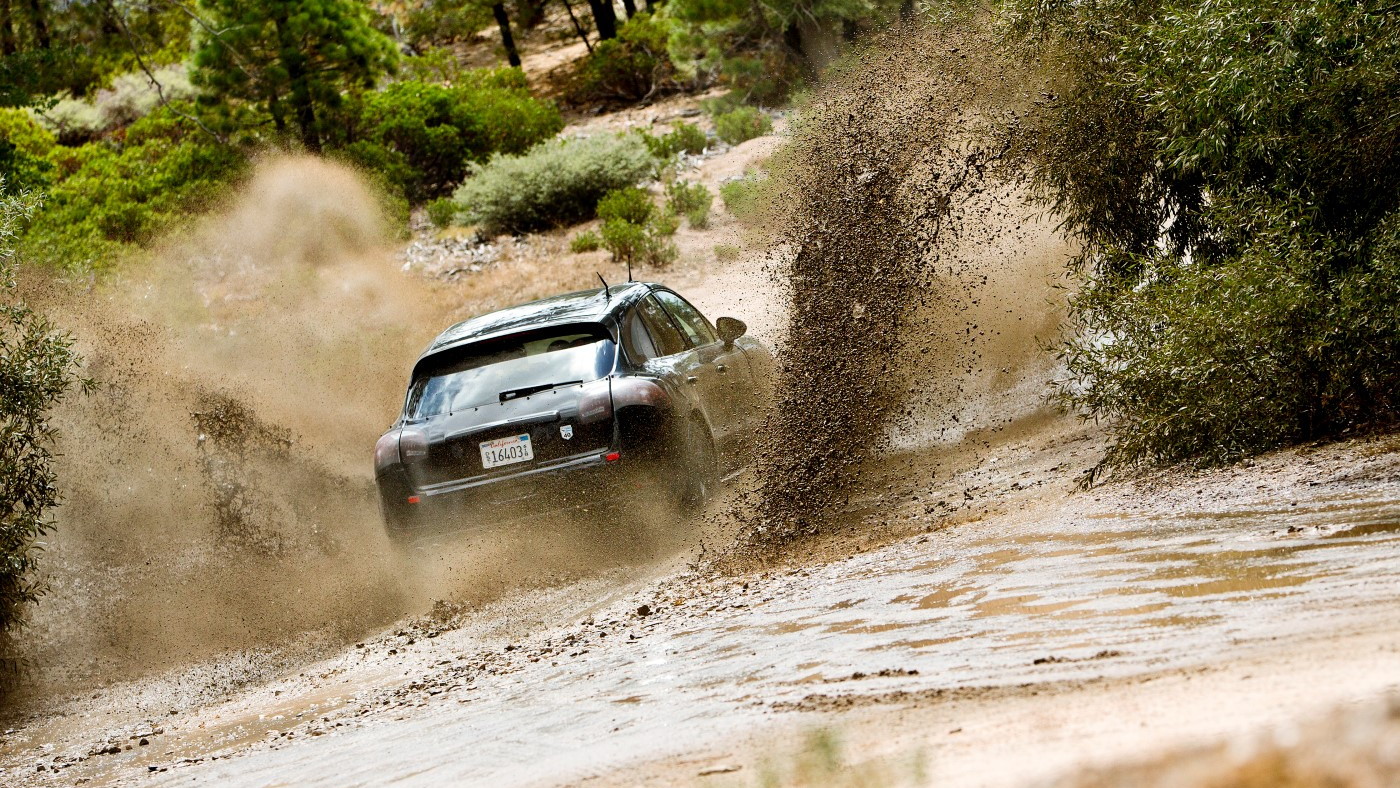 6
photos
Porsche's Macan is set for a debut on November 20 at the 2013 Los Angeles Auto Show, which means prototypes testing around the globe are now in their final stages. This latest spy video shows a prototype for the crossover caught while testing in southern Europe.

Despite the rapid pace of the prototype at some points, the minimal body roll indicates the Macan is already a very sporty and composed crossover. As for the design, Porsche says its Macan has defining facial features consisting of a dynamic front with characteristic headlights. Large intakes, a sloping roof and wide, imposing shoulders appear to be key traits. Wheel sizes will range from 17 inches up to 21 inches in diameter.

Sharing a platform with the Audi Q5, the Macan will nevertheless be as Porsche as the Cayenne, which shares some of its underpinnings with the Q7. To help differentiate the two, Porsche has added its own Torsen torque-sensing differential, along with a torque vectoring system on the rear axle, a wider track and its seven-speed PDK dual-clutch transmission.

In the U.S., the Macan is expected to initially be available in two trim levels: Macan S and Macan Turbo. The Macan Turbo will feature a twin-turbocharged and direct-injected 3.6-liter V-6 good for 395 horsepower and 406 pound-feet of torque. The Macan S is expected to feature a twin-turbocharged 3.0-liter V-6. Overseas, a third engine variant, a diesel, will be offered. Further down the track, expect to see a base Macan powered by a new four-cylinder engine join the lineup.

The Macan is a crucial model for Porsche, as the automaker expects it to be its top-seller worldwide. Sales projections of around 50,000-55,000 units per year have been described by Porsche as "cautious estimates," and more recently there has been talk that sales numbers could reach as much as 75,000 units per year. At this level the Macan would represent more than 50 percent of Porsche’s total volume.

The Macan should also be Porsche’s most affordable model, with pricing in the U.S. almost certain to reach below the Boxster’s $49,500 starting price once the base Macan is launched. Key competitors will include other small crossovers such as the Range Rover Evoque from Land Rover as well as the upcoming BMW X4 and Mercedes-Benz GLA-Class.