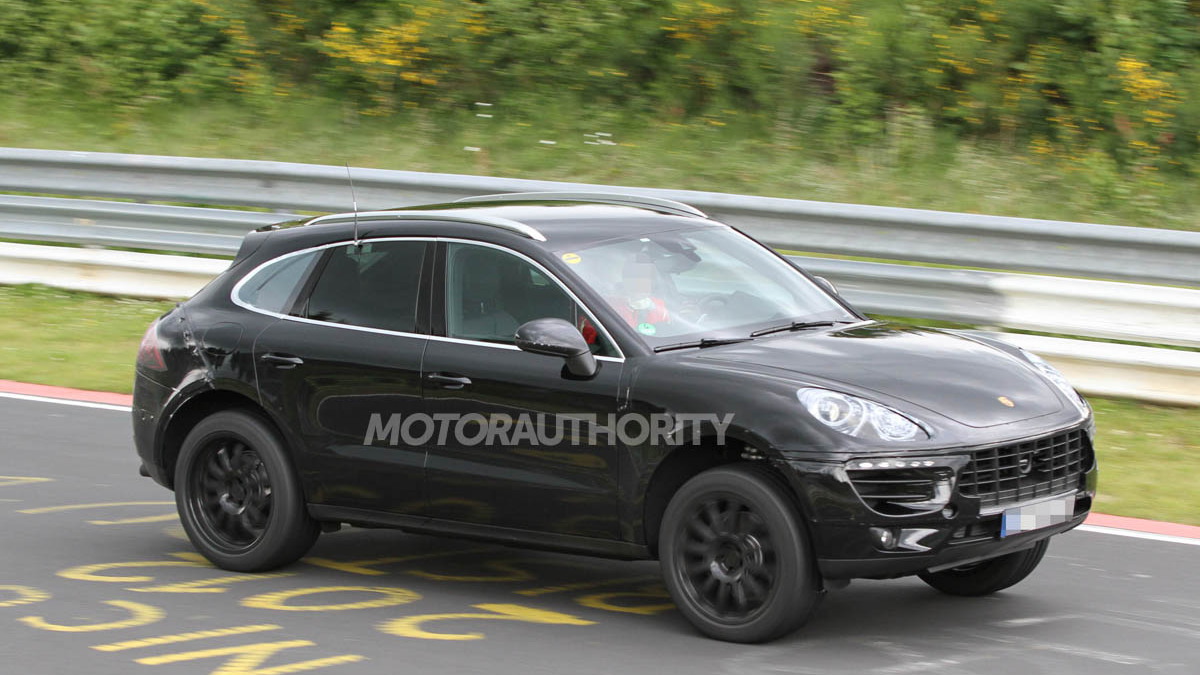 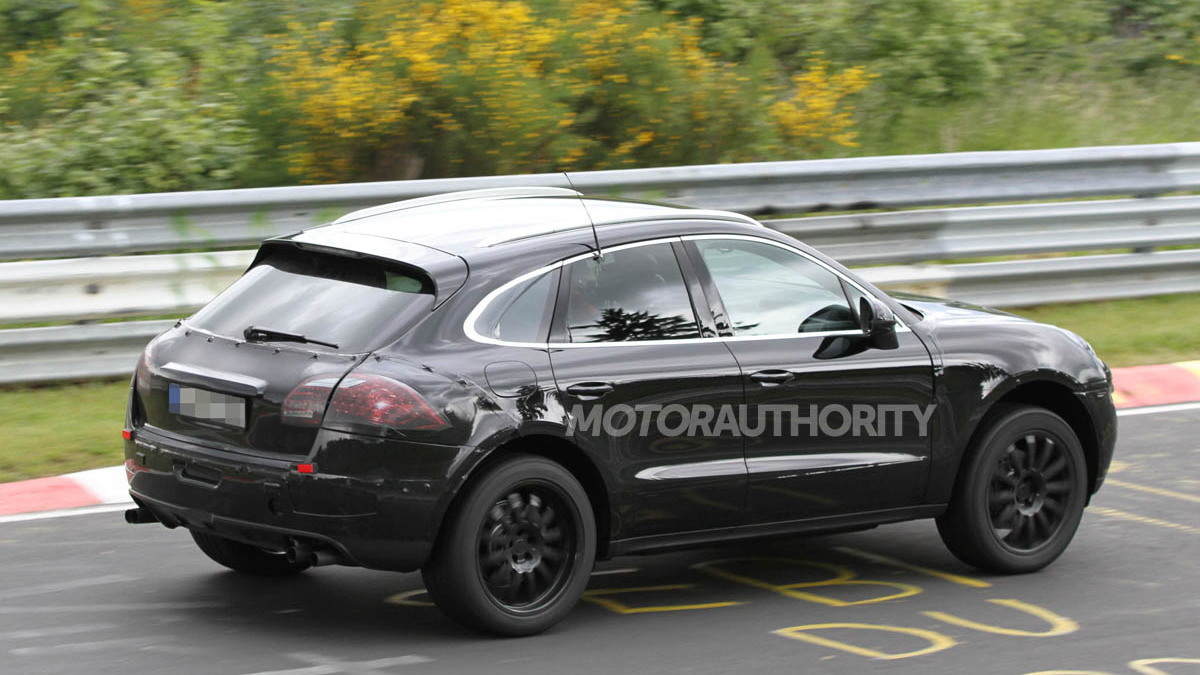 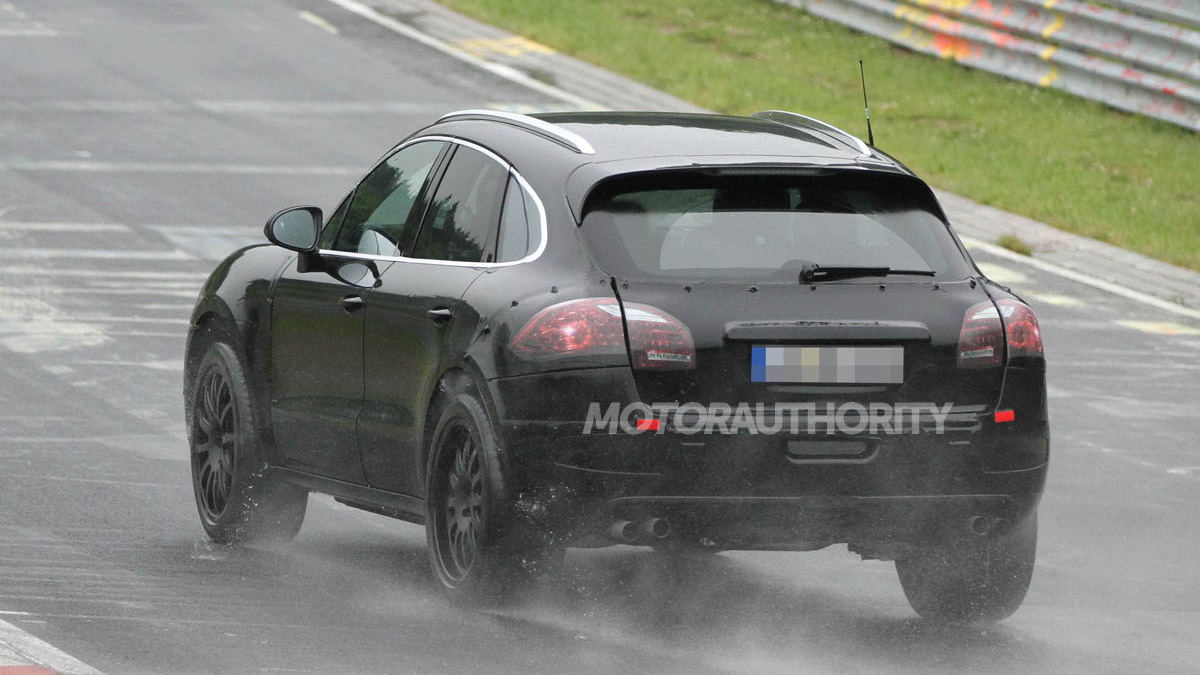 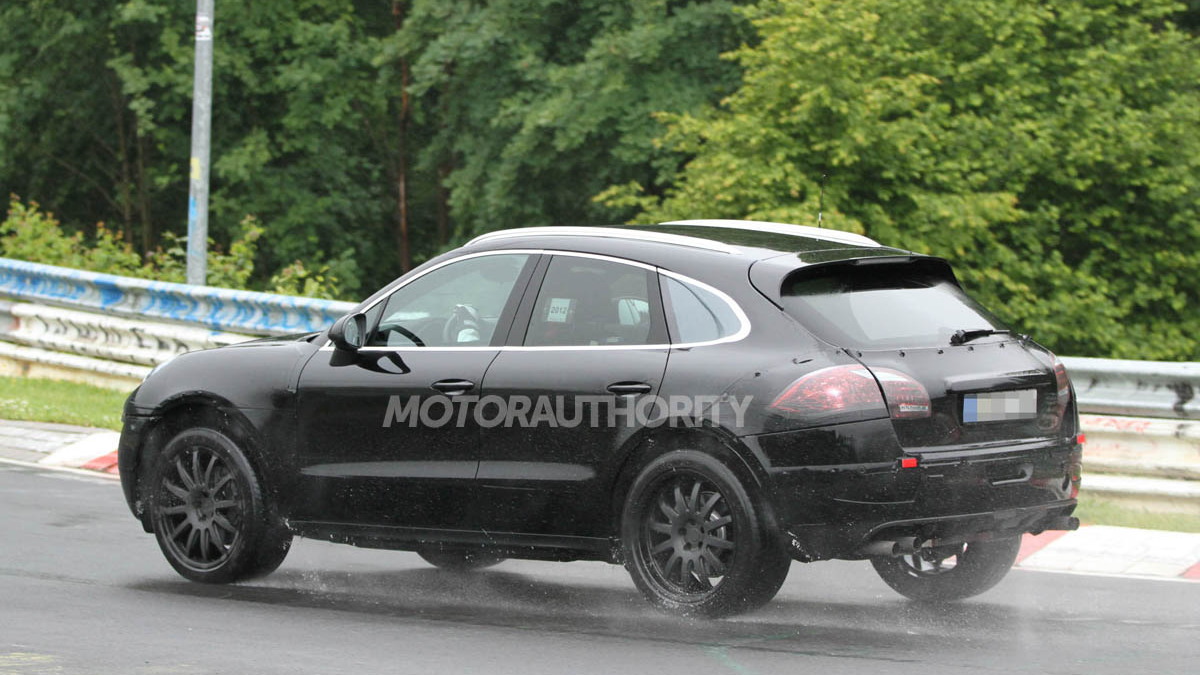 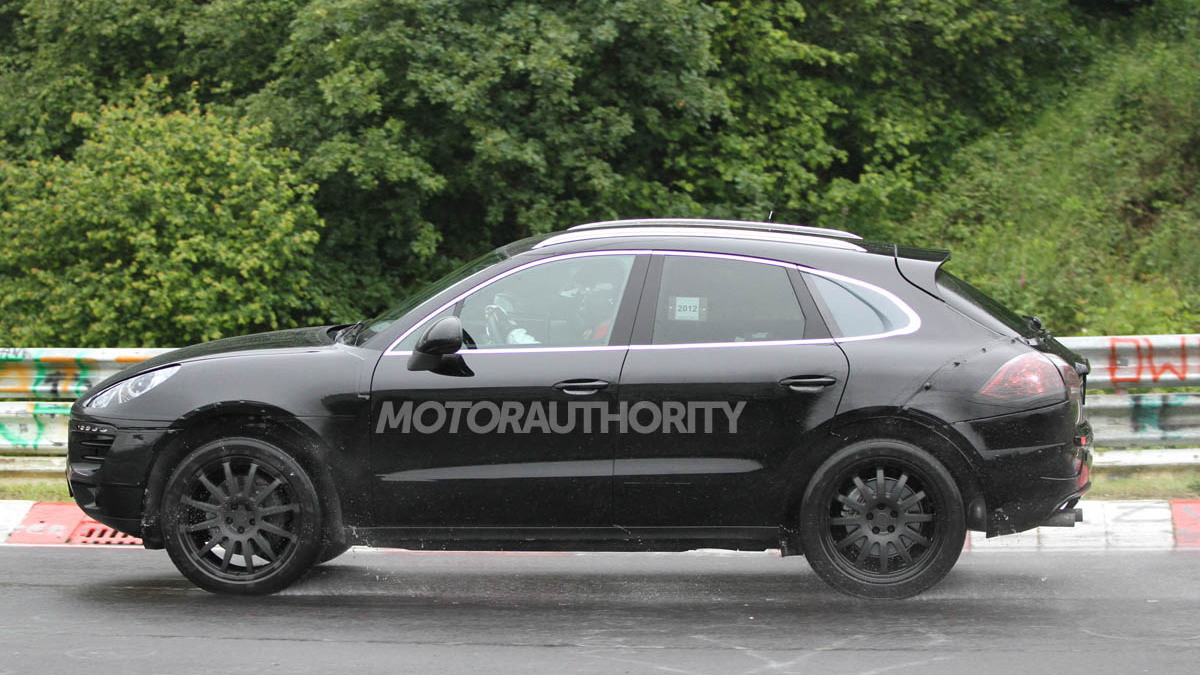 8
photos
Porsche will be introducing two new models next year that will serve as bookends for the automaker’s lineup, helping it to reach its goal of selling as much as 200,000 vehicles per year by 2018. One of these will be a high-end supercar whose numbers will total less than a 1,000 units. The other will be a compact crossover that’s destined to be the automaker’s most popular model.

The two models we’re talking about are the upcoming 918 Spyder and Macan crossover.

Porsche has already confirmed that just 918 examples of its plug-in hybrid 918 Spyder will be built. As for the Macan, Porsche CEO Matthias Müller has stated in a previous interview that a "cautious estimate" of production volumes for the crossover is around 50,000-55,000 units per year.

However, this figure may increase to as much as 75,000 units by the end of 2013. The information was first reported by Germany’s WirtschaftsWoche, which claims Porsche’s procurement chief Uwe-Karsten Staedter has already told suppliers that production of the Macan will be ramped up from an initial 45,000 annual units to the 75,000 figure.

To put those figures into perspective, Porsche’s total sales in 2011, which was a record year for the brand, were 116,978 units. That means the Macan could end up representing around 50 percent or more of Porsche's sales within a couple of years.

The Macan will enter production at Porsche’s Leipzig plant in Germany next year. It is expected to go on sale in the U.S. in early 2014. It will be based on a modified version of the Audi Q5’s platform and in some guises could develop as much as 370 horsepower.