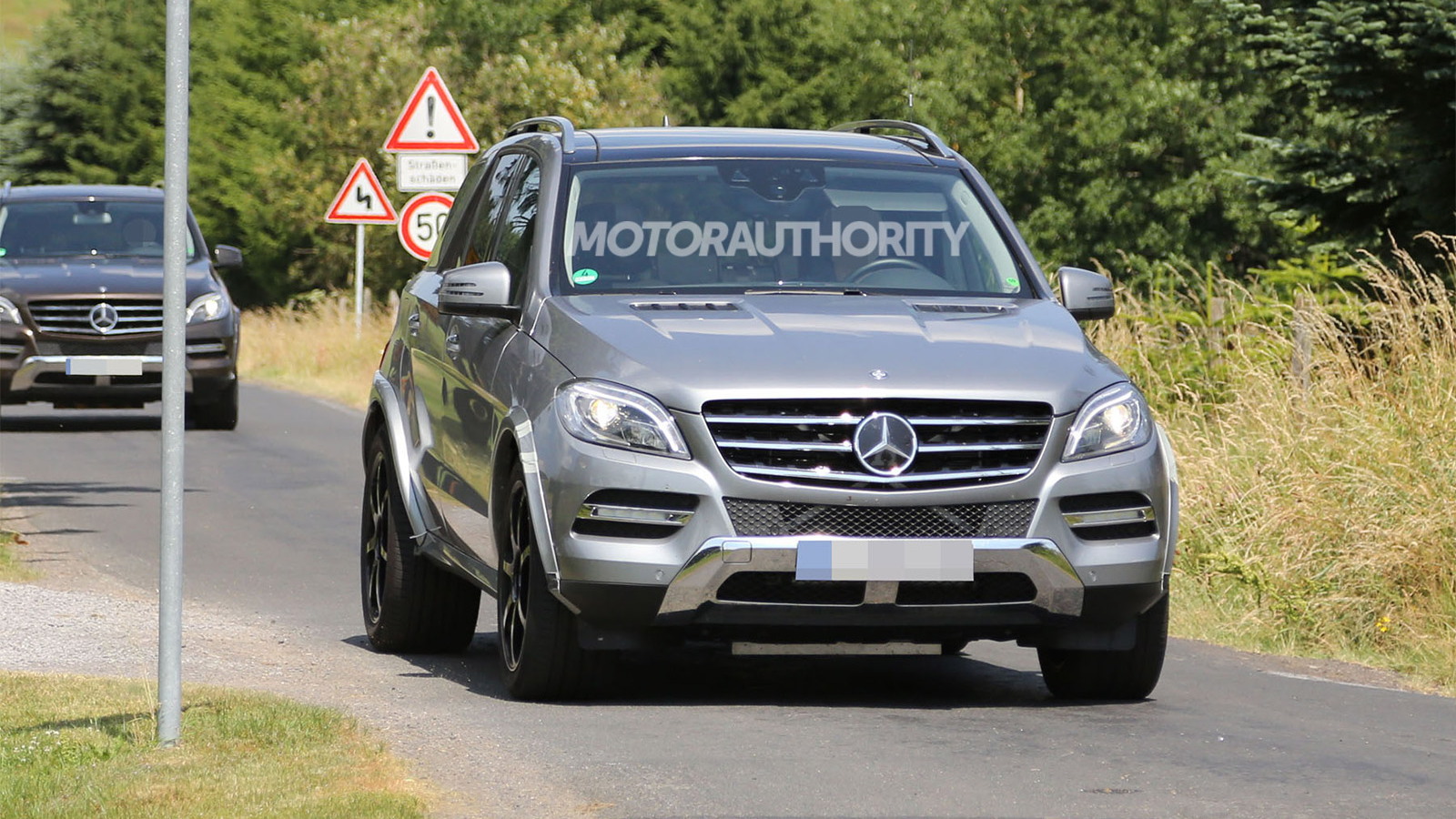 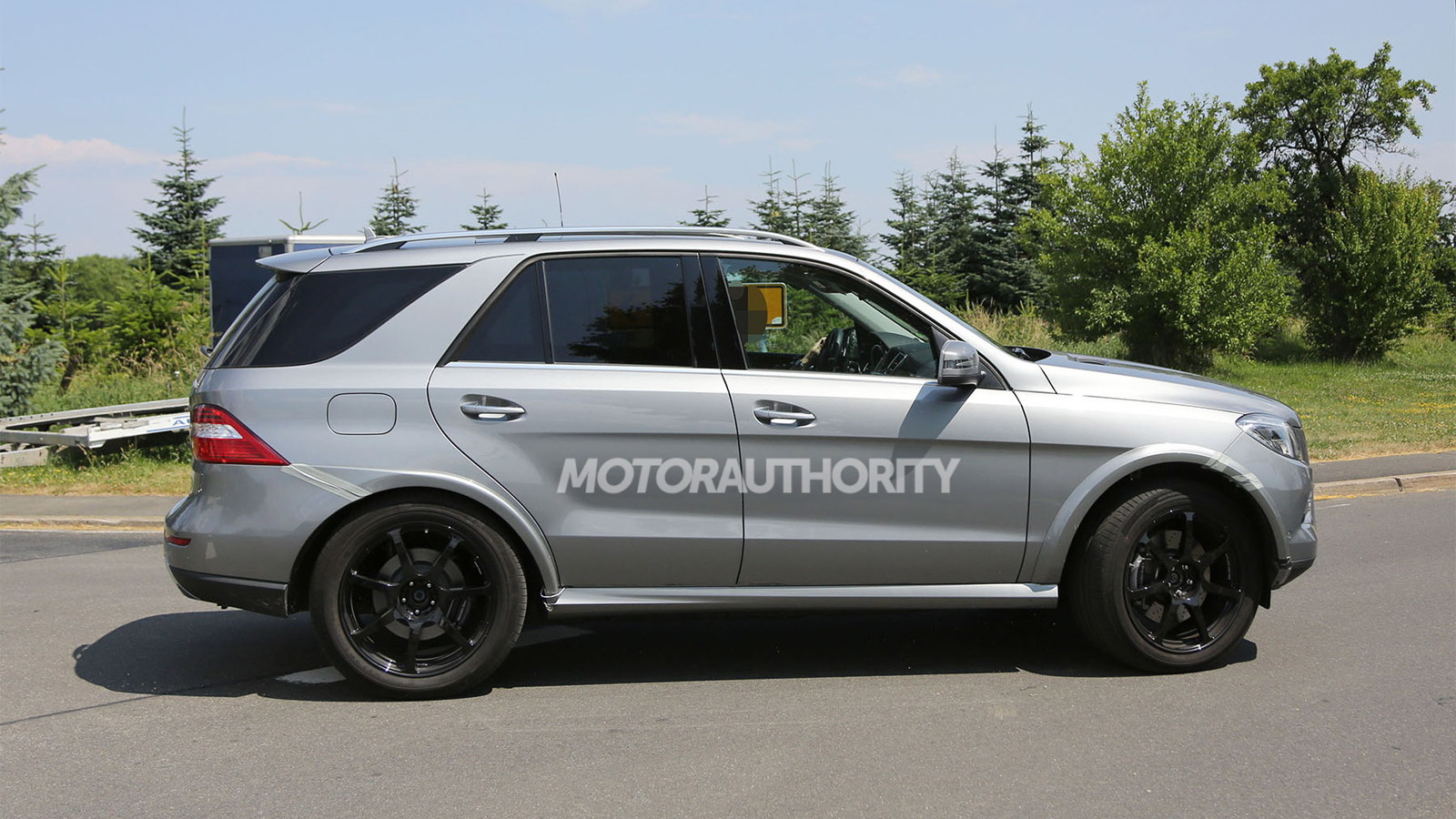 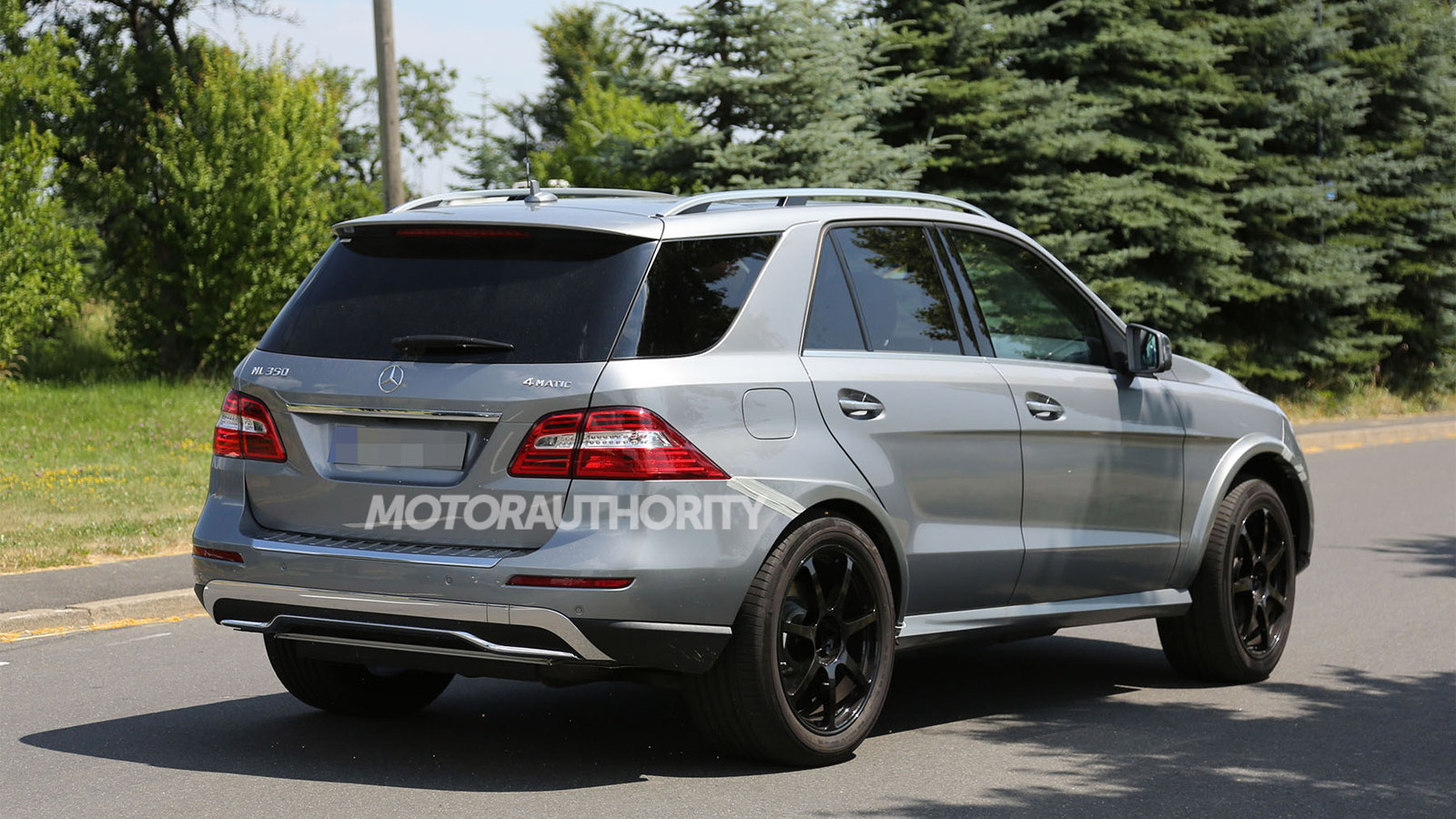 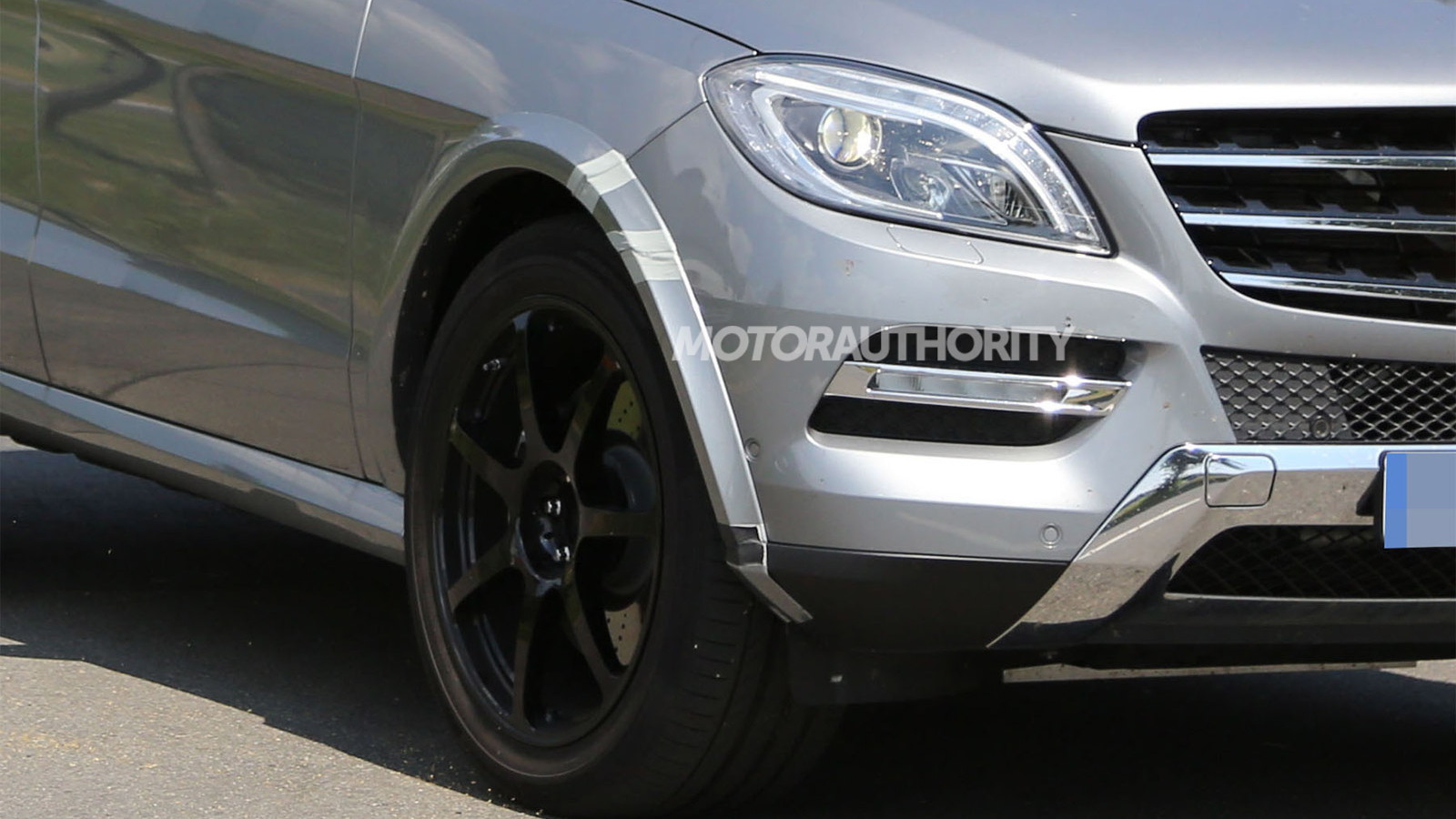 4
photos
What is it they say about jumping off a cliff just because everyone else is doing it? Mercedes-Benz will build a BMW X6-rivaling crossover, Car and Driver reports.

A Mercedes executive told the magazine that while an X6 rival would be an incredibly bizarre automobile, it would make a lot of financial sense for the company. Development costs would be relatively modest, while profit margins would be high, the executive said. Crossovers also have broad appeal in the U.S., Europe, and Asia, so Mercedes feels having more in the lineup is a good idea.

Mercedes first hinted at a low-roofed coupe/SUV chimera a couple of years ago, when it announced that it would begin producing a second model at its Tuscaloosa, Alabama plant (where the M-Class is built). A Mercedes publicity image showed a cloaked vehicle with the profile of an X6 rival, with the tagline "Start of Production: 2015."

We've even spotted test mules for what is likely to be Mercedes' new X6 rival, a vehicle we're tentatively calling the MLC.

The new model--which would probably be based on the M-Class--could act as a big brother to the recently-unveiled GLA-Class; sort of the reverse of Mercedes' roll-out of the CLS and CLA "four-door coupes."

Audi has also discussed a sporty, low-roofed crossover. Back in 2011, Volkswagen Group head of design Walter de'Silva said Audi was planning to launch a sporty crossover that would slot between the Q5 and Q7, most likely making it an Q6.

Whether anyone will buy these non-utilitarian sport-utilities is another question. BMW has had a modicum of success with the X6, but no one wants to build the next Acura ZDX.