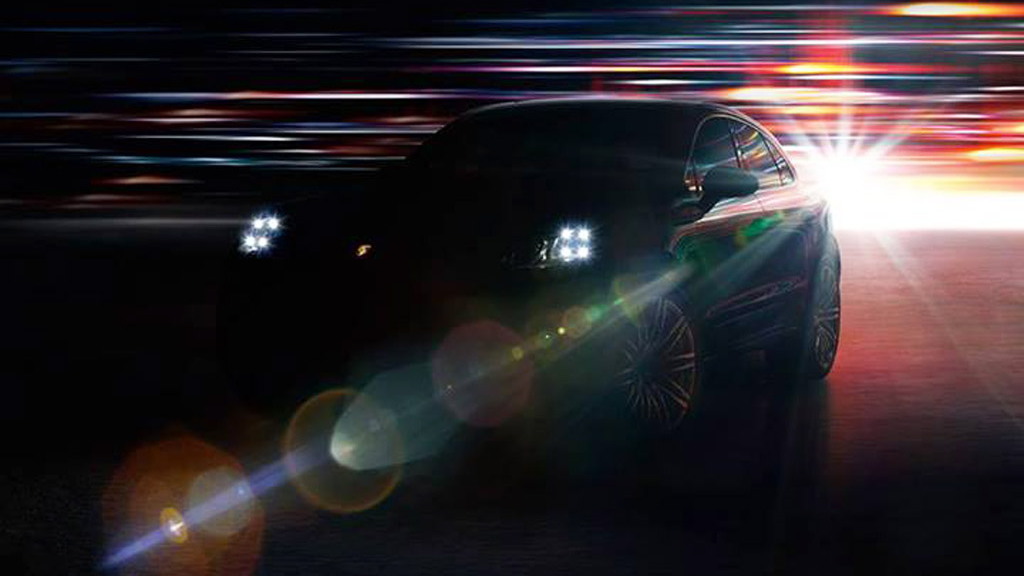 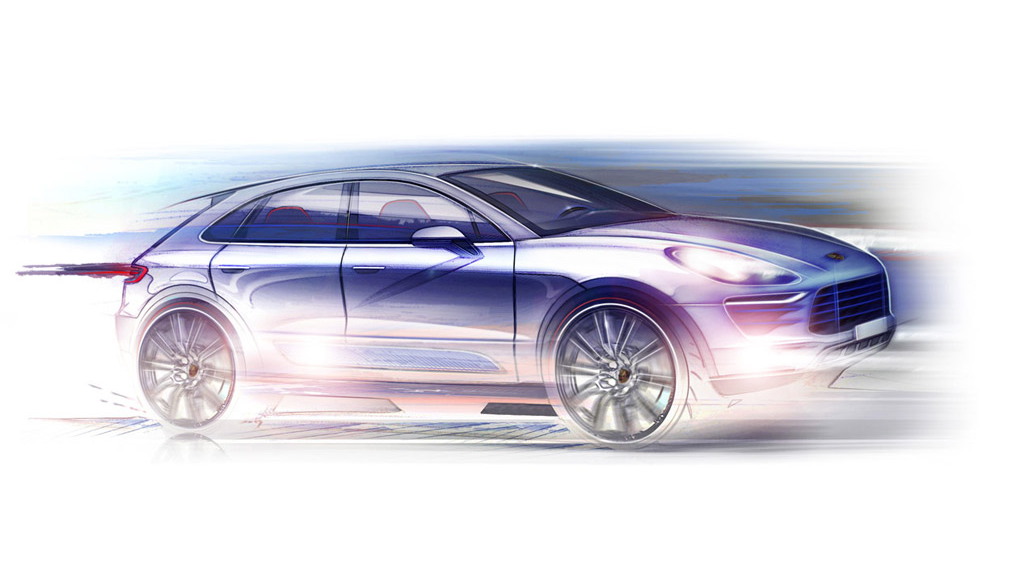 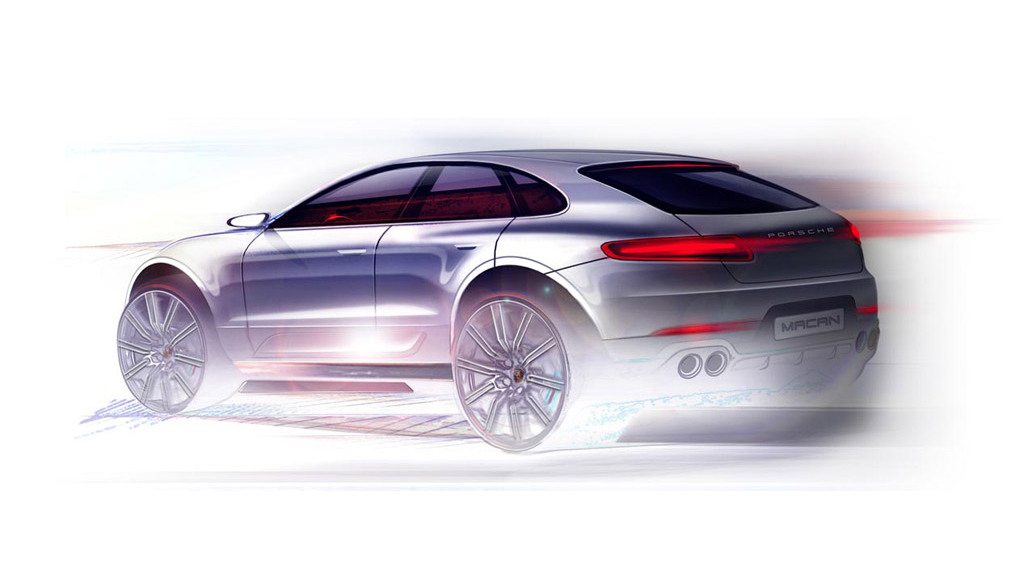 3
photos
Porsche’s new Macan is set for a debut at the 2013 Los Angeles Auto Show next month, and in the lead up the sports car manufacturer from Stuttgart has launched a microsite offering some new details on the crossover as well as some teaser shots.

As for the design, Porsche says its Macan has defining facial features consisting of a dynamic front with characteristic headlights. Large intakes, a sloping roof and wide, imposing shoulders are also said to be key traits.

No powertrain details have been revealed, though we already know that the range-topping Macan Turbo will come with a twin-turbocharged 3.6-liter V-6 good for 395 horsepower and 406 pound-feet of torque. A Macan S will also be launched, most likely with a twin-turbocharged 3.0-liter V-6. A base Macan is also planned, though this model isn’t expected at launch. It may end up being Porsche’s first modern four-cylinder vehicle.

According to Porsche’s new microsite, the Macan will be revealed in 41 days. We’ll get our first look at it in person, however, at the opening press day for the 2013 L.A. Auto Show on November 20. The Macan will eventually go on sale early in the new year, as a 2015 model.

For our complete coverage on the vehicle, including spy shots, click here.