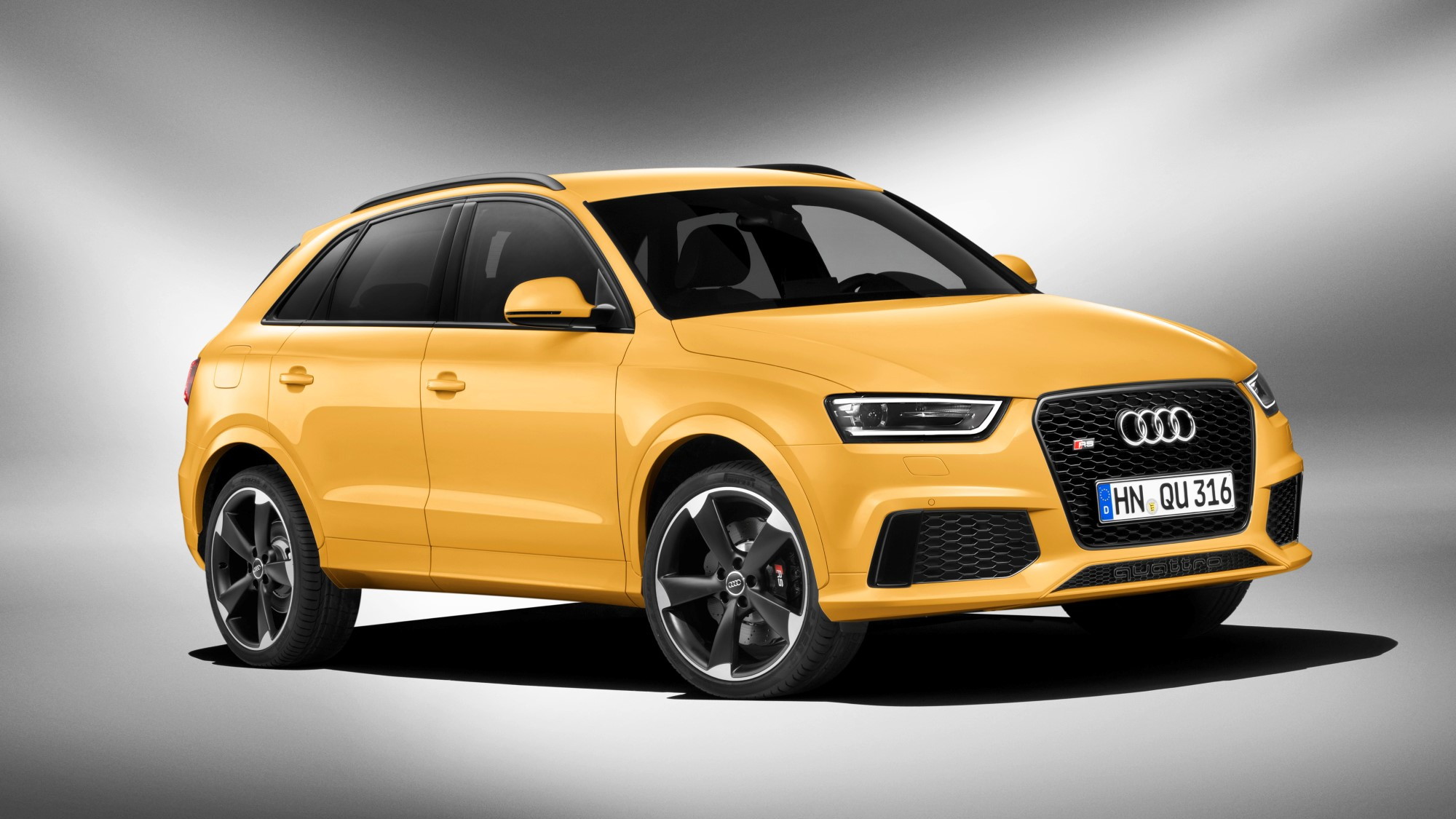 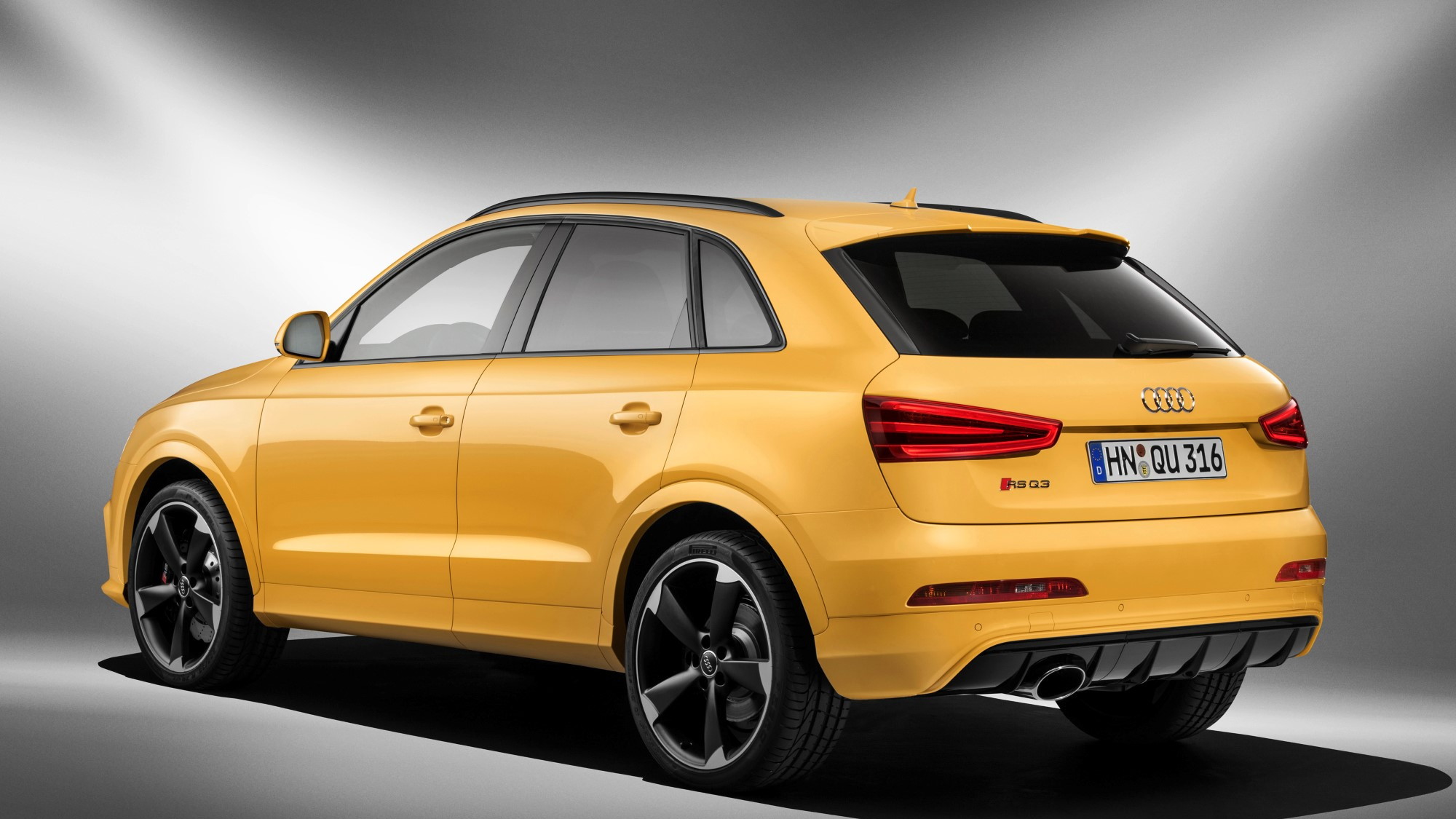 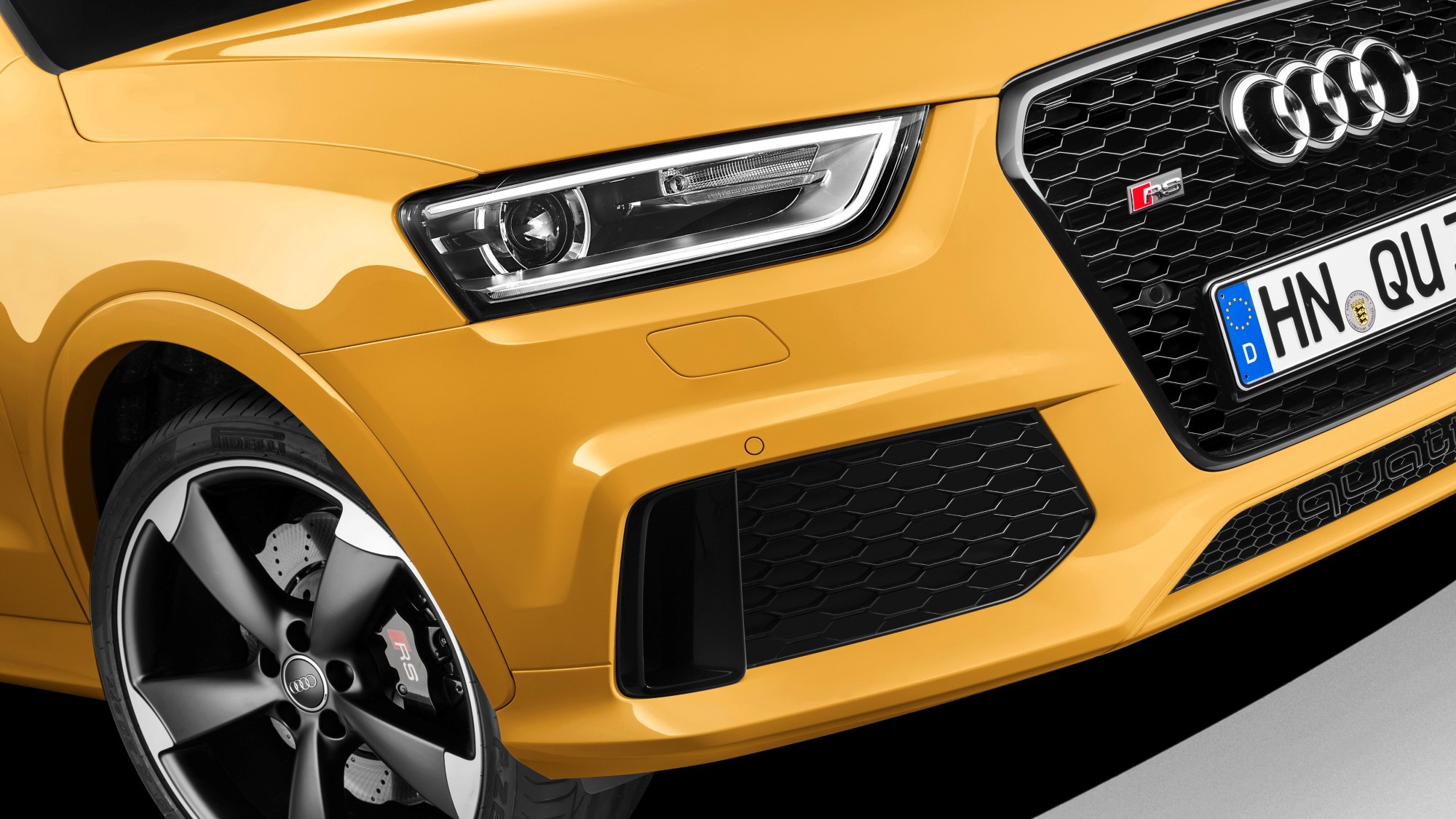 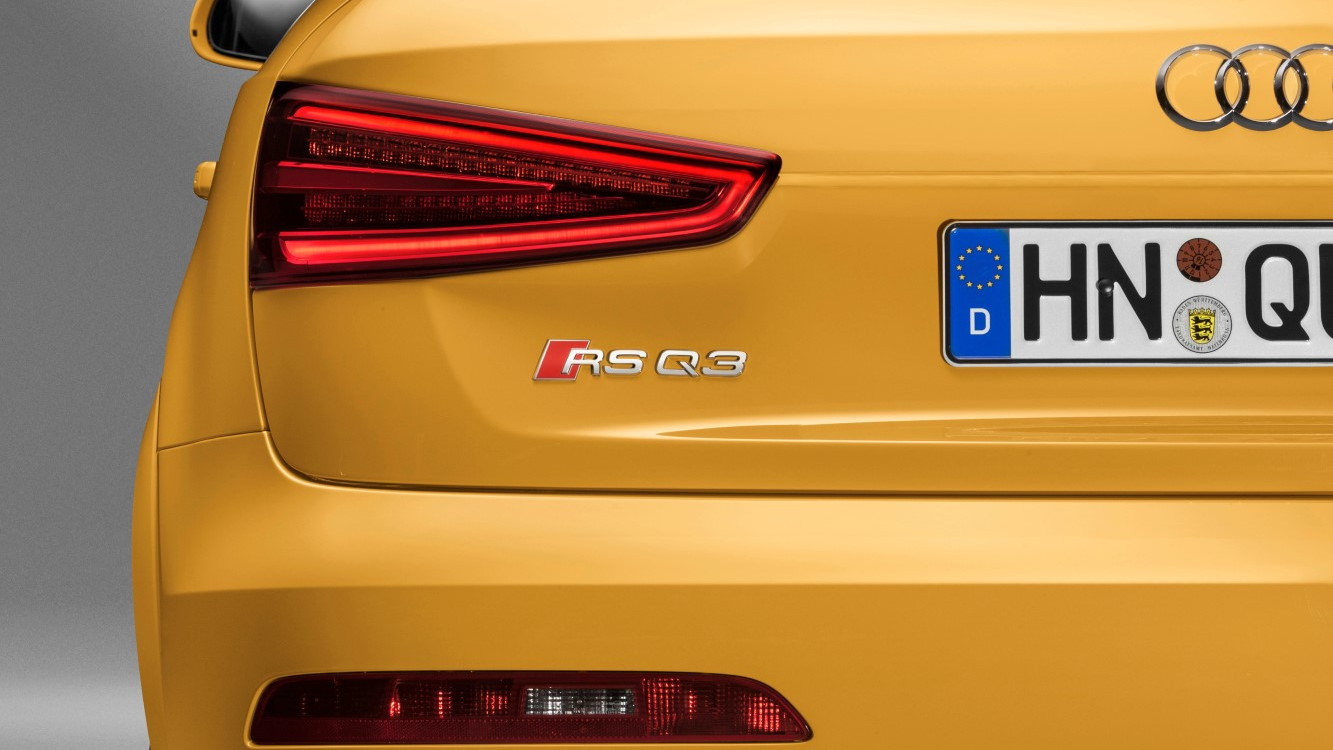 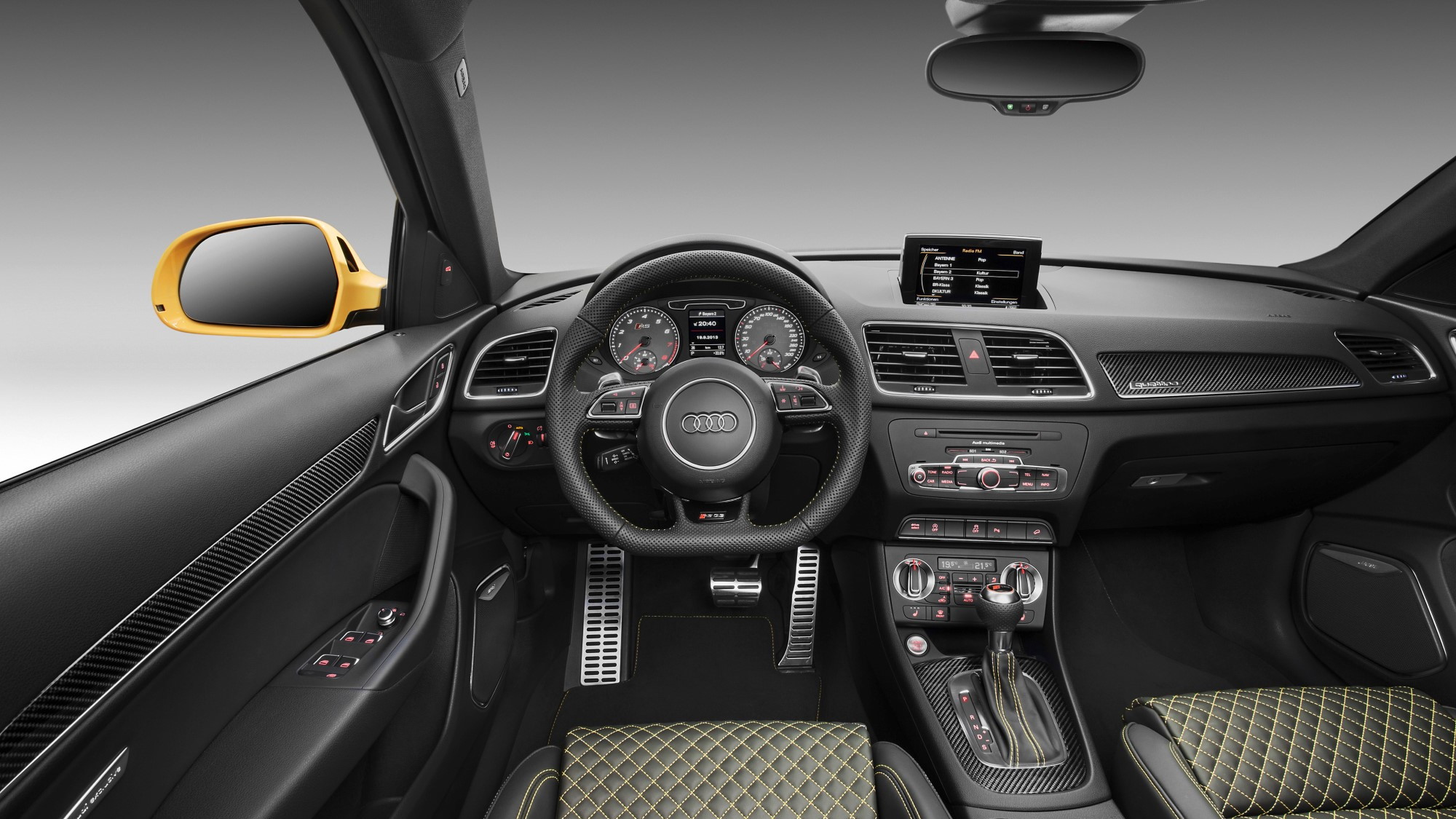 5
photos
Though it’s been almost two years since Audi first promised its Q3 for the U.S. market, the pint-sized crossover is yet to make it into local showrooms. That may be about to change, as Car and Driver is reporting that Audi is waiting until the launch of a facelifted Q3 in the next year or two before finally introducing it to the U.S.

Audiphiles may be disappointed to learn that it may still be two years until that happens, but the good news is that the high-performance RS Q3 variant is said to be included in Audi’s U.S. plans for the Q3. This model has just gone on sale in Europe and packs the same turbocharged and direct-injected 2.5-liter five-cylinder engine found in the RS 3 and TT RS, albeit detuned to about 310 horsepower.

One of the main reasons the Q3 isn’t already on sale locally is due to it not being compatible with some of the requirements for “light truck” classification. One of the main issues is said to be the vehicle’s approach angle, which will be changed as part of the facelift.

Once on sale here, the Q3 will go up against the BMW X1, Buick Encore and Mercedes-Benz GLA-Class in the burgeoning luxury compact crossover segment.

Will the Q3 prove a success in the U.S. market? Give us your thoughts in the comments section below.