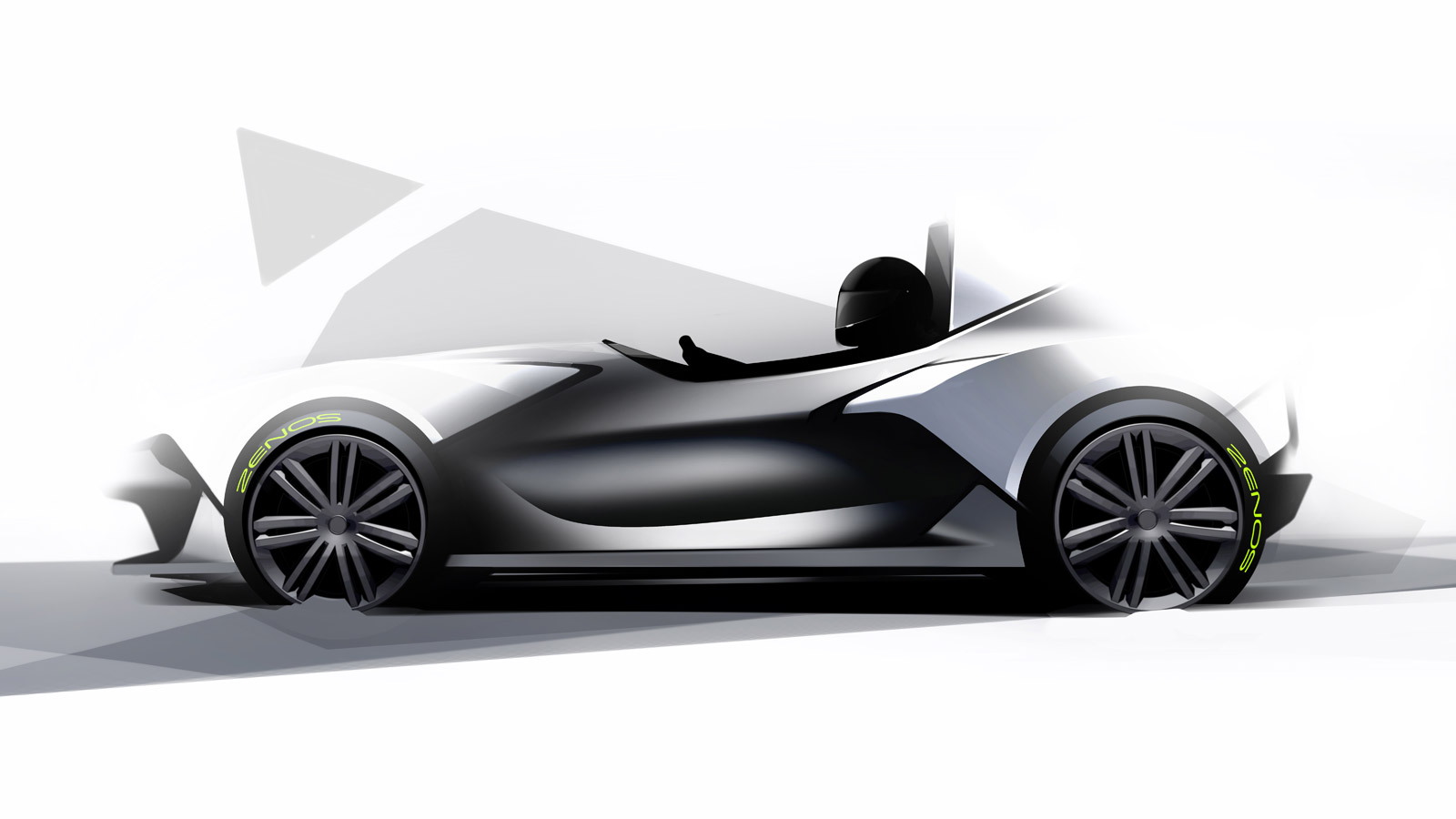 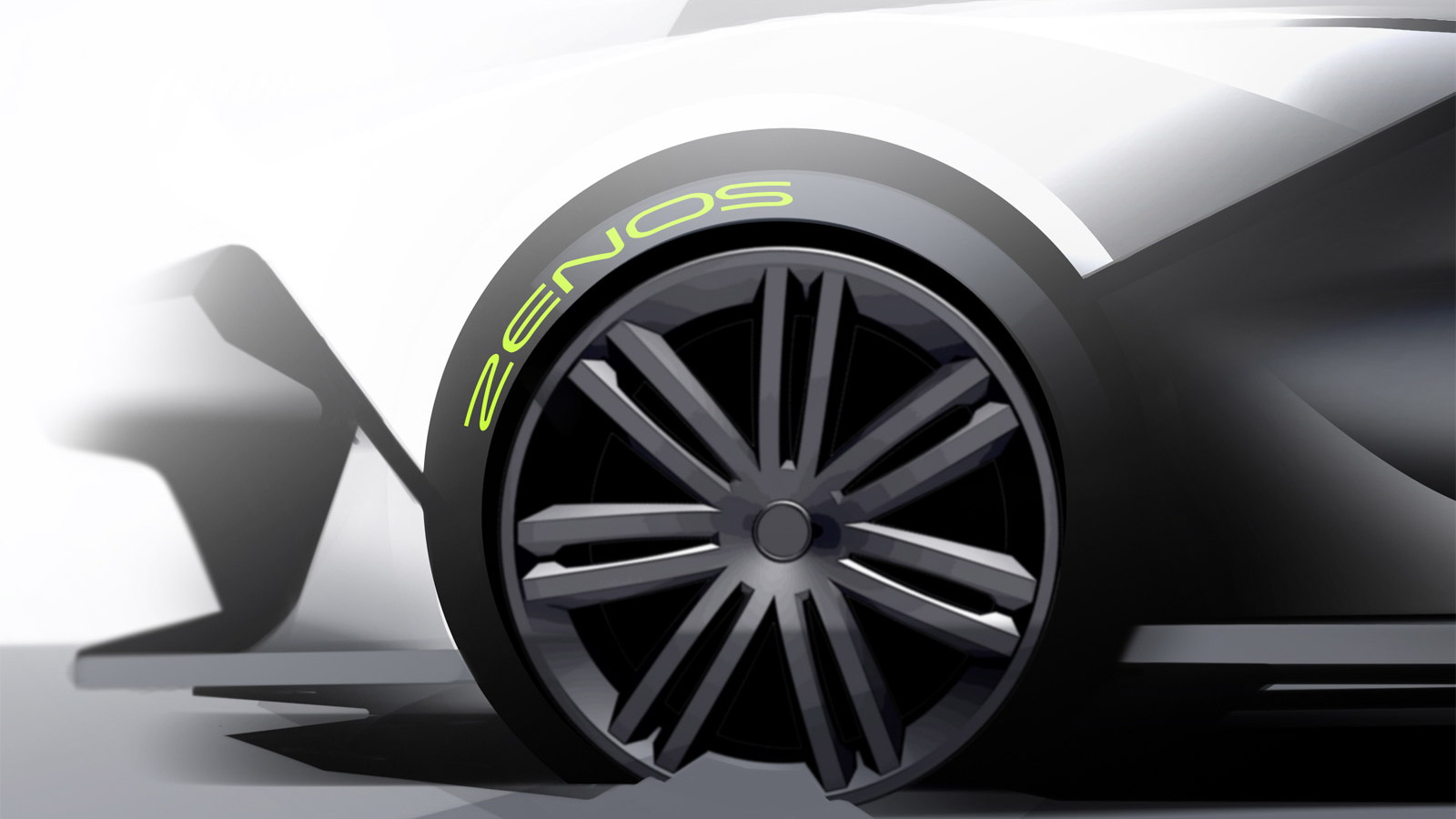 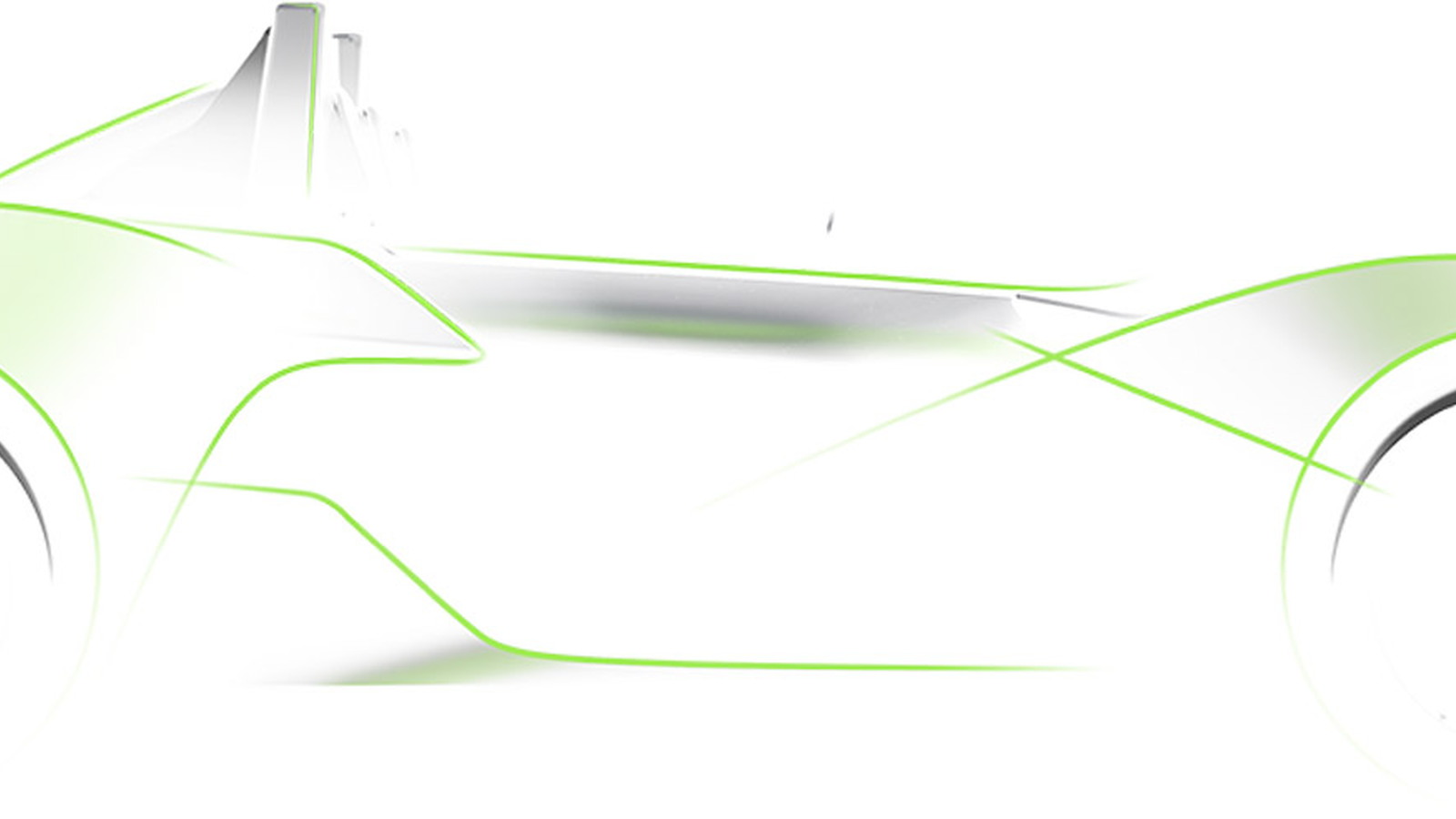 3
photos
Only a week ago we brought you the first details on a sports car brand in the making, Zenos Cars, the brainchild of former Caterham managers Ansar Ali and Mark Edwards. Today, Zenos has released more details on its plans, including a more revealing teaser shot of its first car, tentatively named Project E10.

Project E10 is the first of three cars Zenos is working on, with the other two to be positioned more as road-going sports cars than stripped-out track specials. We don’t have much to report on yet for these, but from the previous teasers they appear similar to the Lotus Elise and Exige line of cars. However, that should come as no surprise considering Zenos director and co-founder Ansar Ali also headed Lotus for several years.

As for the E10, it’s more akin to a modern-day Lotus Seven, something Ali’s former employer Caterham is also planning. It will be based around a monocoque chassis composed of aluminum and carbon fiber, to which aluminum sub-frames will be attached. Most of the body will be removable, for easy maintenance, and a pair of steel hoops behind the cockpit should keep occupants safe in the event of a rollover.

Power will come from a 2.0-liter four-cylinder engine, rated at 200 horsepower and 154 pound-feet of torque. Those numbers might not sound impressive, but overall weight of the car should only be around 1,433 pounds. That means it should still go like stink. Final performance figures are yet to be confirmed, but Zenos is estimating a 0-60 mph time of 4.5 seconds and a top speed of 135 mph.

Drive will be transferred to the rear wheels via a five-speed transverse transmission. A six-speeder and limited-slip differential will be available as an option. The suspension will consist of double wishbones front and rear, with Bilstein dampers helping to smooth things out. The wheels will come from OZ Racing and measure 16 inches up front and 17 inches in the rear. Inside these will set Alcon brakes consisting of two-piston calipers and 11.2-inch discs.

Inside the Project E10, Zenos says owners can expect a pair of lightweight composite seats and a multi-function LCD display.

We will see the Project E10 as early as next year, and if all goes to plan, Zenos’ other two announced models will be launched by the end of the decade.