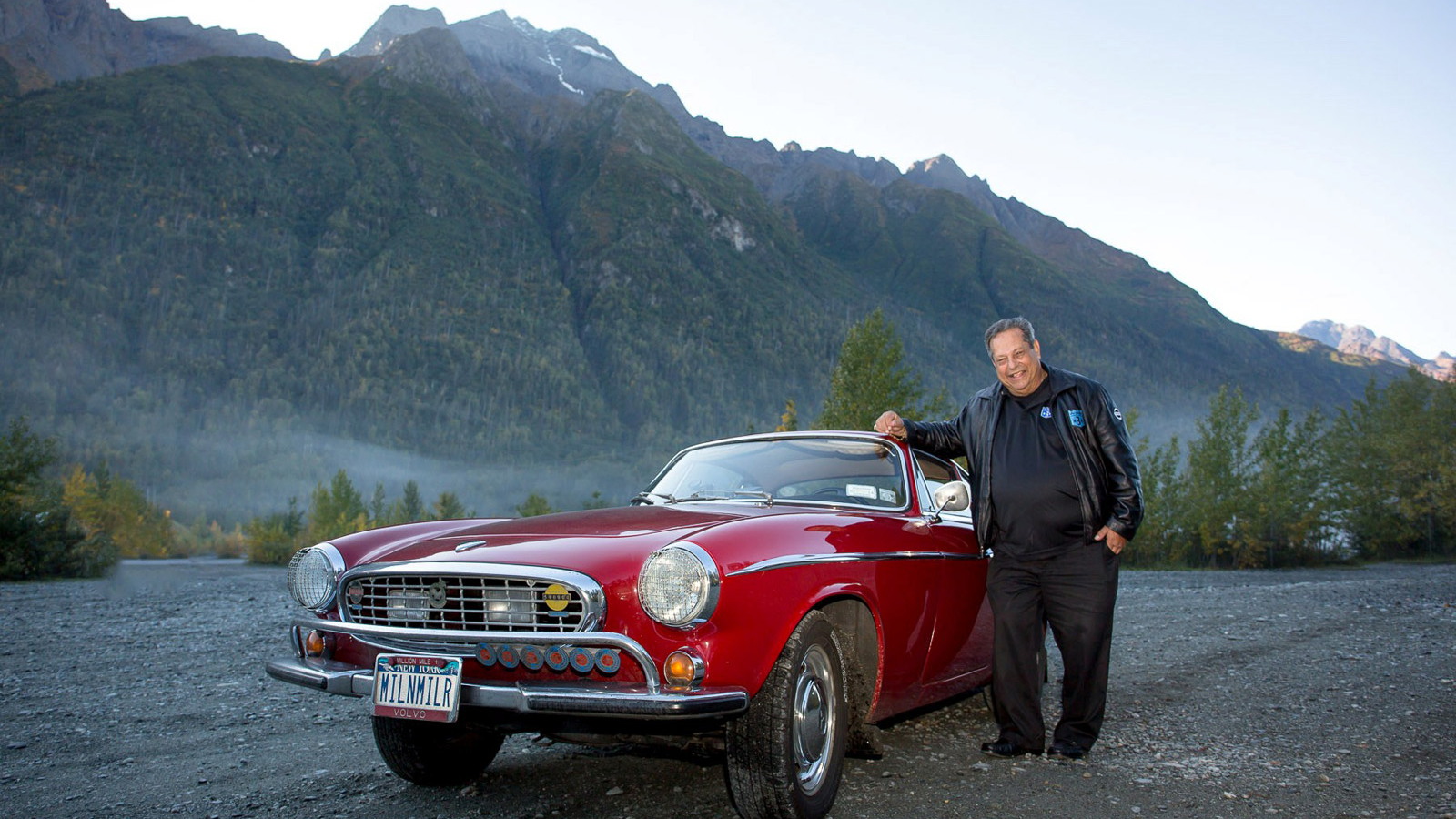 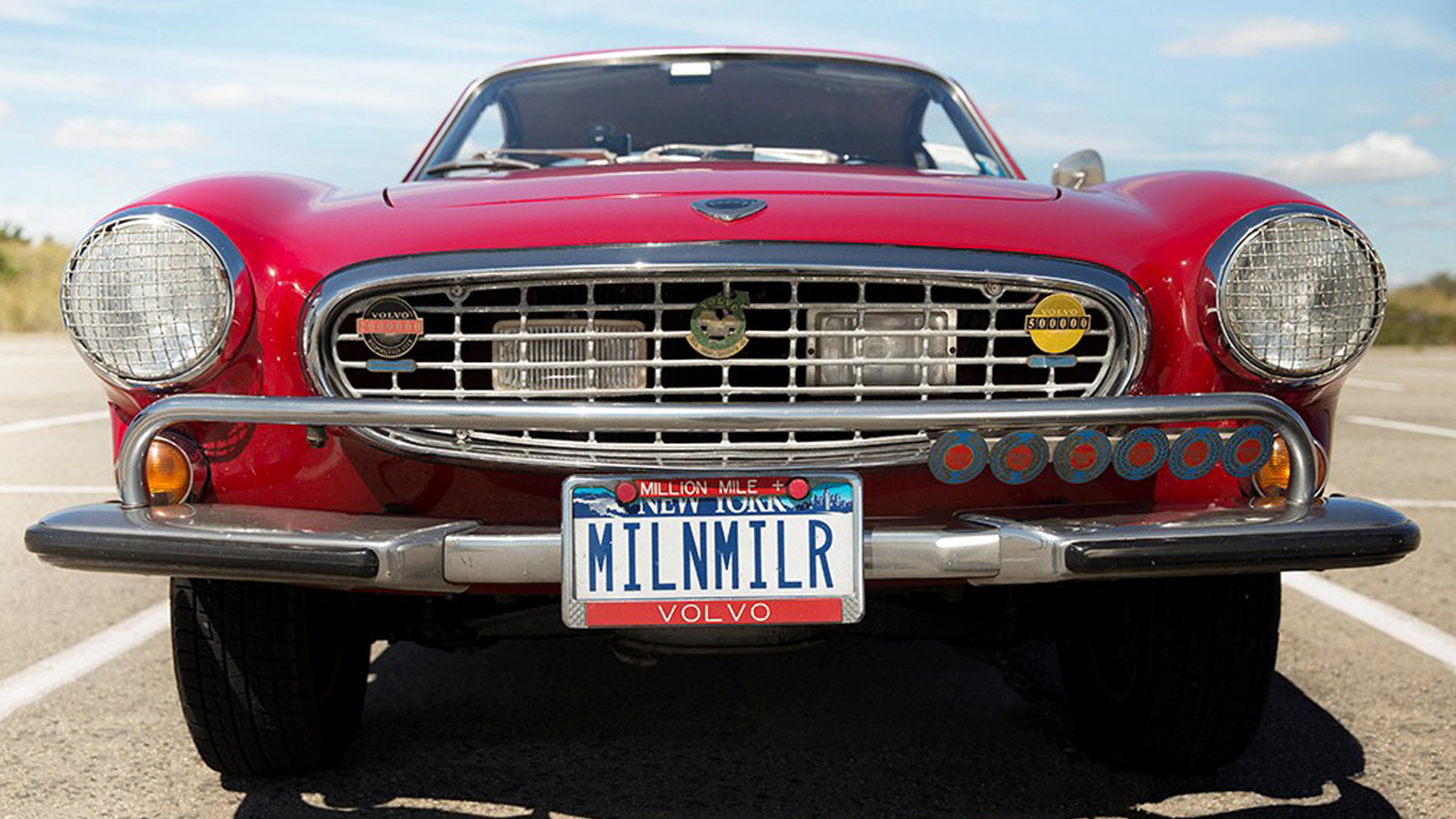 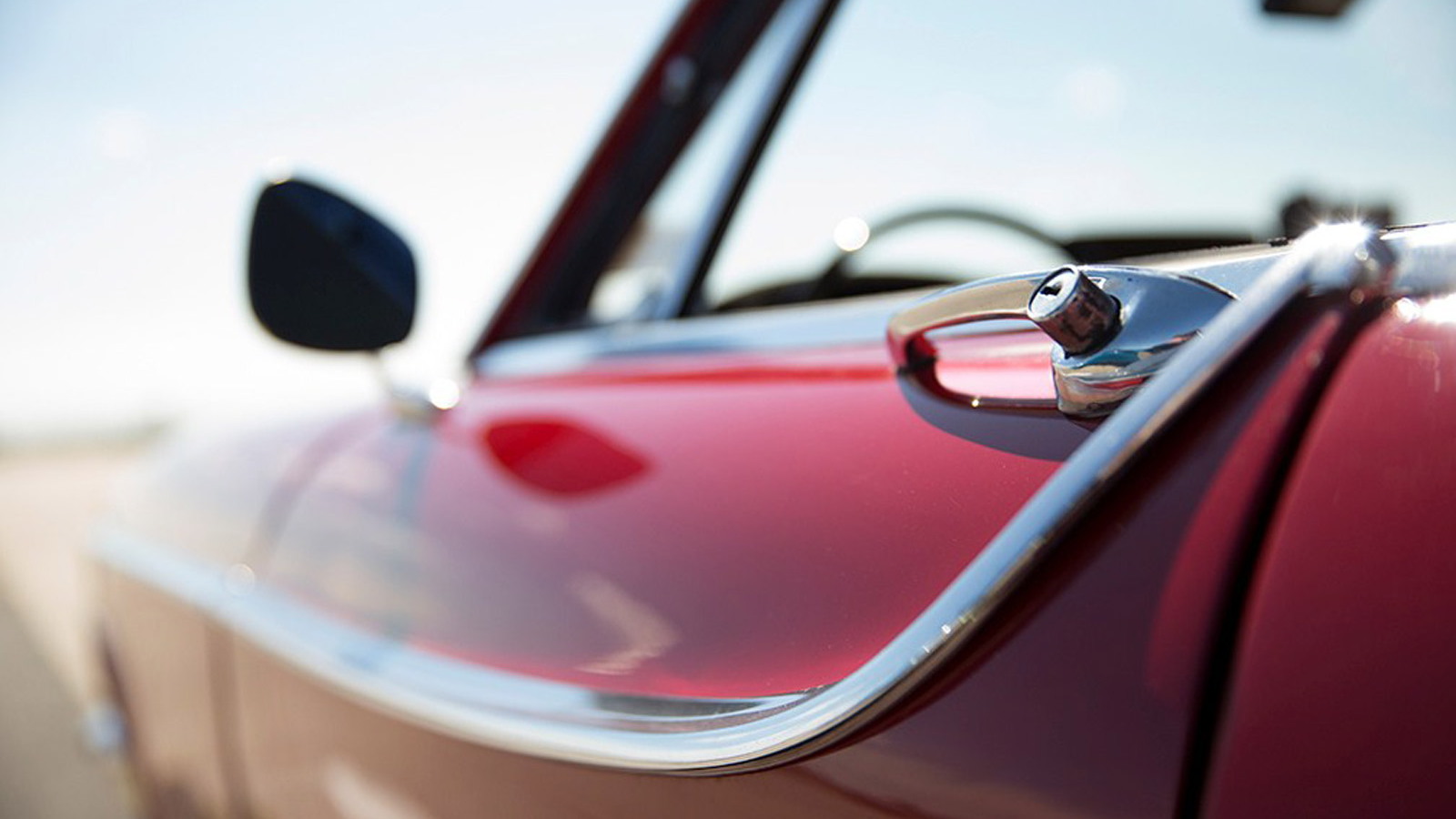 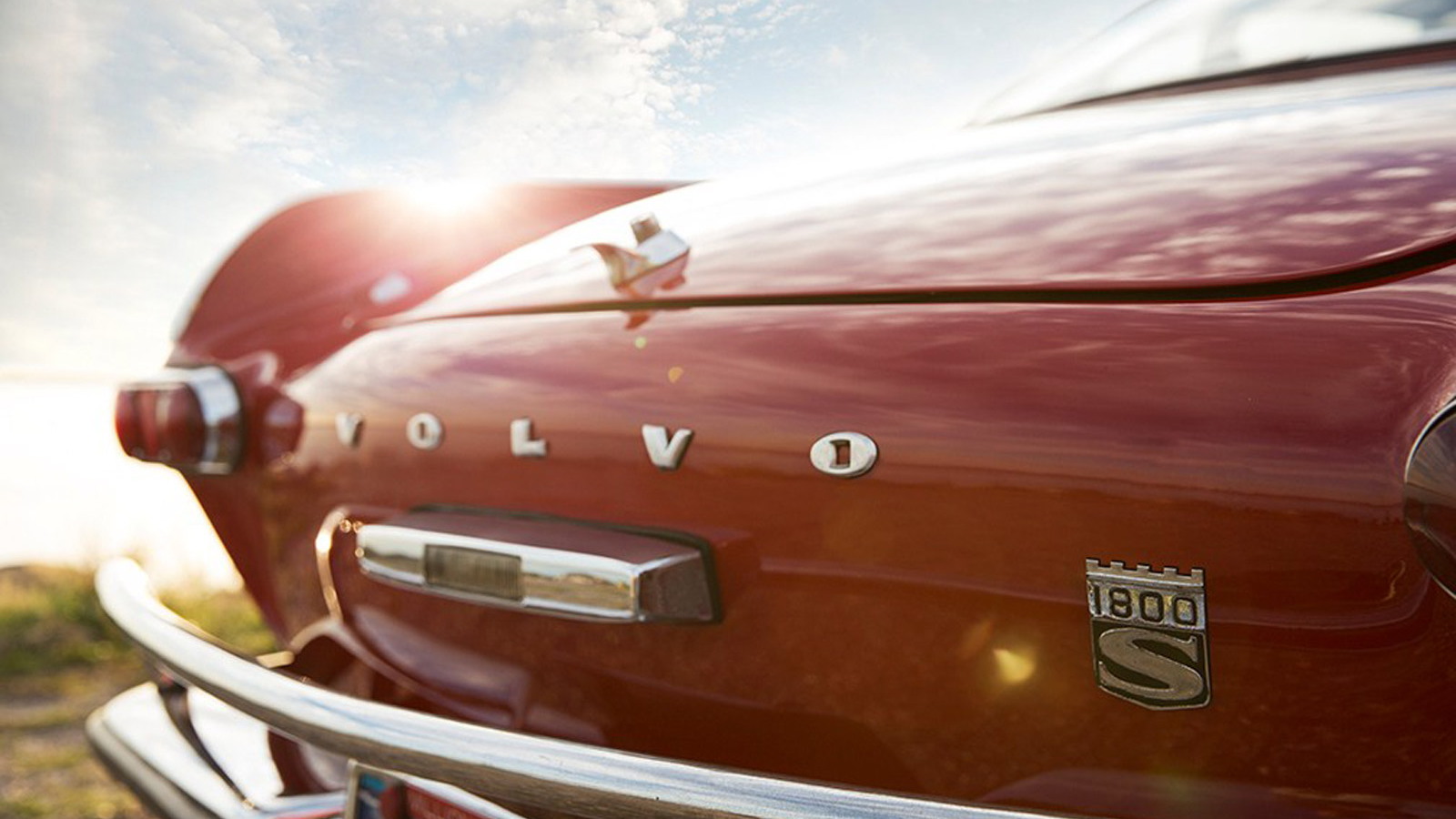 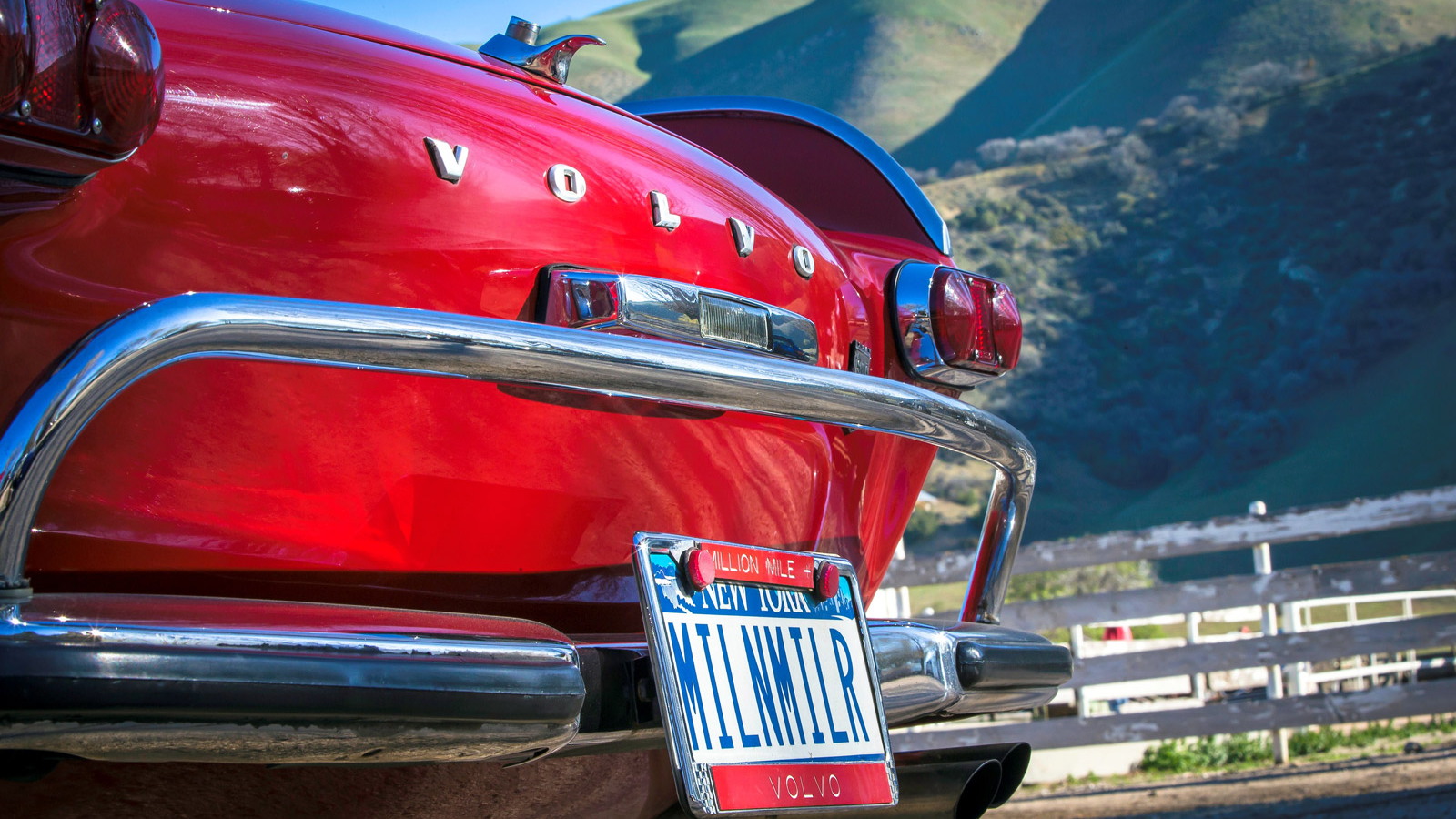 8
photos
Modern cars can do over 100,000 miles without pausing for breath. If you really pile on the miles, you might have 200,000 or even 300,000 miles on the clock. If the car Gods are really shining on you, you might have managed more than half a million.

Prepare to feel insignificant. Irv Gordon from East Patchogue, New York, together with his Volvo P1800, a 1966 1800S, has completed over three million miles--a new world record for the highest number of miles driven by a single person in the same car. If you're after an arbitrary comparison to offer some perspective, that's around six round-trips to the moon, or 120 circumnavigations of Earth.

Gordon hit the three million miles mark on September 18 while driving near the village of Girdwood, on the Seward Highway, south of Anchorage, Alaska; one of the two remaining states where Irv and his famous car had not been together until now.

”It was all rather undramatic,” said Irv. ”We just cruised along and I kept an eye on the odometer in order not to miss the great moment”.

Gordon first bought his 1800S on a Friday back in 1966 and immediately fell in love. He simply couldn’t stop driving the car and over the course of the weekend he had already covered 1,500 miles, causing him to return to the dealership he bought it the following Monday in order for its first service.

With a 125-mile round-trip daily commute, a fanatical dedication to vehicle maintenance and a passion for driving, Gordon logged 500,000 miles in 10 years. In 1987, he celebrated his one-millionth mile by driving a loop around the Tavern on the Green in Central Park, and in 2002 he drove the car's two-millionth mile down Times Square. Since then, Gordon has broken his record every time he gets behind the wheel of his beloved Volvo.