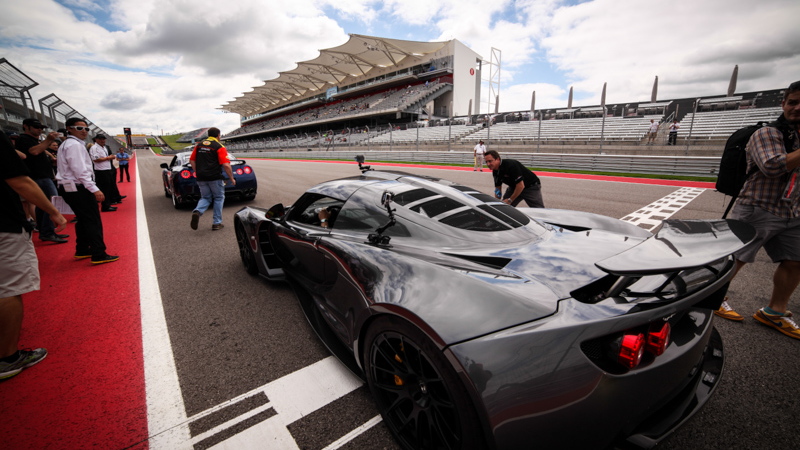 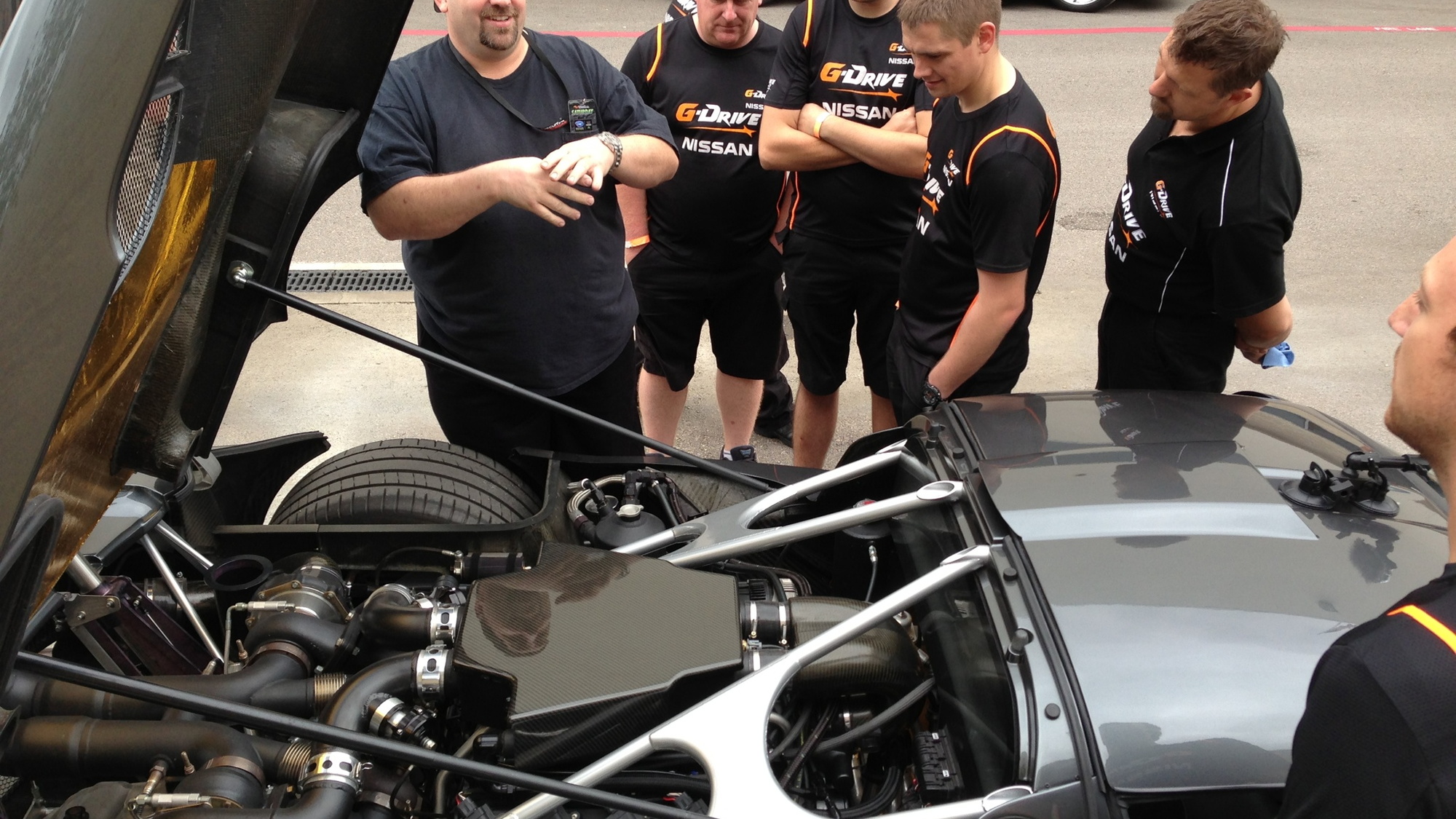 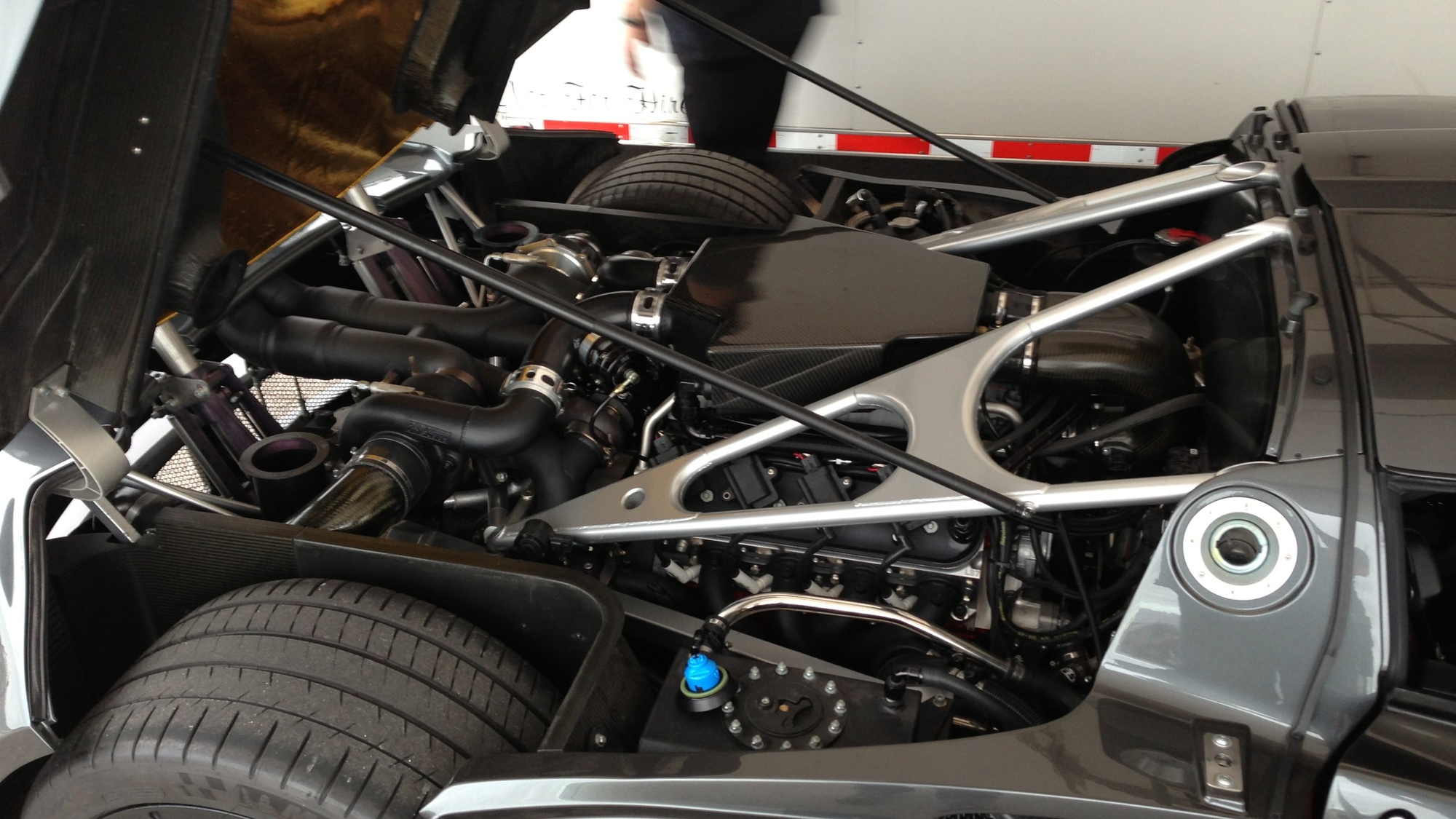 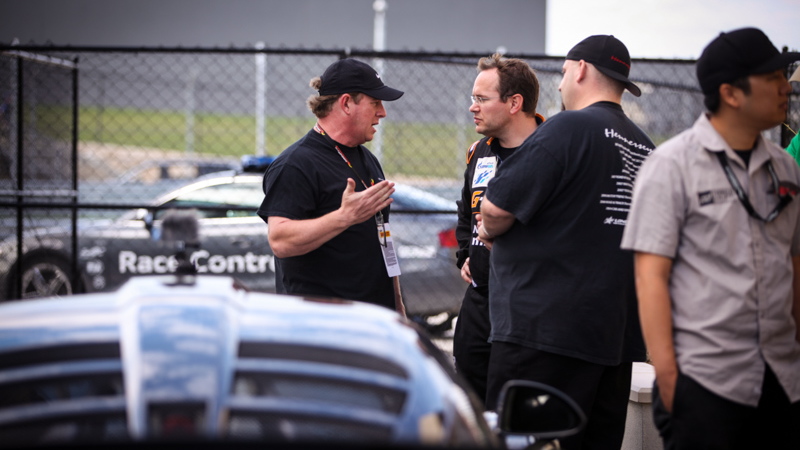 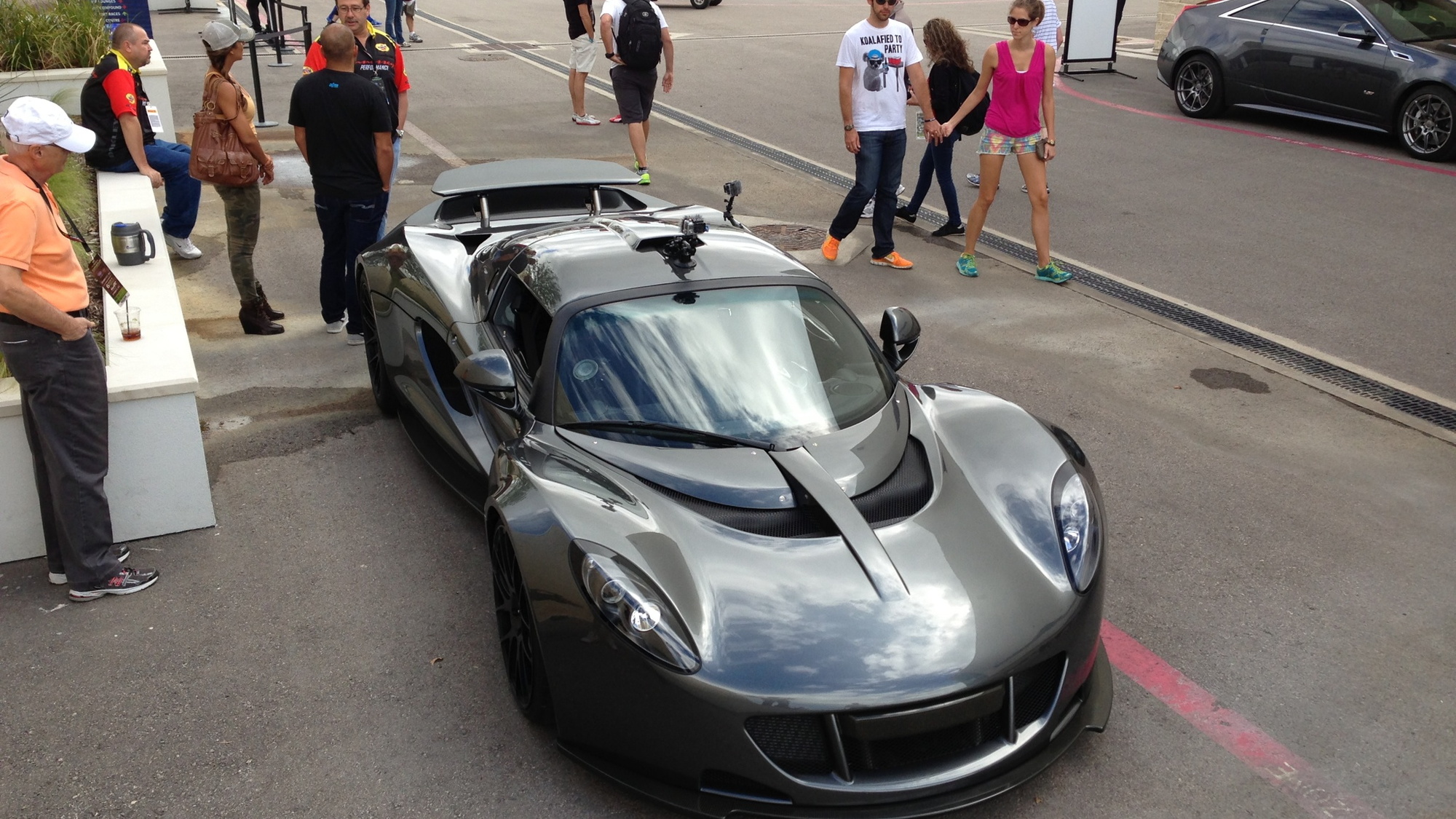 7
photos
The Circuit of the Americas is a world-class facility and a very challenging track to master. Pair that with the world-class Hennessey Venom GT (which also looks rather difficult to master) and you have a match made in Texas.

Here, we see the Venom GT chasing a Hennessey-modified Nissan GT-R during the Venom GT's first trip to COTA. What does 1,244 horsepower in a lightweight, nimble chassis look like on the circuit? Like it would eat the 750-horsepower HPE750 GT-R for lunch if passing were allowed--but it wasn't, as this was just a media preview day.

And that's with the boost on the Venom GT dialed back: it was "only" running about 788 horsepower at the wheels, rather than its usual 1,050, presumably for safety's (and rationality's) sake during the event.

The icing on the cake: a wet lap with the Hennessey CTS-V, also good for 750 horsepower. Check it out in the video below.