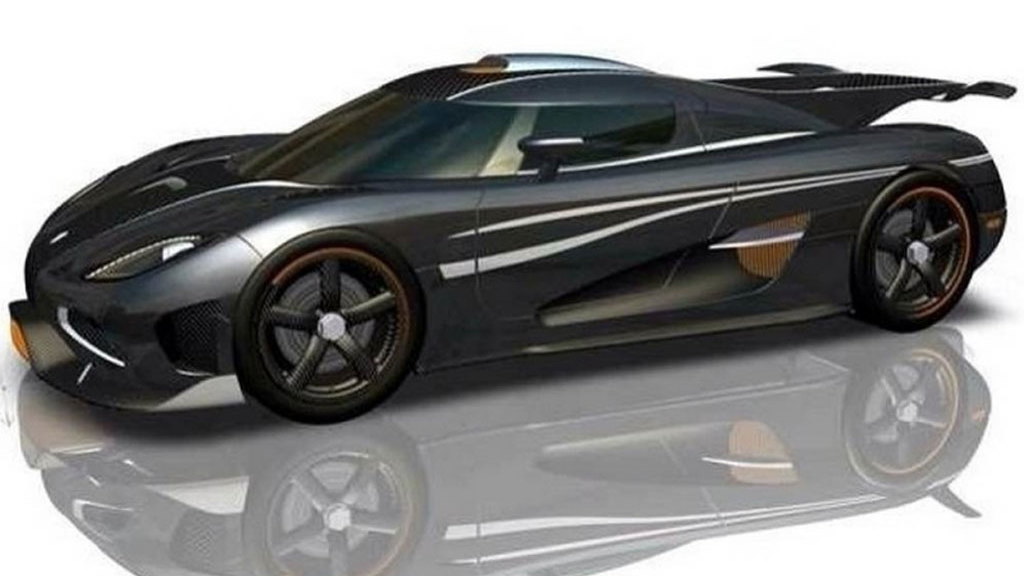 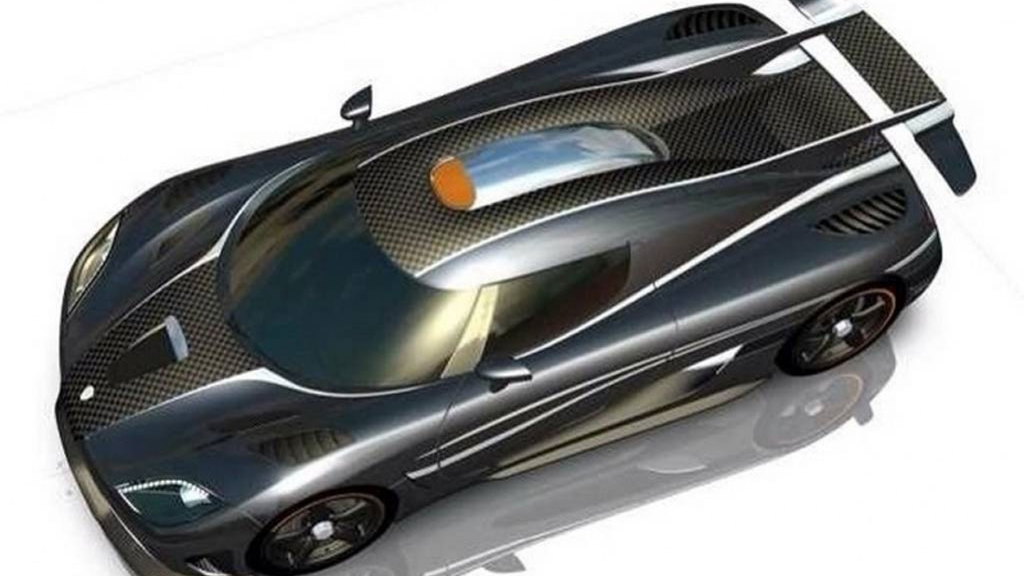 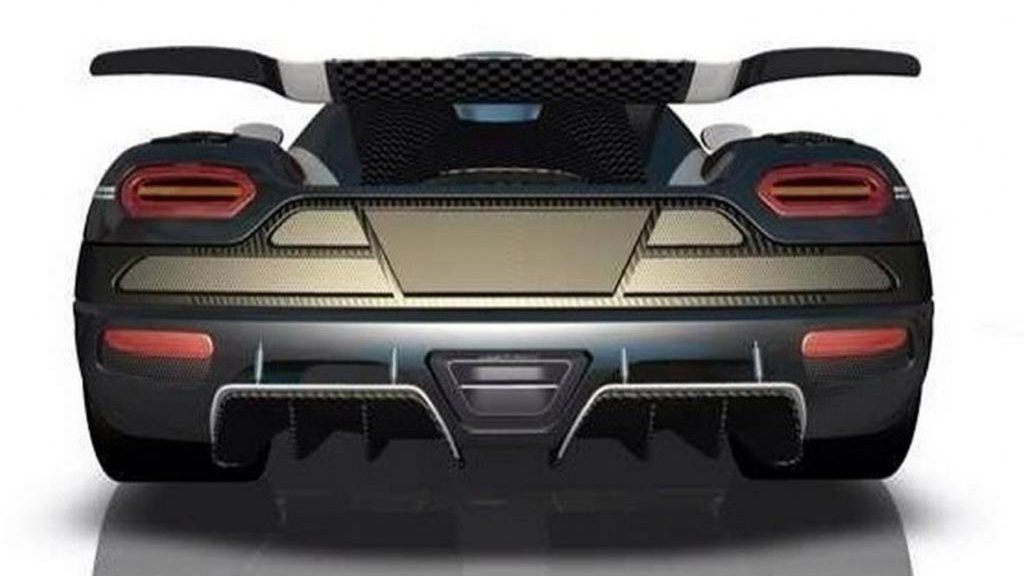 3
photos
News of Koenigsegg’s most potent supercar to date, the enigmatic One:1, has been circulating for almost a year and renderings of the car have already hit the Web. Until today, however, Koenigsegg has never released any information on it.

In a recent interview with Bloomberg, Koenigsegg founder Christian von Koenigsegg confirmed that the One:1 will output 1,400 horsepower and have a curb weight of 1,400 kilograms (3,086 pounds). As you may have guessed, the car’s name is a reference to the fact that it achieves a staggering one-to-one ratio of power and weight.

Koenigsegg boasts that the One:1 will be the first production car to achieve the one-to-one power-to-weight ratio. He explains that other automakers have claimed the feat when talking dry weight but his supercar will achieve the ratio with all the necessary fluids and even the driver onboard.

Though based on Koenigsegg’s existing Agera line of supercars, the One:1 will feature numerous unique components. The Ageras all feature a carbon fiber monocoque structure and twin-turbocharged V-8 powerplants. Drive goes to the rear wheels only, via a custom seven-speed dual-clutch transmission.

Koenigsegg plans to complete the first prototype for the One:1 by the end of the year. Only six examples will be built for public sale and all of these are already accounted for. Though meaningless at this point, the One:1 will be priced significantly higher than any existing Koenigsegg, with some estimates claiming a pricetag in excess of $2 million.