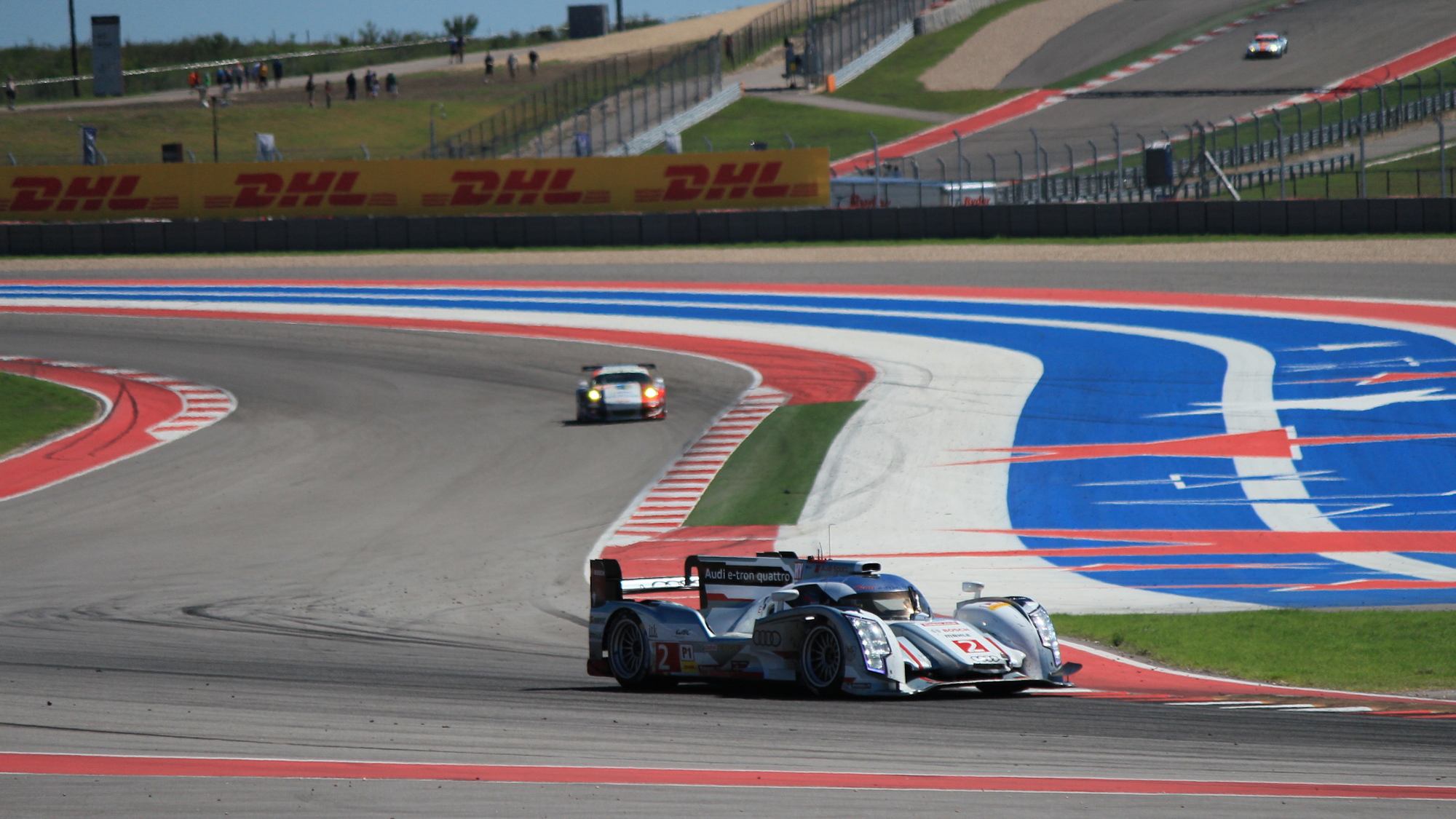 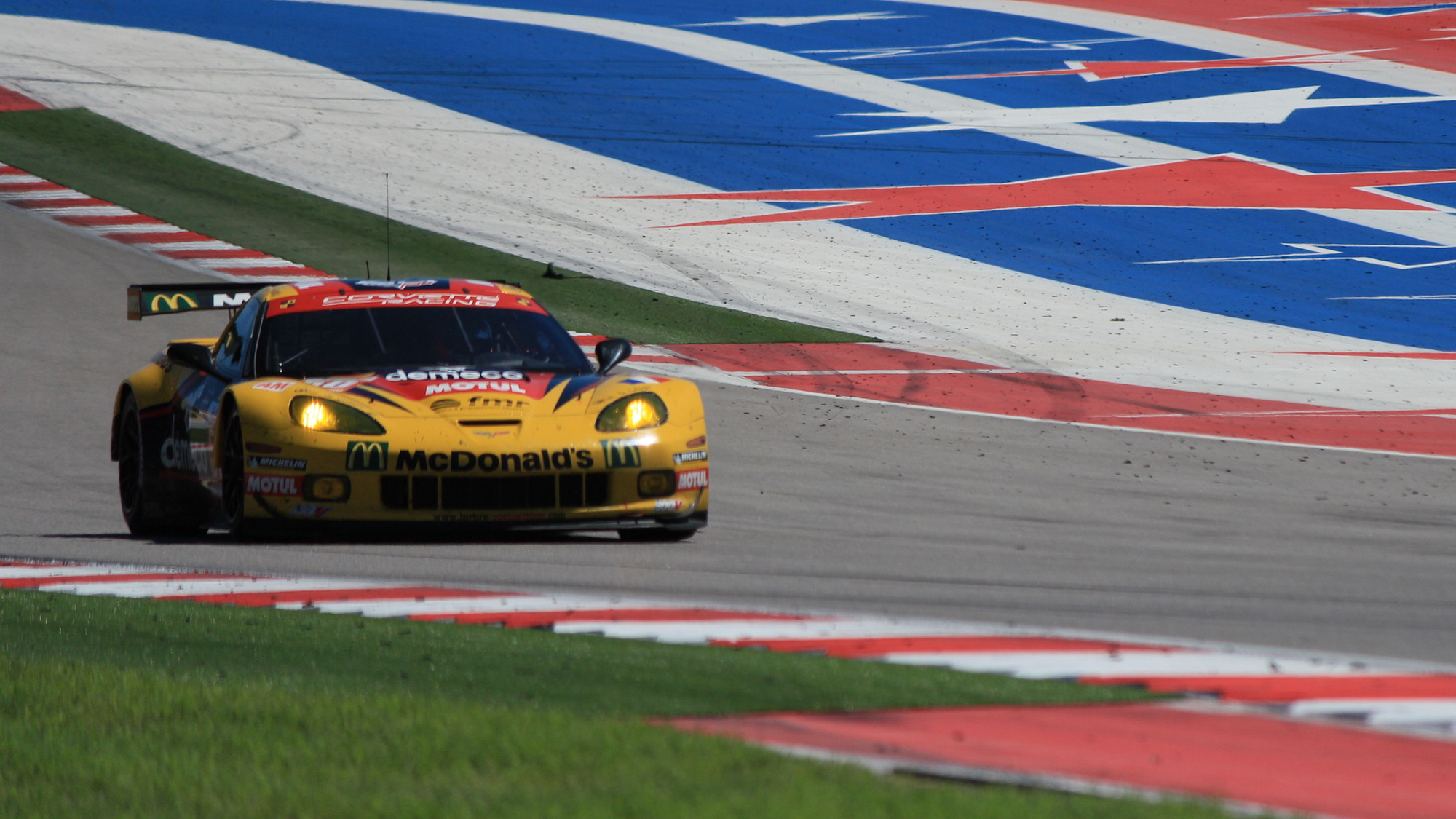 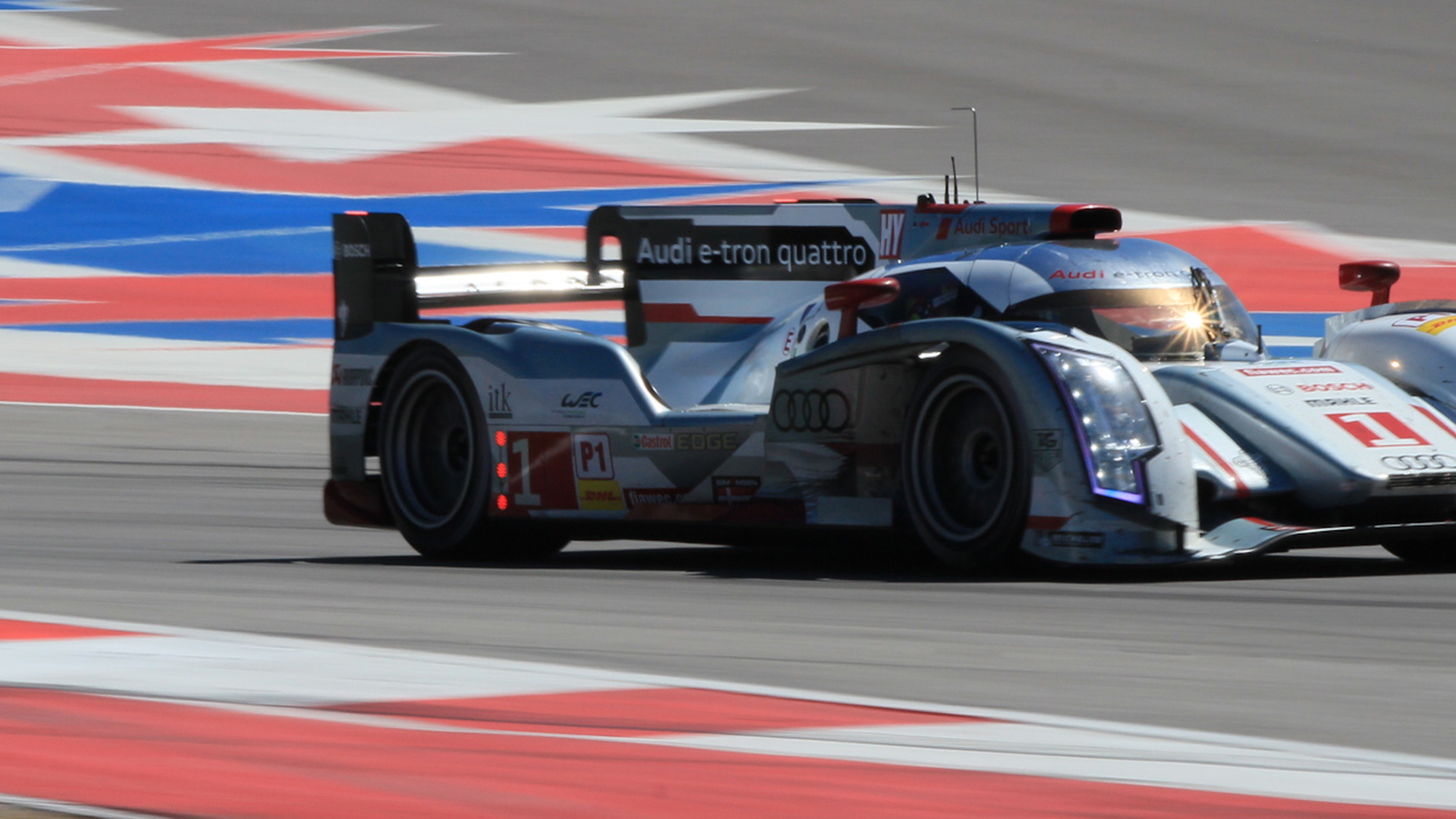 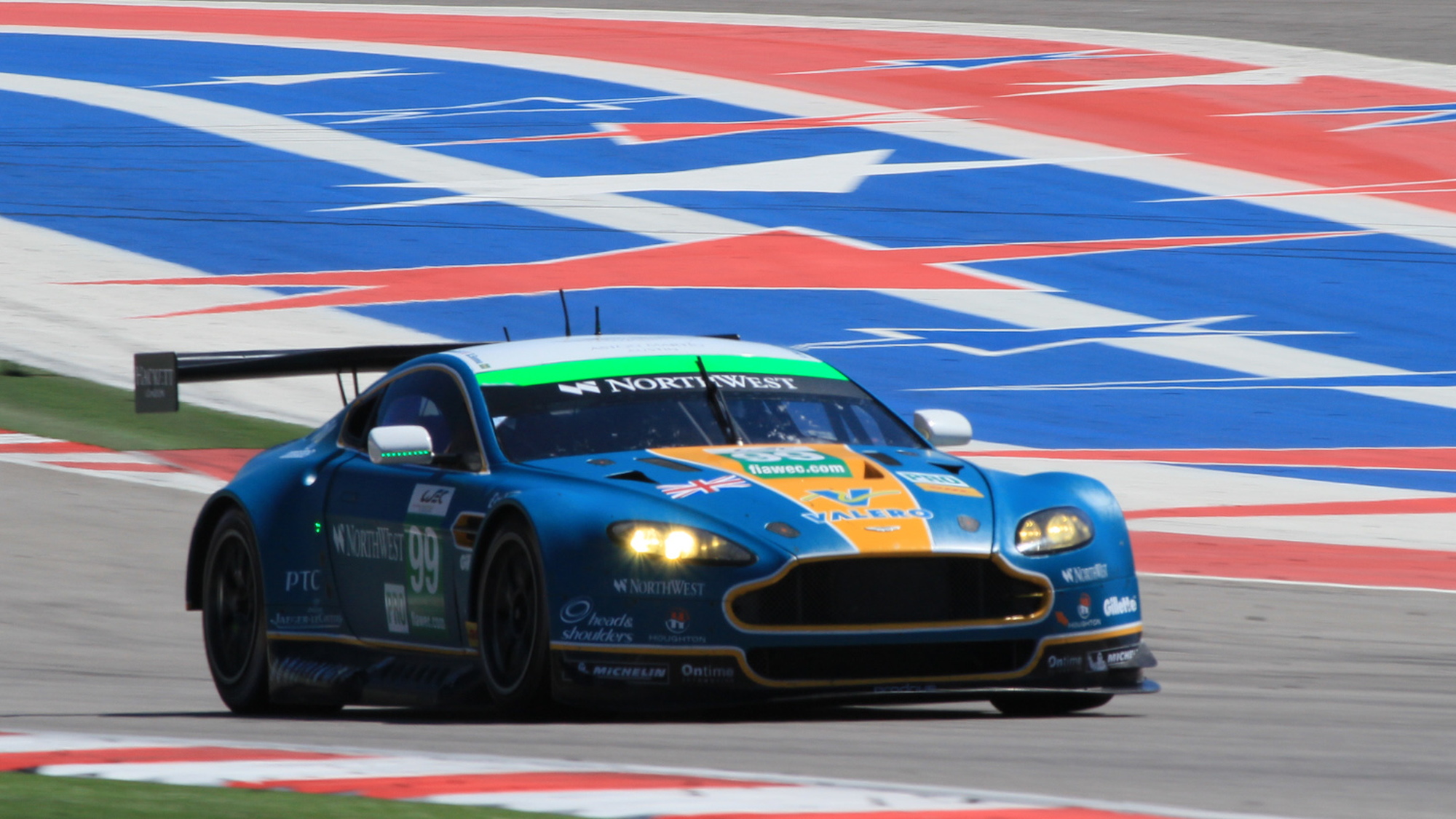 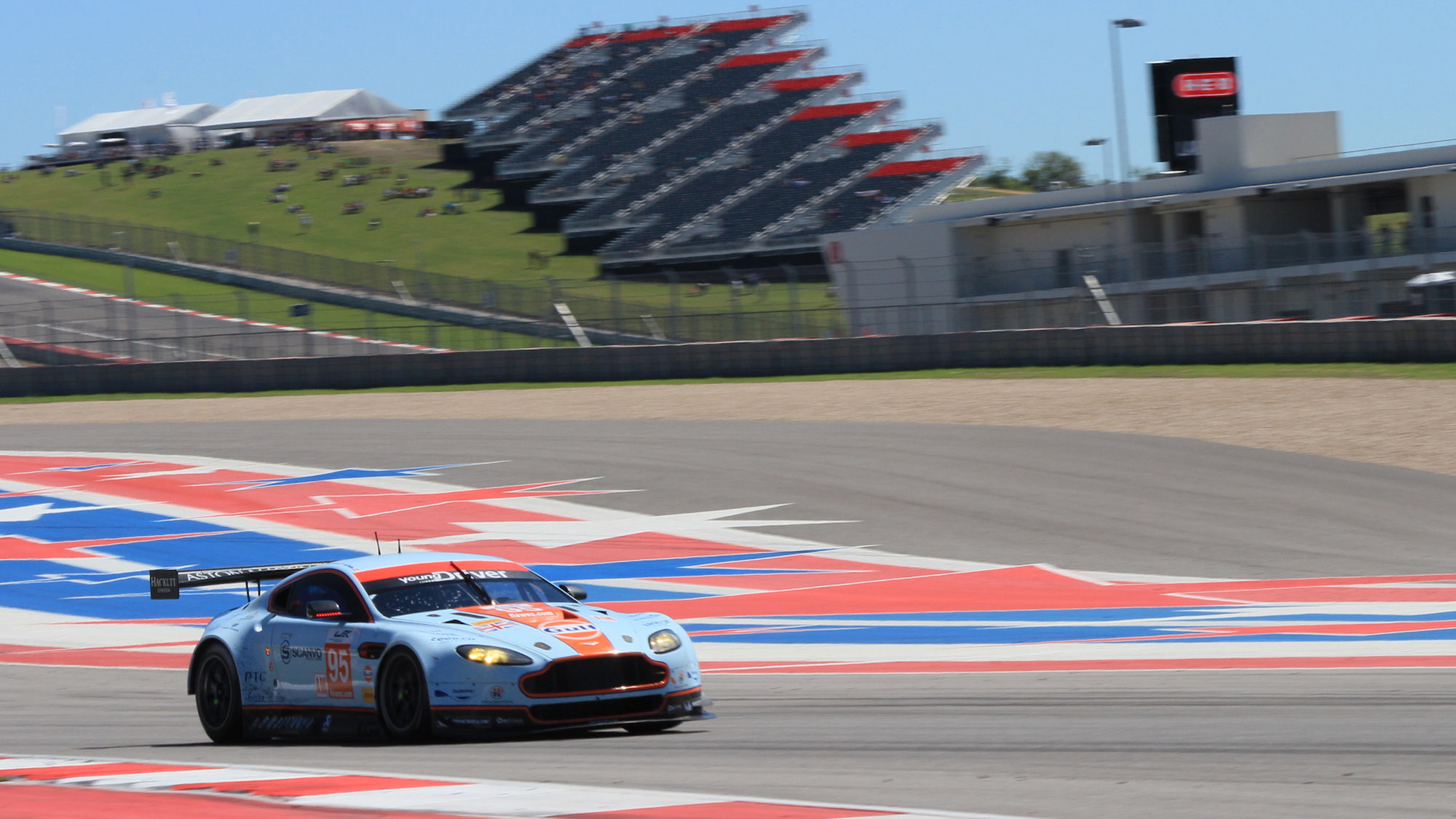 193
photos
If you haven't been to the Circuit of the Americas yet, you need to figure out a way to do it. And you should go on a race weekend. Just about any race weekend.

Last weeked wasn't just any race weekend, however, as the FIA World Endurance Championship made its first-ever stop at the new track with some of the top endurance racing cars in the world--many of which were in the hunt at the 2013 24 Hours of Le Mans this year.

We were on hand to witness the fantastic racing action, including the Audi R18 e-tron quattro, the Toyota TS030 Hybrid, and the Aston Martin, Ferrari, Porsche, and Corvette GT-class cars. With near-perfect sunny, warm weather, and the inherent beauty of the COTA facility, the WEC 6 Hours of Austin made for some great photo opportunities.

In the prototype class, the Audi Sport Team Joest R18s once again asserted their season-long dominance, finishing first and third overall. The No. 1 Audi R18 faced some difficulties on-track and off, pushing it behind the Toyota TS030 Hybrid, though on raw pace, both Audis showed just why the team has been at the top of the charts for six straight races.

At any rate, you really have to be at a race like this to appreciate the pace, the technology, and the sheer experience of some of the world's best teams, drivers, and race cars convening on one great track. For those that couldn't make it, here's the next best thing: 200 of our favorite shots from the race, in one glorious mega-gallery.