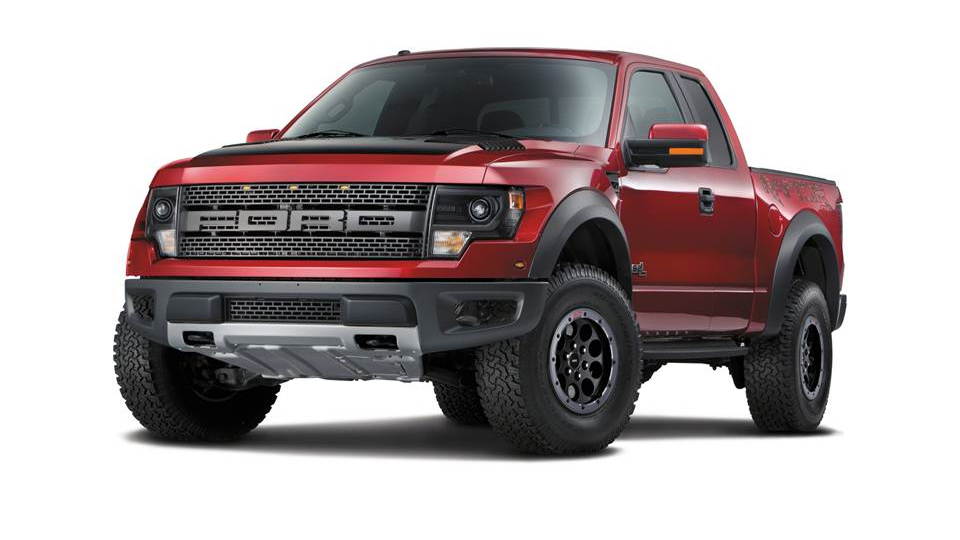 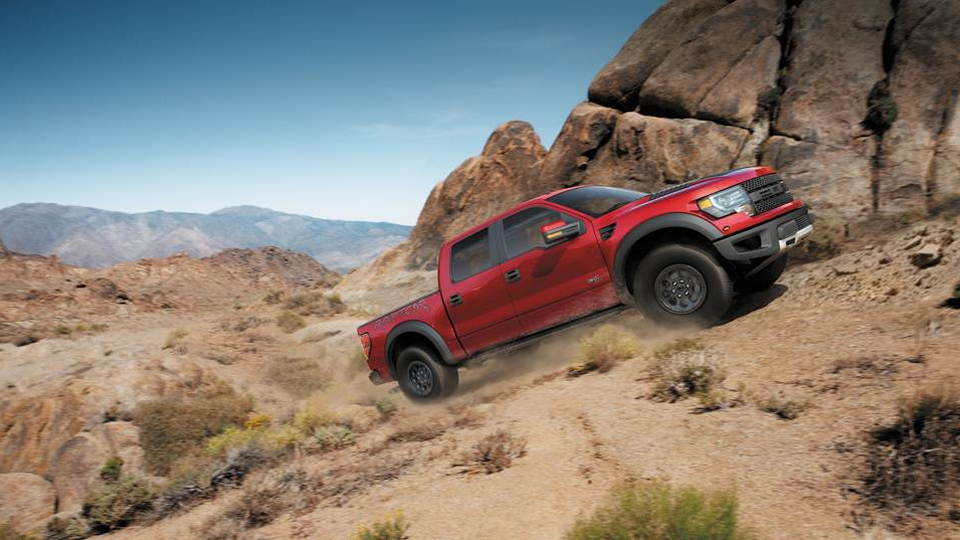 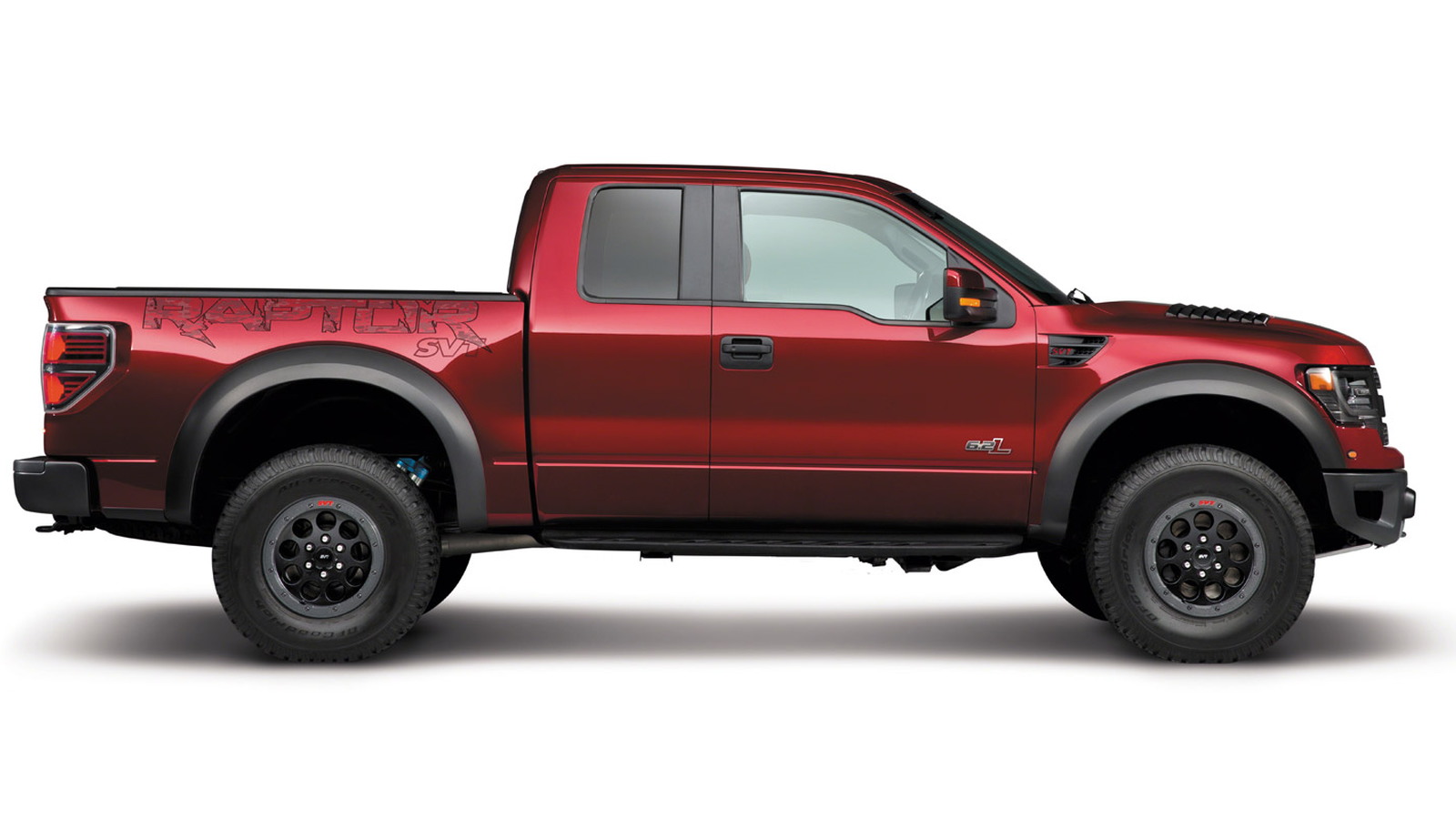 7
photos
Ford has a hit on its hands. No, we're not talking about the Mustang GT, the Focus ST, or even the oh-so-sweet Fiesta ST. Those are all great rides, but this time the focus is on trucks.

More specifically, it's time to take a look at the Ford Raptor, because the Blue Oval brand can barely keep them on dealer lots. The average time for a car to sit on a dealer's lot is 60 days, but the Raptor only lasts 15 days before it's scooped up and driving off to its new home.

The high-performance truck is selling well, and it's selling quickly.

When the Ford Raptor was launched in 2009, it quickly became a hit with off-road enthusiasts and those who wanted a truck with a little more attitude than standard rides. Production was initially set at a pace of two trucks per hour.

Today, Ford churns out five Raptors per hour just to keep up with demand. The increased pace has let Raptor log record sales for eight of the last ten months. Overall Raptor sales are up 14 percent in 2013.

It's not a surprise that the truck keeps selling well, either. Ford continually improves the Raptor by adding new features, including a forward-facing camera for the 2012 model year. The automaker also added a Torsen limited-slip differential that year, and the year before it expanded the Raptor line to include a four-door SuperCrew body style.

For 2013, the Raptor now wears beadlock-capable tires that provide greater levels of grip when their pressure is reduce a bit.

If Ford keeps on improving the Raptor, year over year, there doesn't seem to be any reason why sales of the tough truck can't continue to climb.