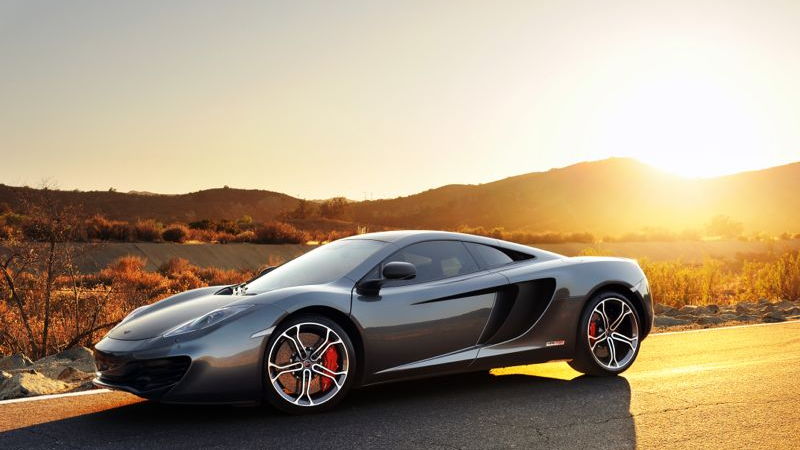 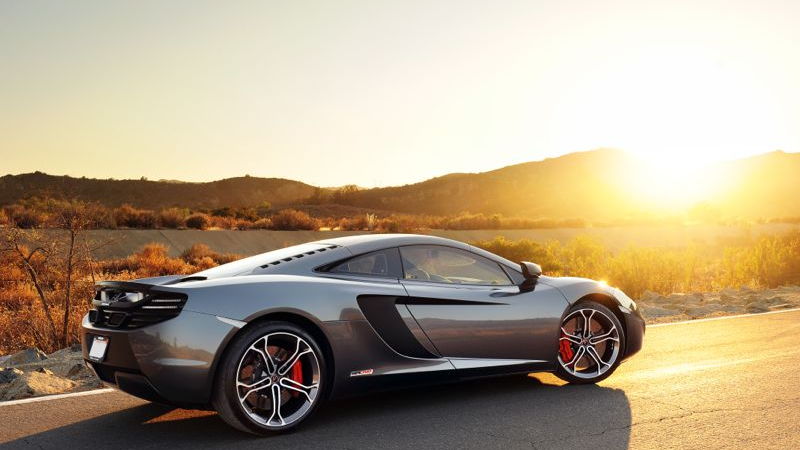 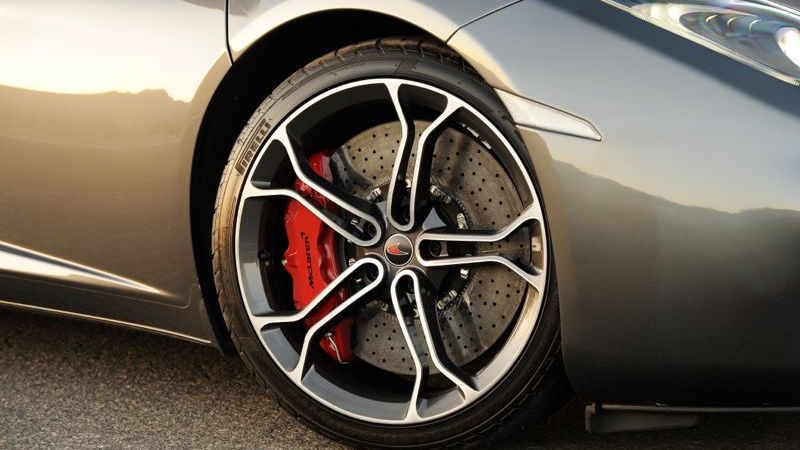 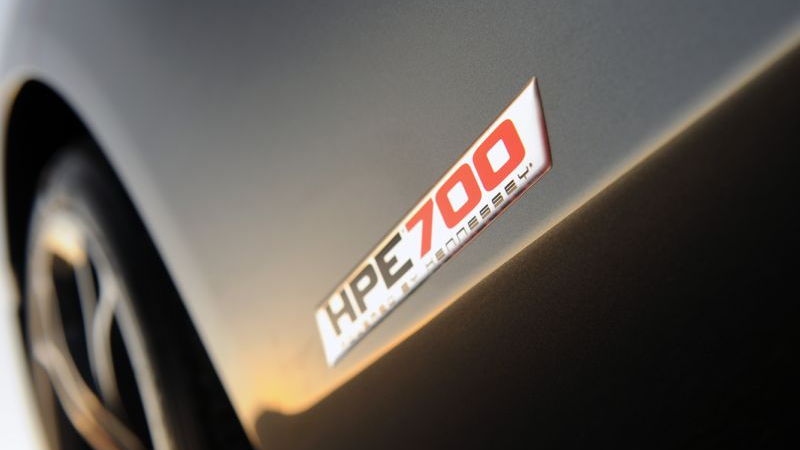 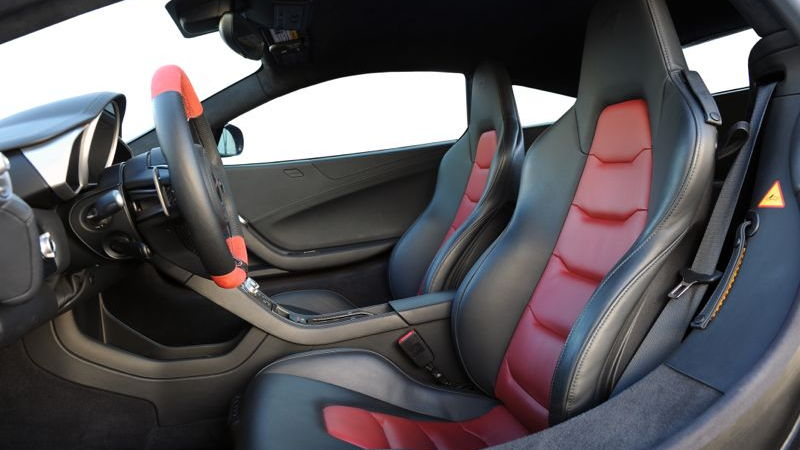 5
photos
The McLaren MP4-12C is one of the most capable and potent supercars on the planet. It's a street machine that borrows knowledge gleaned from engineers that are used to creating vehicles capable of winning Formula One races. It should be of no surprise then that the 12C is as good as it is.

Still, there are people who want to turn good and great into amazing and other worldly. One of those people is John Hennessey, who has taken to turning everything from Jeeps to Cadillacs to even Ferraris into vehicles capable of achieving the highly vaunted ludicrious speed.

His latest toy of torture is the aforementioned 12C, and he's turned it into the Hennessey HPE700. What was once a 3.8-liter twin-turbocharged V-8 producing 616 horsepower is now, well it's still a 3.8-liter V-8 but it pumps out 704 horsepower and 538 pound-feet of torque. This has been achieved by applying new engine management software, an upgraded intercooler, new air filters, and an upgraded exhaust system. The HPE700 can now run from 0-60 mph in 2.8 seconds and will run through the 1/4 mile in just 10.3 seconds with a trap speed of 137 mph.

Hennessey is wise not to mess with the suspension or brakes, since McLaren already did a pretty darn good job of prepping the 12C for twists and turn duty. Besides the engine upgrades, the HPE team added a few subtle badges to the exterior and attached a numbered plaque on the inside. This team is essentially the anti-Mansory.

Of course, the HPE700 won't be cheap. We don't have an official word on the pricing, but the base McLaren 12C runs well over $200,000. Expect to pay a handsome amount more than that for one given the Hennessey treatment.