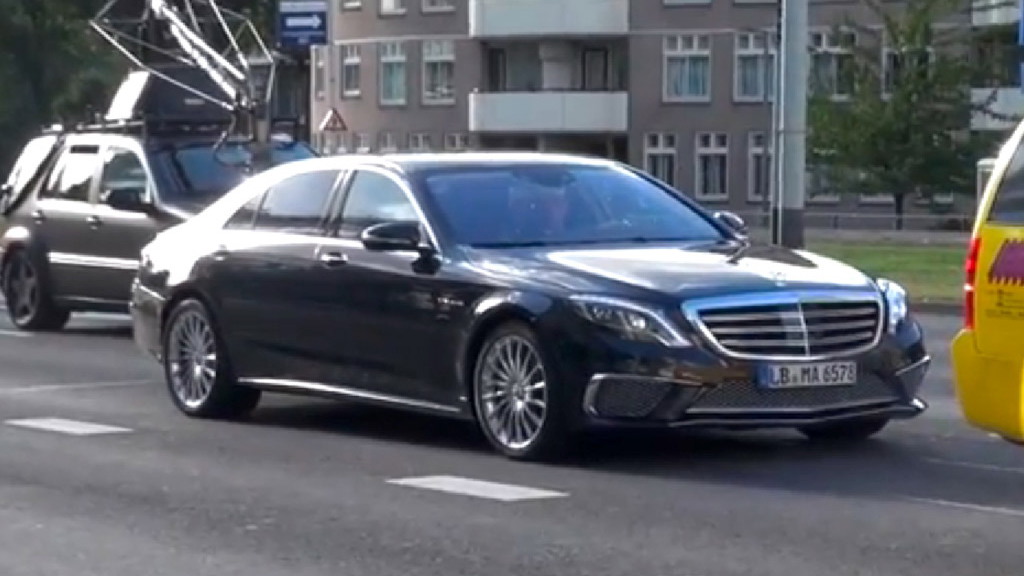 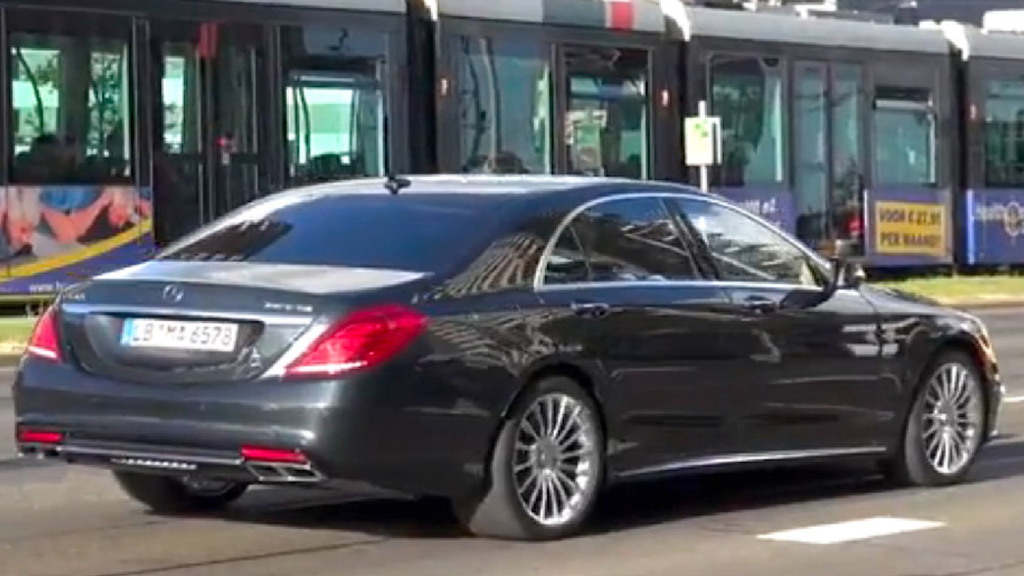 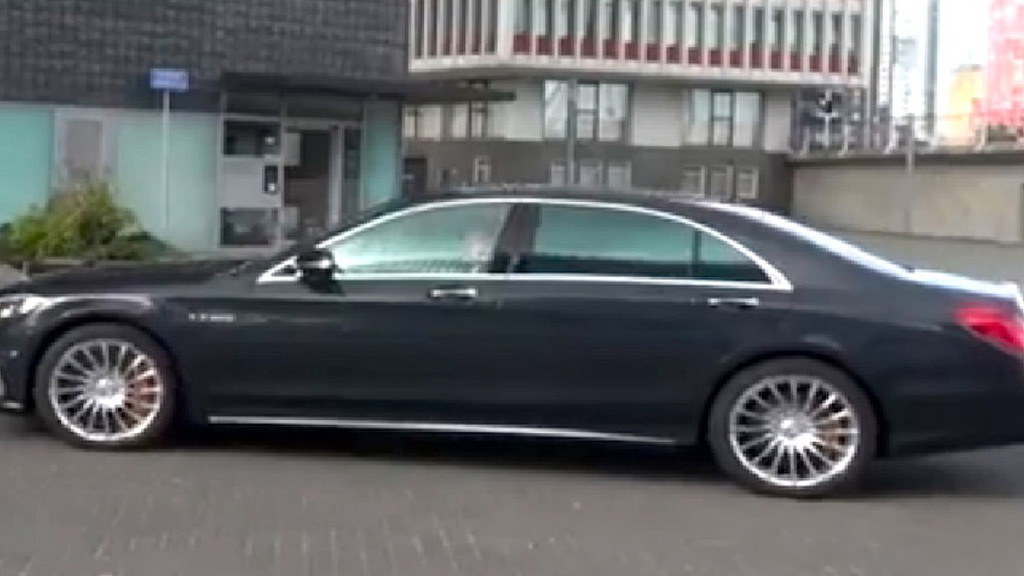 3
photos
The 2014 Mercedes-Benz S65 AMG has been spotted without any camouflage bar a small strip of tape over its “S65 AMG” trunk lid badge. The car is AMG’s V-12-powered S-Class variant and is expected to make its world debut at the 2013 Los Angeles Auto Show in November.

It was spotted during an official photo shoot in Rotterdam, the Netherlands by YouTube user Gnepiah. Interestingly, the Dutch city was where another upcoming sports sedan, the 2014 Maserati Ghibli, was spotted recently during a photo shoot.

To differentiate the new S65 AMG from its V-8 sibling, the 2014 S63 AMG, designers have added chrome touches to the front bumper and grille, shiny mesh for the intakes, multi-spoke alloys, and “V12 Biturbo” badges on the front fenders.

Under the hood should sit a twin-turbocharged 6.0-liter V-12 that carries over from the previous S65 AMG. We’d expect the latest car to at least match the 621 horsepower of its predecessor. Considering the latest S63 AMG’s V-8 is rated at 577 horsepower and helps the car accelerate to 60 mph in a mindboggling 3.9 seconds and reach a top speed of 186 mph, we wonder what the S65 AMG’s 44 additional horses will muster.

Stay tuned for the full reveal at the 2013 Los Angeles Auto Show, which this year commences November 20.

Thanks H for sending in the tip!