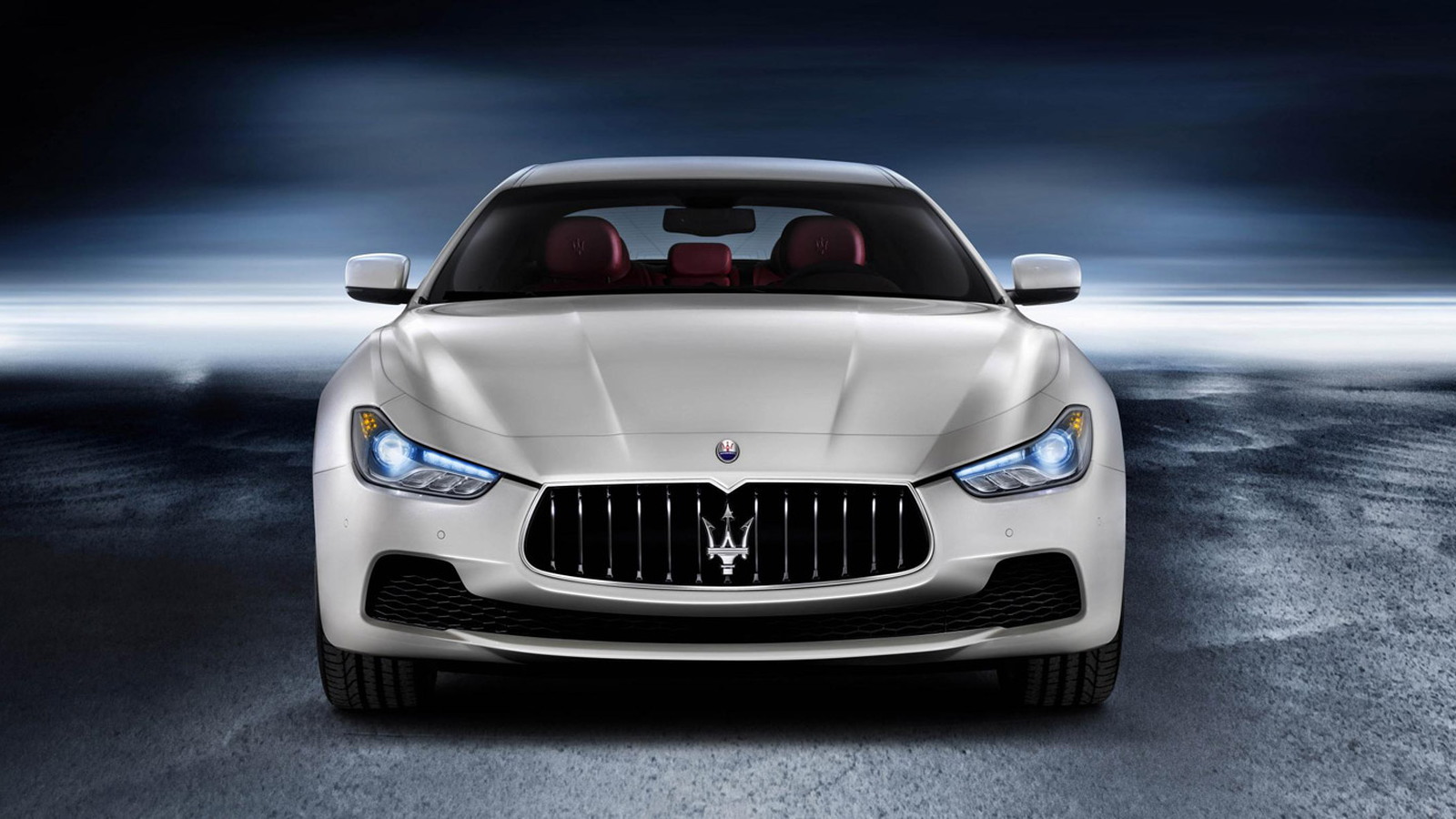 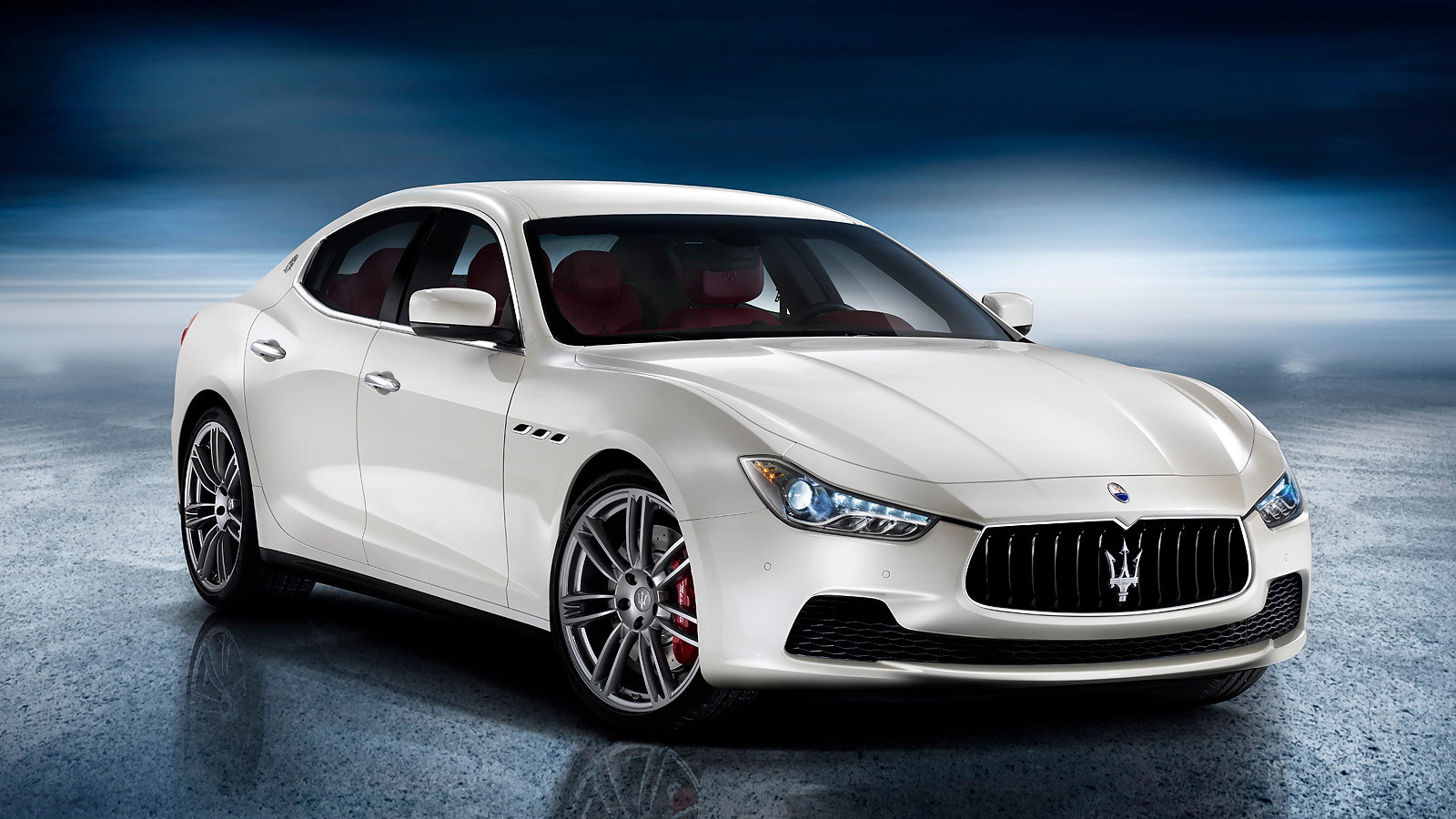 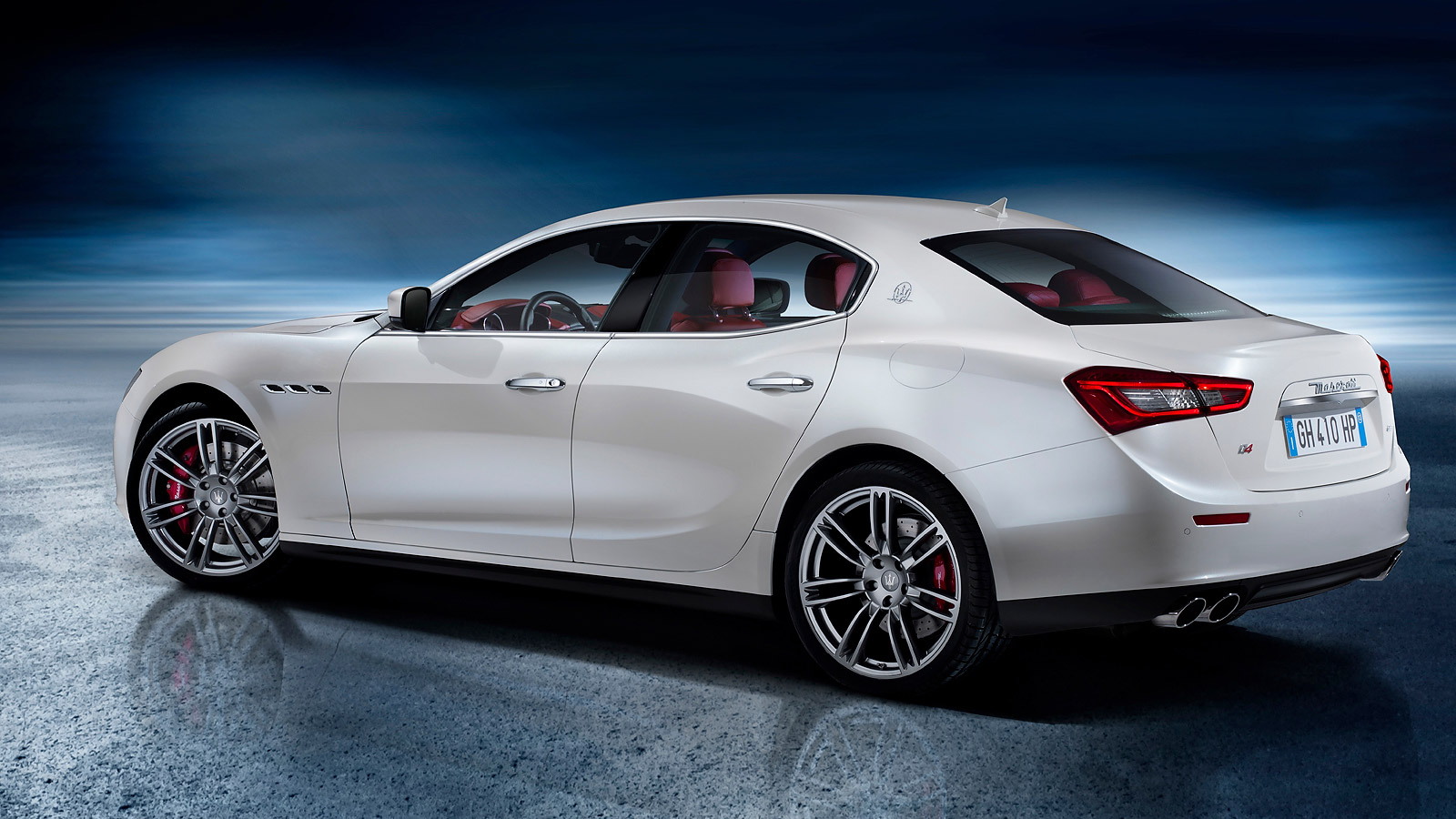 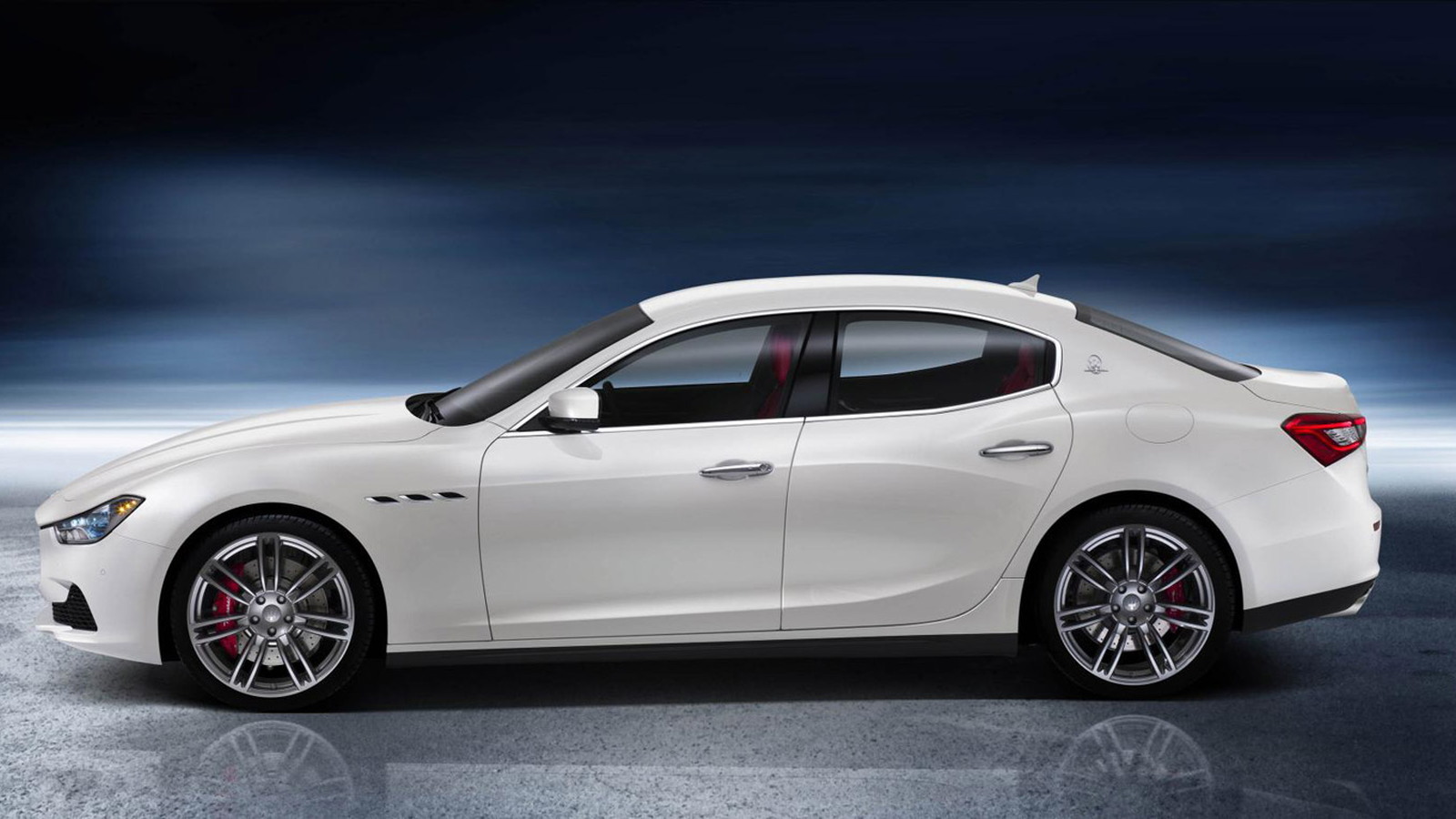 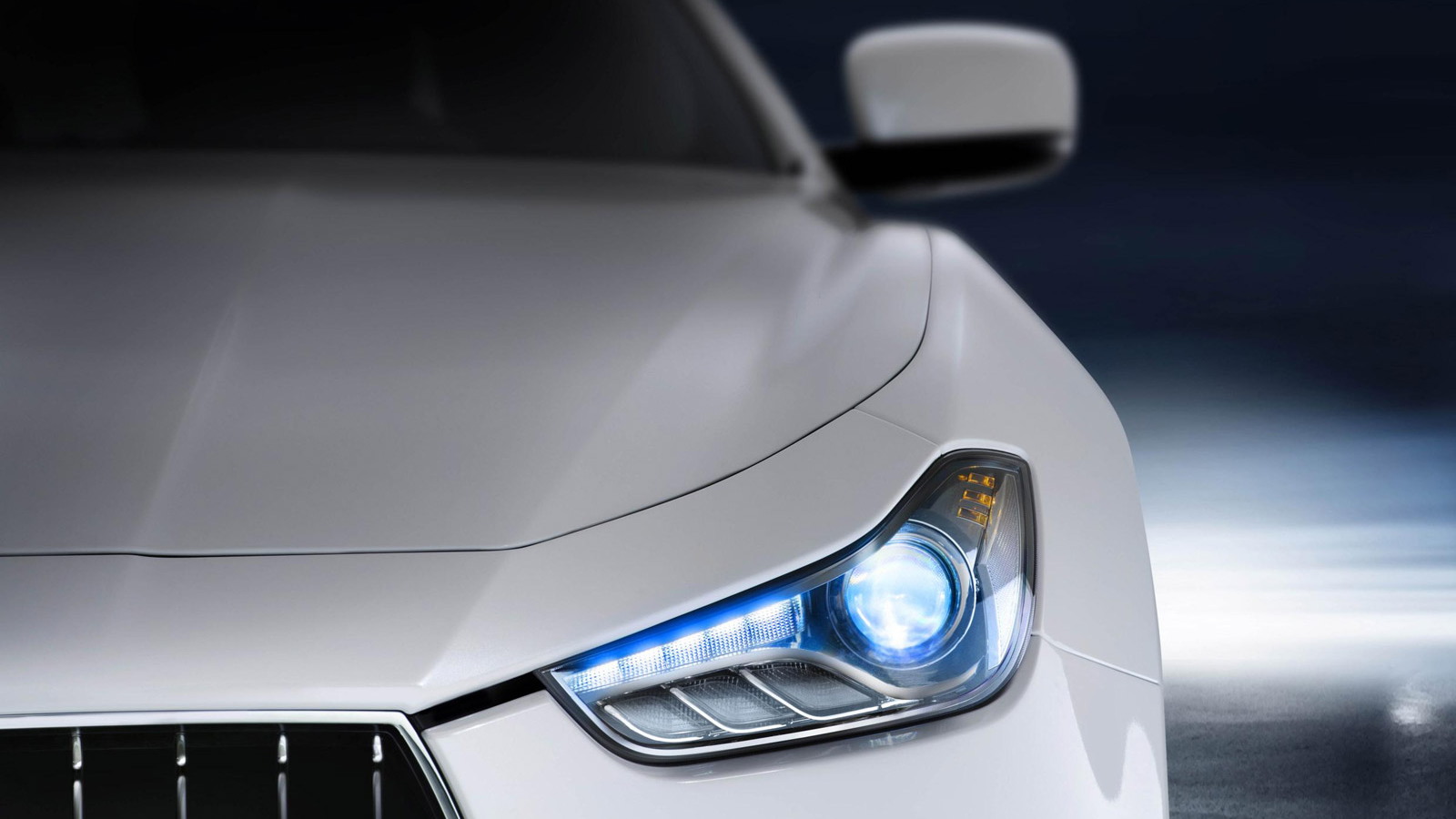 The recently revealed 2014 Maserati Ghibli has been spotted for the first time in public, and we’re glad to report that the upcoming Italian sports sedan looks even better on the road than it did under the auto show spotlights.

This time the Ghibli sports a striking blue finish, which we suspect will be its new hero color. This particular car was spotted during an official shoot, presumably for a new advertisement or promotional video, which is said to have taken place in Rotterdam, the Netherlands.

YouTube user TheMAXIMUMCARS also happened to film the car and was fortunate enough to upload this video for all to see.

It gives us the chance to see the Ghibli in motion, with its daytime running lights and brake lights on. We also get to hear the growl of the car’s twin-turbocharged 3.0-liter V-6 for the first time.

The car’s numberplate reveals that this is the more potent Ghibli S, which develops 404 horsepower and 405 pound-feet of torque and can accelerate from 0-62 mph in 5.0 seconds. The “301 KW” in the number plate represents the car’s 301-kilowatt power rating, equivalent to 404 horsepower.

The Ghibli will also be offered with a 325-horsepower version of the turbo V-6 engine and overseas buyers will also have the option of a 271-horsepower V-6 turbodiesel. All of the Ghiblis engines are built by Ferrari and all of them come matched to an eight-speed automatic transmission.

For our complete coverage on the Maserati Ghibli, new and old, click here.