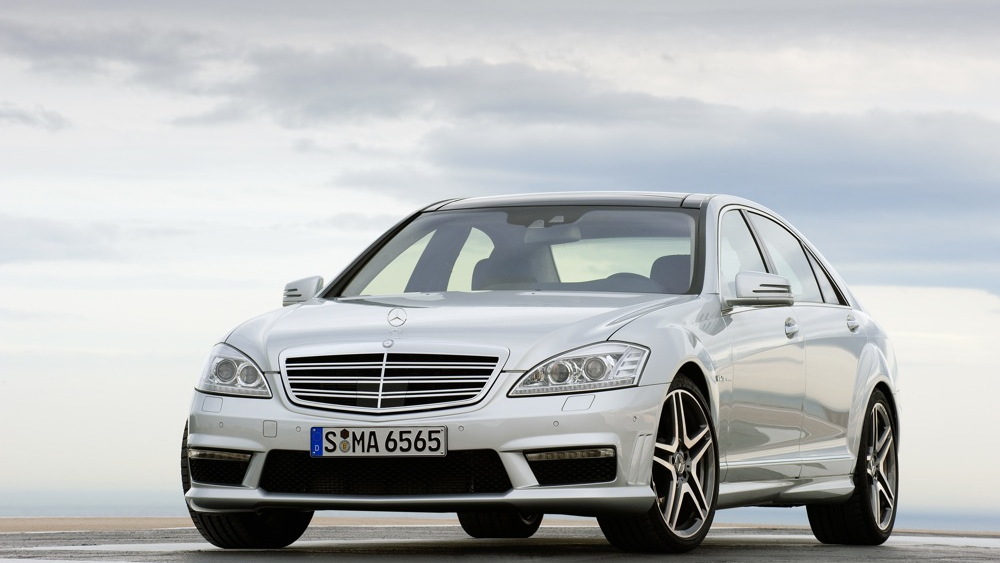 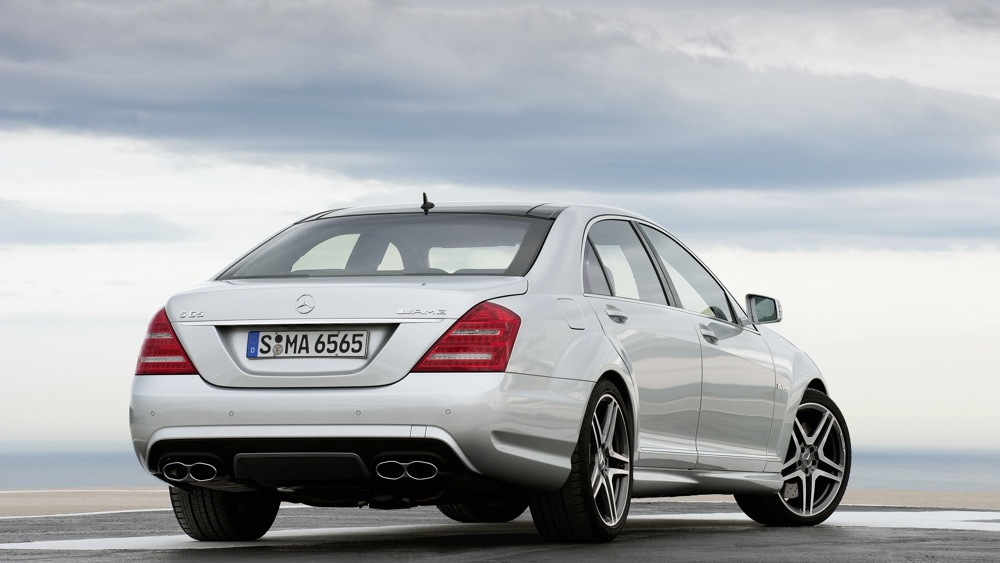 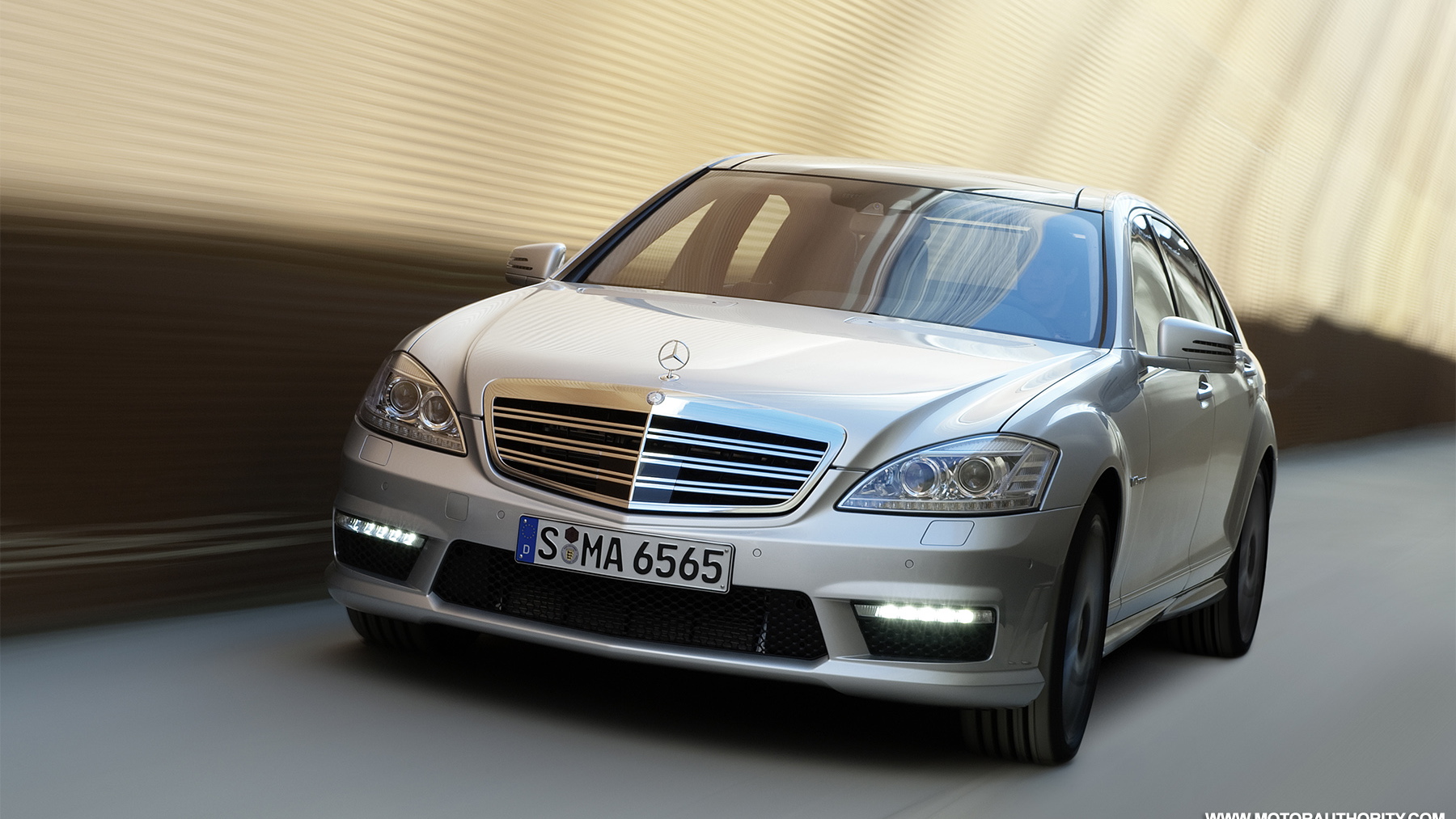 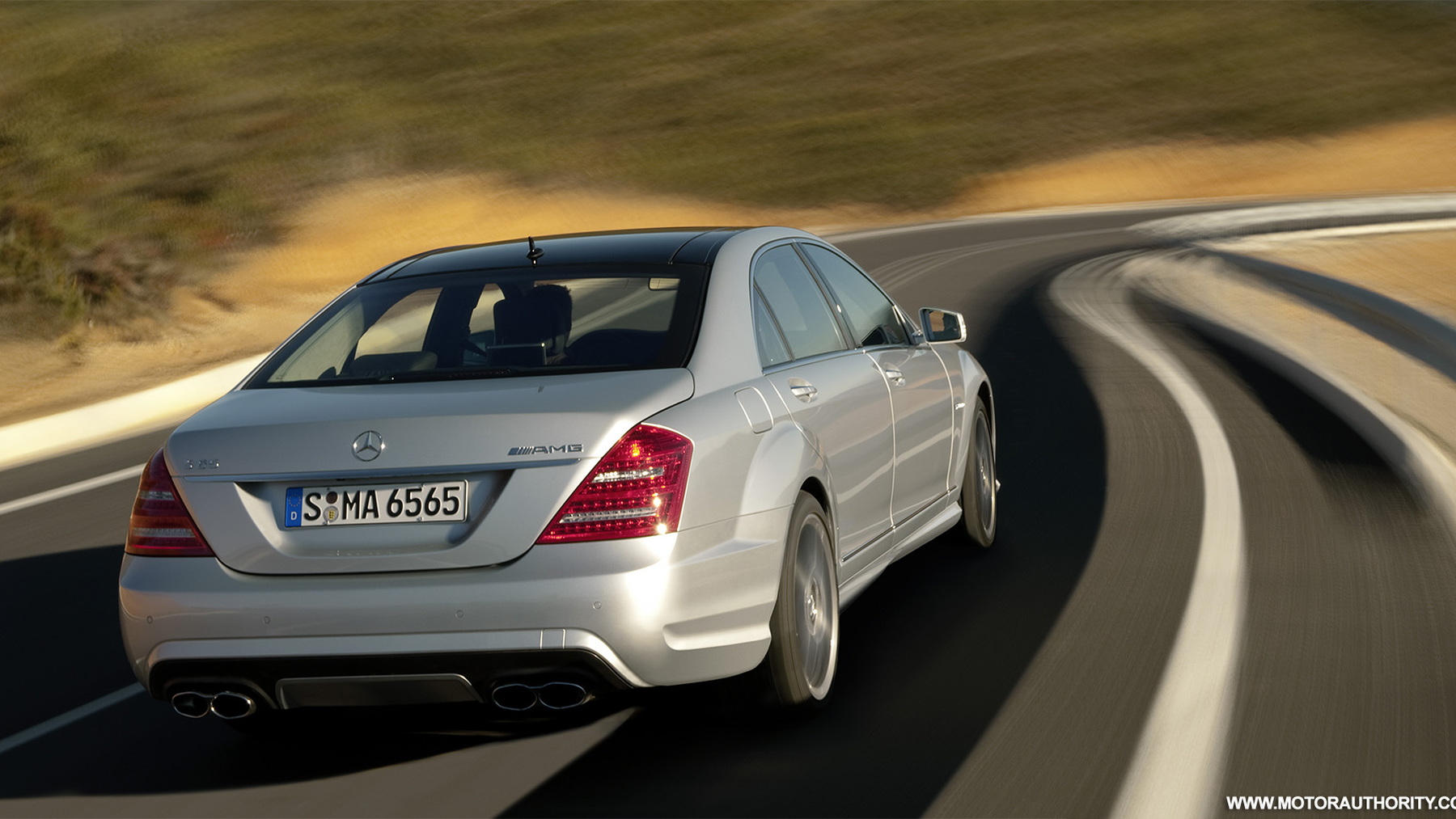 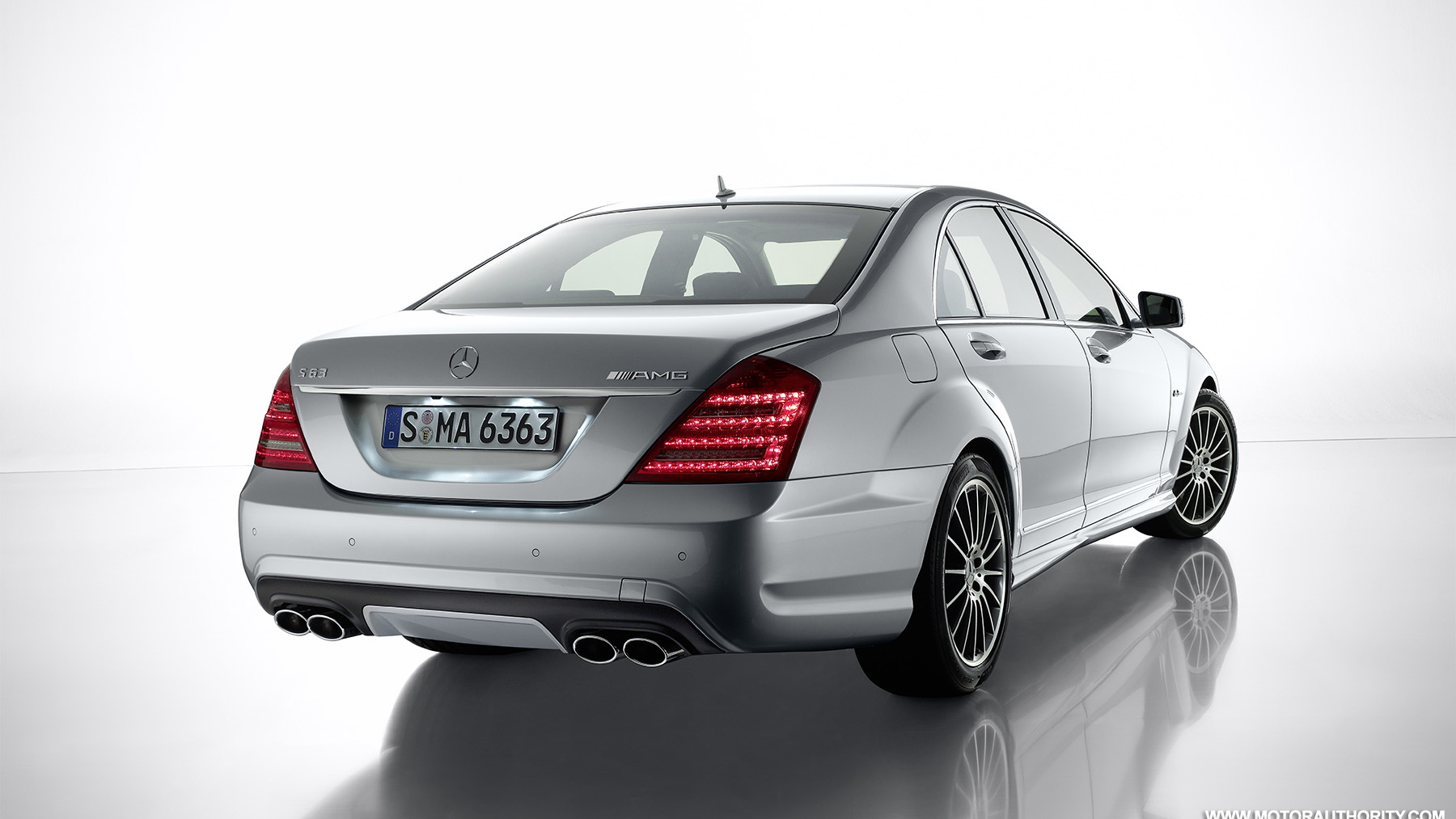 16
photos
Executive limo accommodations, supercar power and sleeper-no-more looks are the key ingredients to Mercedes Benz's newly facelifted pair of S-Class AMG sedans. Photos and details released today reveal the S63 and S65 AMG sedans, both of which are now even more appealing thanks to a series of subtle fine-tuning measures.

The new S63 capable of accelerating to a speed of 100km/h from rest in 4.6 seconds, while the S65 will do the same in just 4.4 seconds. Both saloons are electronically limited to 250km/h. Despite no changes having been made to the engine data and performance values, it has still been possible to reduce fuel consumption and CO2 emissions by up to 3%.

Some of the cars’ new technologies include a crosswind stabiliser, a torque vectoring braking system, active steering, and Mercedes’ adaptive brake system.

Since its market launch some three years ago, the S-Class made by AMG has been bought by more than 8,000 customers around the world – turning it into the undisputed market leader in the small yet highly exclusive high-performance luxury saloon segment.