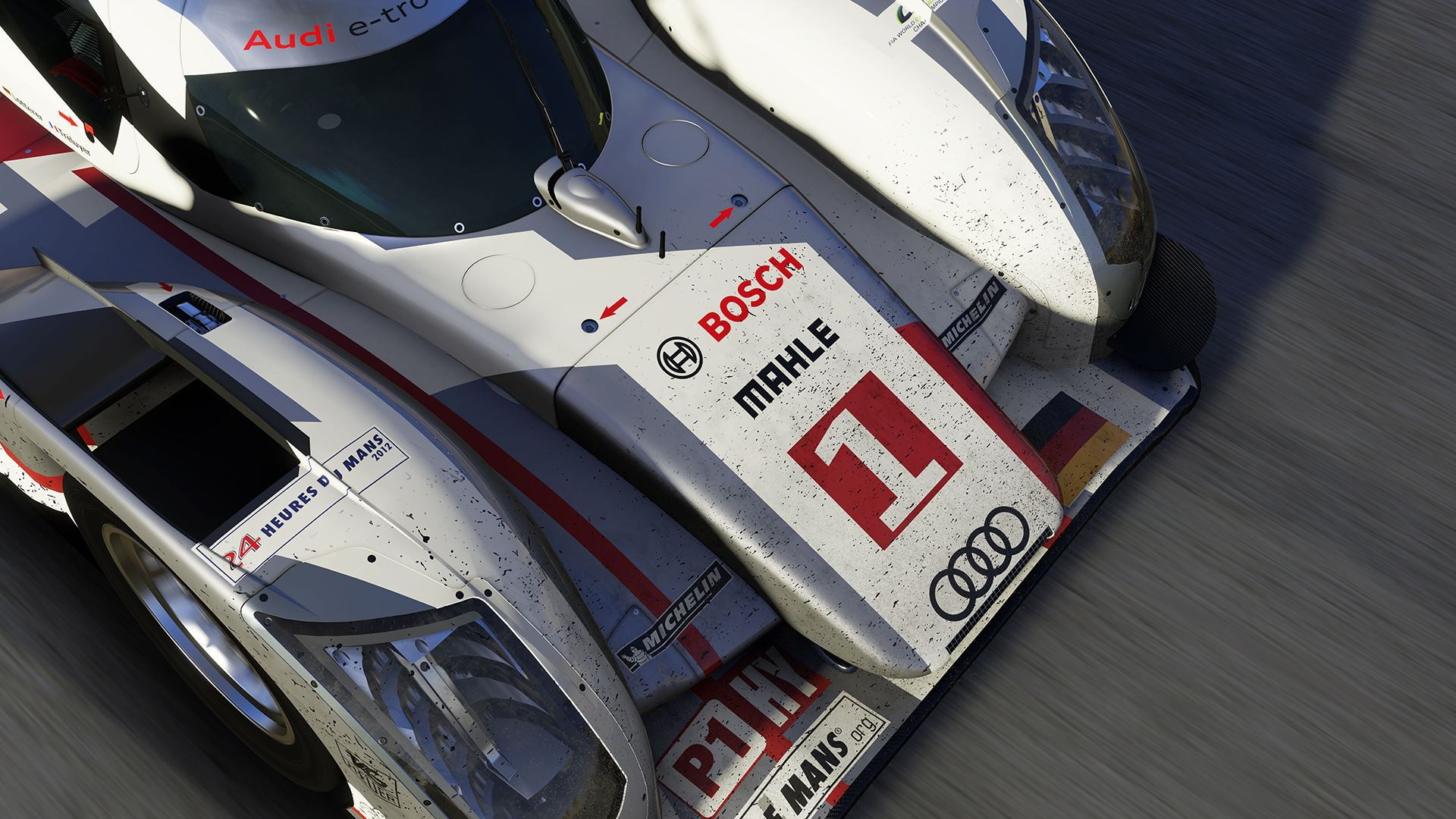 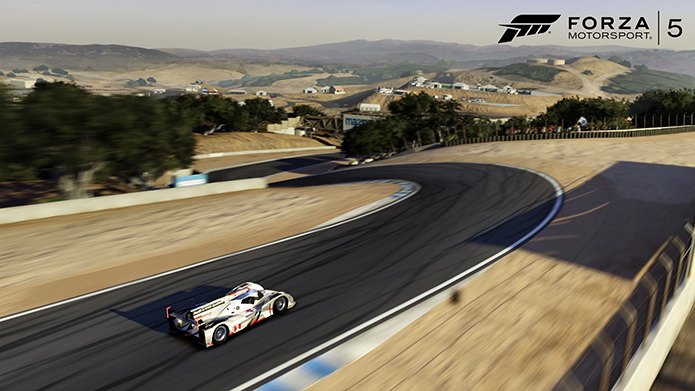 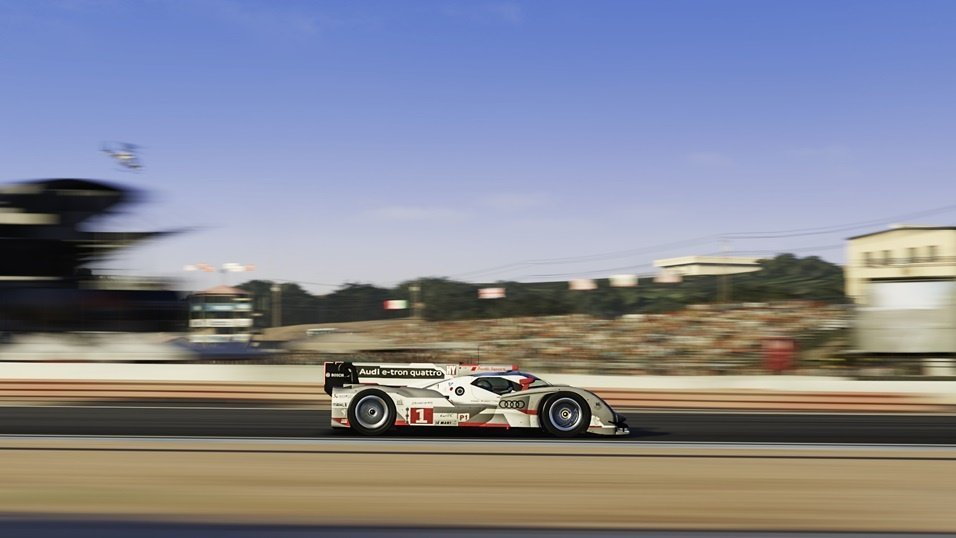 3
photos
Racing games are coming thick and fast from the Gamescom exhibition in Cologne, Germany, but one of the most important games on show is the latest installment in the Forza Motorsport series, Forza 5 (FM5). Gamers were able to try the next-gen racer on the Forza stand, but the game's appearance also brought with it information on some new tracks and a few more details of the game's physics engine.

It's good news for fans of famous race tracks: Both Laguna Seca in California and the famous Spa-Francorchamps circuit in Belgium will feature in FM5. Laguna is making its reappearance in FM5, having featured in the current-generation console title Forza 4, but Spa is new to the series and is sure to be a popular addition. Its 4.5 miles of twisting asphalt have just played host to the Formula One Belgian Grand Prix, but have so far been denied to Forza gamers.

Pictures of the new circuit haven't yet been released, but we do get to see some of Laguna's curves in developer Turn 10's teaser images--complete with a stunning rendition of Audi's Le Mans-winning R18 e-tron quattro, flies and all. The detail is hugely impressive, and gives a clue as to the capabilities of the Xbox One, for which FM5 will be an exclusive title.

Turn 10 is exploring more of the Xbox One's capabilities with the game's new physics engine. The developer has worked closely with Calspan, the world's leading tire testing organization, to accurately map tire behavior in a way that no game has ever done before. "We had to collect data on tire variables that have never been isolated," said FM5 creative director, Dan Greenawalt, "...to refactor our understanding of tire technology through the lens of a much more powerful console; one that could handle the increasingly complex formulae of heat, slip and weight transfer that our increased understanding demands."

For gamers, that means more control, more depth and greater immersion than ever before--and should really raise the pulse when negotiating the famous Corkscrew or Eau Rouge corners on the game's new circuits...