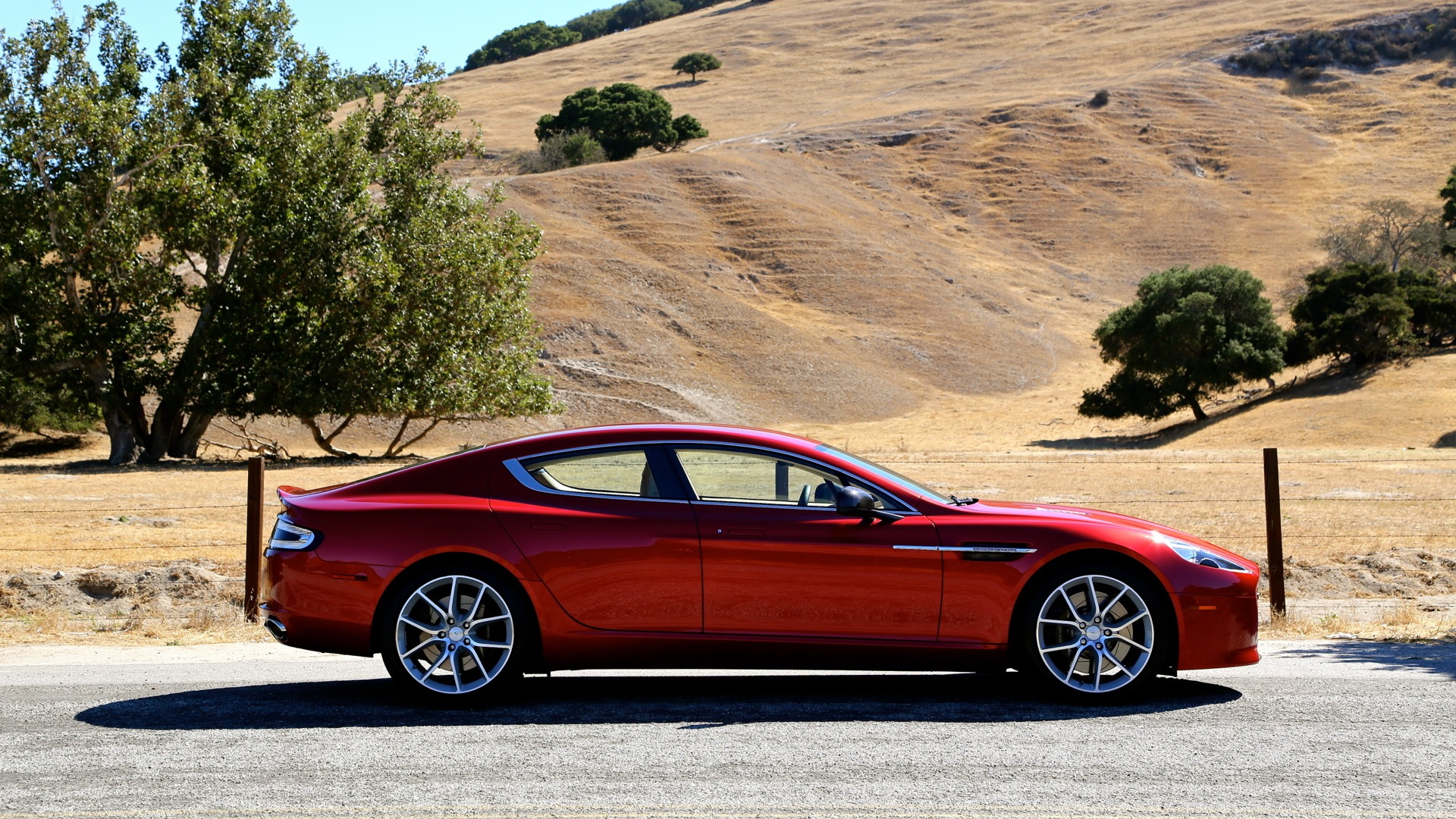 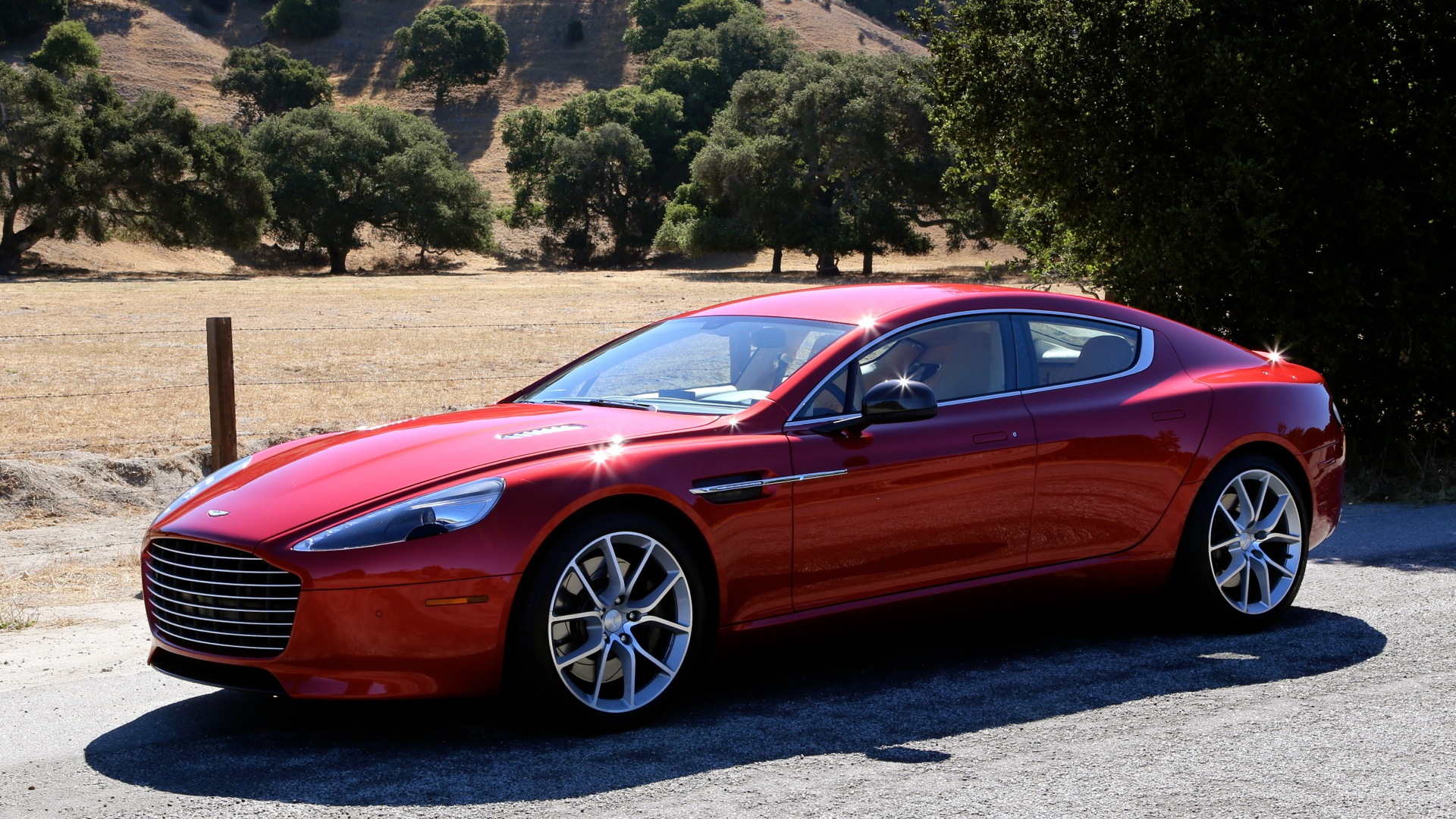 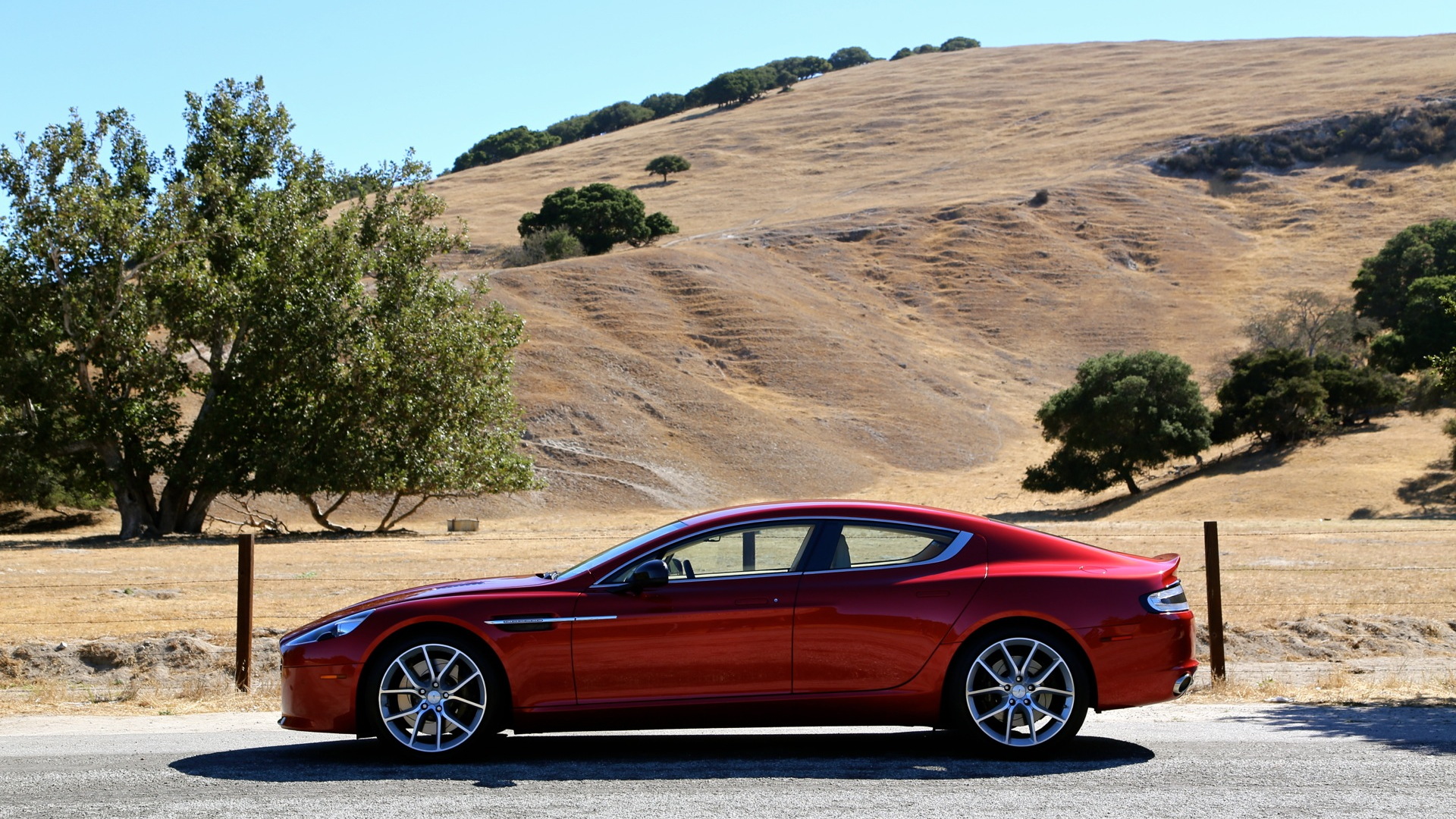 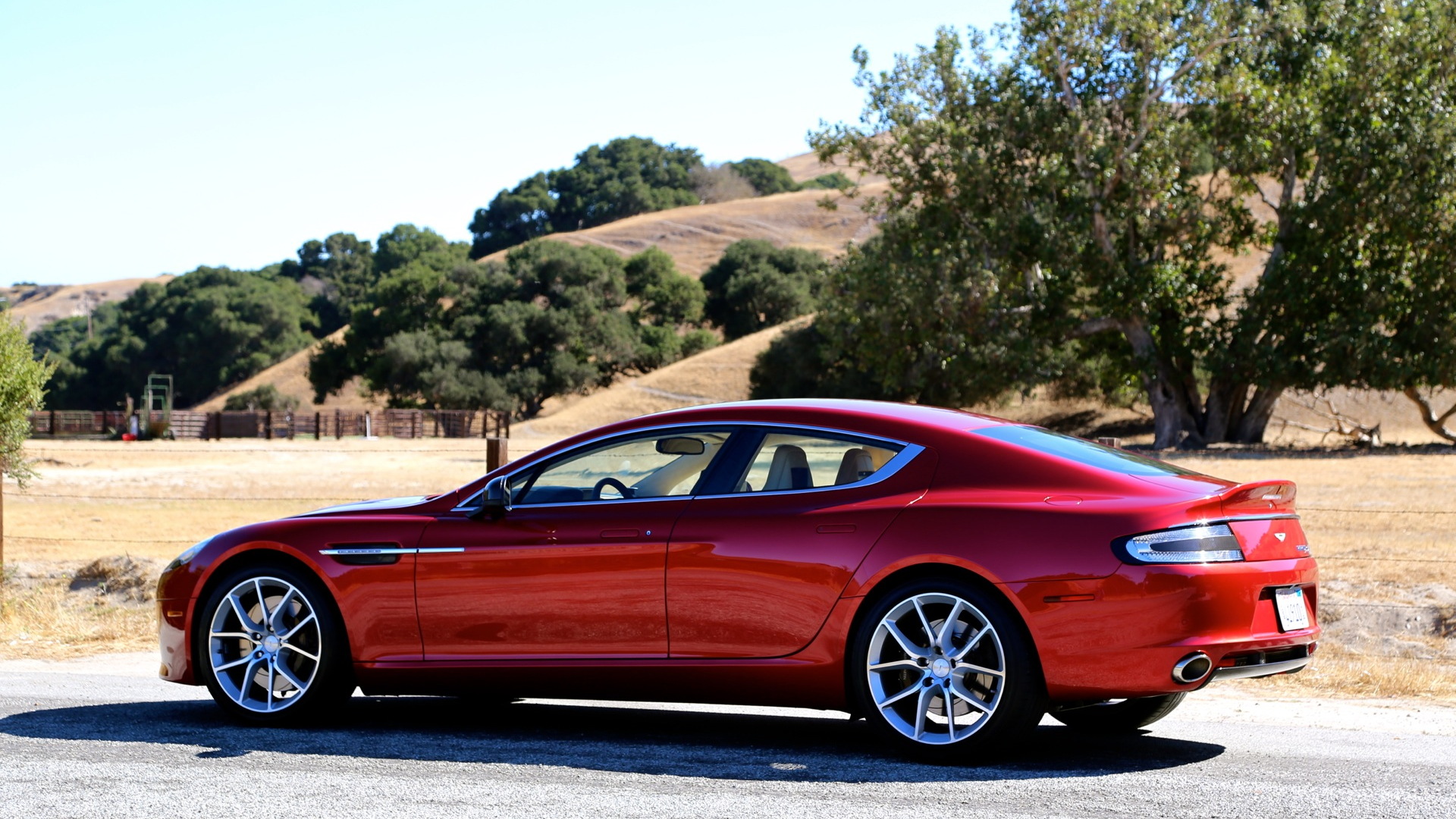 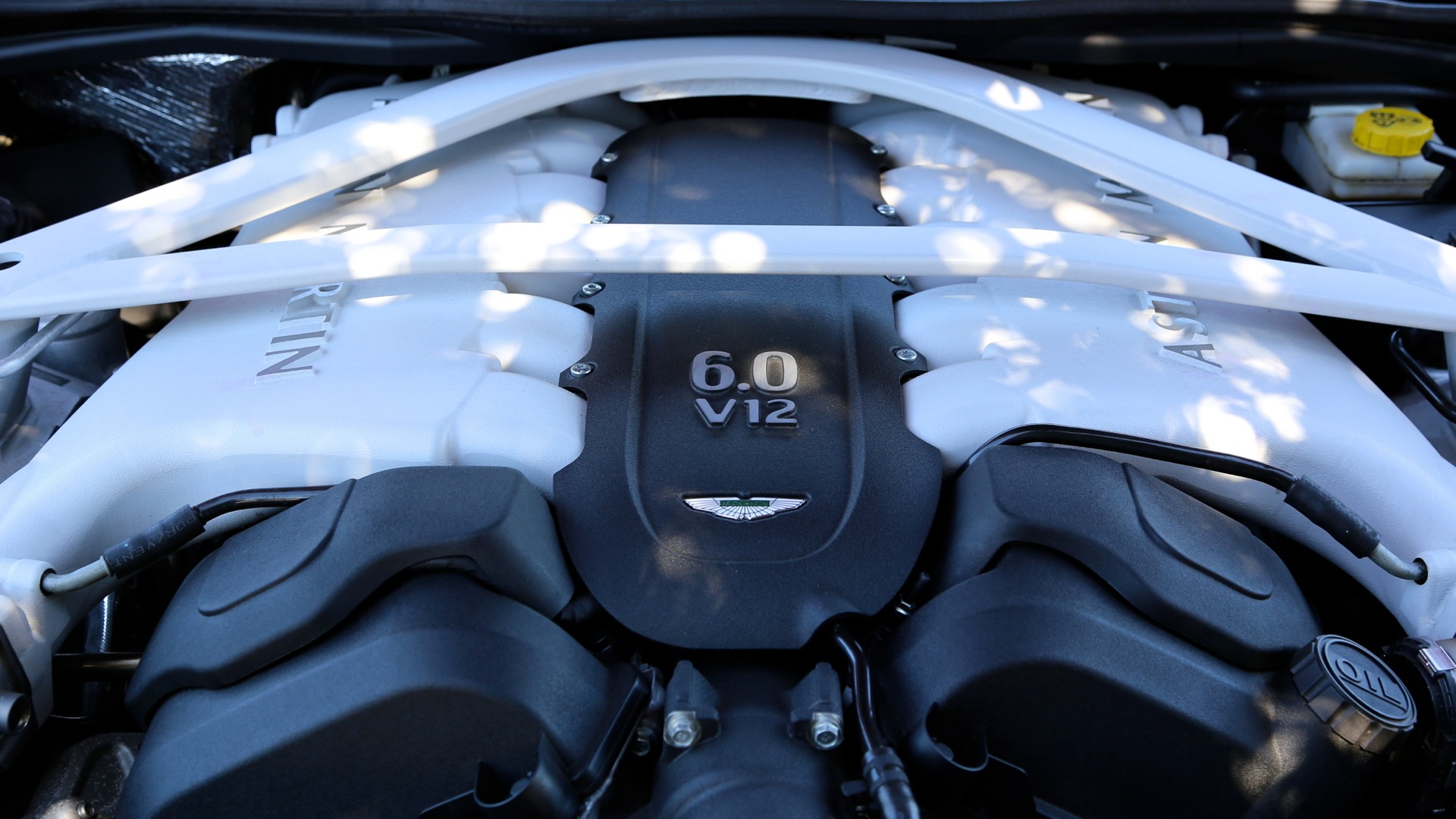 7
photos
The 2014 Aston Martin Rapide S is possibly the best four-door in the world.

It doesn't quite top out the charts in many individual specs, but, as is so often the case with sports cars, the whole is greater than the sum of its 0-60 mph times and horsepower figures.

In fact, if you're the type of person that can't find something pretty close to supreme enjoyment piloting the Rapide S along a twisty road, we probably can't be friends.

Why? Because beyond the 550-horsepower V-12 engine, the 190 mph top speed, the Bilstein adaptive damping system, and, of course, the four doors, lies the heart of gentleman's sports car.

This isn't a race-bred, fire-breathing, vertebrae-compacting demon; it's a car that benefits from all of those lessons, but filters them through finishing school and a few decades in high society. It's large, and it's a bit heavy, but it's surprisingly light on its feet.

In fact, in most ways, it feels every bit the sports car the two-door Vanquish does, but at the same time, the Rapide S is more refined and comfortable in everyday driving thanks to the more spacious cabin, longer wheelbase, and revised suspension tuning.

Steering feel isn't a primary reward of driving the Rapide S, but it's there, if muted. The brake pedal is almost annoyingly long and soft at all times, making pedal modulation difficult in sporty driving (but smoothing out low-speed parking lot maneuvers), and the button-operated six-speed automatic transmission is neither the most telepathic nor athletic slushbox on the market. But somehow, the car's innate balance and poise strike a chord with the rumbling wail of the V-12's mix of induction and exhaust noises. The result is two-metric-ton sports car that's five metric tons of fun to drive.

Sure, the back seat is tight and the $199,950-plus price tag equates to a mortgage on a nice house in some parts of the country, but those are, ultimately, irrelevant facts. Those lucky enough to be able to afford a Rapide S will not care.

Why? Look at it. The curves, the angles, those muscular haunches. The Rapide S experience is visceral even before you touch the car. It exudes automotive pheromones, quickening the pulse and dilating the pupils. It's a sports car, with four doors. And it's an Aston.