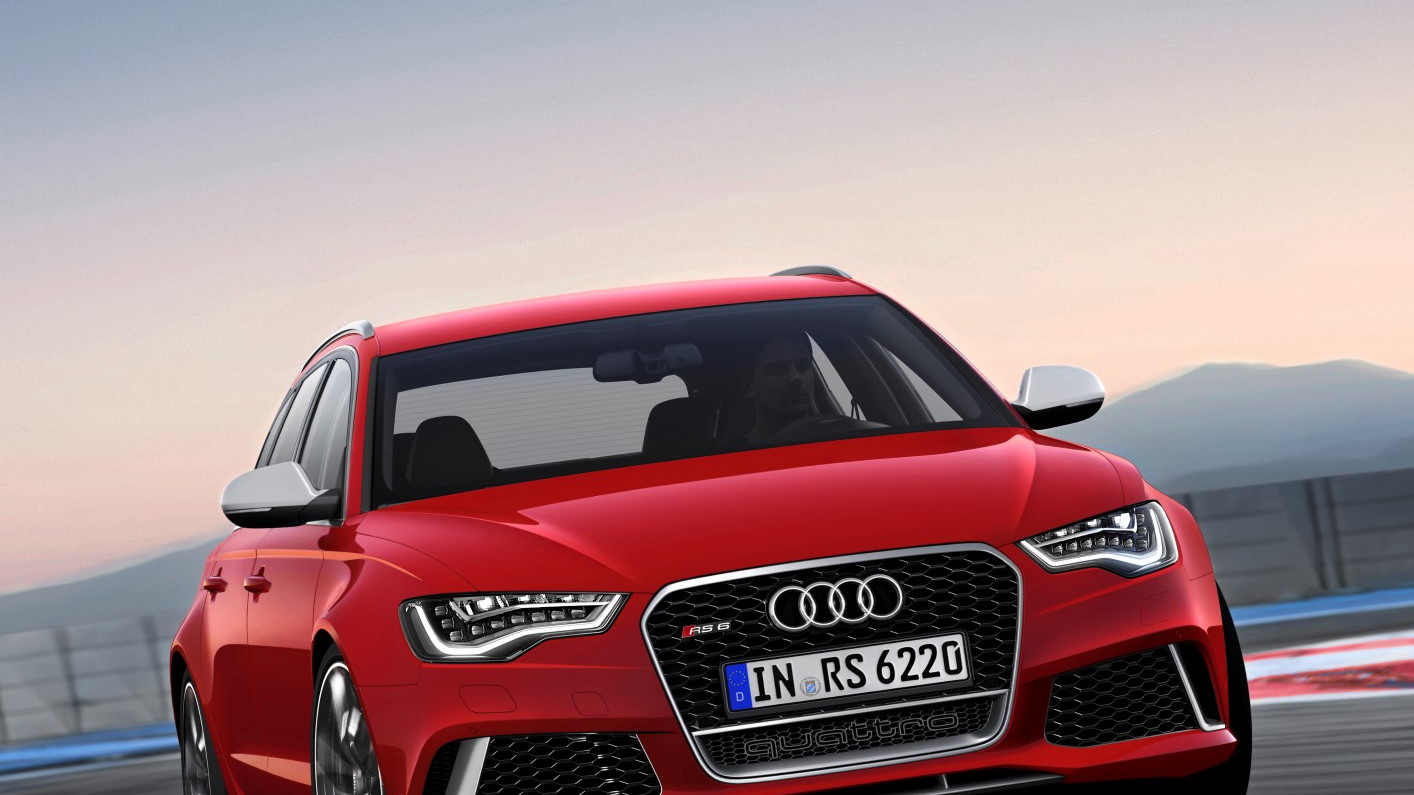 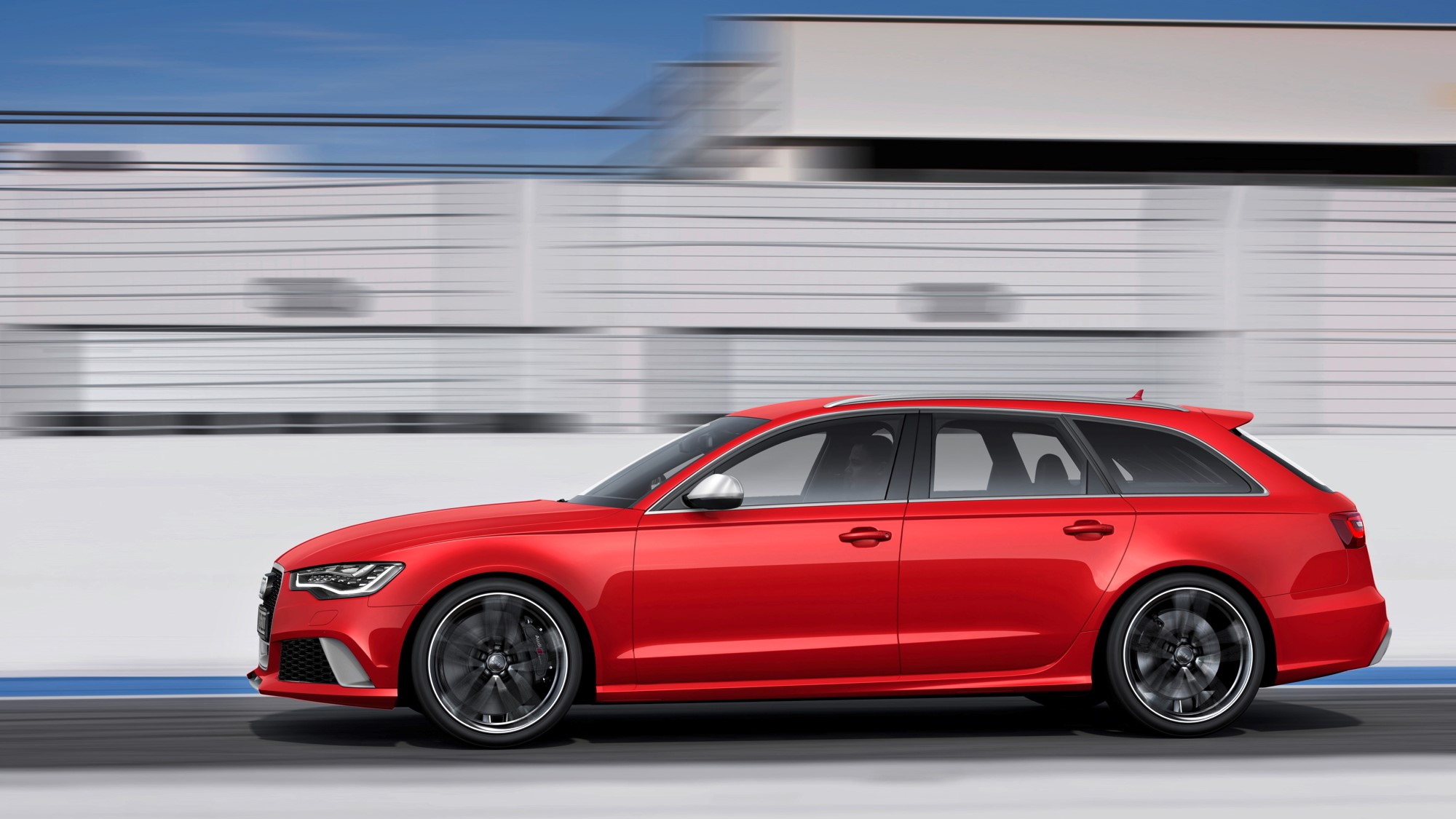 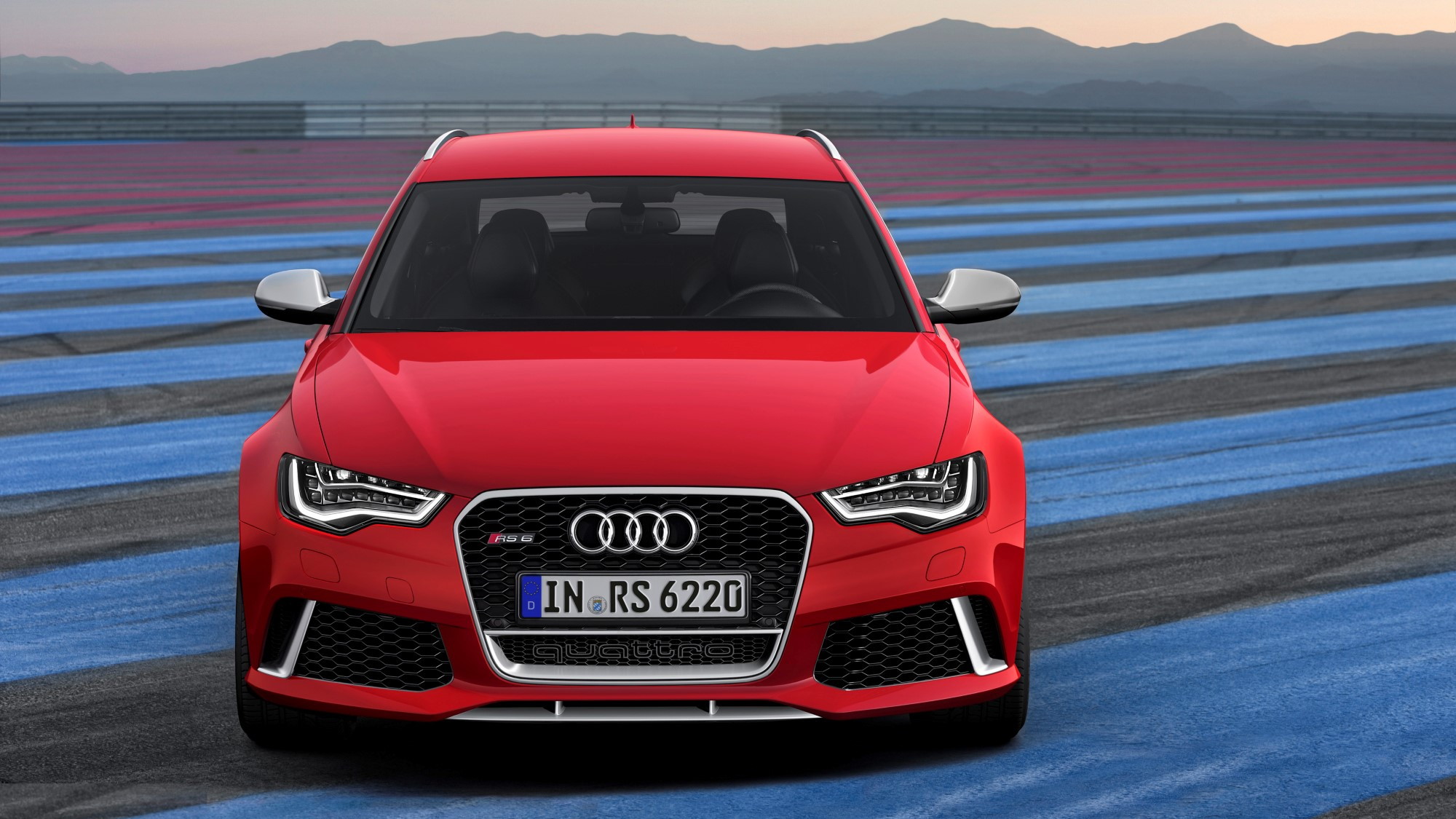 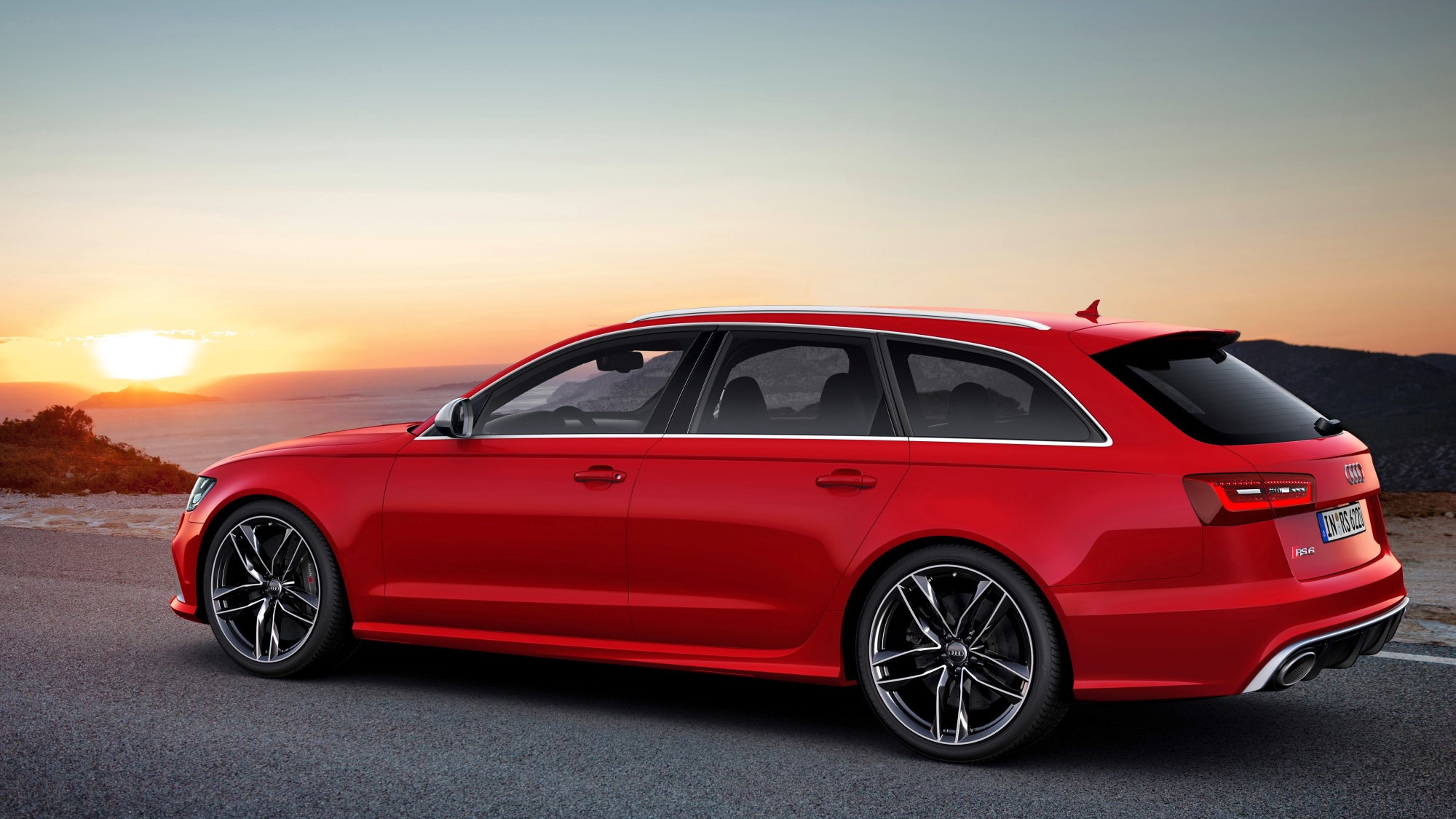 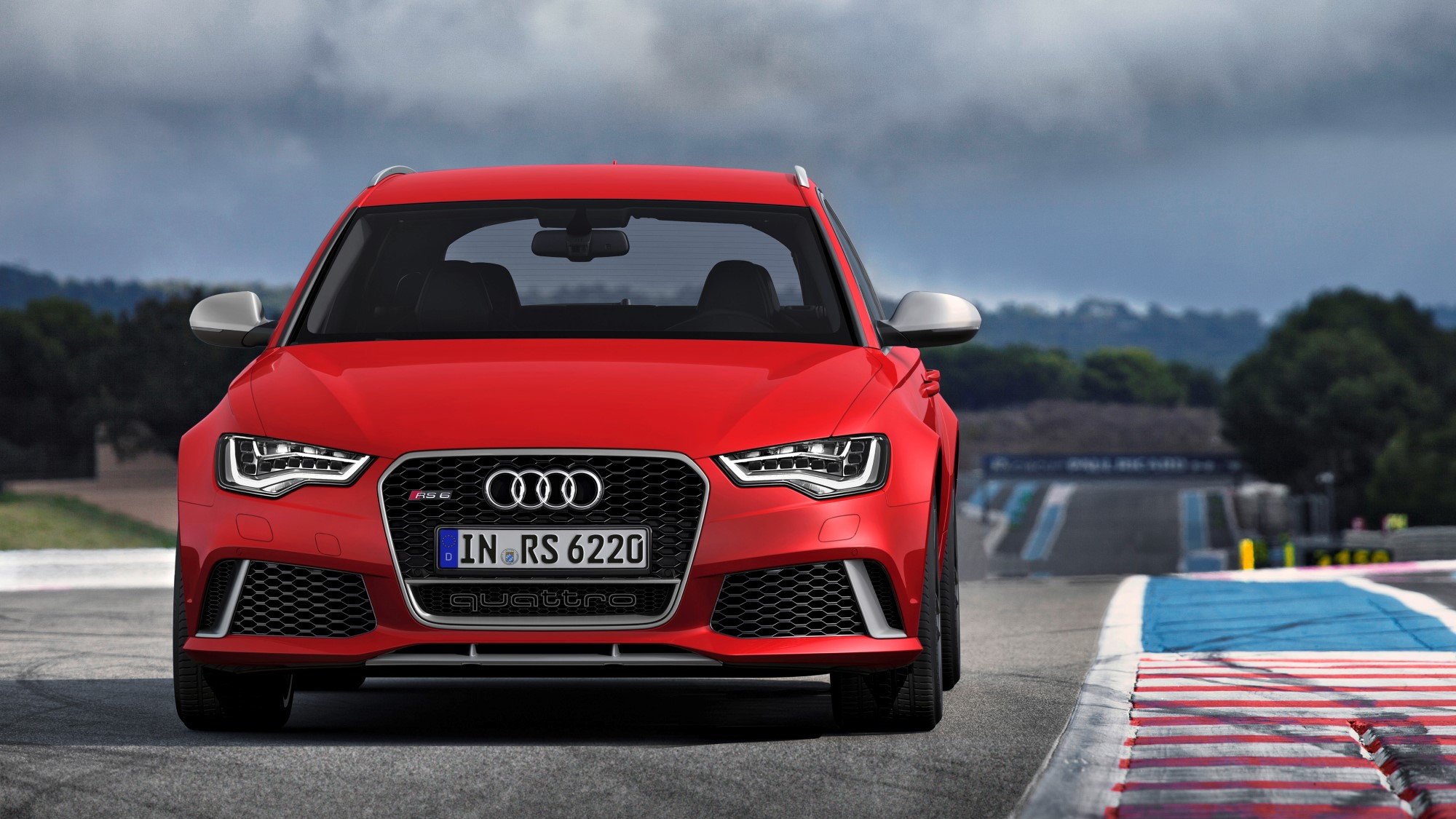 14
photos
There are few cars that mimic a race car-like experience on the street. A few Porsche products can do it, and some supercars certainly deliver in this area. Some automakers, however, have created vehicles that retain a daily usability while also offering up perfectly packaged potent powerplants lurking beneath somewhat subtle bodywork. Such a car exists within the Audi family, and it's a wagon that bears the badges proclaiming it as the RS 6. This is a sport wagon in every sense of the word, and Audi just released a new ad spot highlighting its impressive sporting lineage.

We know the RS 6 is not the same thing as the Audi R18 Le Mans Prototype racecar. Still, the two do come from the same family, and there's engineering knowledge that can trickle down from the motorsports program. That knowledge helps produce one of the baddest grocery getters on the planet. Unfortunately, it remains forbidden fruit here in the States. That is a fact of life that continues to have us crying into our pillows at night like the little boys and girls that we are.

We need more sports wagons in our life, and the Audi RS 6 might just be the greatest one on the planet at the moment. It's offers a combination of breathtaking speed and performance while retaining a utility that one should expect form a longroof. The world needs more wagons, and we need more commercials like this to get people excited about them.