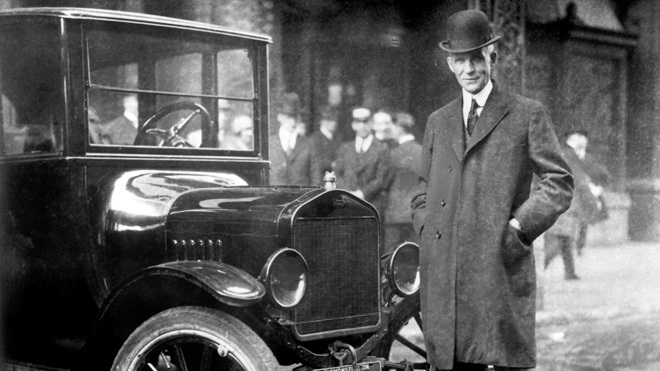 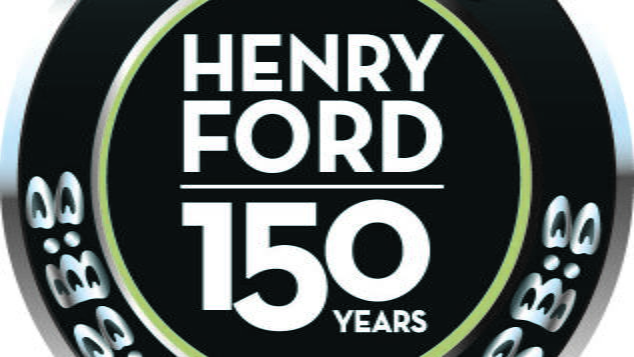 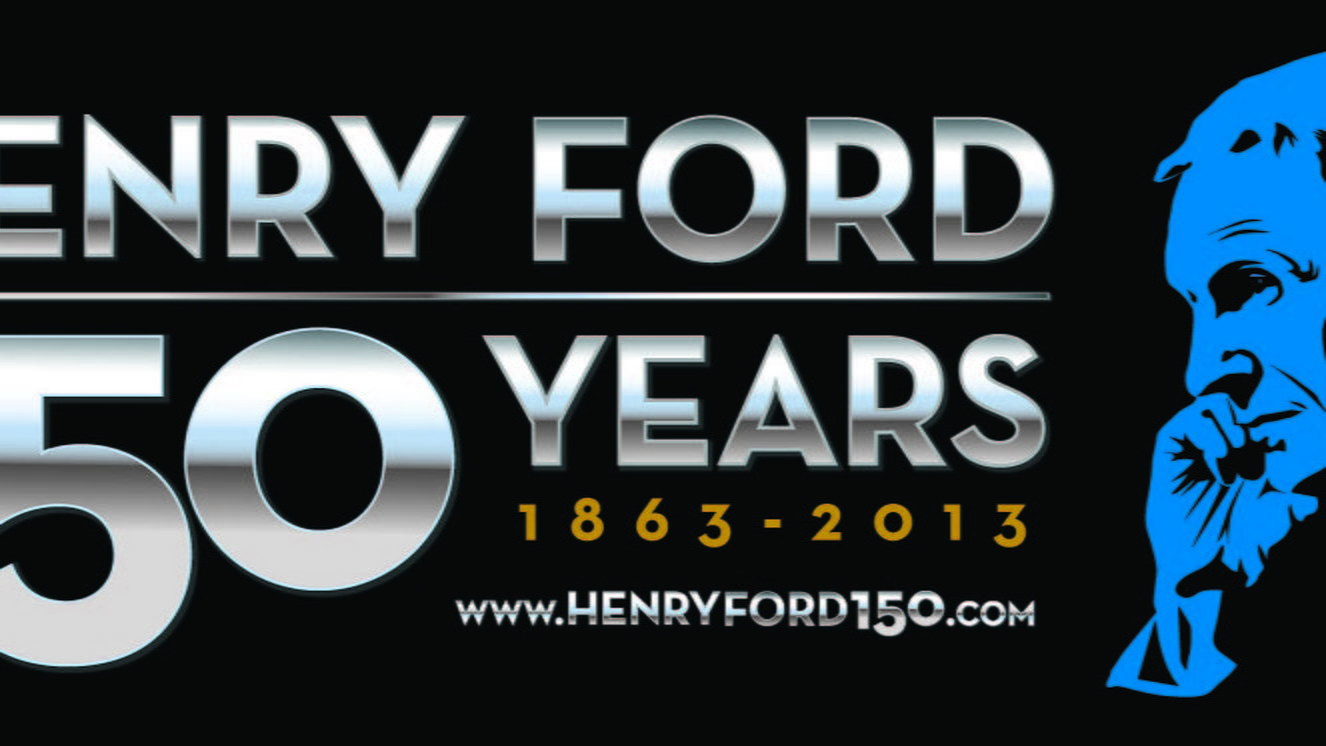 3
photos
For Ford, July 30th is a special day that is permanently marked on the automaker's calendar. One hundred and fifty years ago on that date Henry Ford was brought into the world, and the Blue Oval brand's future was set into motion.

'The automaker is celebrating the occasion alongside the state of Michigan, which has named July 30th Henry Ford Day. Additionally, folks in Washington, D.C. are also taking time to celebrate Ford's birth with commemorative cupcakes handed out from a food truck... that's related to automobiles, somewhat.

It's not just stateside where we will see celebrations underway, however, as Ford has a massive global reach. Throughout some Asian markets, Ford dealers are turning their showrooms into mini museums that showcase the brand's long history and proud heritage. German Ford fans are undergoing a series of road rallies, while the Brits unveiled a newly restored Henry Ford statue that sits at their UK tech center. More celebrations are planned for South America, the rest of Europe, and more parts of the United States.

It's clear that Henry Ford made a rather large impact on not just the automotive industry but the entire world. The first moving assembly line was created to reduce build time for the Model T. When it was introduced, production of a vehicle went from 12 1/2 man hours down to just 1 1/2. Ford also raised wages for his workers to a then-unheard of $5 per day in 1914. That's equivalent to about $110 by today's standard.

Henry Ford created a new world. Not many folks can lay claim to an achievement like that. He didn't just make an affordable car, he changed the way industry unfolded and helped bring sections of the planet closer together by giving more people the means to travel long distances more easily. He was born 150 years ago, and we'll be talking about him for the next 150 years down the road.