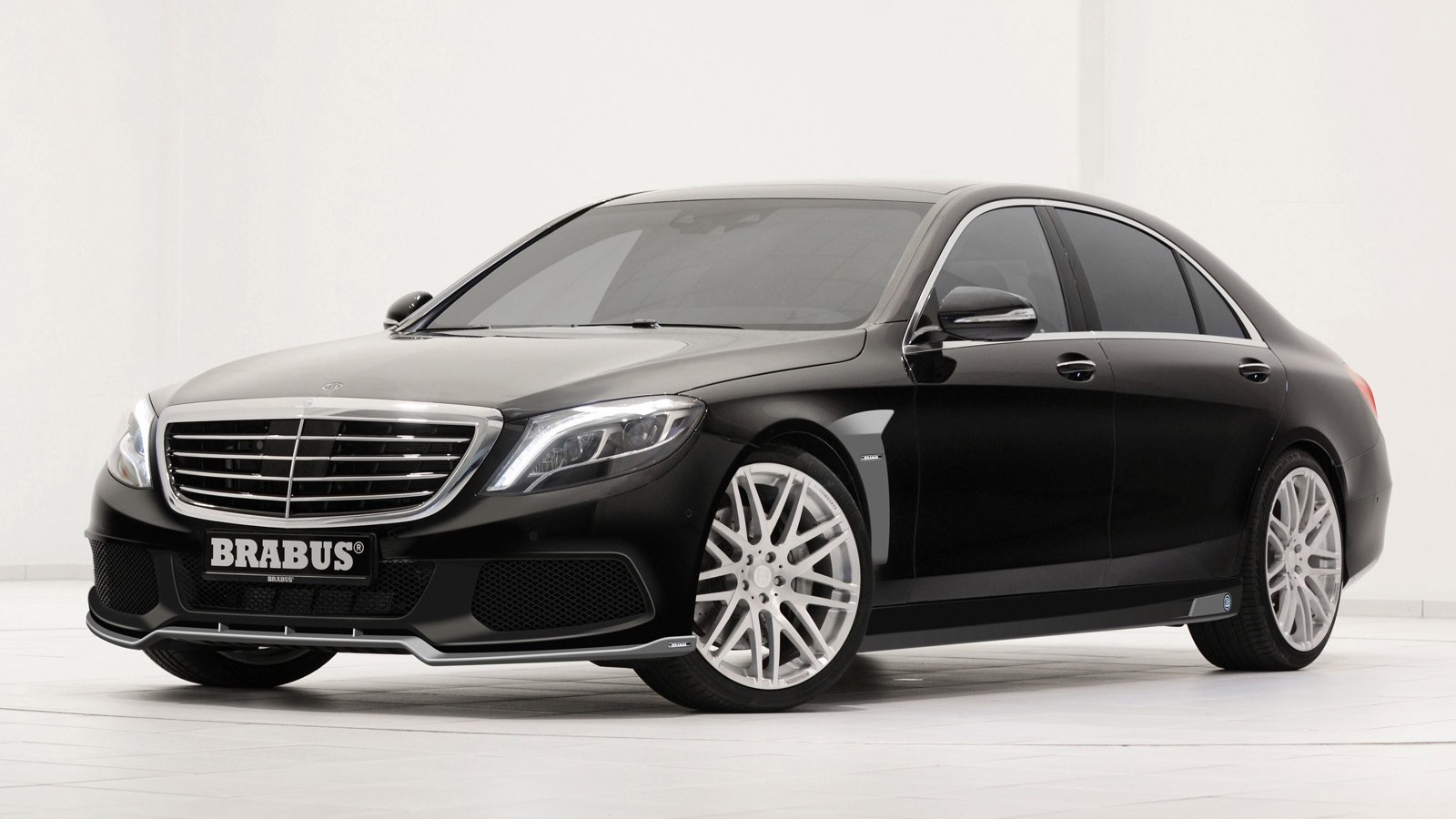 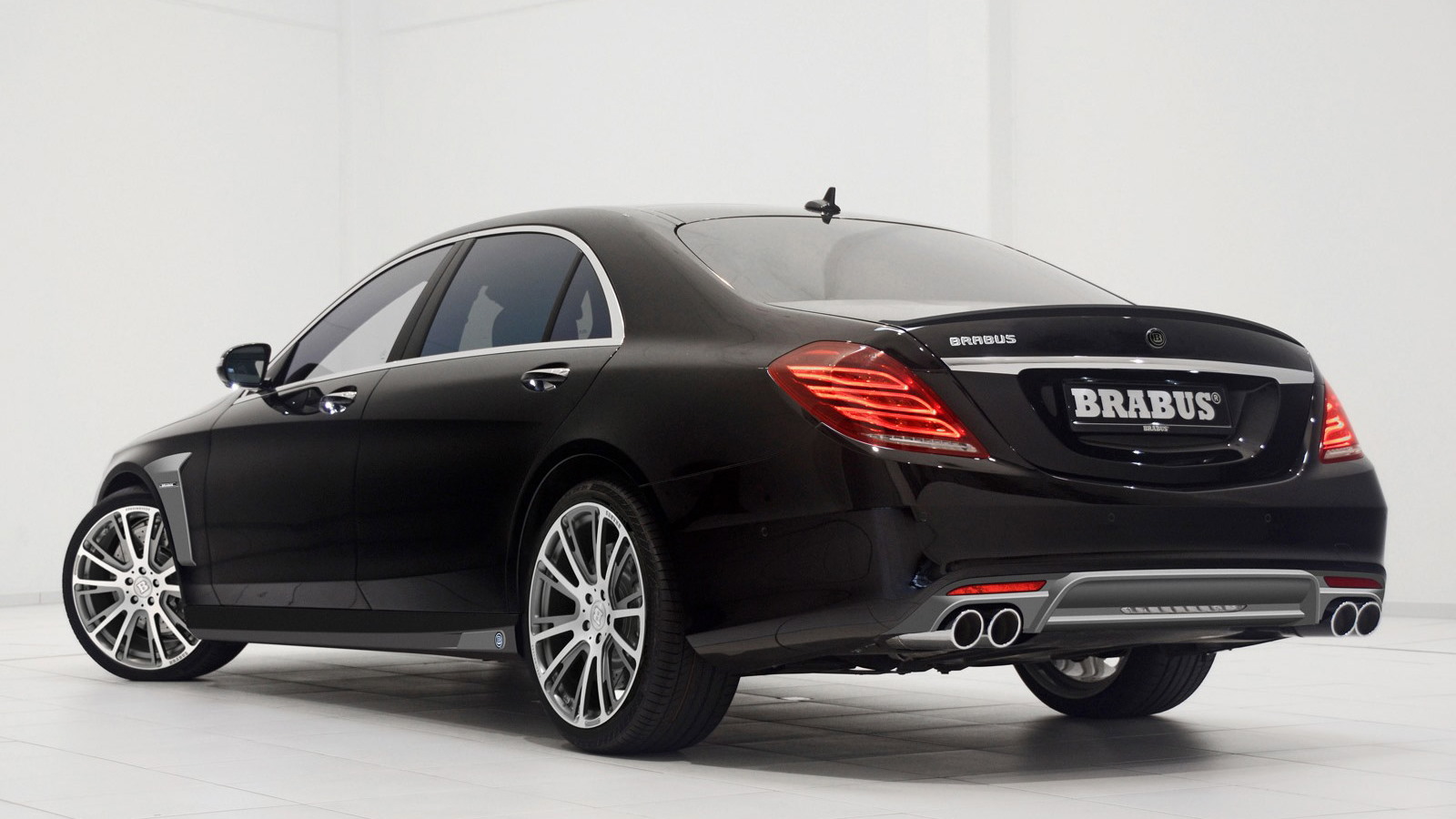 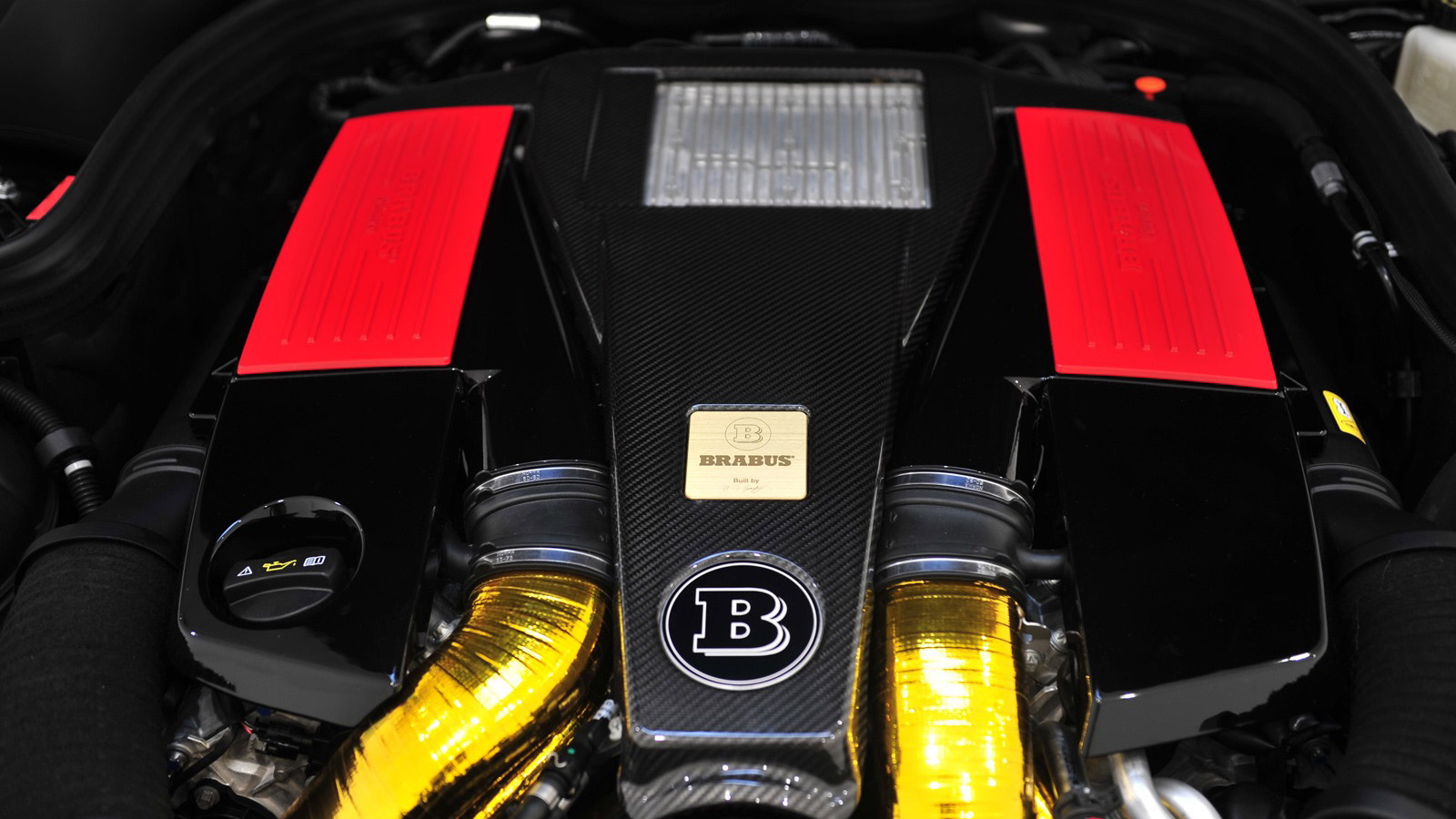 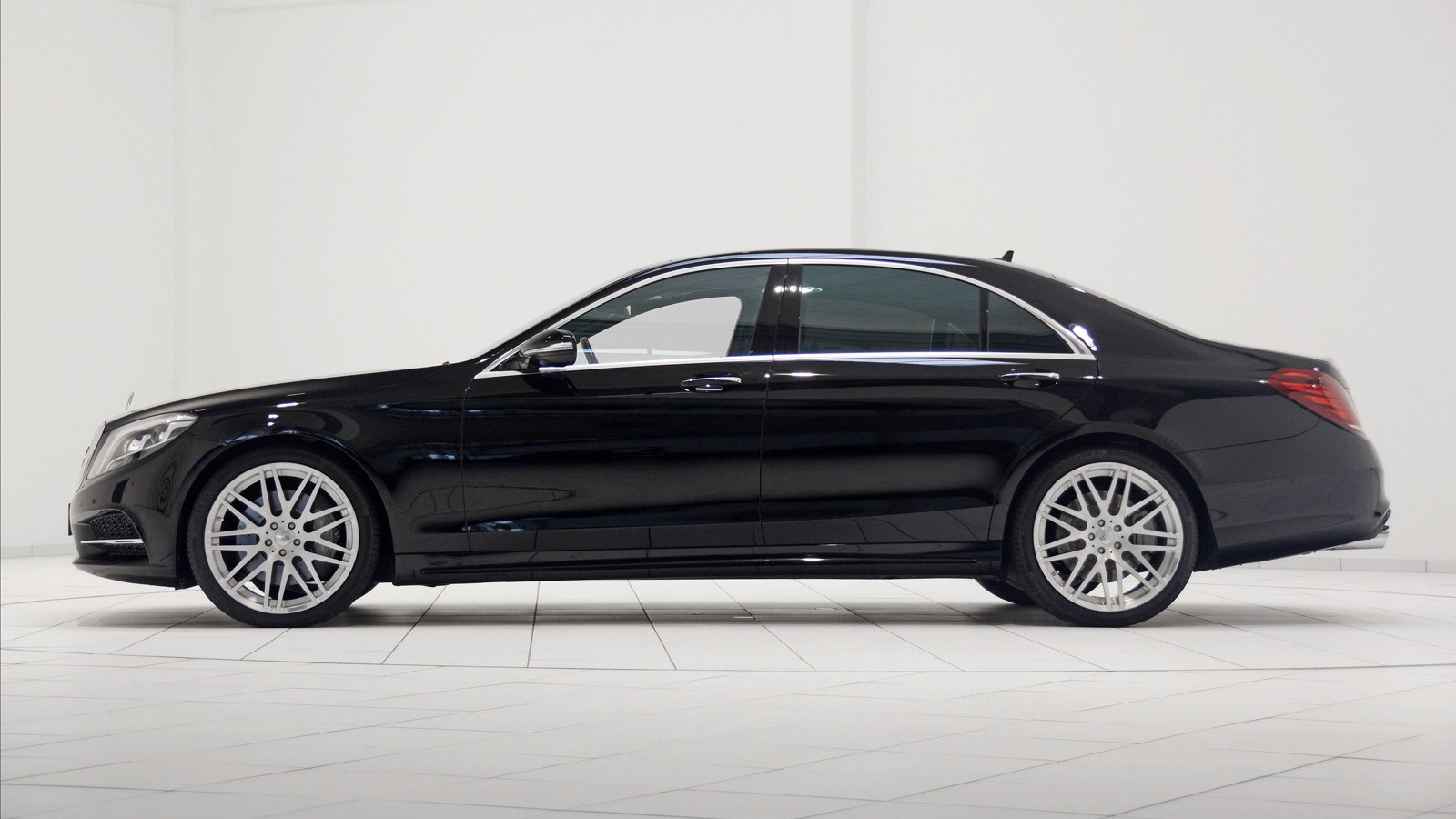 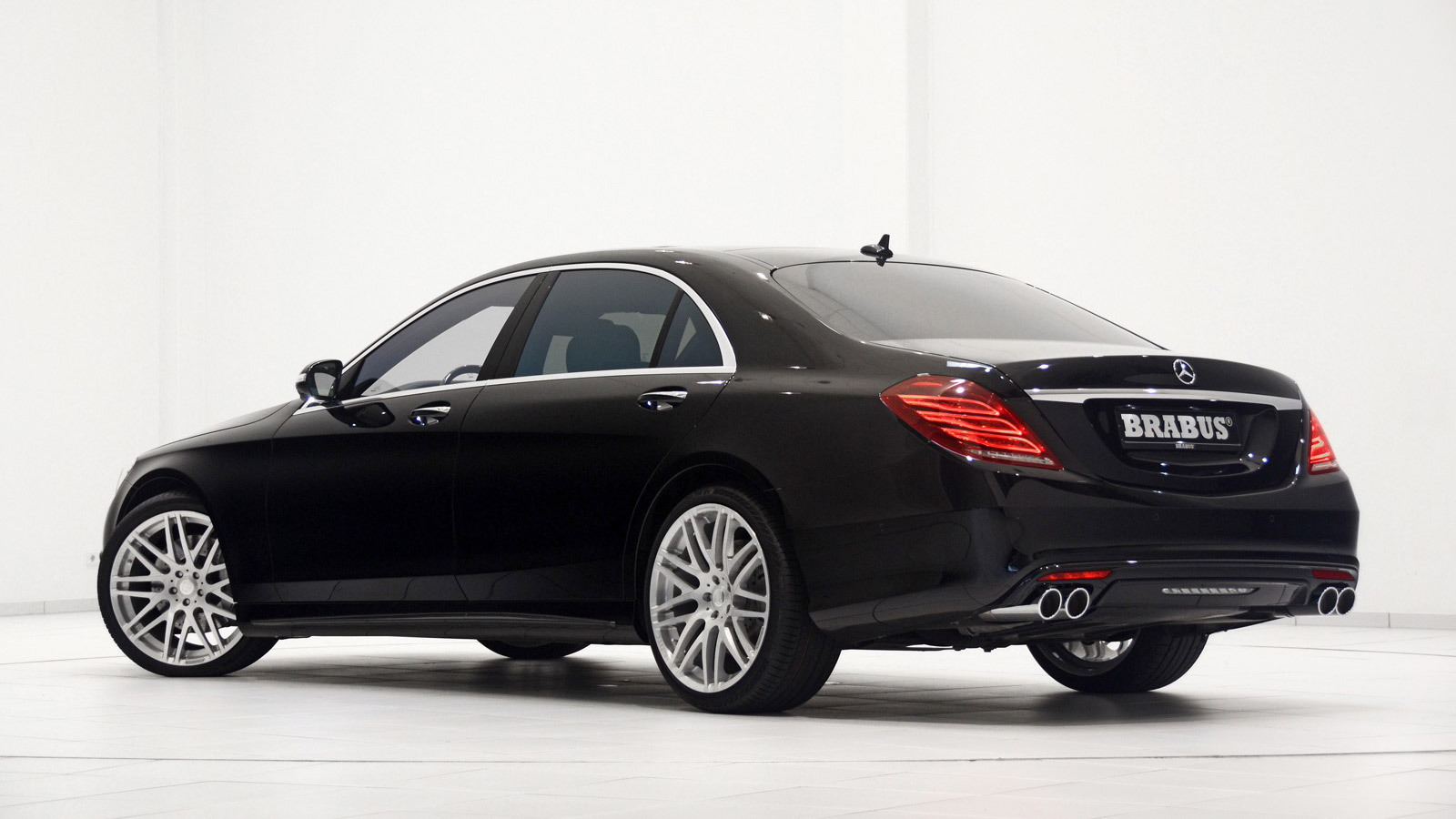 8
photos
The 2014 Mercedes-Benz S-Class has only just made its entrance into the world. That doesn't seem to matter to Brabus, the Benz super tuner with a penchant for high horsepower and speedo-twisting top speeds.

Brabus has just released its specs for three available S-Class packages, and the results are rather impressive. The Brabus-tuned S-Class sounds like it might just be the ideal luxury rocketship for those who need to get somewhere comfortably and quickly.

The first-level car receives a power upgrade that pushes the twin-turbo V-8 engine to 512 horsepower and 604 pound-feet of torque. This jump helps the car run from 0-60 mph in just 4.2 seconds, and top speed can be pushed up to 186 mph. If you start with the new S63, however, the power jumps are even more wicked. The Brabus B63 650 produces 650 horsepower and 737 pound-feet of torque, which is available from just 2,250 rpm.

The real mean machine though, is the Brabus B63S 730. This four-door produces 730 horsepower and 785 pound-feet of torque, and it sees the electronic limiter go bye-bye so that the car can run to its top speed of 205 mph.

To handle all of this power, and to keep these Brabus sedans on the road, the cars have been fitted with special bits of aero kit and the suspension has been lowered a bit. If you're going to go 205 mph, you'll probably appreciate those additions and changes.

A variety of wheel options are also being offered, with sizes ranging from 19-inches to both 20 and 21-inch options. The Brabus exhaust can be fitted as well, which operates in Normal and Sport modes by way of an electronically actuated butterfly valve.

These cars will no doubt cost large sums of money, but for the person looking to combine power, speed, and luxury in one package it's hard to beat the new Brabus S-Class.