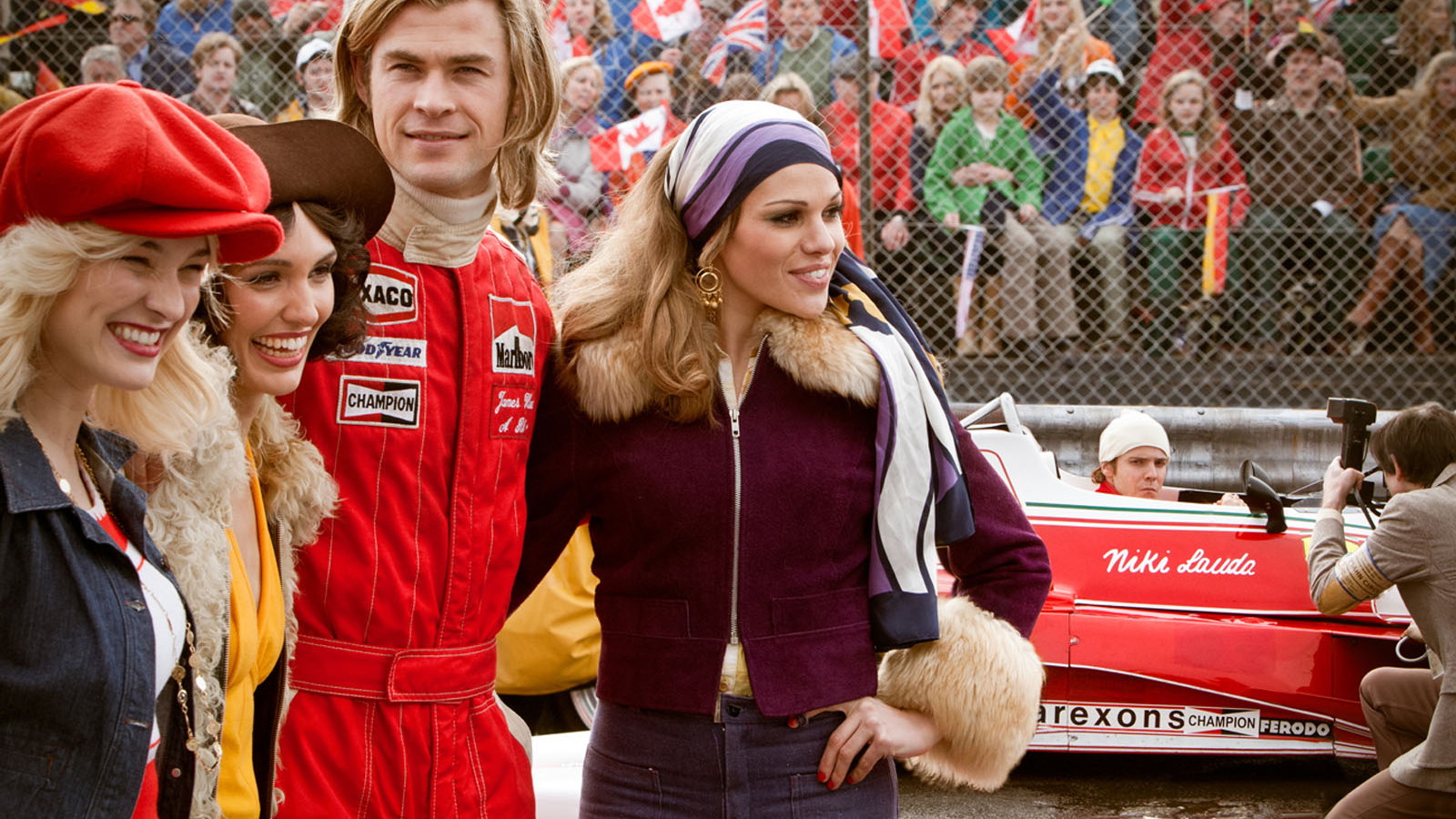 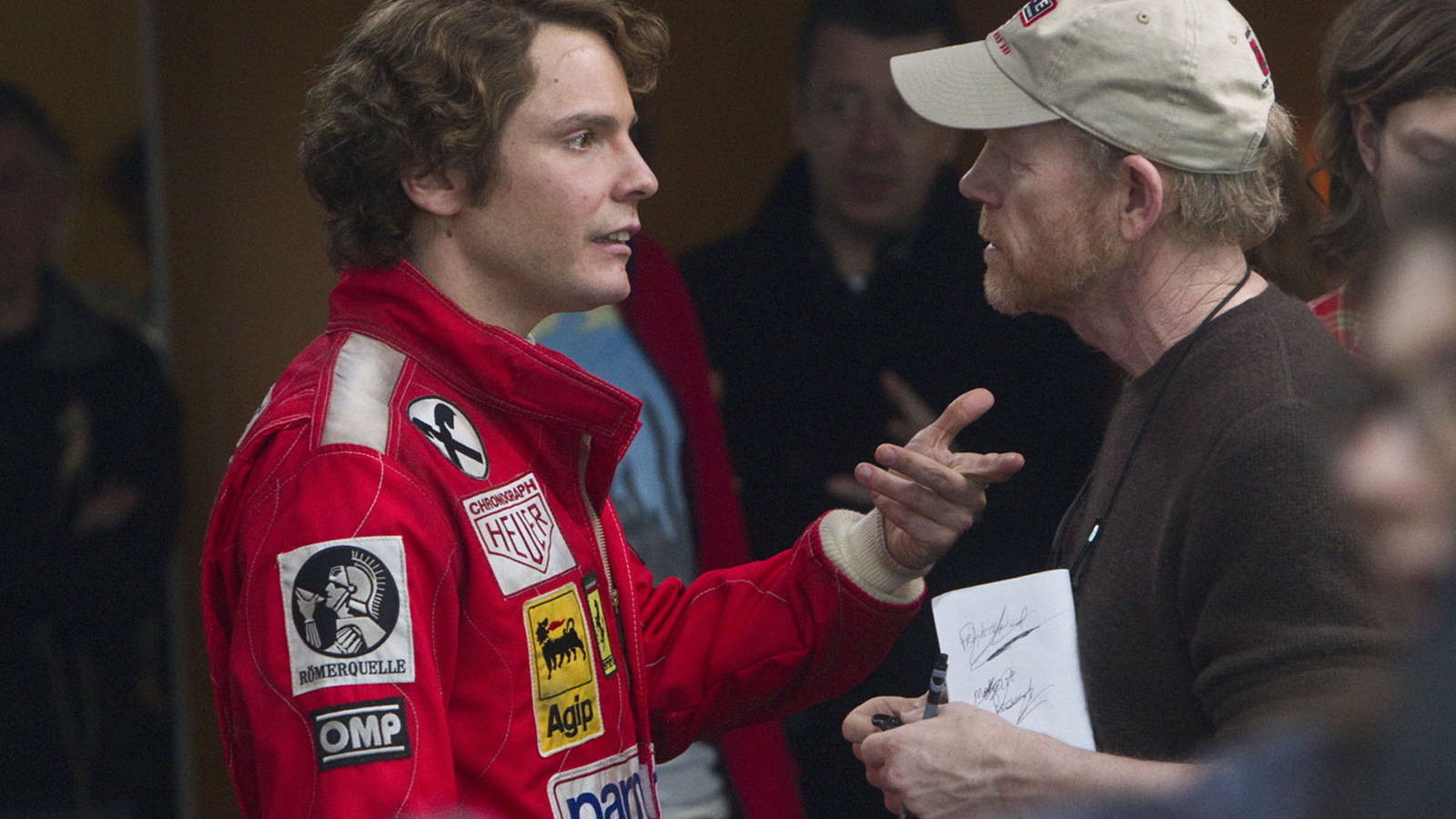 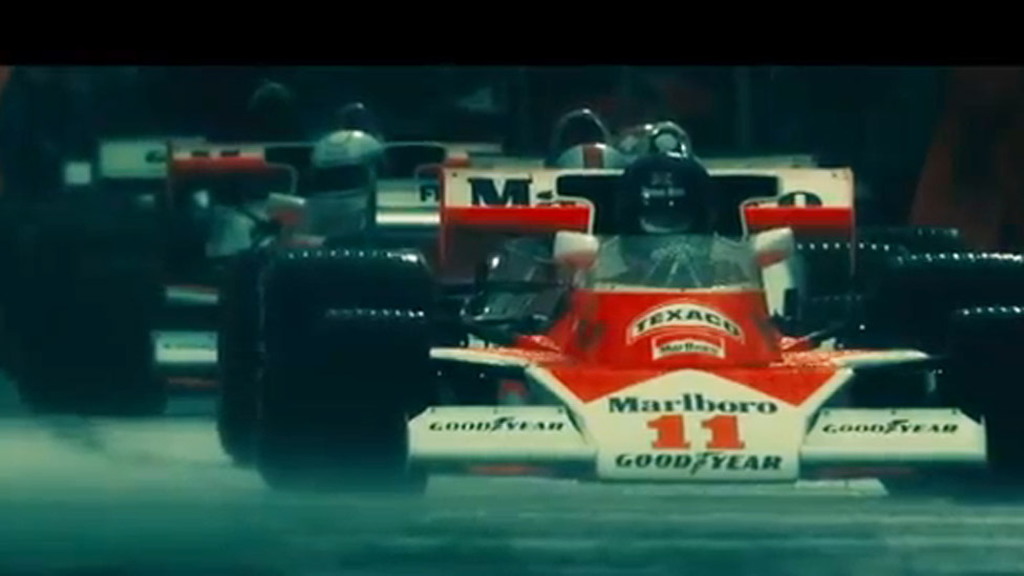 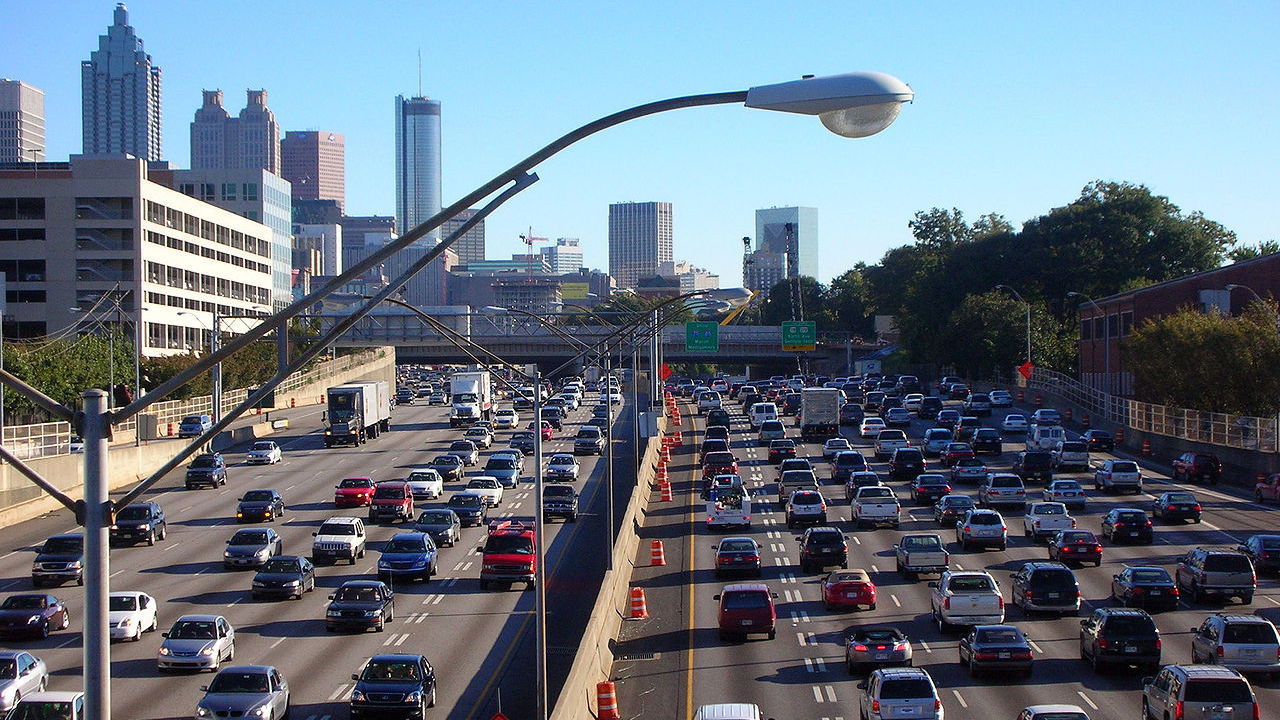 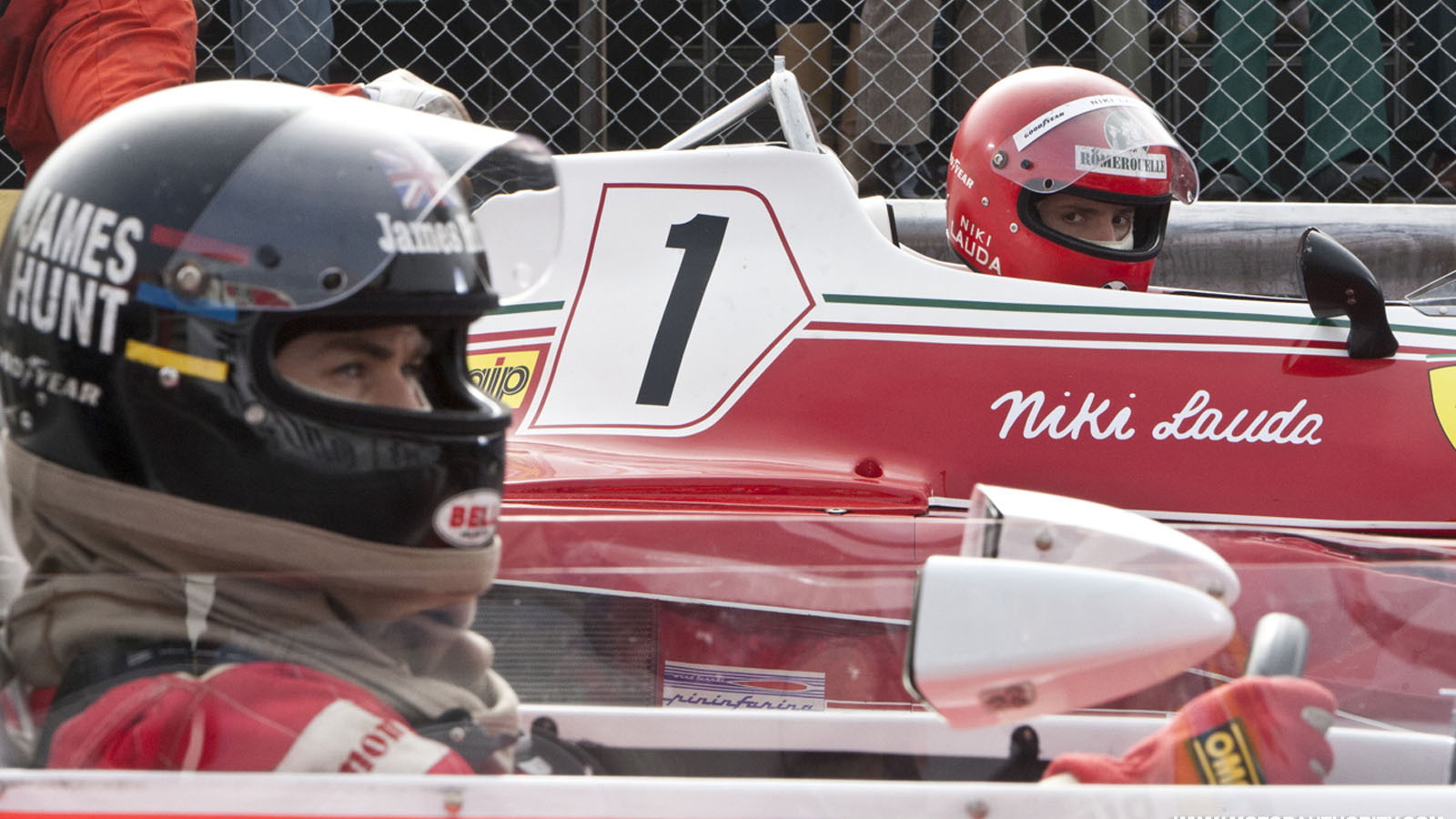 5
photos
Although Kimi Räikkönen considers F1 legend James Hunt a role model of sorts, the wild abandon and fast-living style Hunt brought to the series is no longer found anywhere in its pure, unmitigated form. This trailer takes a look at where Hunt's attitude got him.

Of course, that's just one part of the larger story told by the Rush movie. The contrasting style of Niki Lauda and his rivalry with Hunt are the central themes. Along the way, driver safety, the drive to compete, and some of the best and worst aspects of human nature come into play.

We're as excited for the release of this movie as we've been about anything automotive on the big screen since the Senna documentary. Are you?