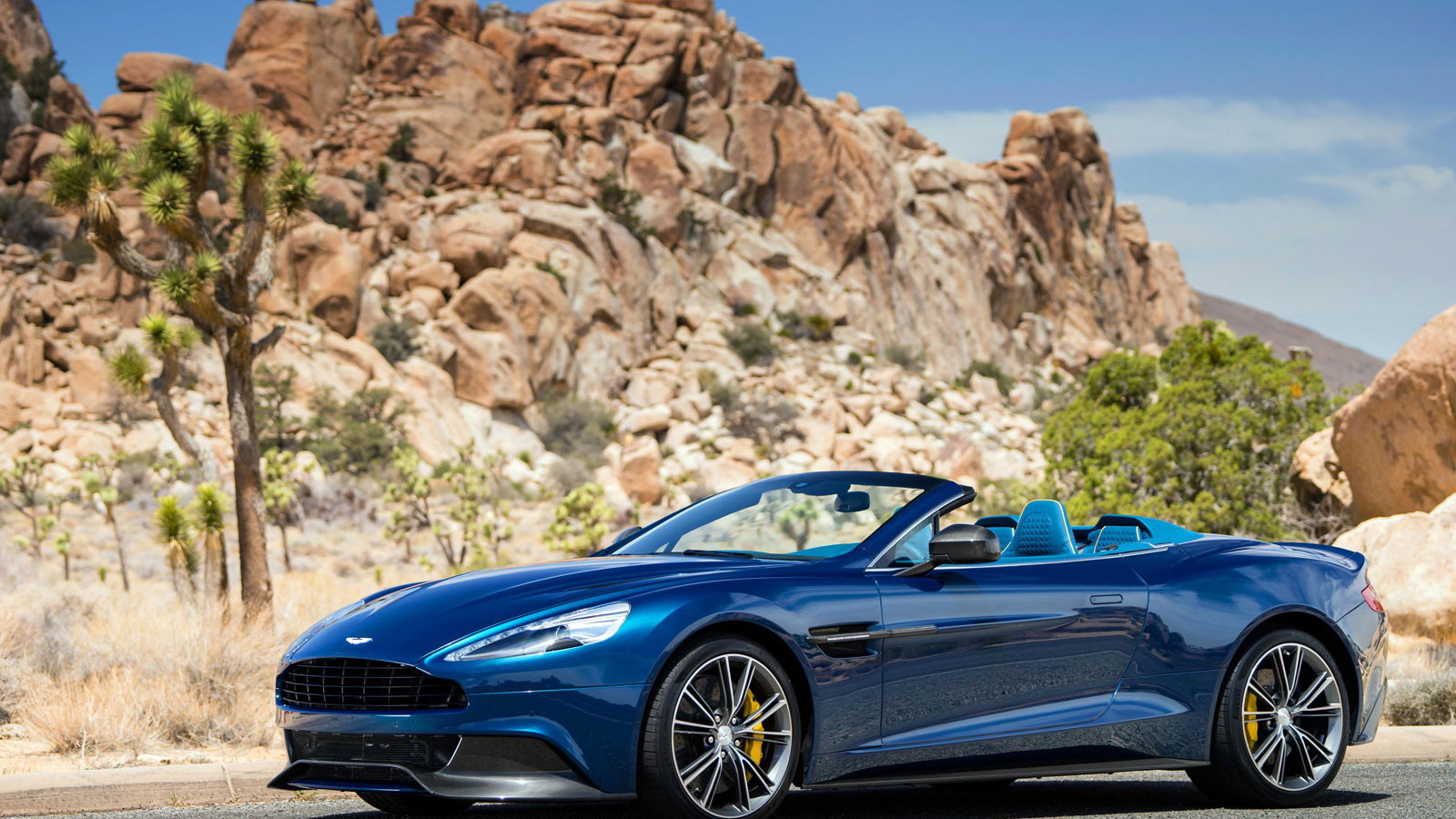 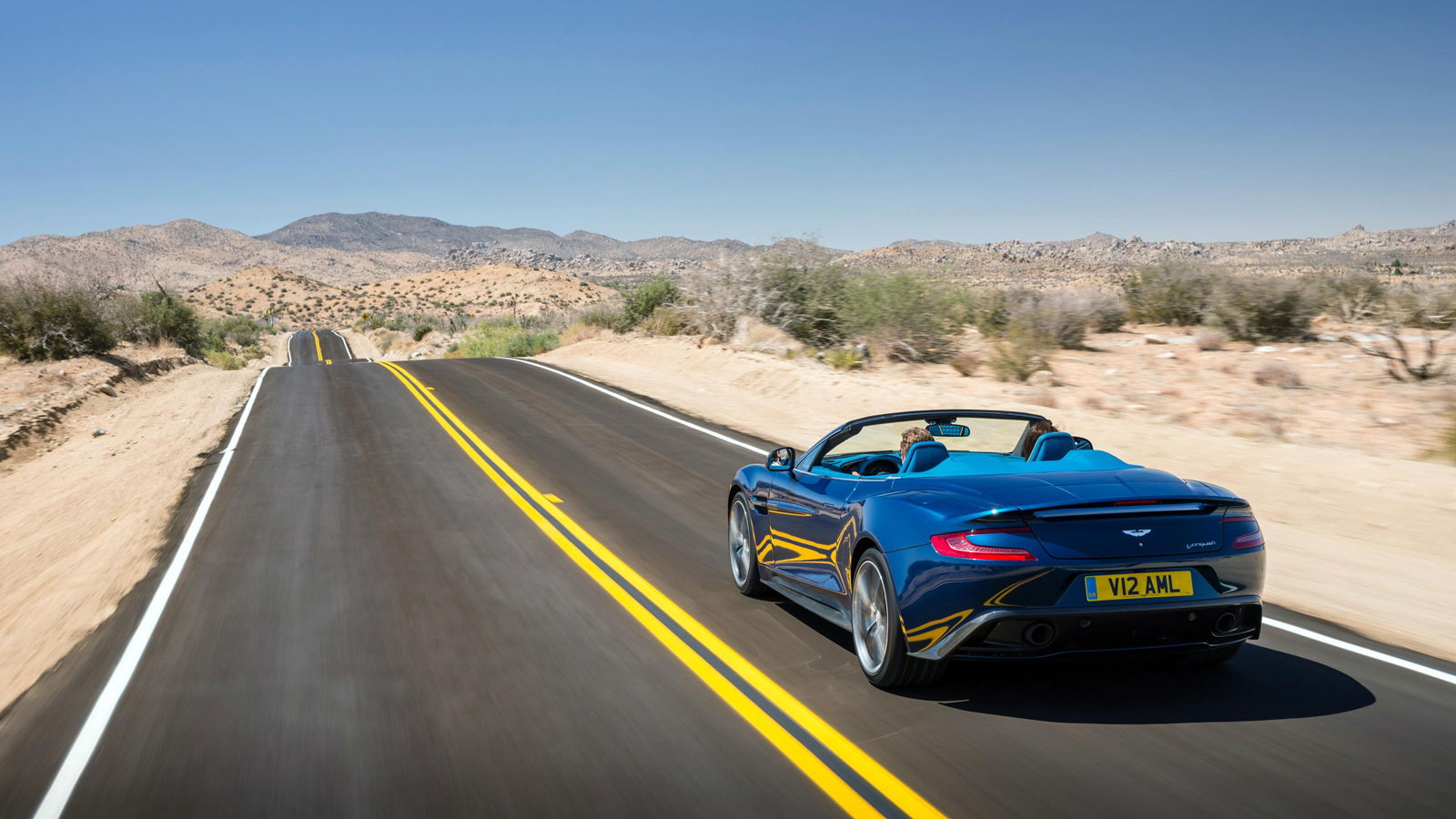 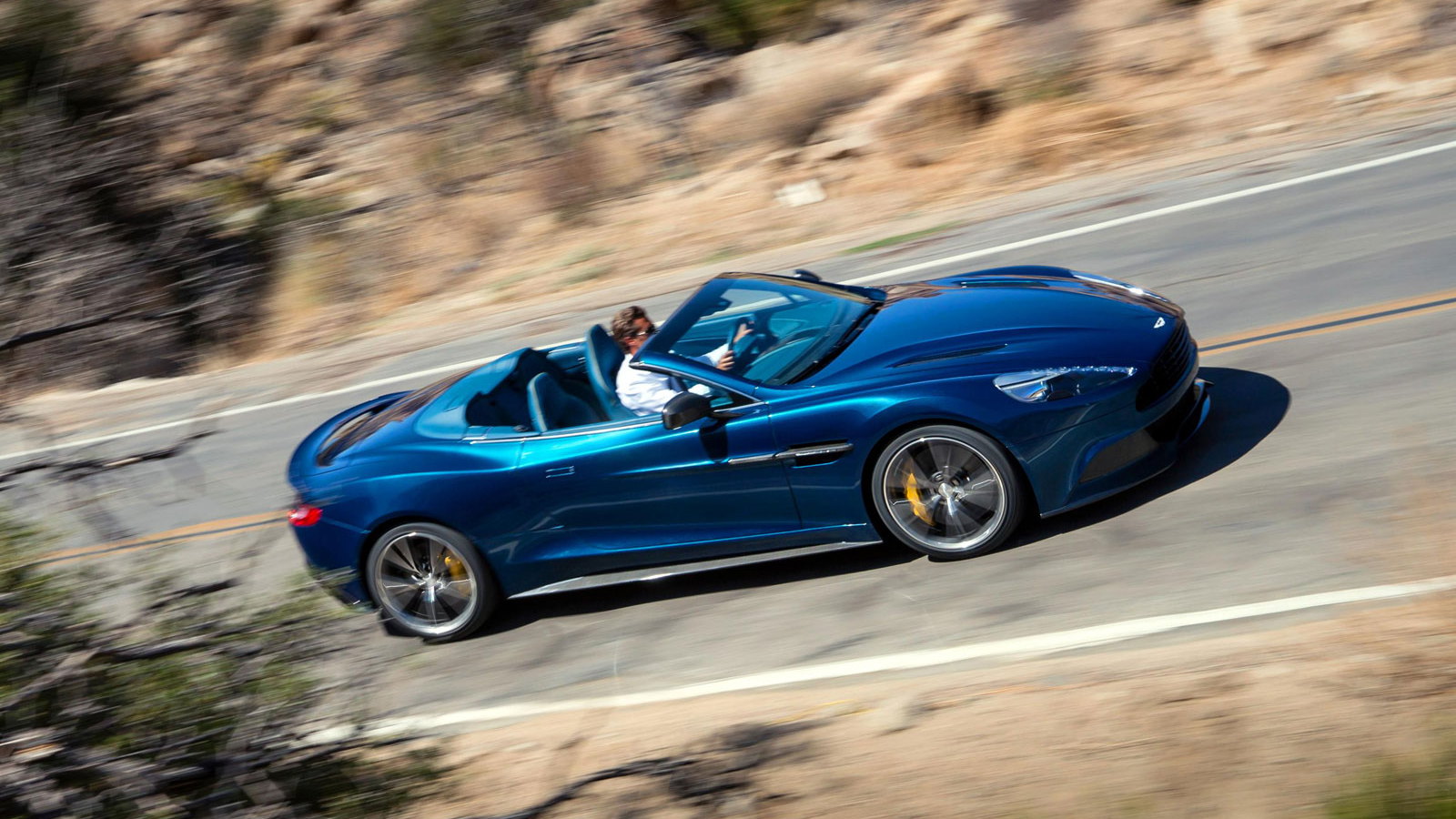 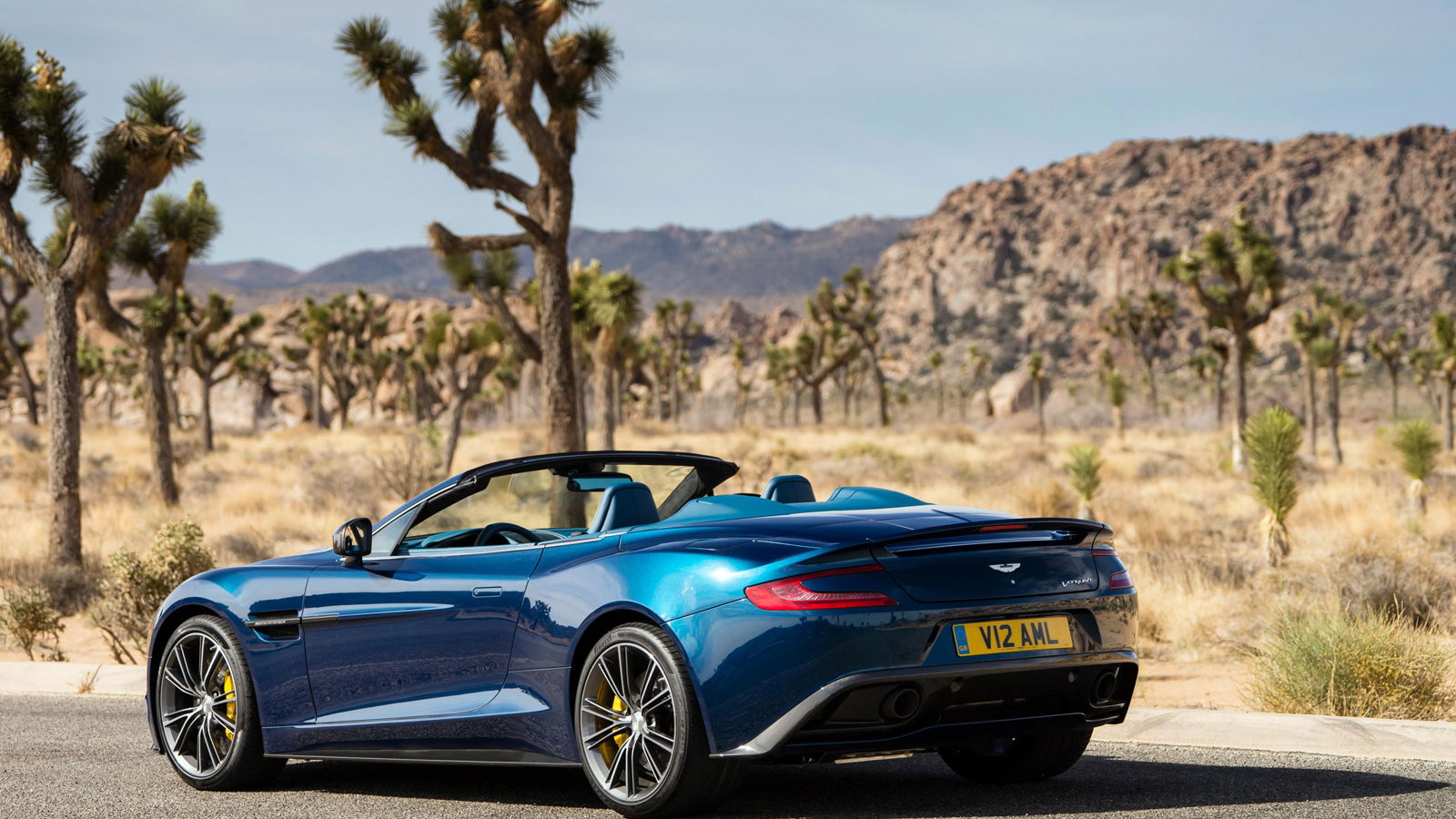 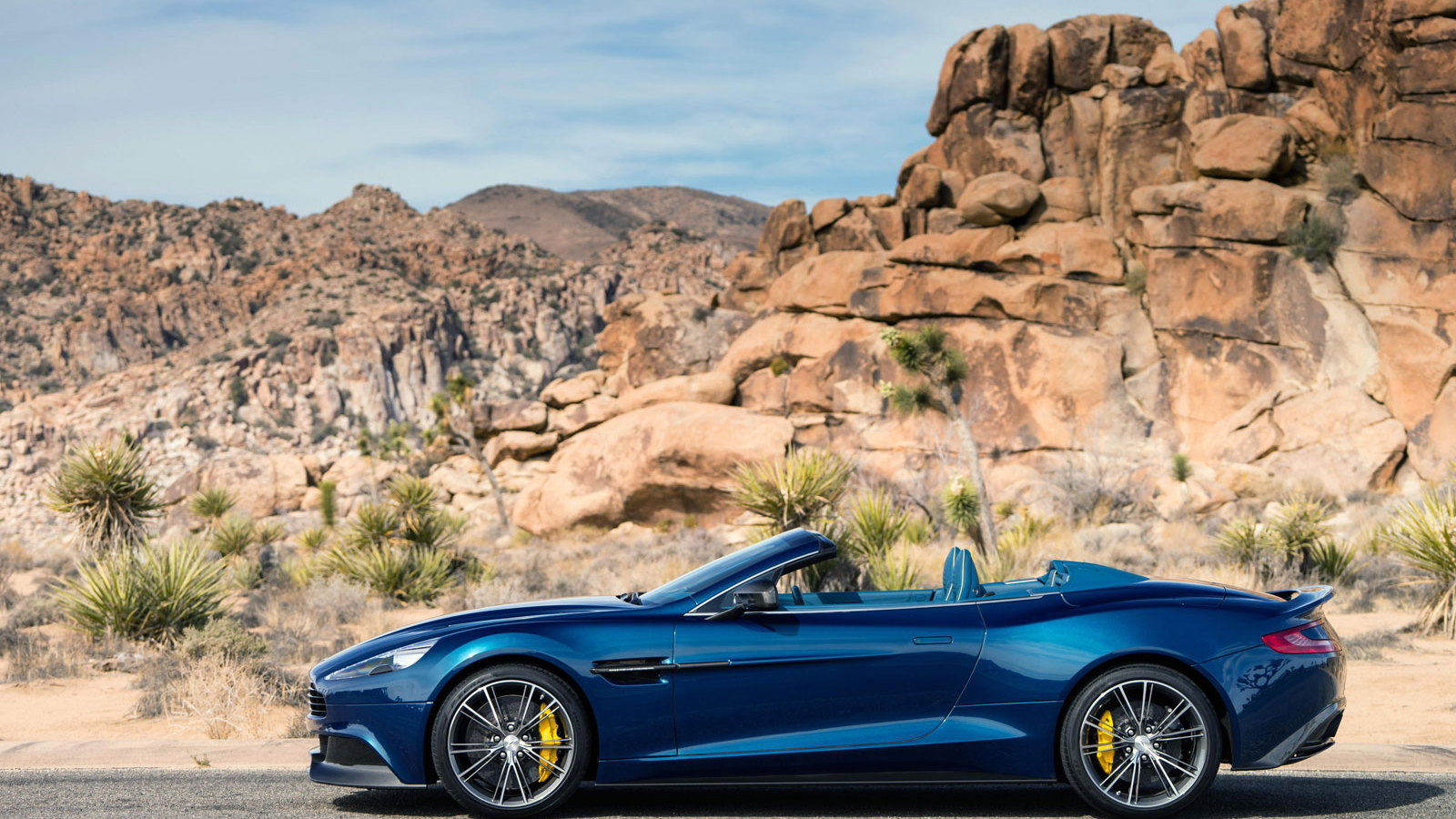 75
photos
This year's featured marque at the Pebble Beach Concours d'Elegance is Aston Martin, and the British brand is bringing its newest and best, including the 2014 Vanquish Volante, 2015 V12 Vantage S, and CC100 Speedster Concept.

All three have been previously revealed, but the Vanquish Volante and V12 Vantage S will make their U.S. debuts at a variety of events during the Pebble Beach Automotive Week leading up to the concours on Sunday. The CC100 Speedster will be held in reserve for the Concours d'Elegance itself on Sunday, the 18th.

Aston is currently the midst of its centenary celebrations, marking 100 years of the bewinged British brand's boffinry.

"The Pebble Beach week is now well established as a global celebration of the automobile and we are delighted to be a featured marque for 2013, celebrating our first 100 years, while also looking forward to the future," said Julian Jenkins, Aston Martin's regional director for the Americas. "Along with our partners, we look forward to welcoming current owners, new customers and automotive enthusiasts to share in our celebratory events at The Aston Martin Estate throughout the weekend."

Visit our event page for more details on what's going on at the 2013 Pebble Beach Concours d'Elegance.