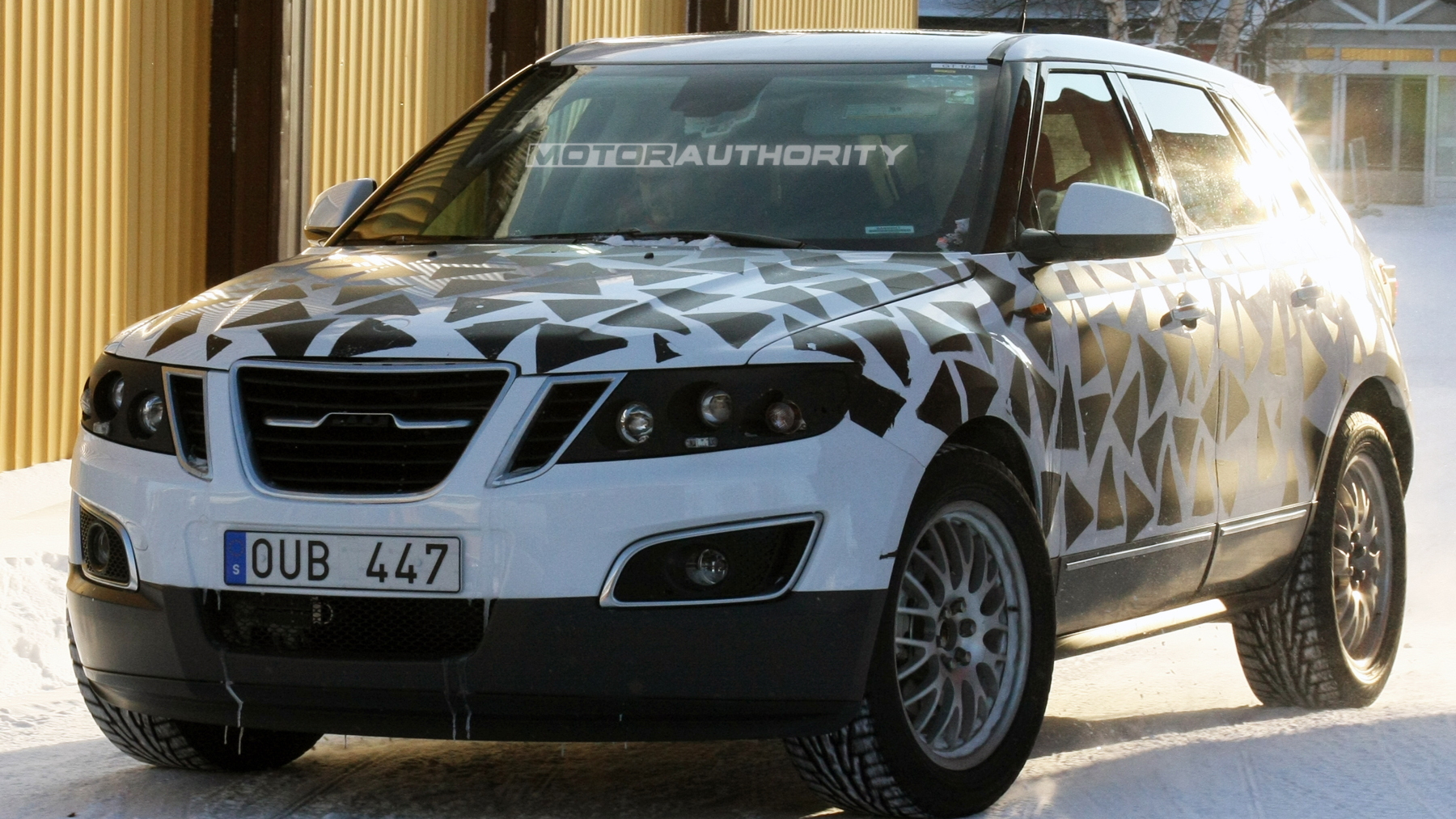 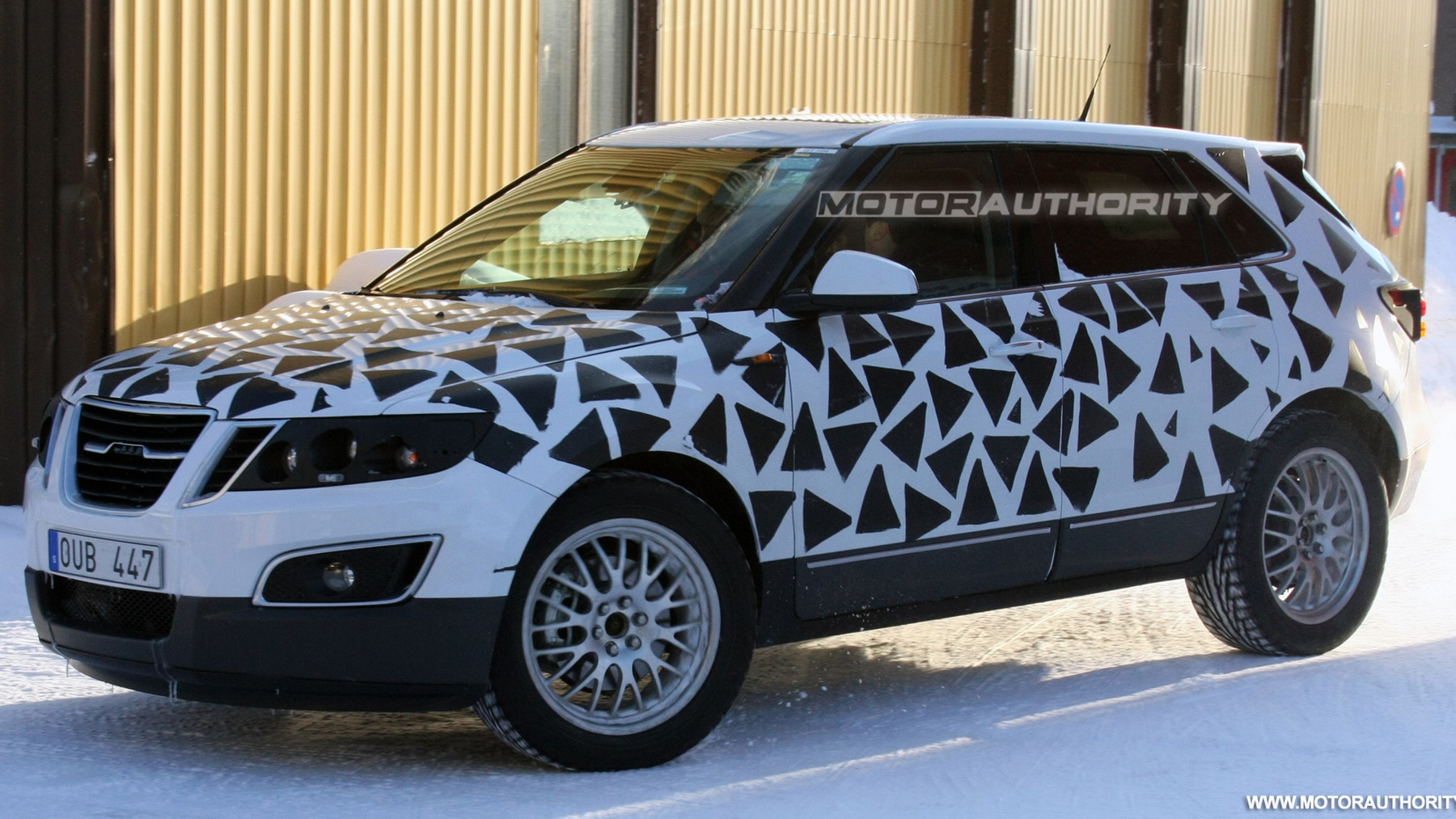 Reports of Saab's sale to Spyker are yet premature, with chairman and new CEO Ed Whitacre announcing today that the wind-down continues and that while talks with Spyker continue, there will be no decision today. Nevertheless, according to a report released today and detailed at TheCarConnection, the 2011 Saab 9-4X is already being produced in limited volumes.

The news of the 9-4X's production runs counter to the wind-down process at Saab, so it's possible that the move forward hints that Saab will be sold, rather than completely shut down. Saab's production had been completely halted for the  December holidays, but restarted earlier this month with low-volume turnout of the 2011 Saab 9-5 sedan.

A total of 147 9-4Xs have been built, with 49 rolling off the line last week, according to the report. The 9-4X is based on the same underpinnings as the Cadillac SRX crossover, though the Saab's look is markedly different from the Cadillac offering.

A hint dropped at the end of the press conference this morning announcing Whitacre's position as CEO indicated that another news blast would be coming out of GM tomorrow. That news may well be the announcement of Saab's sale to Spyker. We'll keep you up-to-the-minute on the situation as it breaks.