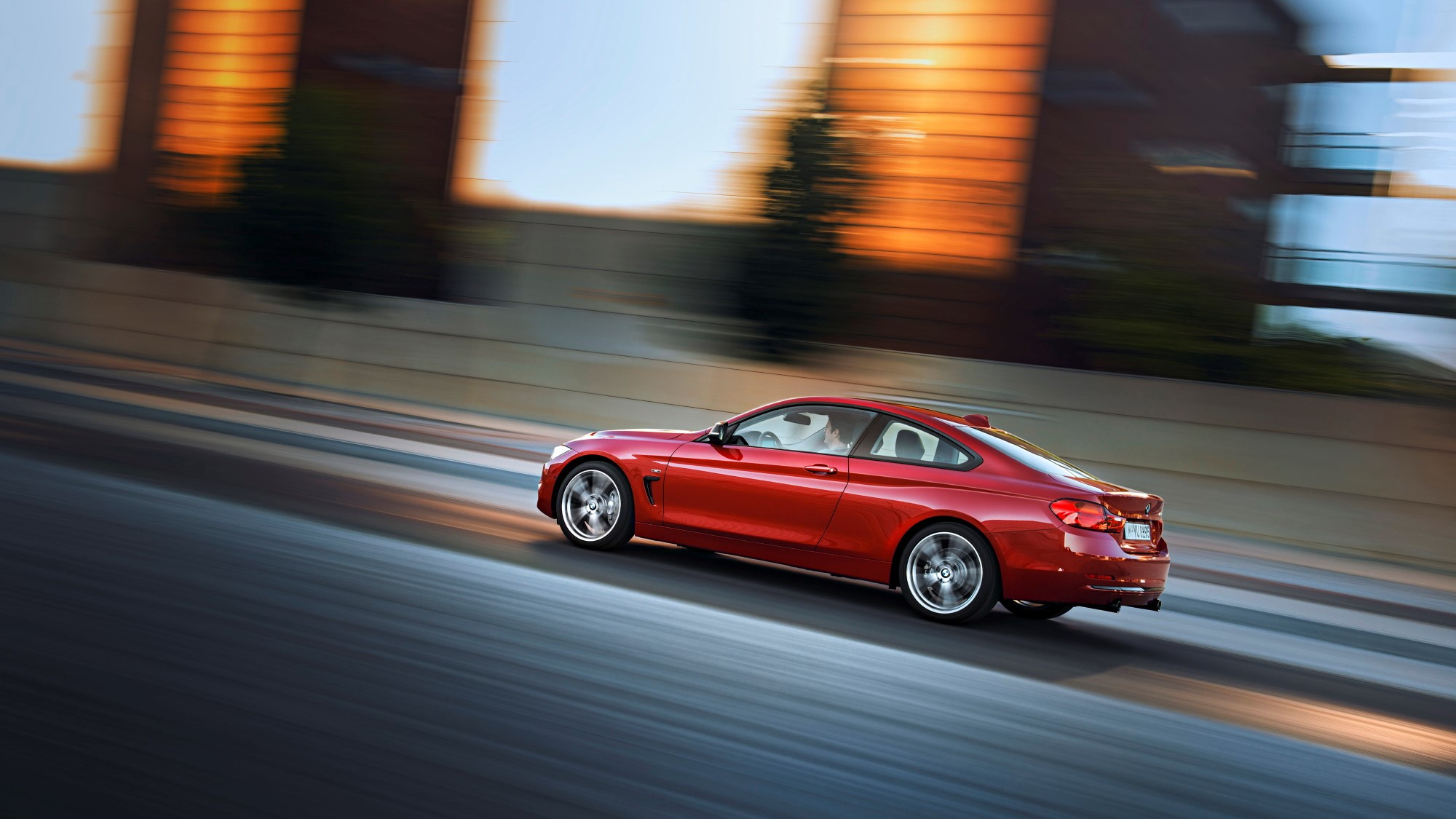 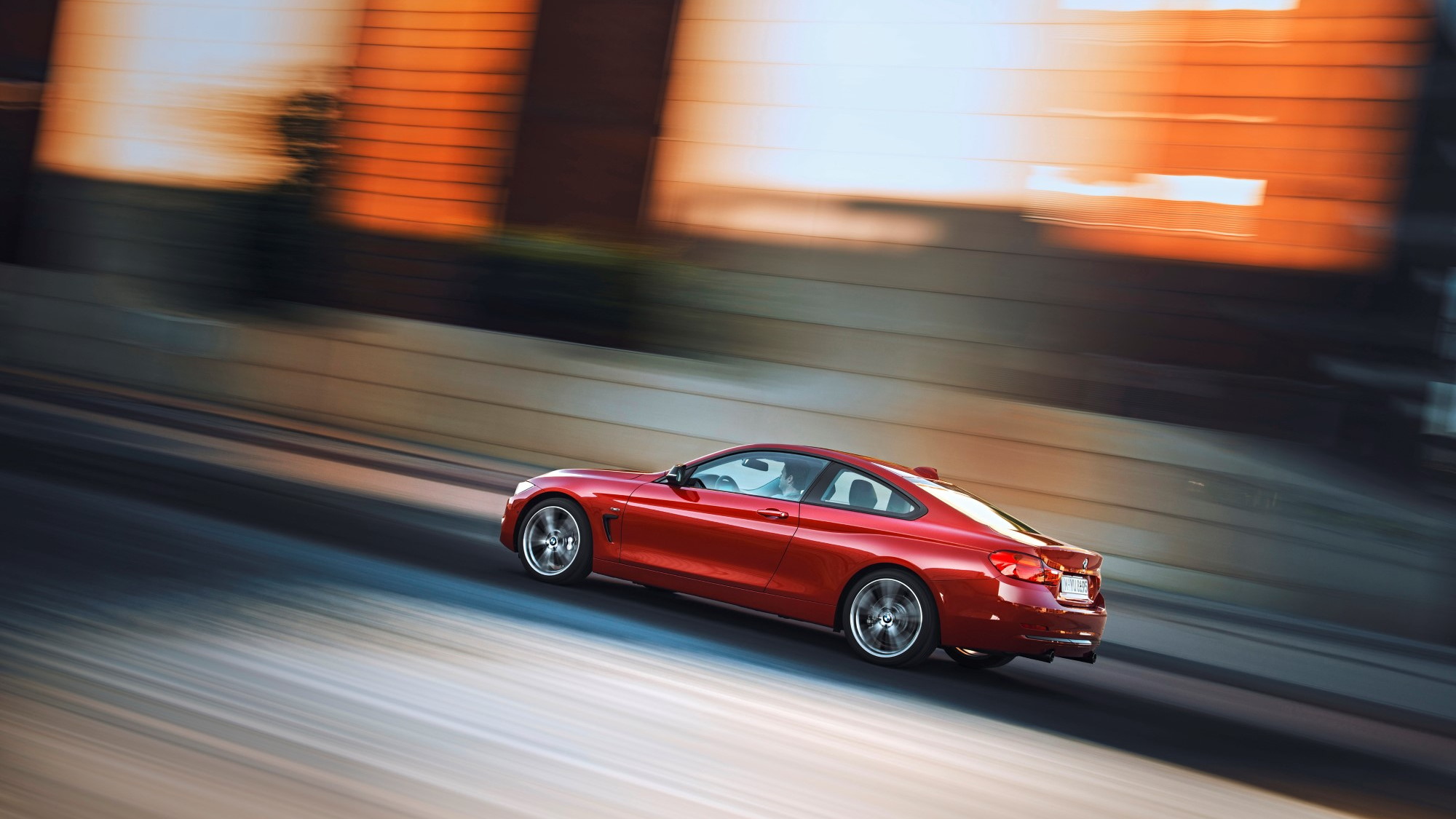 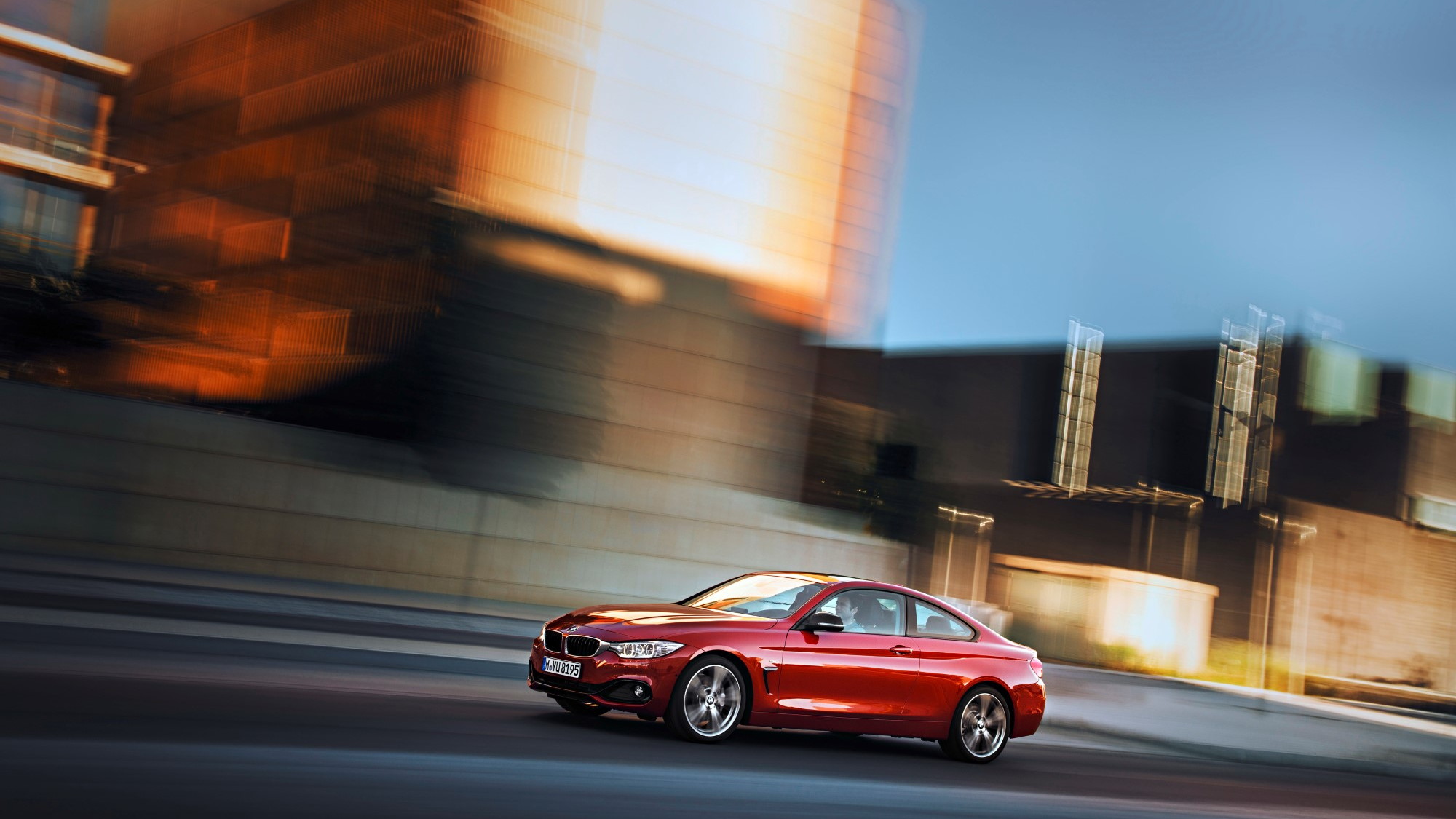 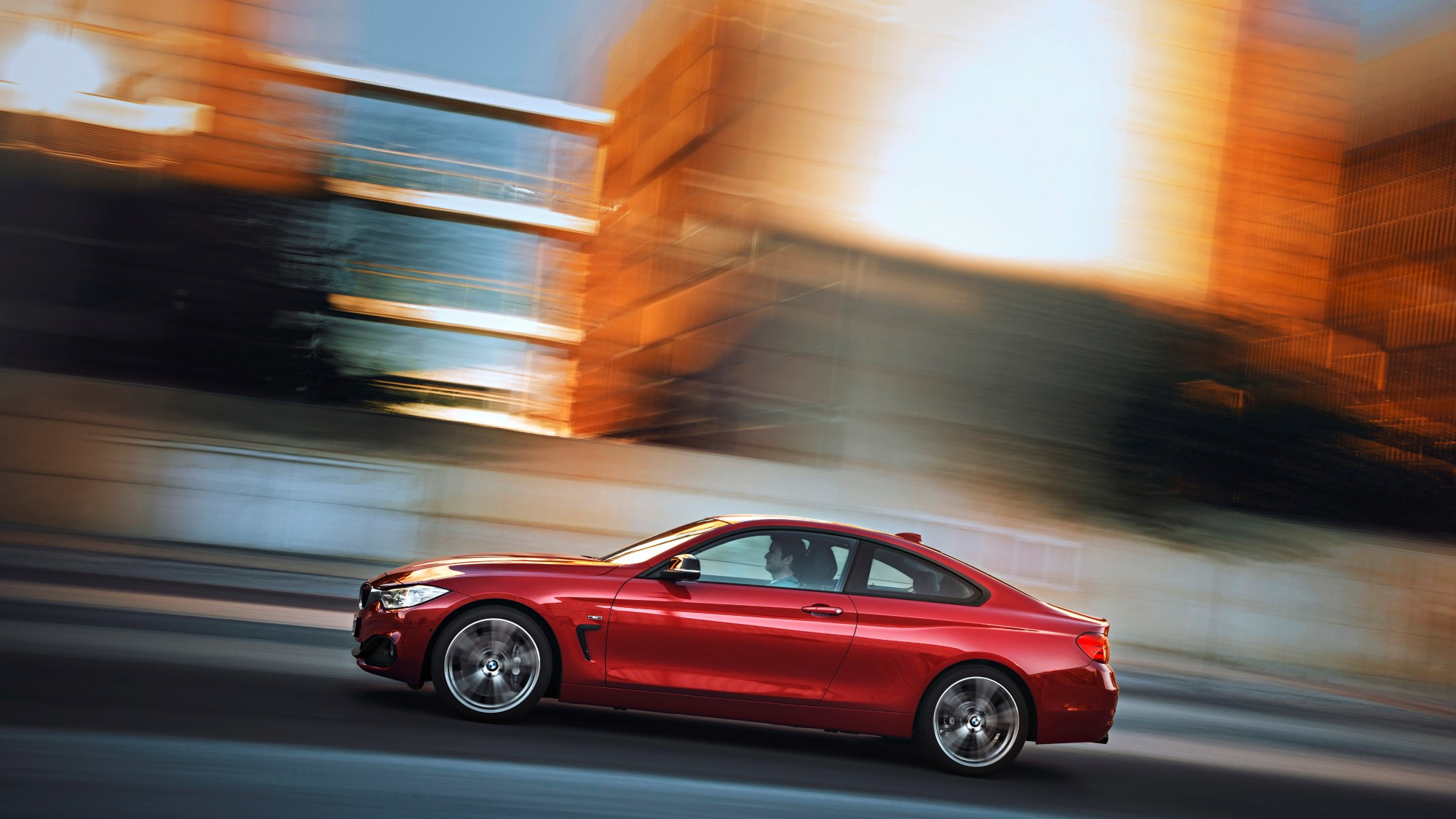 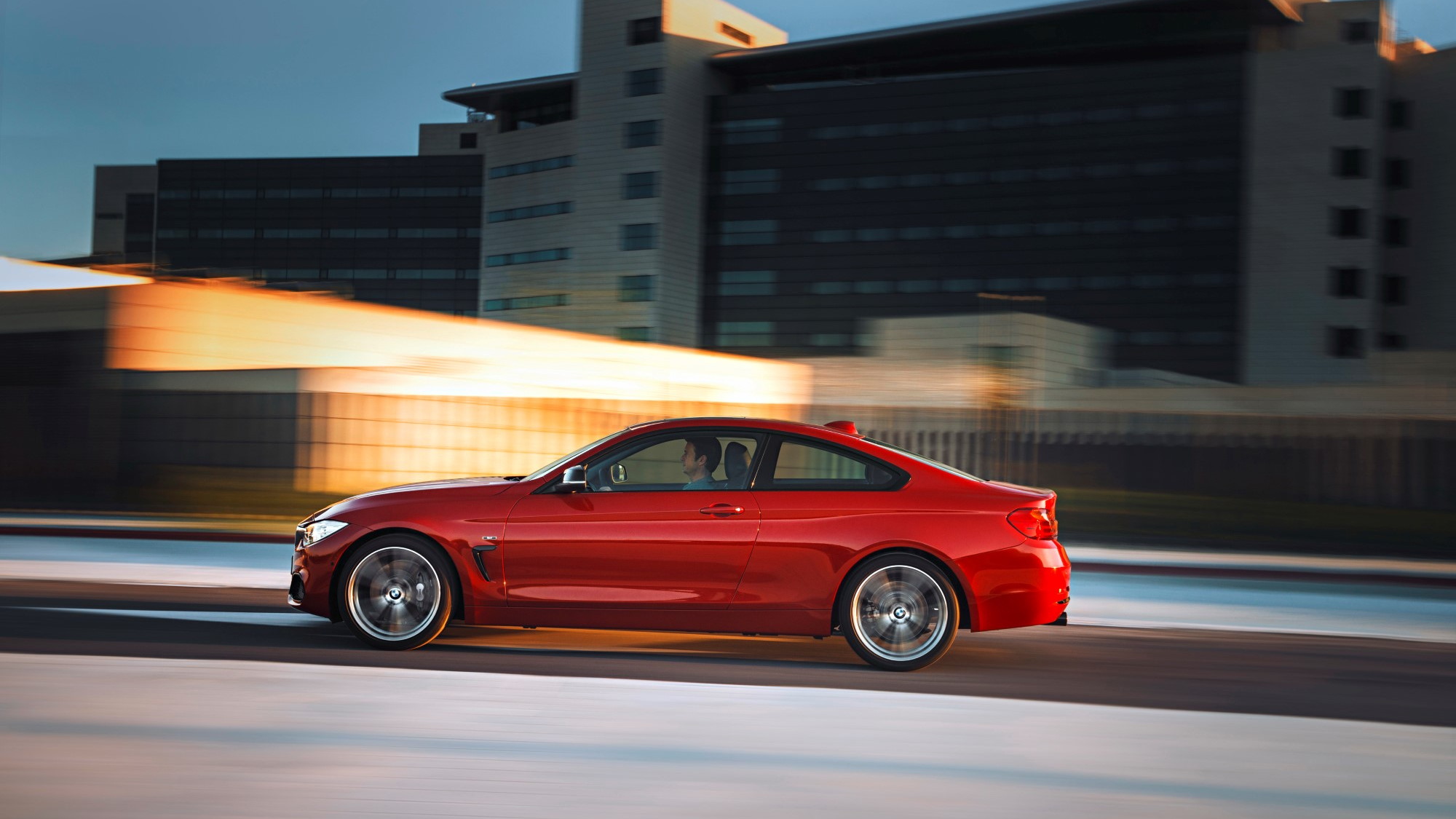 60
photos
The splitting off of BMW's coupes (including the four-doored kind) into even-numbered lines is further underway now that we have the 2014 4-Series. It's a sharp-looking take on the 3-Series sedan it shares its internals with, and it looks even better in this new video.

Filled with Lord of The Rings-style countrysides and Wagner-worthy music, the video is over-the-top in traditional German style, but it also gives some terrific angles on the sleek-roofed 4-Series as it flies along at speed. An information-packed technical run-down it is not, but who doesn't have a few minutes for some automotive ogling?

For more video of the 2014 BMW 4-Series, as well as all of the official details and pricing, visit our 4-Series preview here.