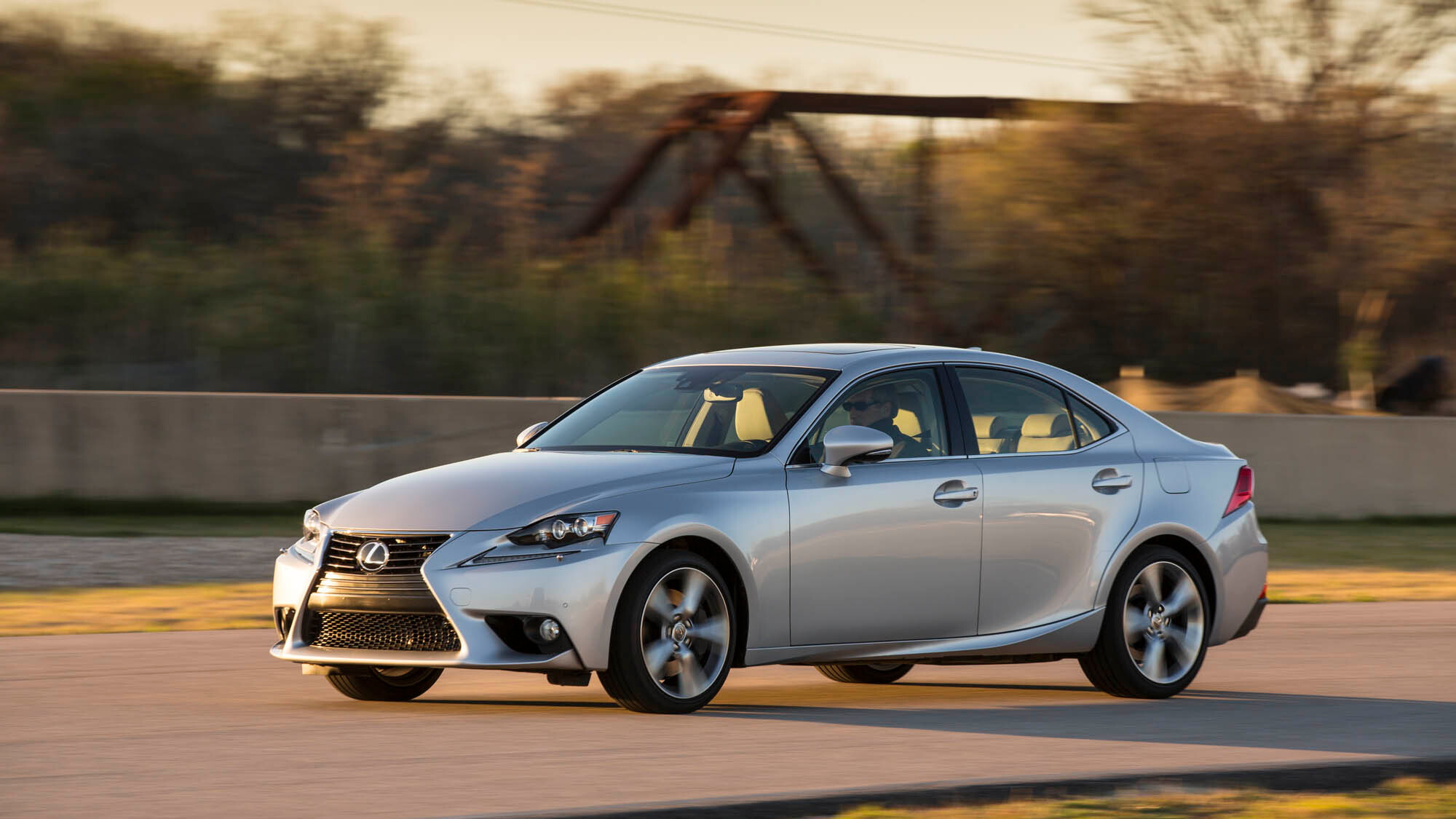 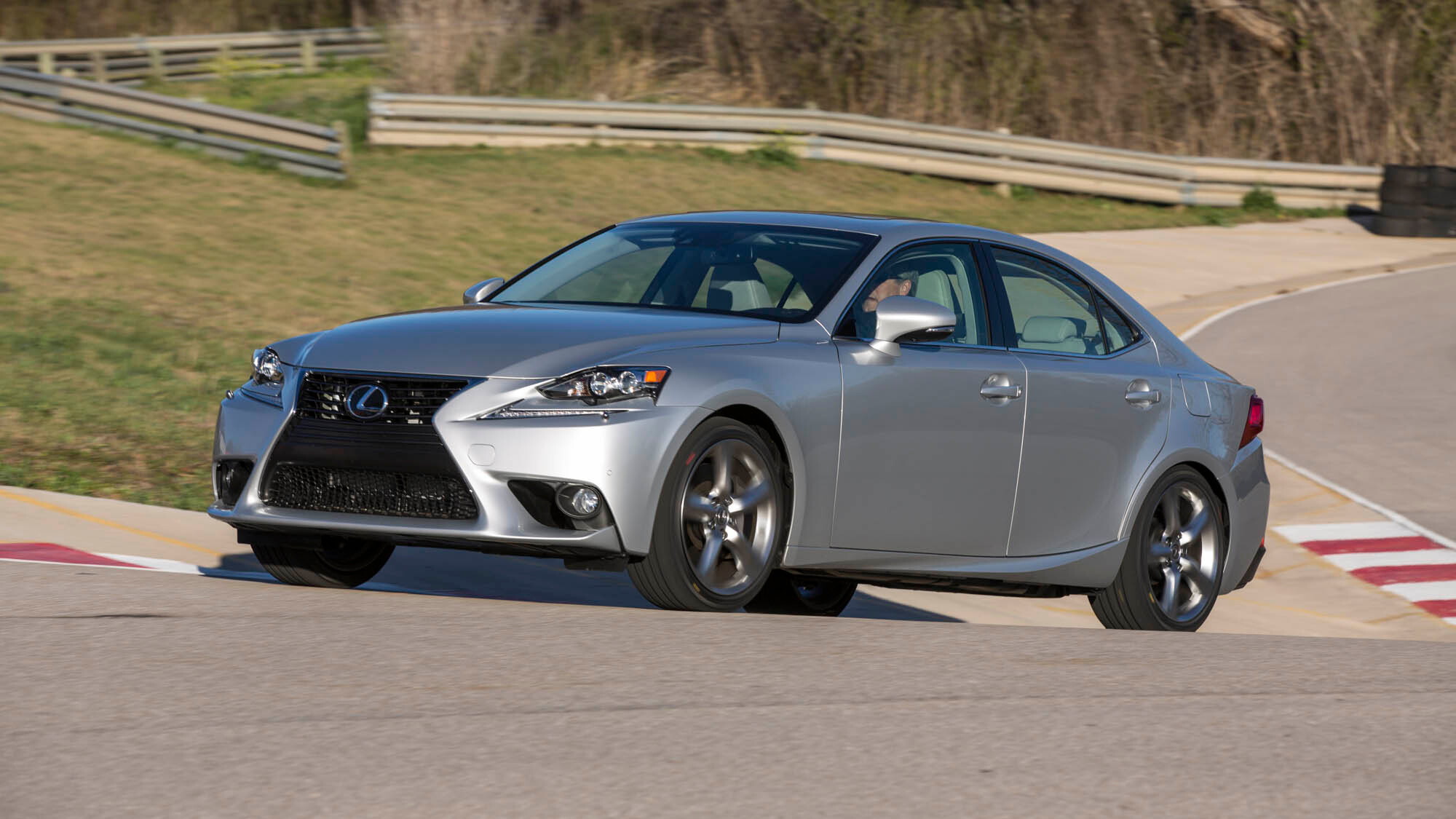 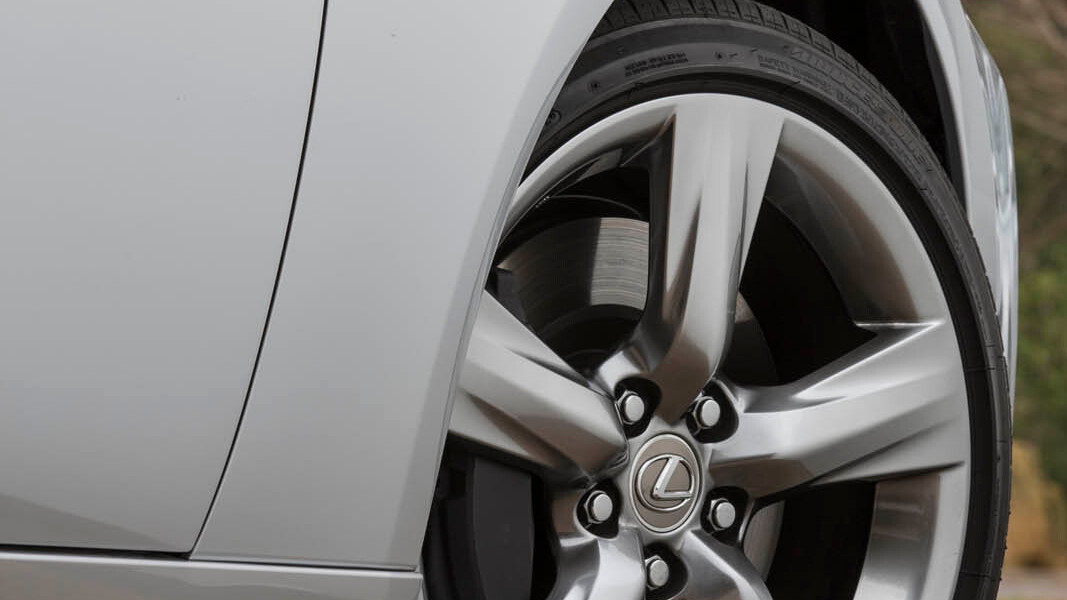 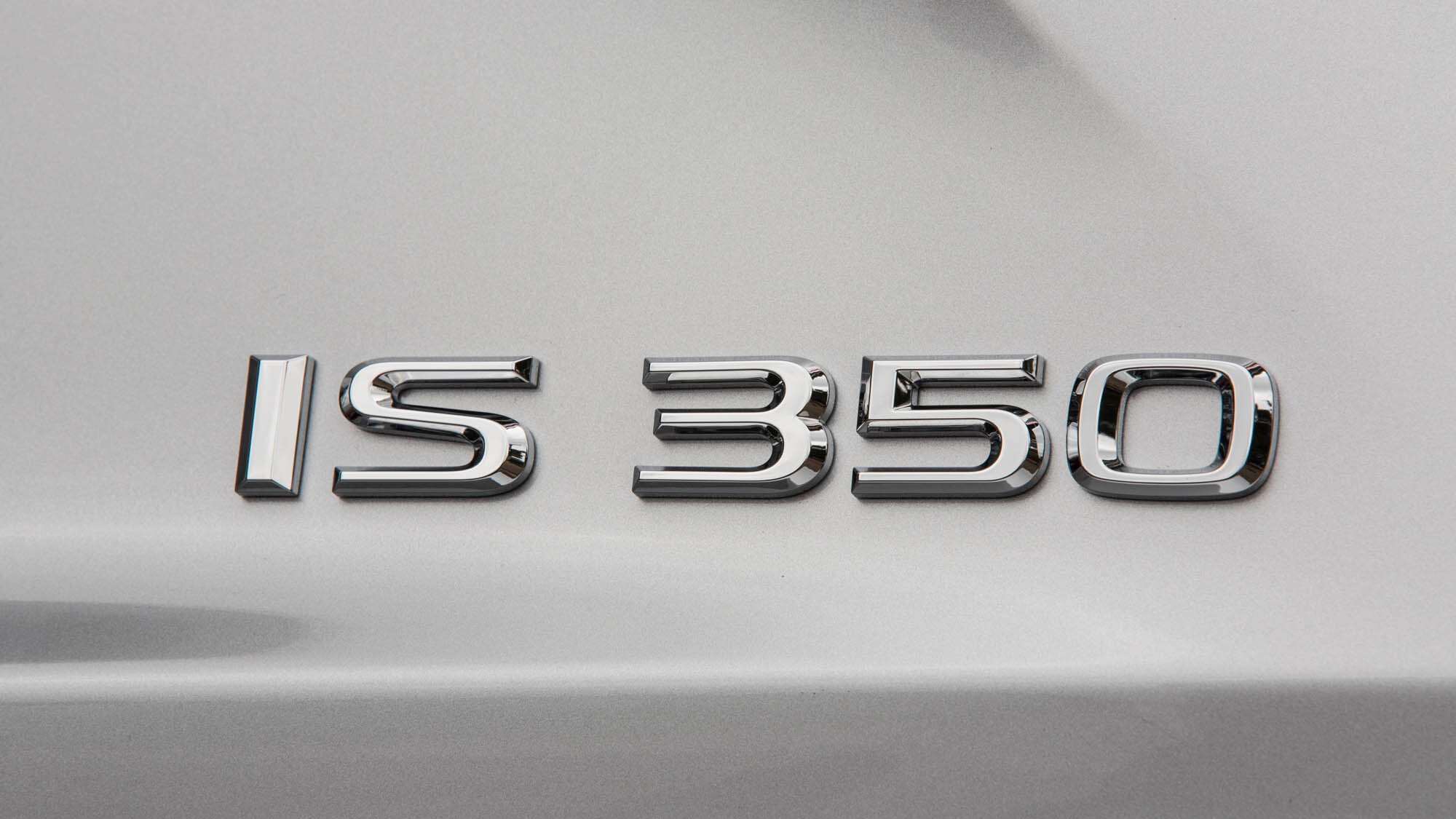 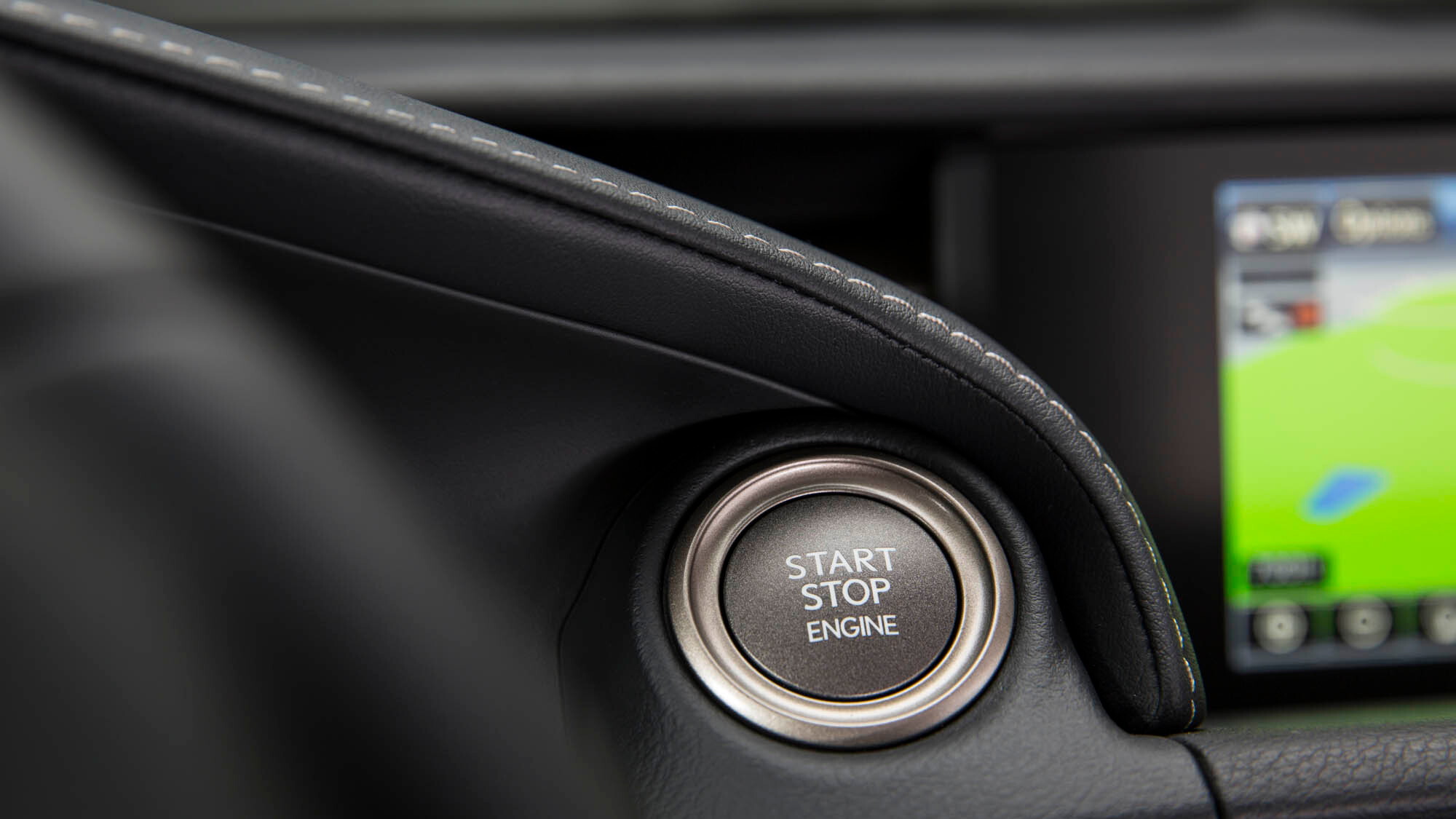 Lexus wants to hit the ground running with its new updated 2014 IS. To do so, the automaker is launching a slate of new ads with an interesting tagline. The campaign is called "Blend Out", and it features highly stylized commercials. There's black and there's white, and Lexus wants to cross those lines.

The new Lexus IS should do a good job of "blending out" all on its own. This car looks fantastic in person thanks to the aggressive spindle grille, well-filling wheels, and great side character lines. Additionally, the interior has been brought up to the spec spearheaded by the rest of the Lexus family. It's a driver-focused cabin space that looks modern and stylish.

For years, the Lexus was the one luxury car that blended into a sea of bland styling. Now, however, that is changed... rather dramatically really. Each vehicle in the lineup looks, dare we say it, good! This new ad campaign, while a bit dramatic in the "Crowd" spot, should help the average car buyer see the Lexus IS in a totally new light.

Bring on an updated IS-F next, and we'll be even more happy to help the car "blend out".