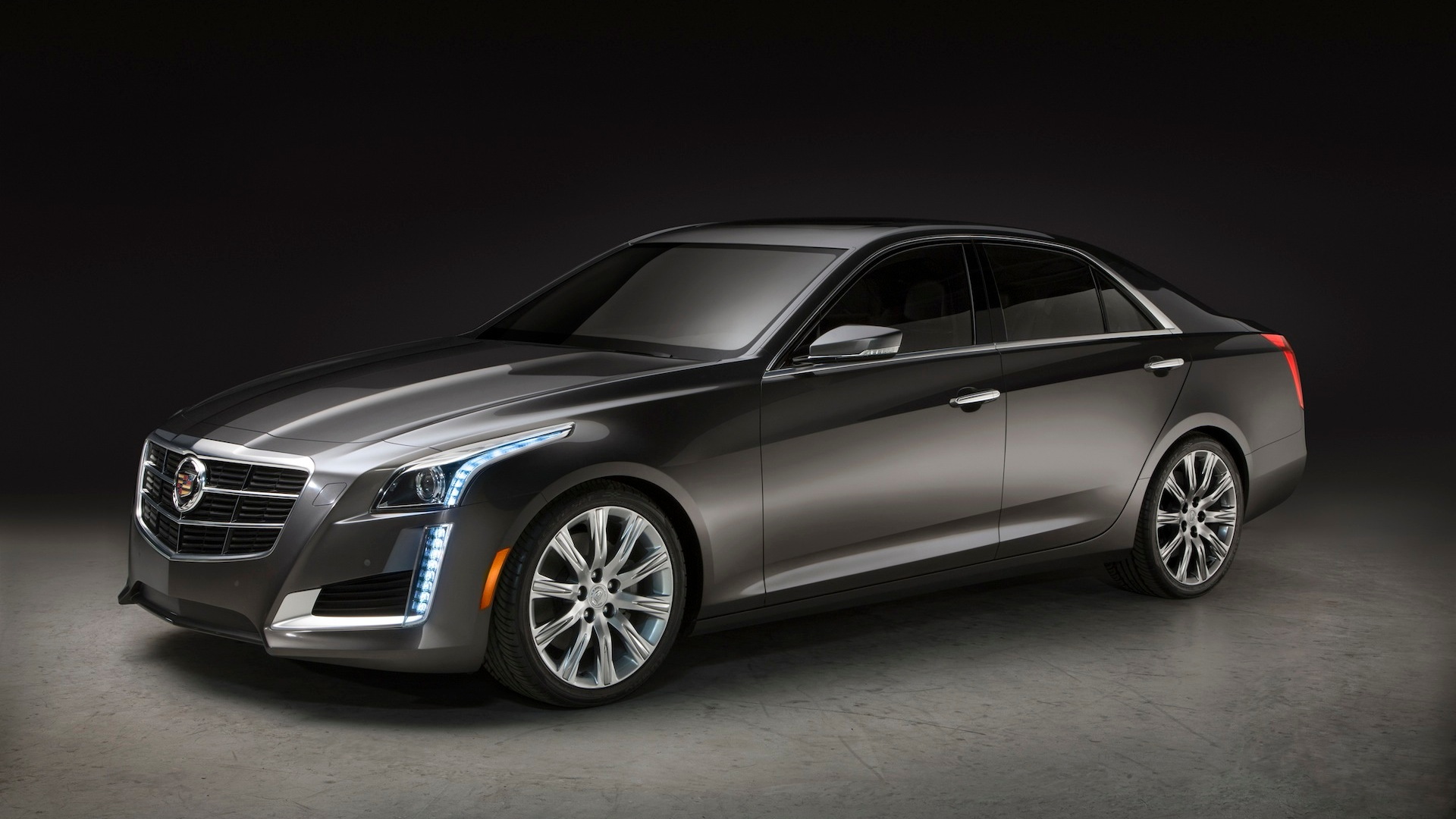 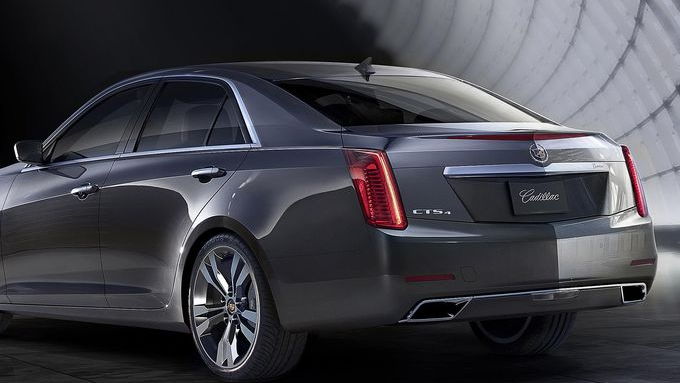 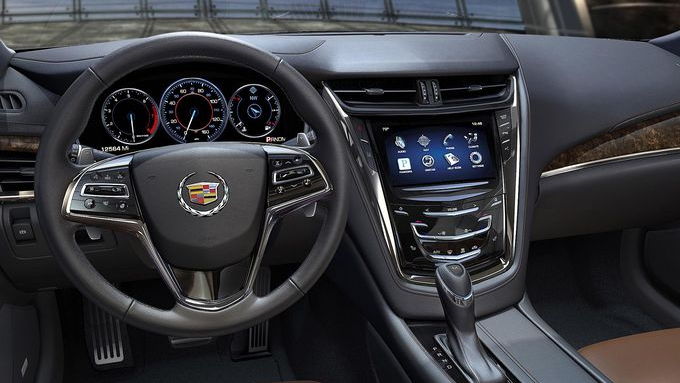 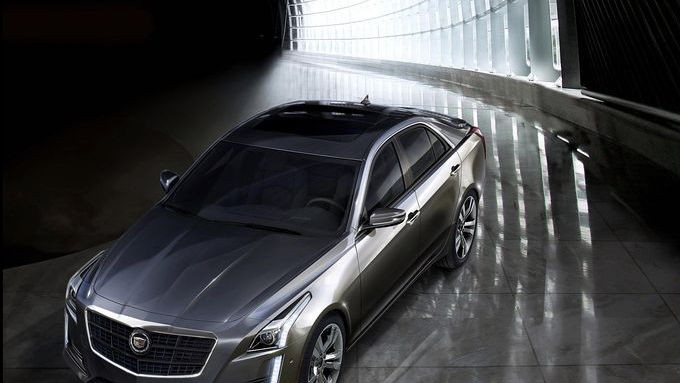 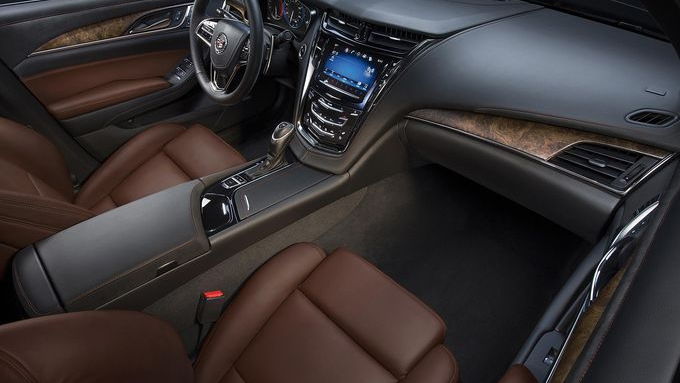 Entering its third generation, the Cadillac CTS has been completely redesigned, gaining a stunning new exterior and an interior that shows the way forward for Cadillac.

"CTS has always been Cadillac’s centerpiece, and as our brand expands and elevates the car properly grows to its true place" said David Leone, CTS executive chief engineer. "With last year’s addition of the award-winning ATS compact luxury sedan, CTS will directly challenge the luxury midsize competition with uncompromised performance, luxury and technology."

While that's filled with marketing-speak, it's not exactly untrue--the new CTS promises to re-set the bar already set by previous CTS models. On the value-for-money front, the CTS looks to be well-positioned to take on the BMW 5-Series, Mercedes-Benz E Class, and Audi A6--provided, of course, that its performance and packaging live up to its promise.

Only the A6 manages to undercut the CTS' price, but it does so with a 2.0-liter TFSI engine rated at 211 horsepower and 258 pound-feet of torque, and front-wheel drive. The base 2014 CTS is rear-wheel drive, with a 272-horsepower, 295 pound-foot 2.0-liter turbo four-cylinder.

For more details on the 2014 Cadillac CTS, including powertrains, equipment, and more, read our preview here.