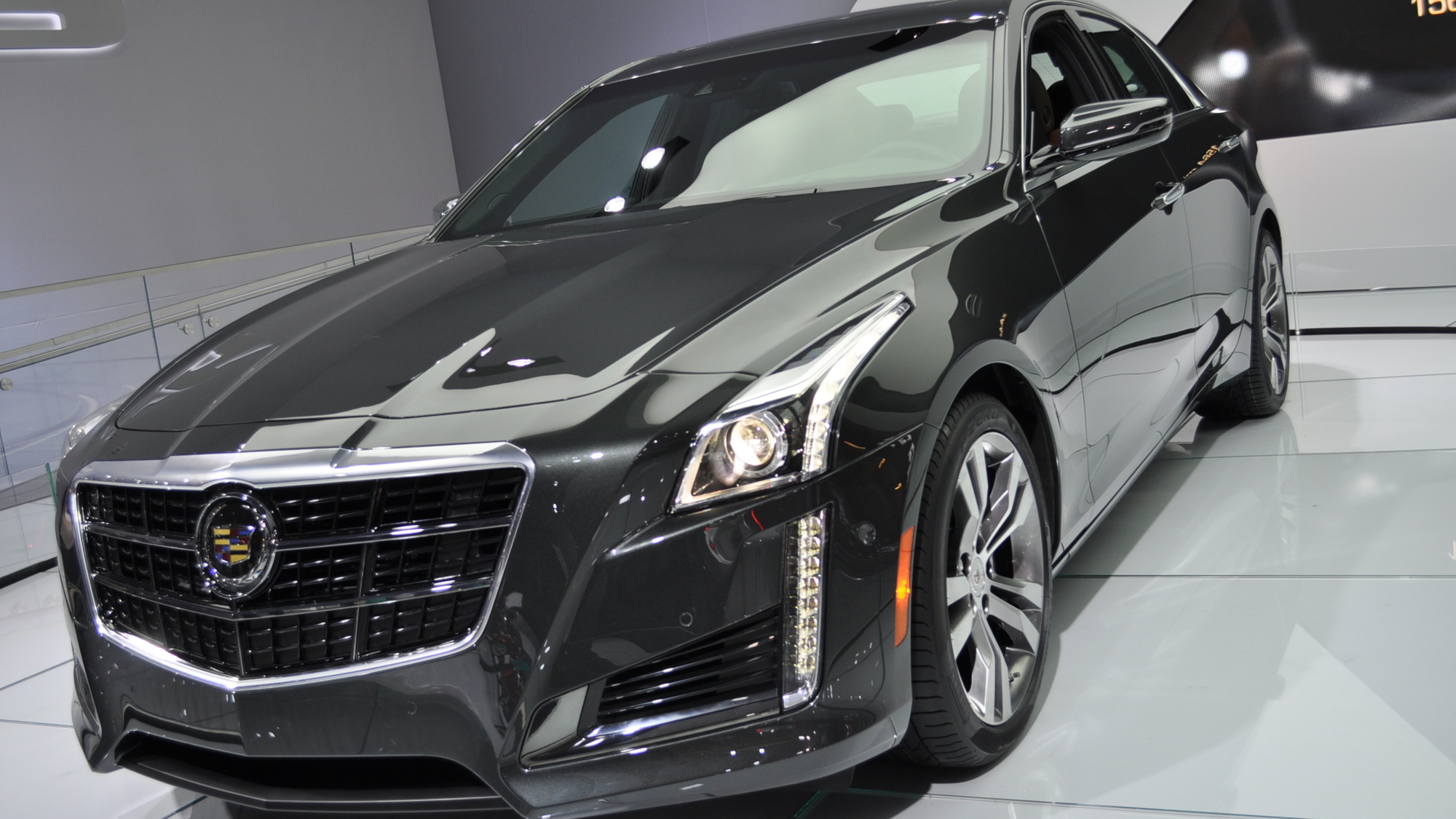 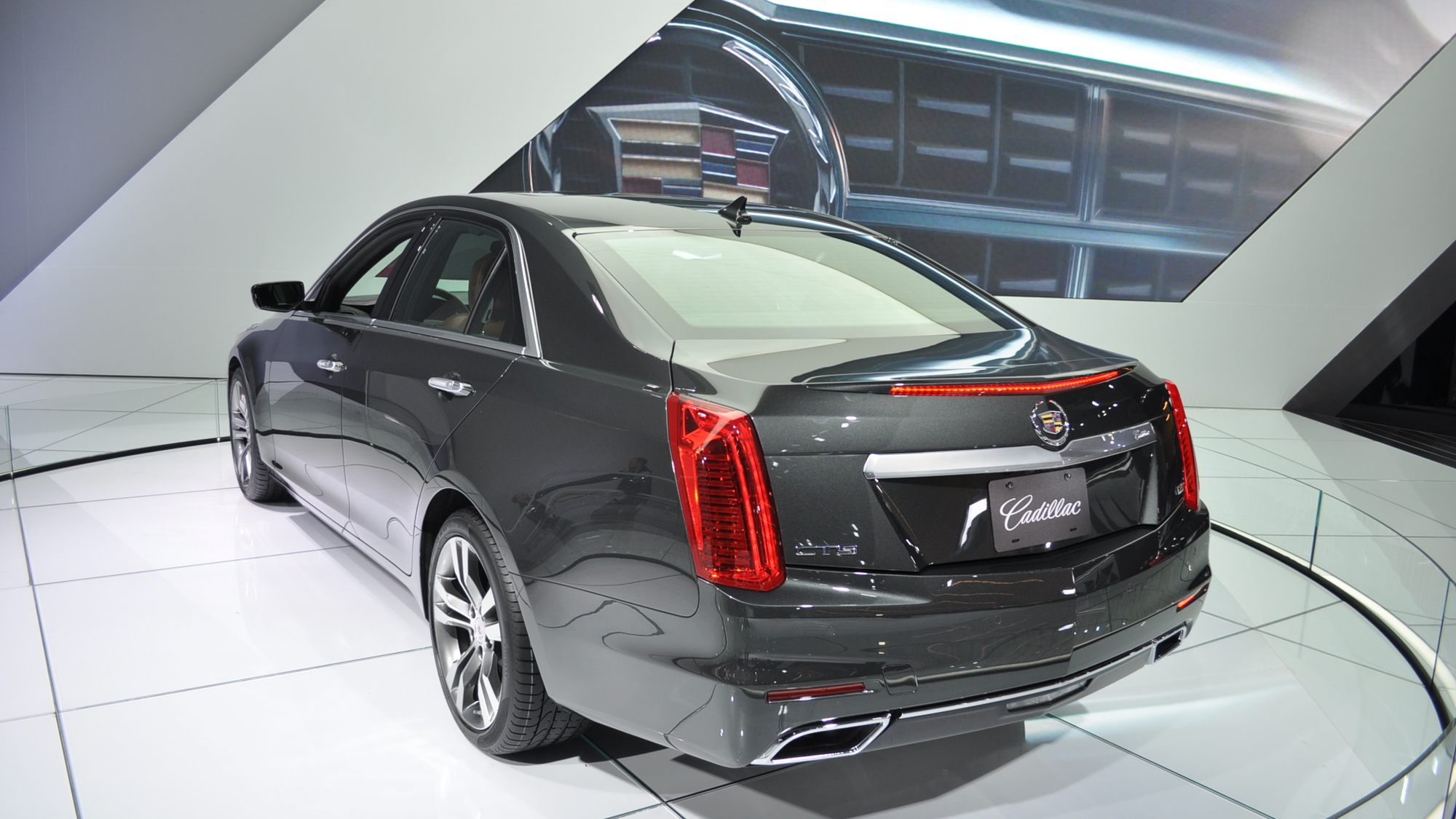 58
photos
By now, you've seen our 2013 New York auto show coverage--and maybe you're ready to crown the 2014 Cadillac CTS as the king of all things formerly Art & Science.

We understand the rush to judgement, given the goodness on display in this year's 2013 Cadillac ATS. But before you make any brash pronouncements, chill a few minutes while we take you for a video preview of the CTS.

Now that the excitement over the CTS' evening premiere and its Javits Center display have subsided, we're still eager to climb into one. It's not quite as straight-edged as the 2013 CTS, and there's more than a fair amount of Benz E-Class in the roofline, but as we said in our preview post, the new CTS is a knockout, in pictures and in person. It's the evolution away from Art & Science that's made Cadillac so much more interesting, and brought it closer to the global luxury continuum.

Then there's the powertrain lineup. It counts among it the 270-hp turbo four shared with the ATS; a 3.6-liter V-6 shared with every Cadillac, and a few other GM vehicles, rated at 321 hp here; and finally, the first iteration of GM's new twin-turbo V-6, with 420 horsepower and on some versions, an eight-speed automatic transmission. Rear-drive is standard, all-wheel drive is an option. If it sounds a lot like the coming versions of that same E-Class and the BMW 5-Series, we think it's entirely intentional.

Left unsaid is whether the CTS' fantastic interior will get a revamped version of CUE's touchscreen and voice-controlled interface; one can only hope it's a little less buggy.

There's more to come later this year, with a first drive and our usual video road test. Stay with us as we take part, and see how the CTS lives up to the promise.