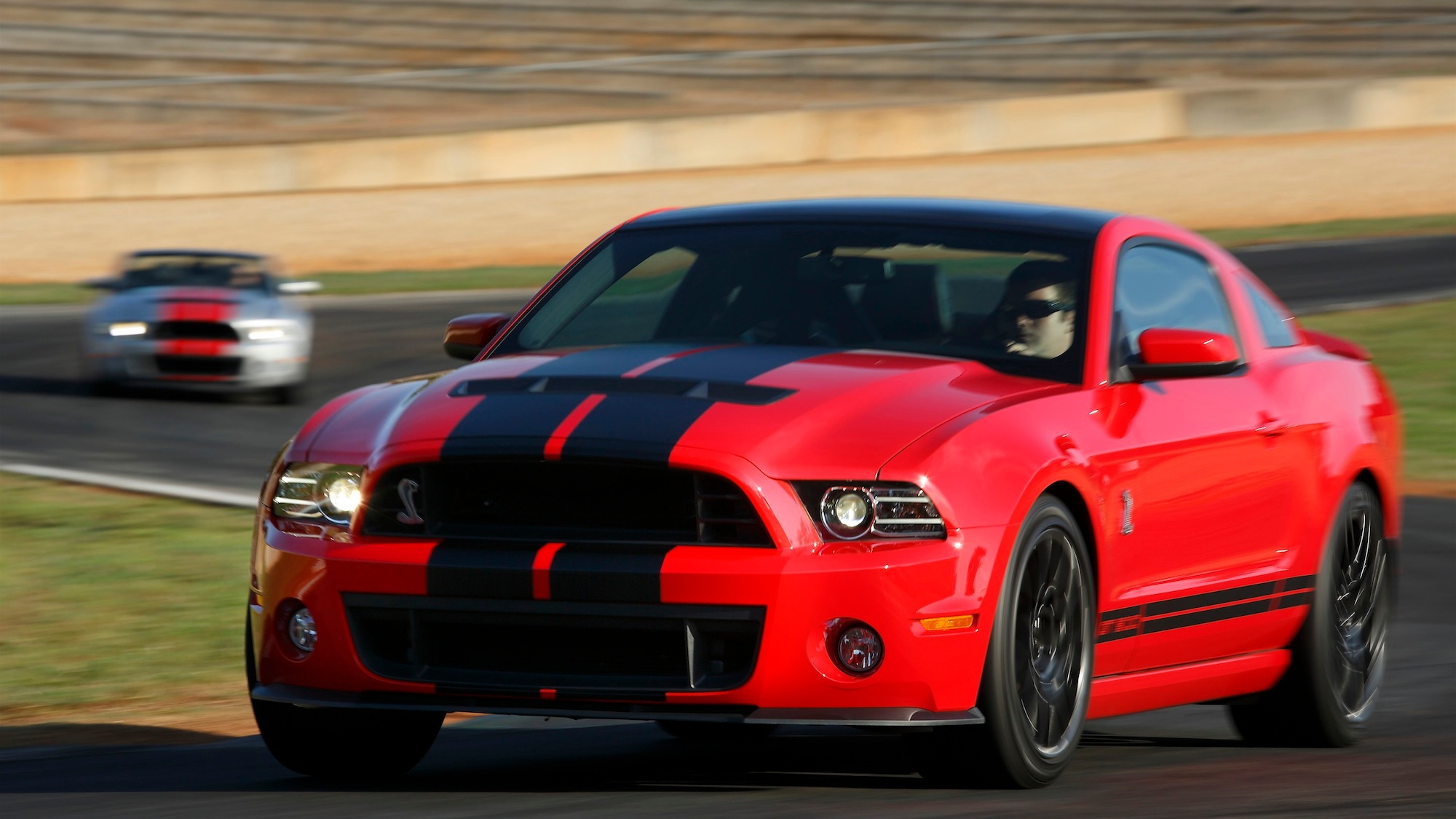 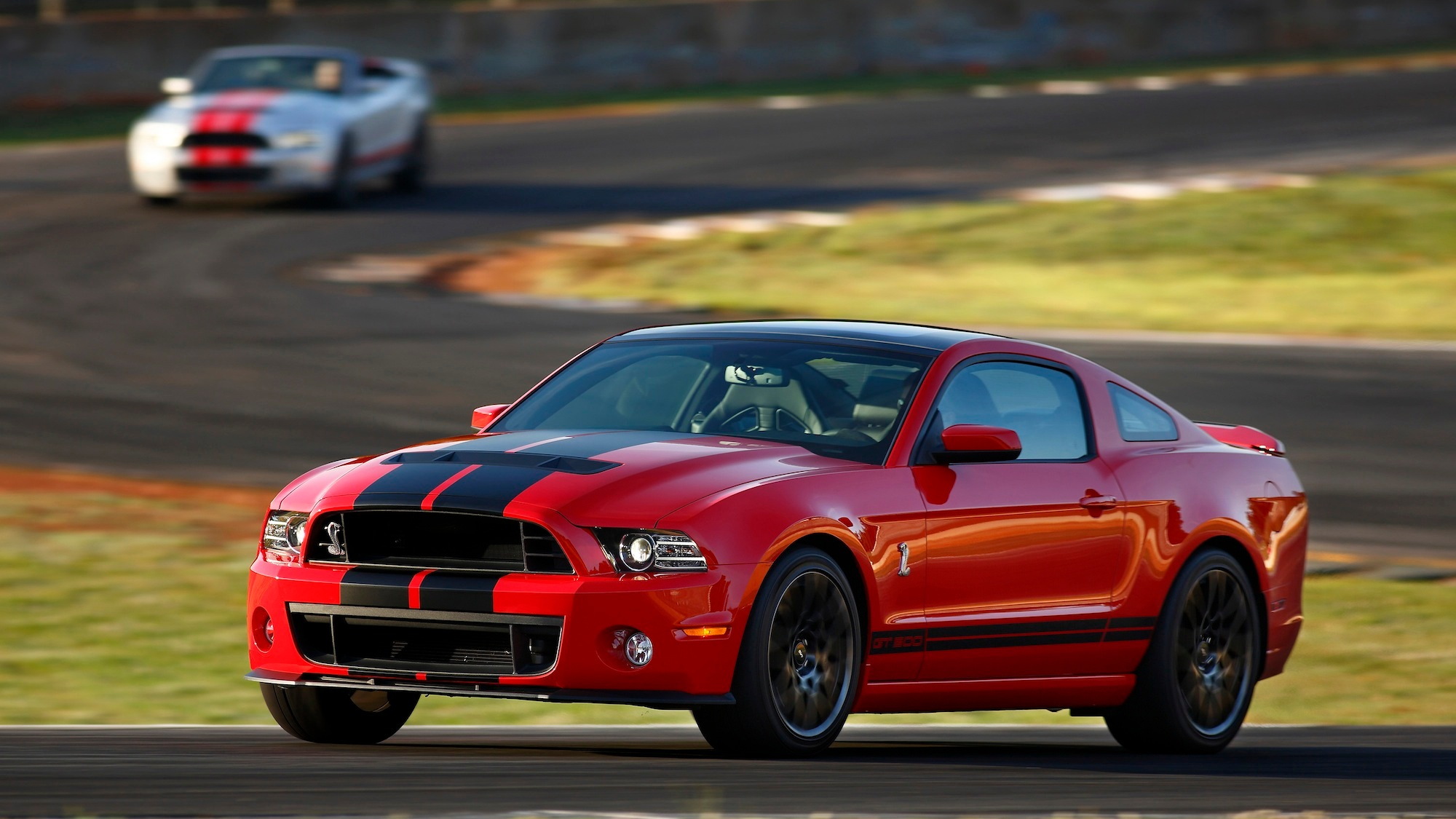 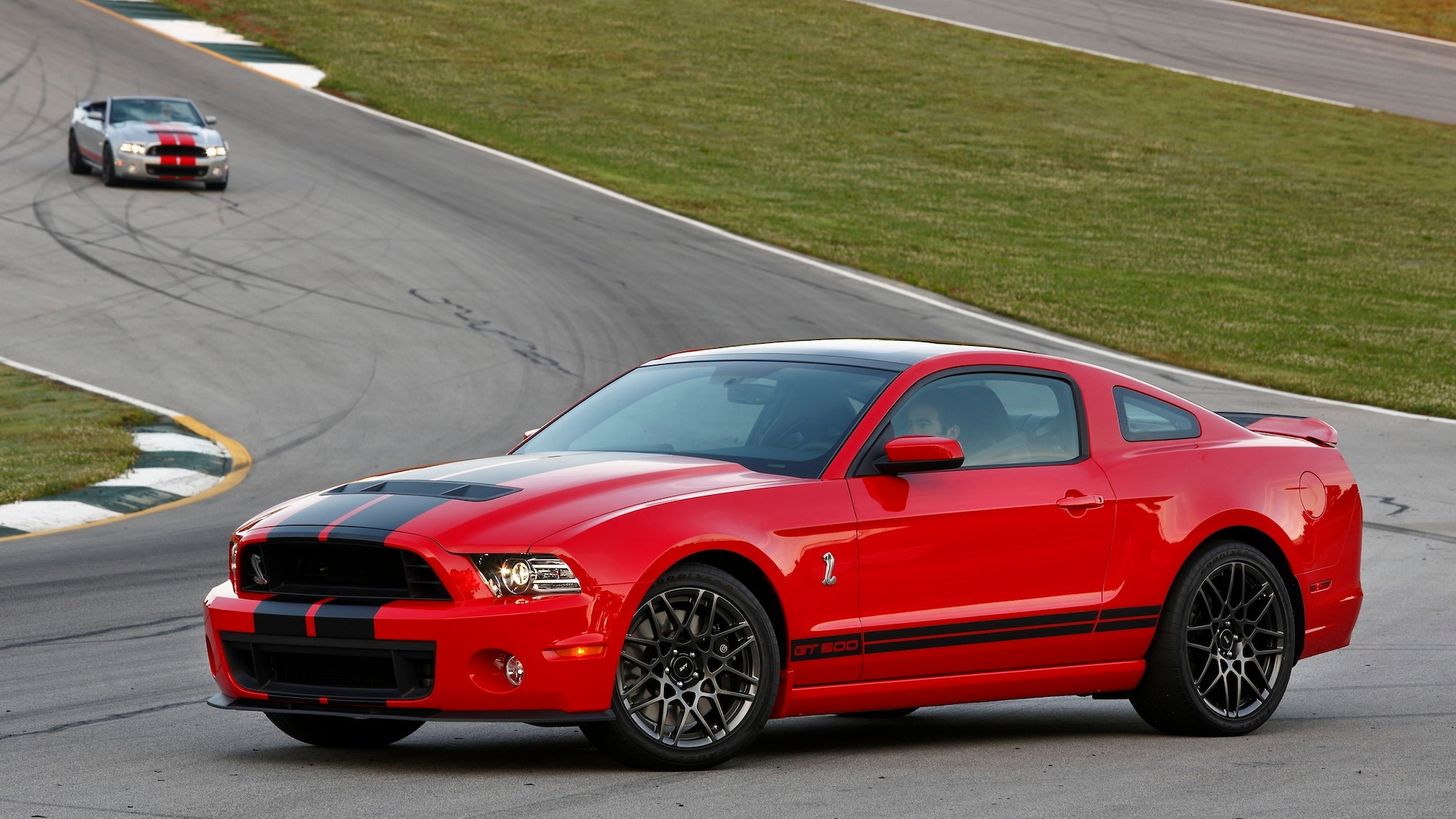 Playing the lottery is not something that tips the odds in your favor, and buying more tickets only makes things fractionally better. Occasionally, however, there are raffles where you pay a bit more to increase your odds of winning. That's a good thing, especially when the prize is a 2014 Shelby GT500. The Shelby American Collection car museum is hosting just such a raffle, and now is the time to spend some of that money you've been saving for a shot at 5.8-liters of supercharged American excellence.

To support the museum, the car is being raffled with each ticket costing $50. If you buy four tickets, you get a fifth free. On top of that they're only selling 4,000 tickets in total. Those aren't terrible odds. If you win, you can choose between the car or $50,000. Too bad you can't get both because you'll need that $50,000 for your first year of fuel.

If you head over to ShelbyMustangRaffle.com, you can purchase tickets. What you'll wind up with is the shot at putting a 662-horsepower beast of a two-door that burns tires, fuel, and brain cells with serious quickness. If you don't want a Mustang, you could always give the eBay vehicle giveaway a shot and wind up with a 2014 Nissan GT-R instead.