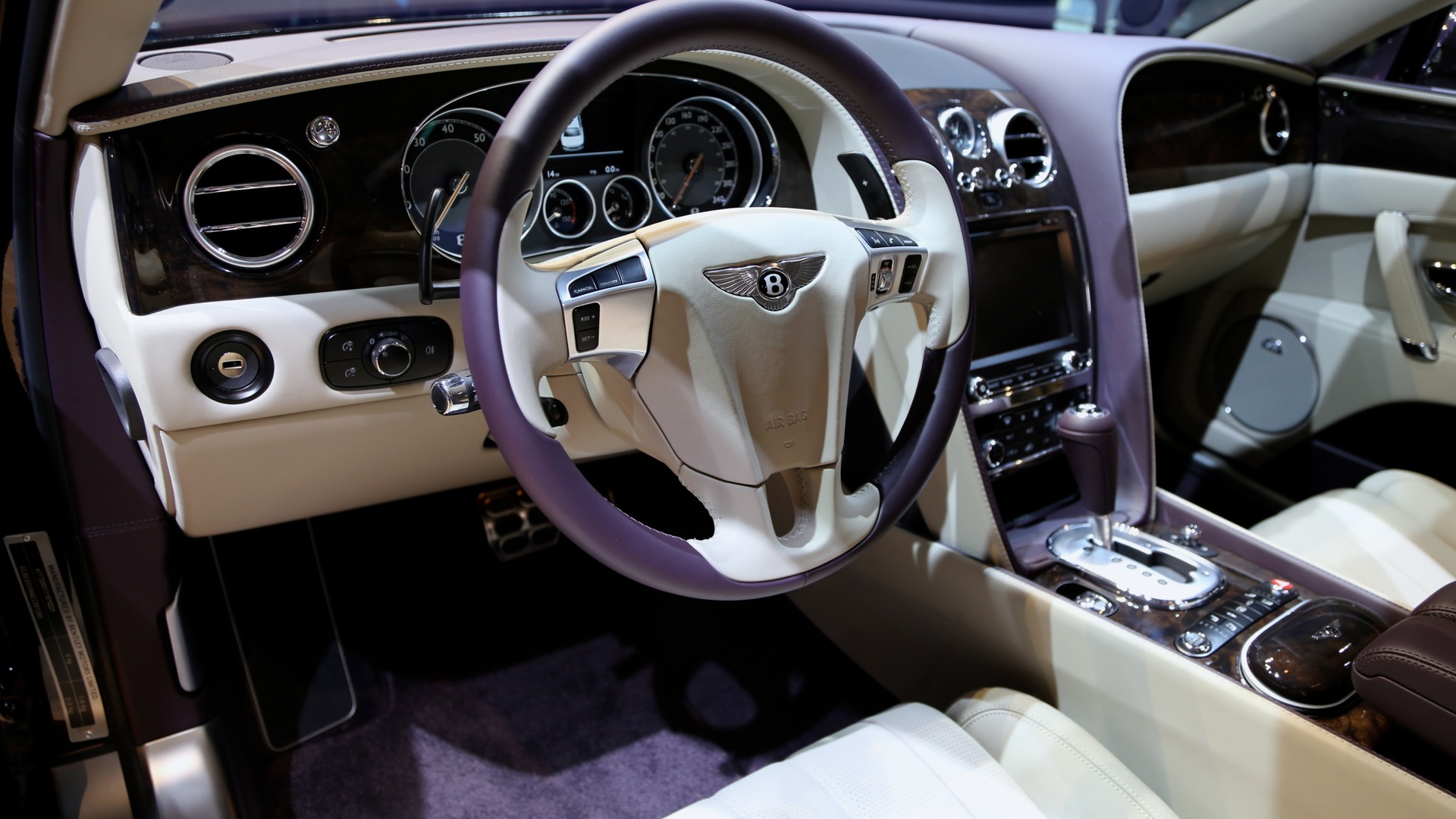 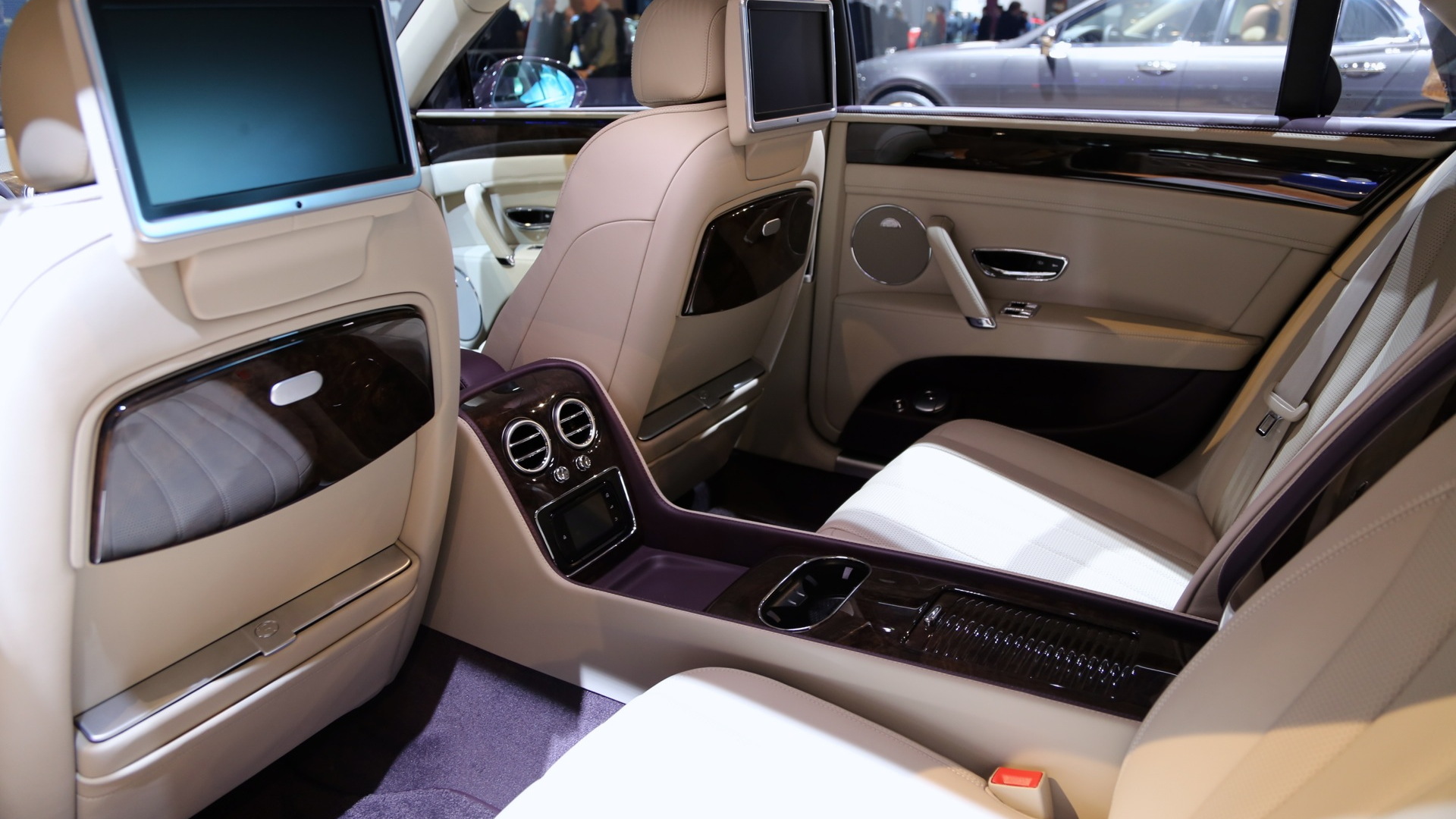 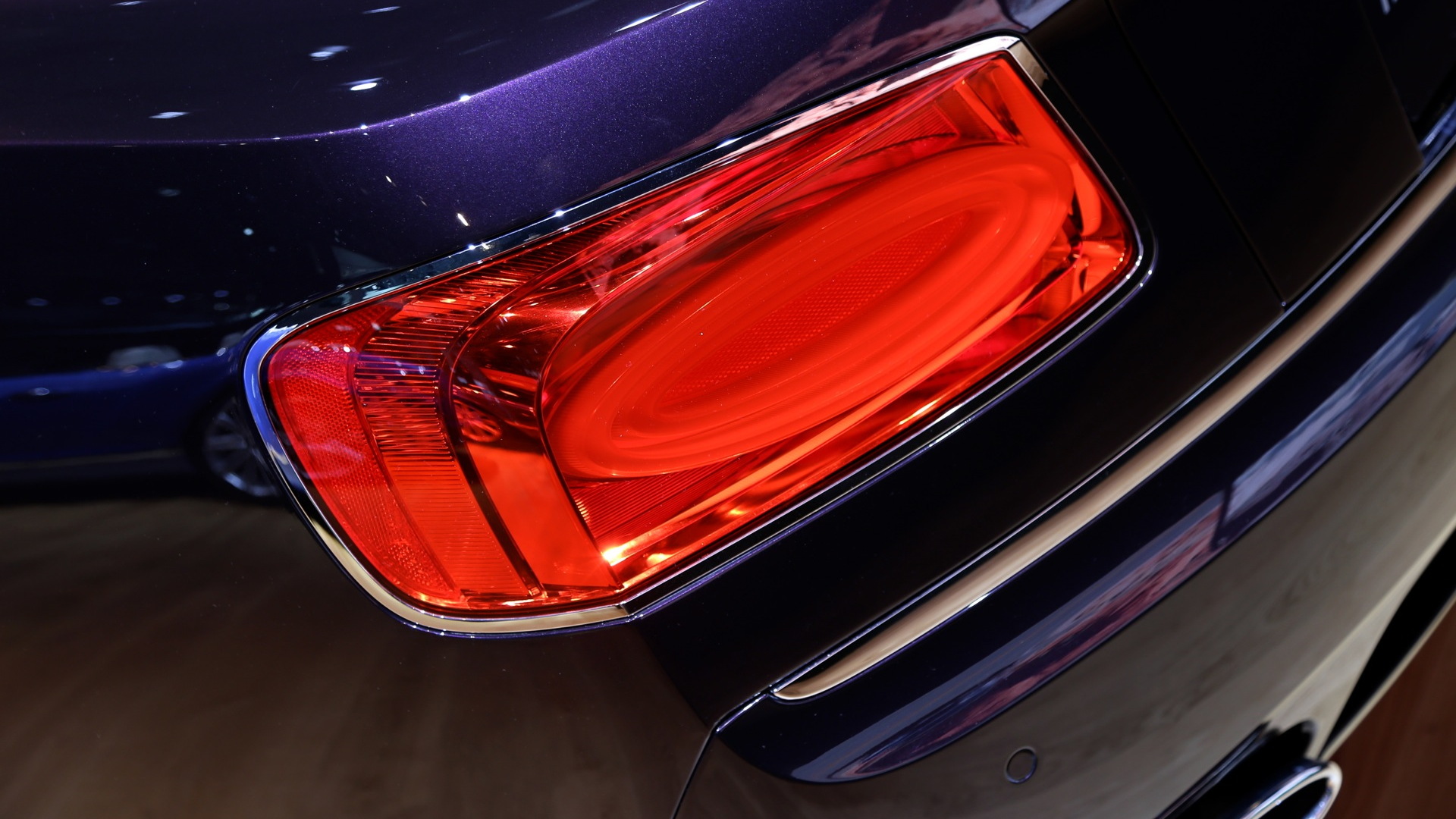 The Bentley Flying Spur is officially fair game. We brought you live photos from the Geneva Motor Show and from the New York auto show--and now, we're just back from a first drive from Beijing to the Great Wall.

We'll have more in depth on the drive soon, but first, take a look through our Flying Spur tour of this small part of China, through an Instagram lens. From our hotel across a broad boulevard from the 2008 Olympics' Water Cube and Bird's Nest stadiums, we peeled out in formation this morning through baffling Beijing traffic, running almost 400 kilometers in a ring around some spectacular roads and every imaginable obstacle.

If you haven't been, driving in China is an acquired skill--one you acquire by simply letting go of niceties like turn signals and adequate communications between cars. You dive in, don't hesitate, and give no quarter, even when you're behind the wheel of someone else's $200,000 luxury sedan.

Yes, that. The Flying Spur is subtly changed. The front end may look quite Continental GT, but the boxed-off rear end is striking and different when seen in the metal. Less a GT companion, from that angle, the Spur takes a firmer stance on its status as a luxury sedan by offering up a softer temperament. Softer? Not slower--not at 0-60 mph in 4.3 seconds, or at a 200-mph top end--but more relaxed and more plush, in part because Bentley has high hopes for sales in China. That also explains new wireless Internet service, and the rear seats' 10-inch tablet-like screens and remote control over climate and audio systems.

We'll be back soon with the first drive of the Flying Spur. And we'll be posting more of these short Joy Rides as we chronicle our social-media posts from first drives and follow-ups. Follow them at the Motor Authority Joy Rides page to make sure you don't miss a single one.