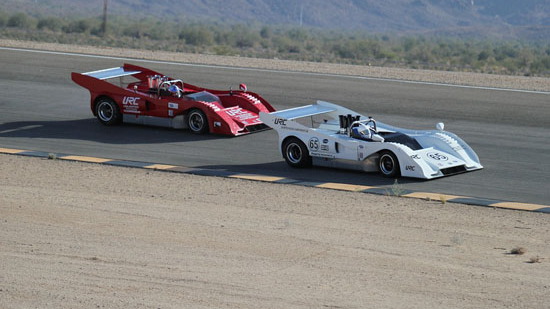 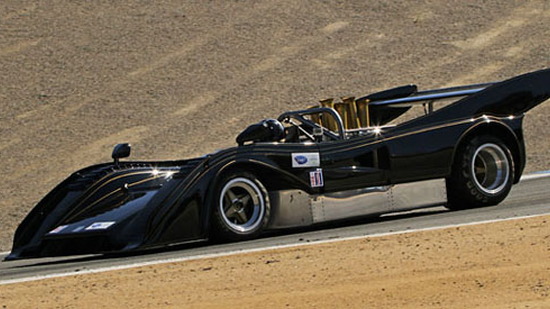 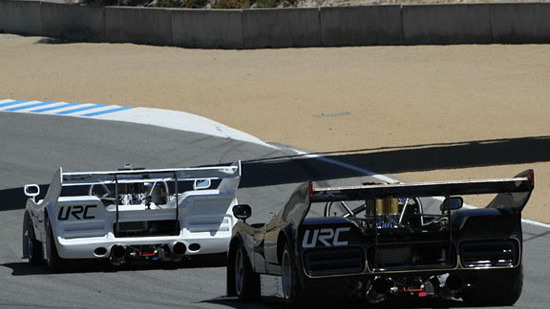 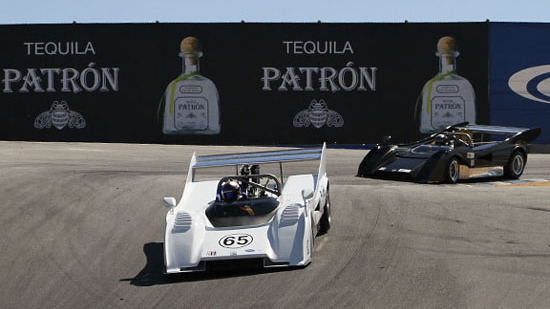 Some of the best racing on the planet can be found in the various spec series that run across the globe. This puts driver talent to the forefront because all of the vehicles in a given spec series are the same. Be it Mazda MX-5 Cup Cars or Dodge Viper ACRs, a spec series typically provides a thrilling experience for both those driving and those watching. One spec series aims to grab a little bit of past motorsports glory by bringing a modern spin on the old Can Am racecars.

Called the NuART Can Am, this race machine has the beautiful styling of the vintage machines yet it boasts a more modern setup underneath the skin. These cars are far safer than the ones they mimic thanks to an improved location for the driver and better crash protection. In the old cars, a driver's feet would be placed far out front meaning a front-end crash would cause devastating injuries. Now the driver is placed further back, and these cars can accommodate racers up to 6'5" tall.

Powering each NuART Can Am car is a 494-cubic-inch Chevrolet big block, which is rated to produce over 700 horsepower. Each engine can be quickly adjusted, however, to produce a wide range of horsepower from 300 on up. This means the cars and races can be tailored to the various driving levels of those participating.

With this much style, it would be no surprise if this series turns into a hit with vintage and modern racing enthusiasts alike. We're already wondering where we can go watch them run... more importantly though, how do we get some seat time?

Thanks for the tip, Chris!