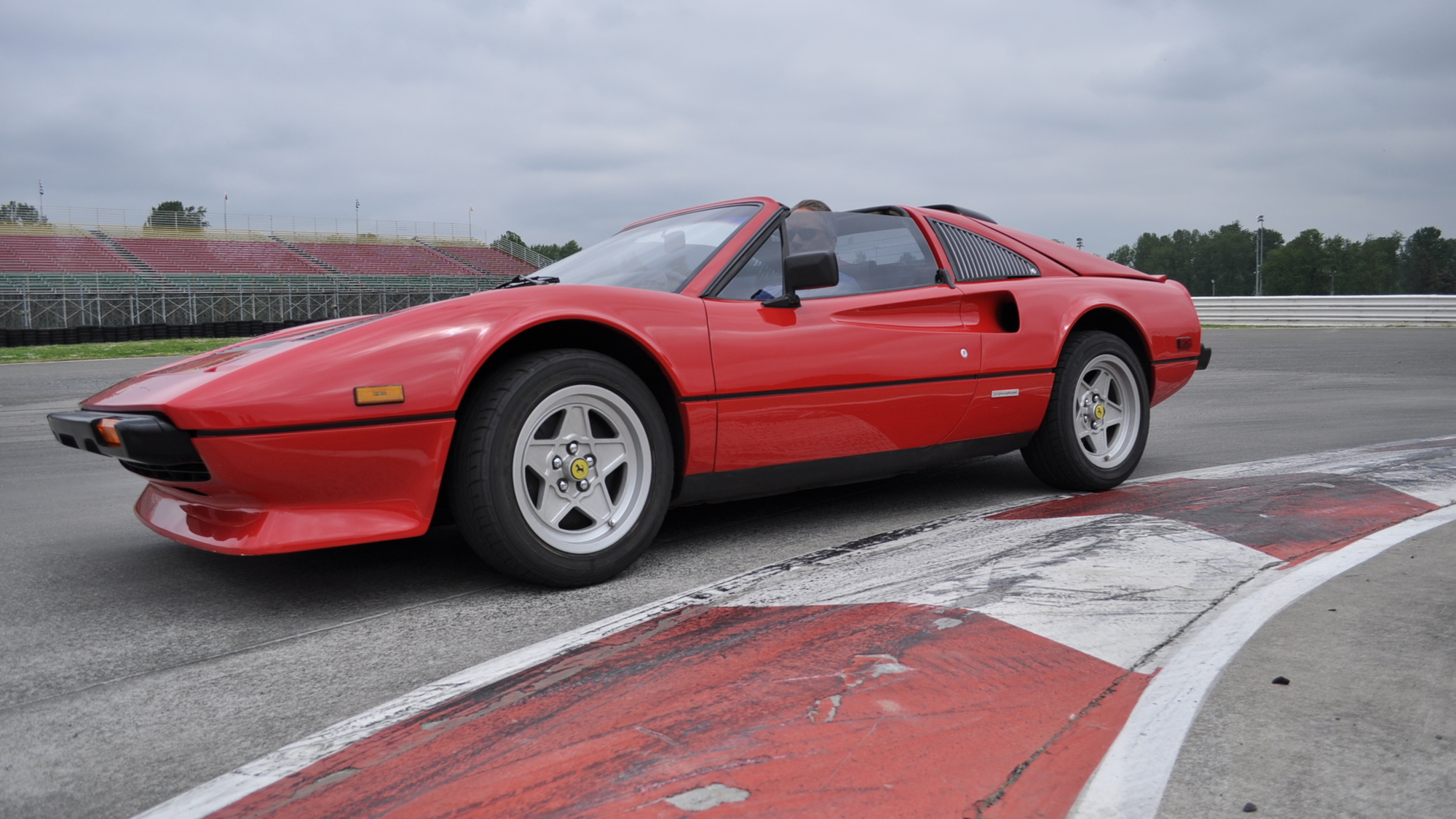 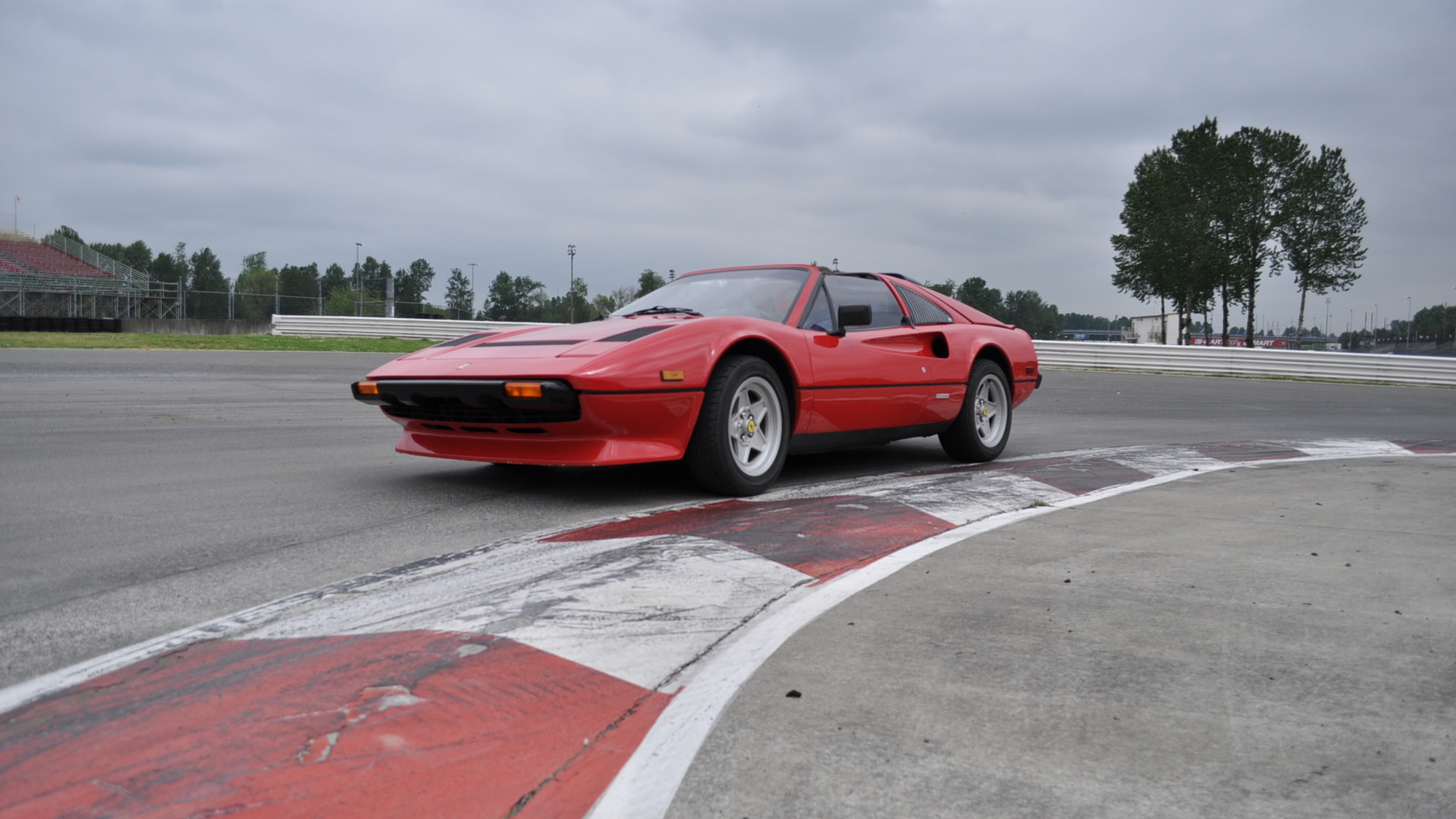 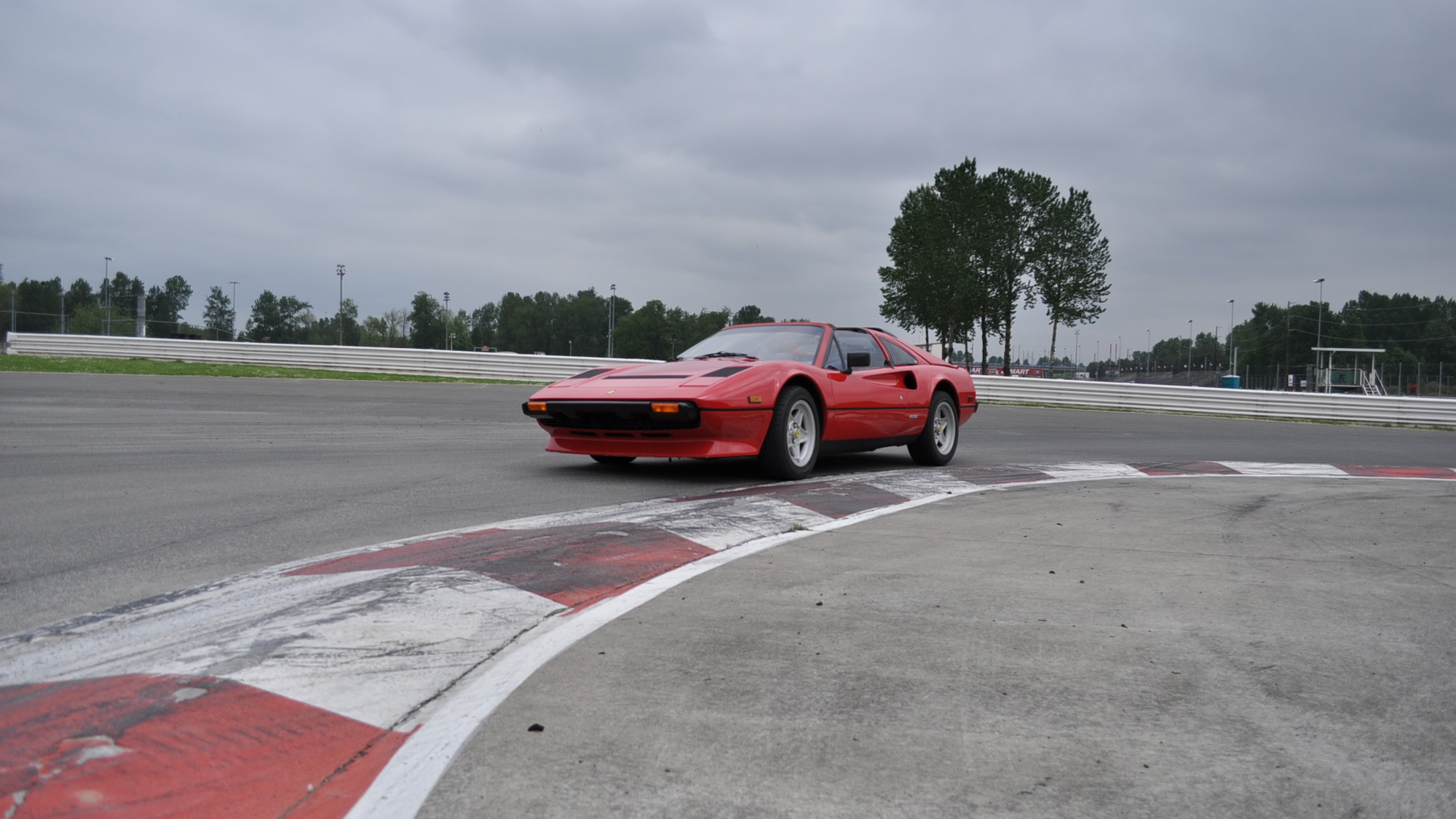 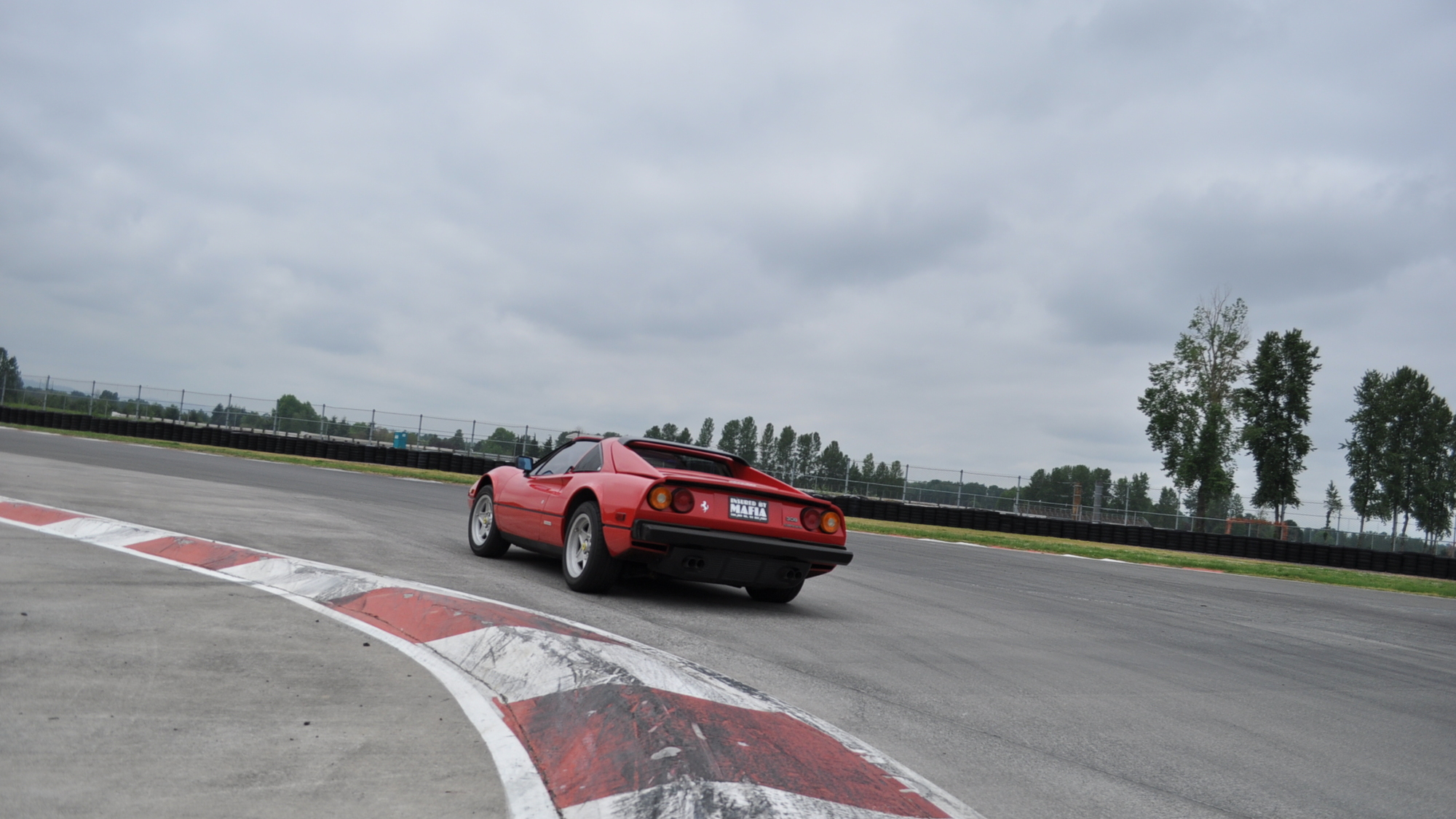 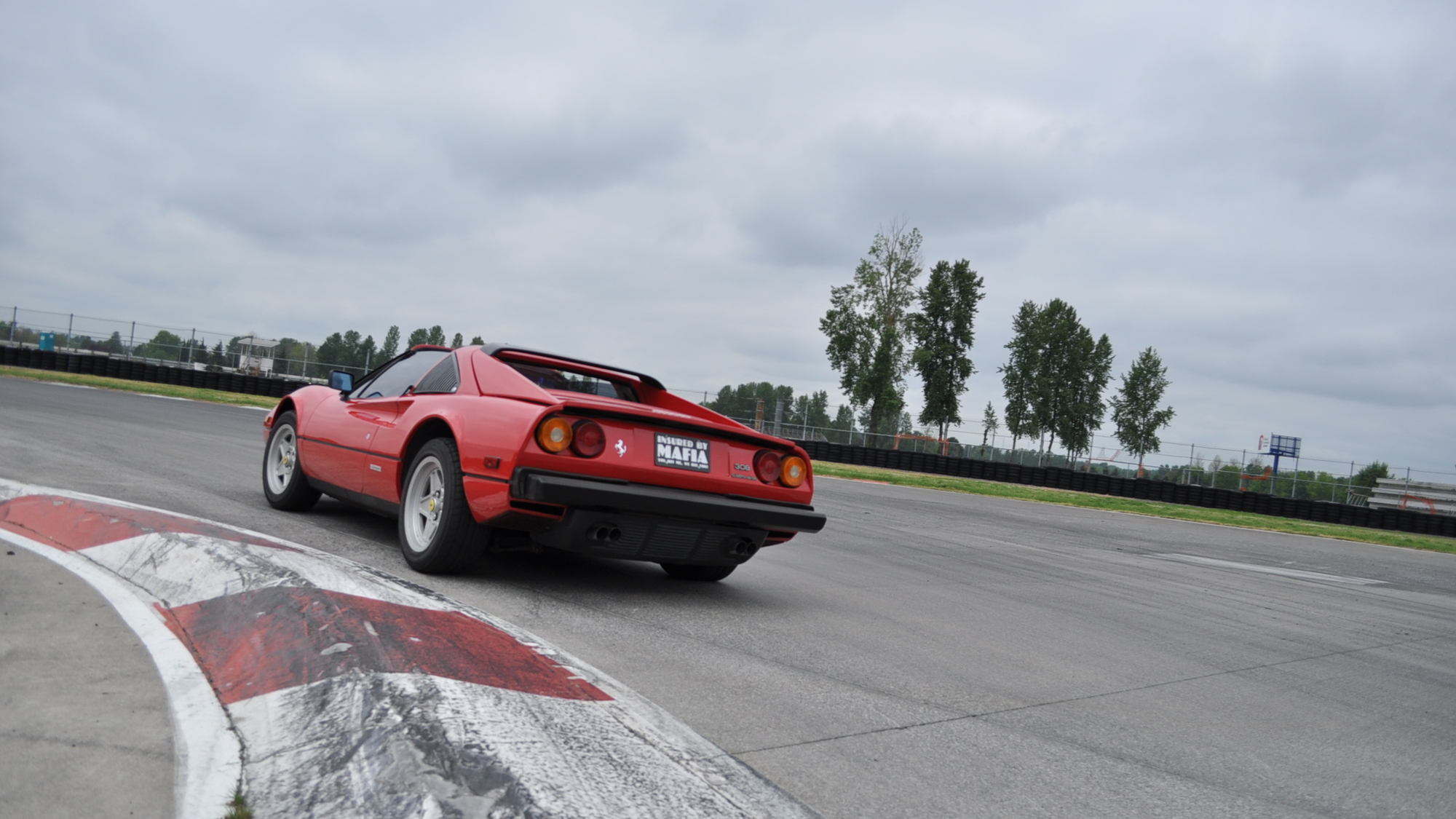 Name one of the most iconic cars from the 80s. We are sure you have just uttered the word Testarossa, but if you watched Magnum PI back in the day, you clearly remember the bright red Ferrari 308 GTSi that starred in the show.

When a friend of ours called us offering up the opportunity to do a photo shoot with an extremely clean 1985 Ferrari 308 GTSi QV, and let us drive it, well, we didn't even give it a second thought before saying yes.

This particular 1985 Ferrari 308 GTSi QV is in transition from its original owner to its next home. It has just over 42,000 miles and it's nearly all original. The interior has had some work done over the years to keep it fresh, and some engine work has been performed to make it run reliably.

So what's it like to drive a Ferrari 308? The best way to describe it is that it's an unforgettable experience. The cabin is snug and it wraps around you, even in the foot wells. You turn the key and the engine fires to life. It settles into a burble that has a hint of American muscle but is just high pitched enough to be Italian. The five-speed gearbox requires you to have the clutch in all the way anytime you shift, and at first that gated shifter seems to balk at shifts. As you drive it you get more comfortable and learn the amount of force needed to move the shifter from gate to gate. It clicks and clacks as it goes from gear to gear putting a smile on your face.

The seats hug your sides and definitely aren't made for those of us who have larger builds. They are supportive and have more than enough bolstering to go around a corner quickly. The suspension keeps the car remarkably flat while going around a corner at speed, and visibility is terrific. The car is easy to place in a corner and the steering is very accurate providing terrific feedback. There is quite a bit of on-center slop before it picks up, but it is a heavy steering system requiring real effort to move the car.

Another part of the experience is getting cooked. There was heat emitting from below the dash, likely from the radiators. This made the interior of the car extremely warm during our few hours of driving, but that just added to the experience. Supercars of this era weren't meant to be comfortable, but rather they were designed to be beautiful and fast.

While not the lightest supercar, the Ferrari 308 wasn't what we would consider a porker at about 3,200 pounds. The first two years the 308's body panels were made from fiberglass, but after that production was changed to steel. The U.S. models differed from the European models with different gear ratios, larger 2.5 mph impact bumpers that extended out from the body farther (the car we drove had a Euro-spec bumper installed), different muffler covers due to the addition of a catalytic converter, larger flag mirrors for better visibility, rectangular yellow front and red rear side markers, a full-size spare tire, and a U-shaped engine grille cover that provided a larger cooling area. The European models also weighed less than the U.S. models due to different door beams and bumpers.

Putting it in perspective

Today there are many mid-size sedans that have more horsepower than the Ferrari 308. Not only that, but these same cars are nearly as fast when it comes to hitting 60 mph from a stand still. Examples include a Toyota Camry V-6, Buick Enclave, and even Chevrolet Malibu with a turbo four-cylinder engine. While all of these examples have more power than the Ferrari 308, none of them exude the same amount of character, nor do they have the same sounds emitting from the engine bay.

So what's the bottom line with the 308 GTSi QV? It may not be the most desirable Ferrari for most, but it's certainly an experience to drive one just as any Ferrari is. If you have the means we'd highly recommend picking one up, along with a festive Hawaiian shirt, dark jeans, a nice thick brown mustache, and of course a Detroit Tigers baseball cap.