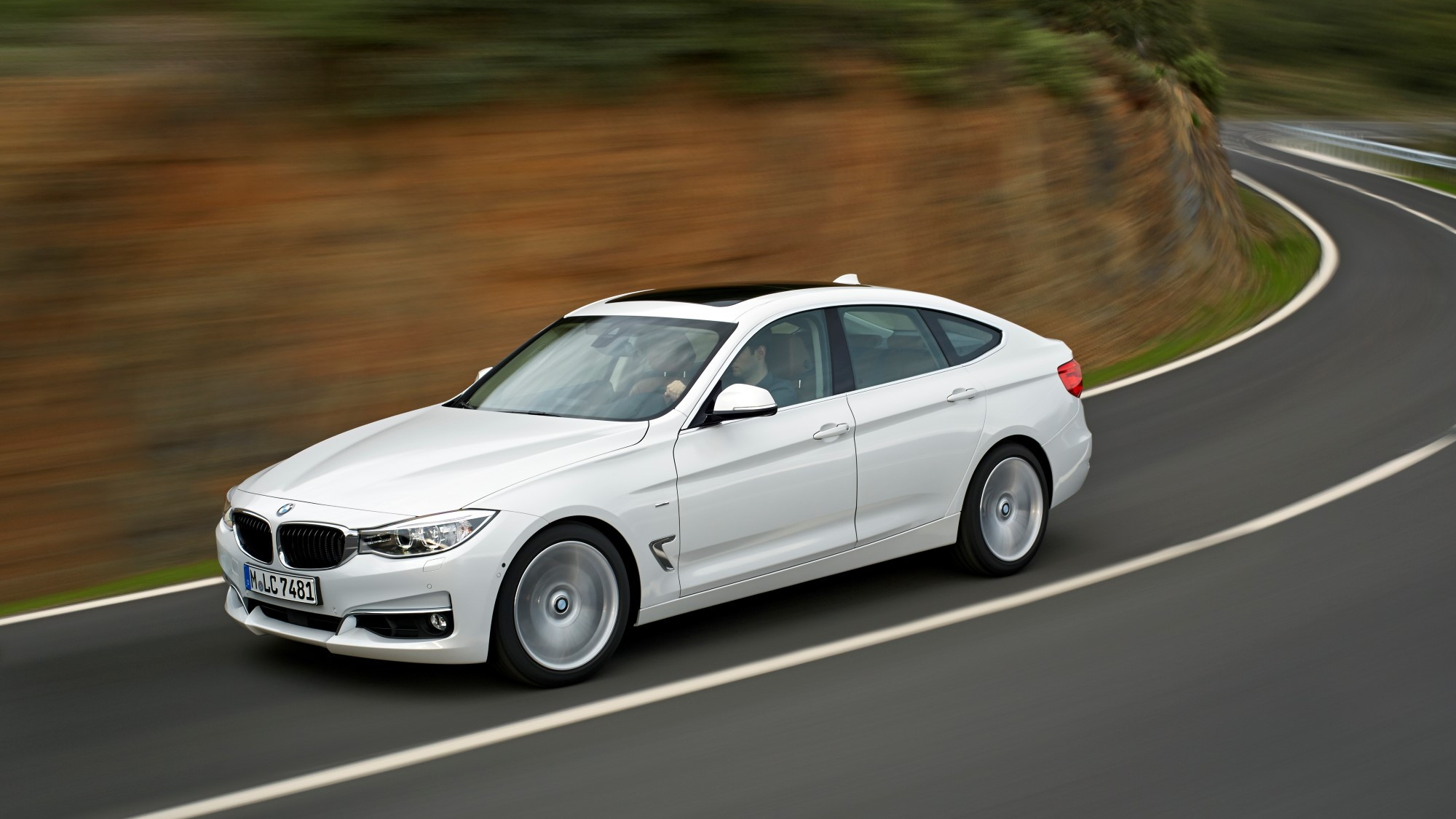 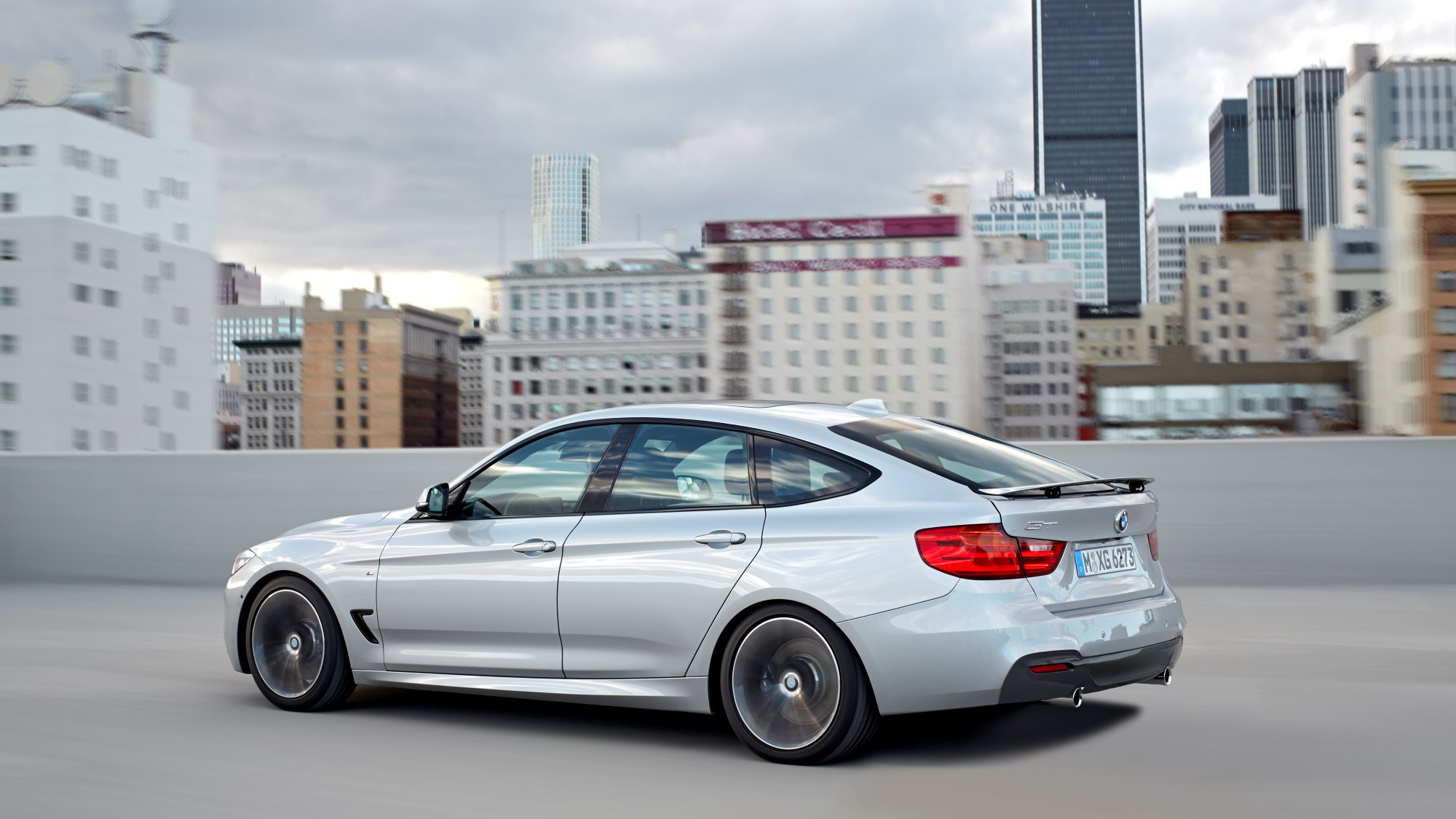 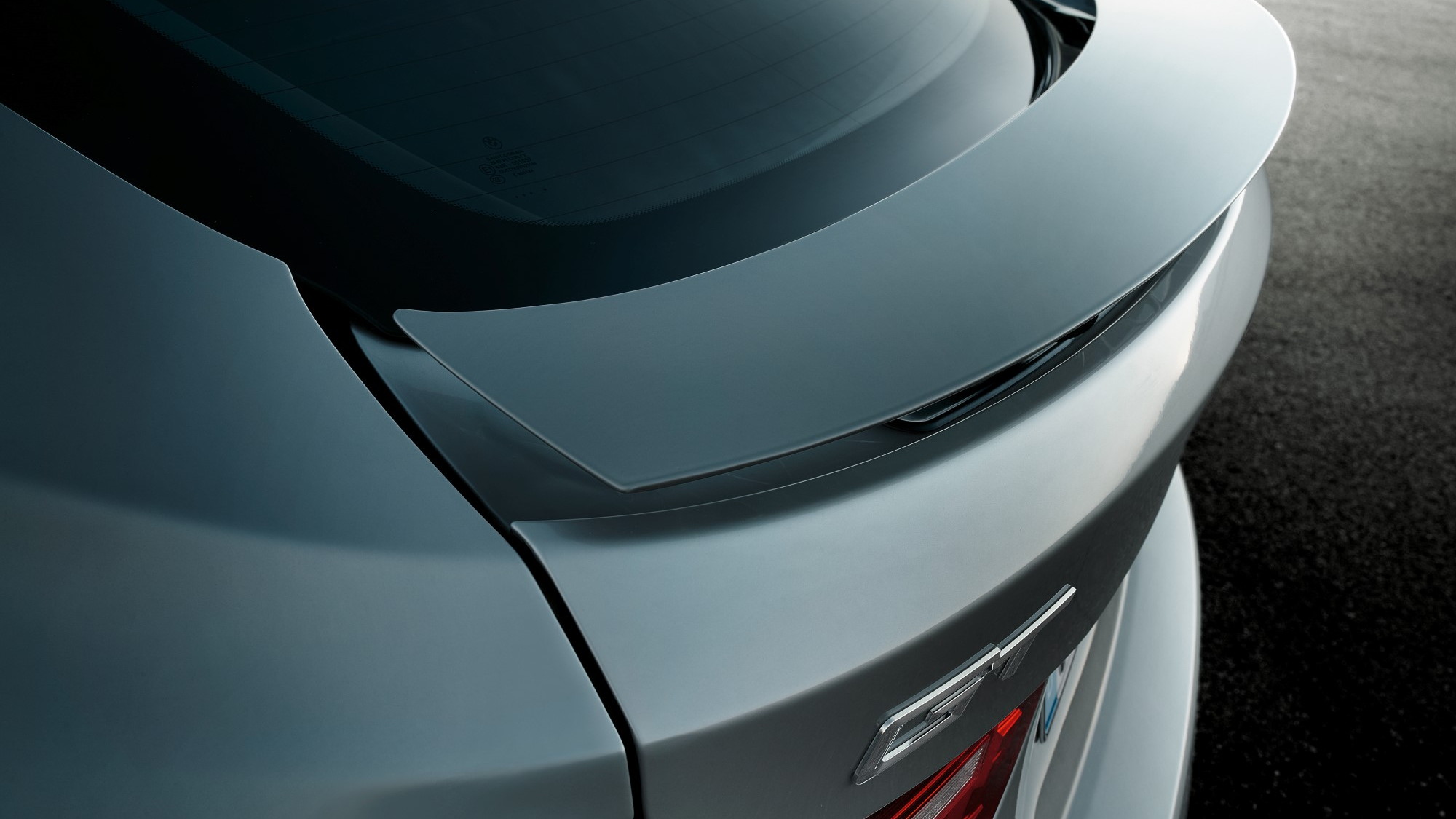 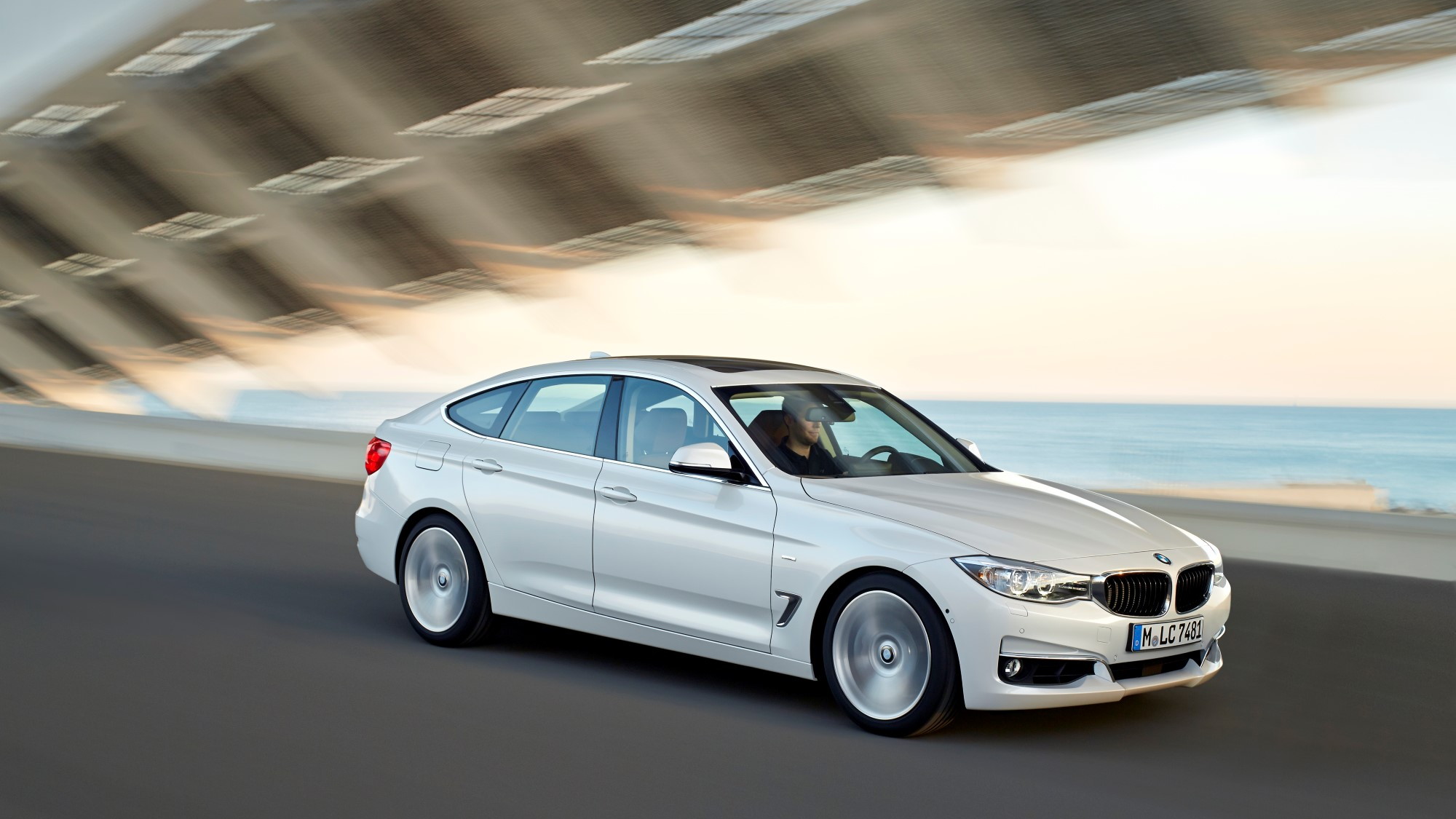 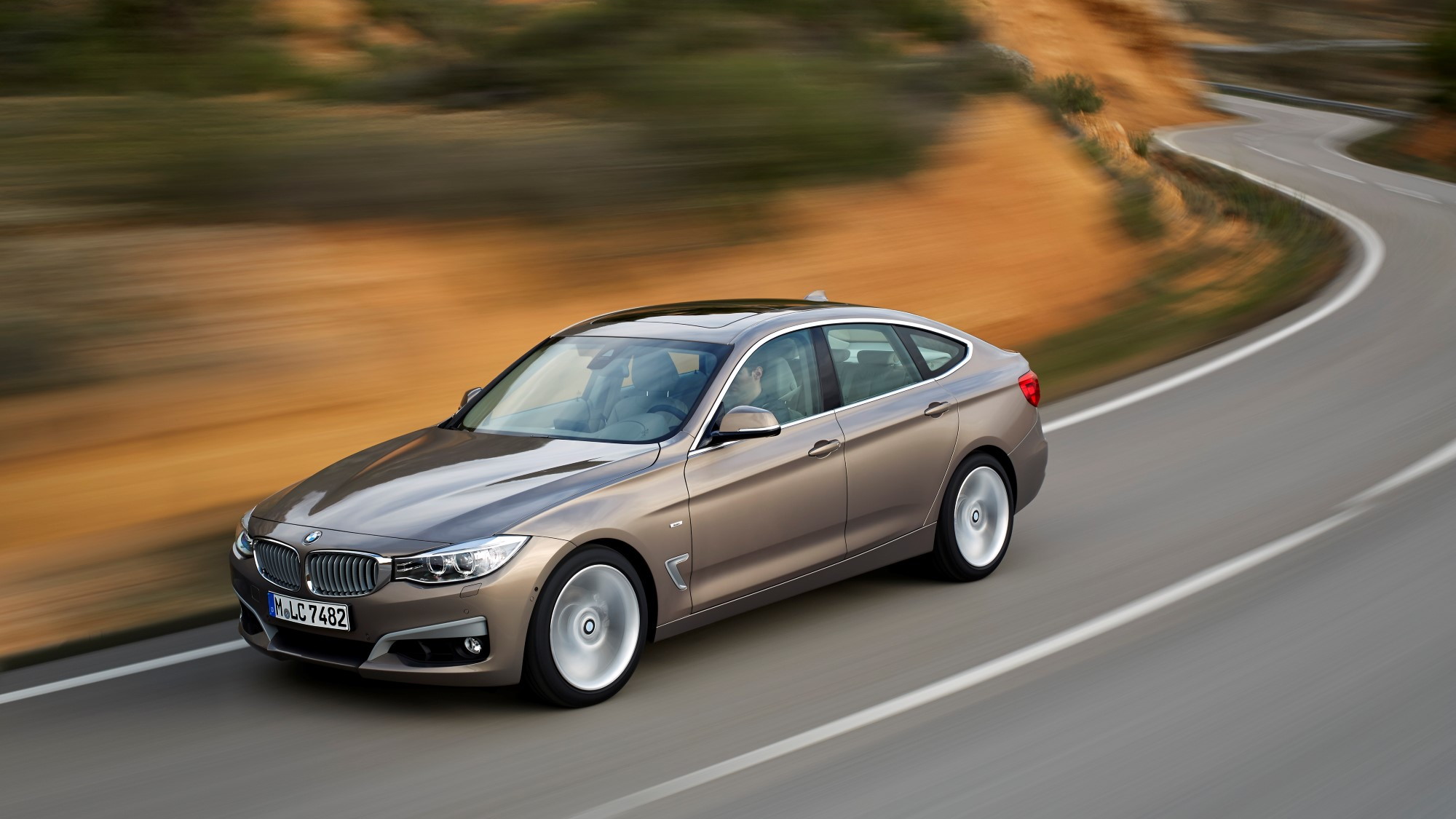 It's funny that BMW still uses the tagline "The Ultimate Driving Machine". The automaker's lineup is jam packed with a wide variety of machines that seem to focus on a wide variety of areas that put driving lower on the priority list. There seems to be no end in sight either, because the 2014 BMW 3-Series Gran Turismo is nearly here. It's the ungainly blend of a wagon and a crossover that seems to offer the utility and style of neither.

We find it odd that BMW is choosing to pursue a niche that only it occupies. Especially considering it's a space that doesn't seem to be a strong seller, as they should know with the 5-Series GT. Still, the automaker is pressing on and we're sure that even more variants that no one asked for are on the horizon.

No, we don't expect every vehicle to be an evolution of the E30 M3, E39 M5, or even the basic 3-Series that is loved across the planet. We're just a bit sad that BMW still considers itself the builder of vehicles worthy of the title "Ultimate Driving Machine", when they should be called "The Ultimate Answer To Questions No One Is Asking".