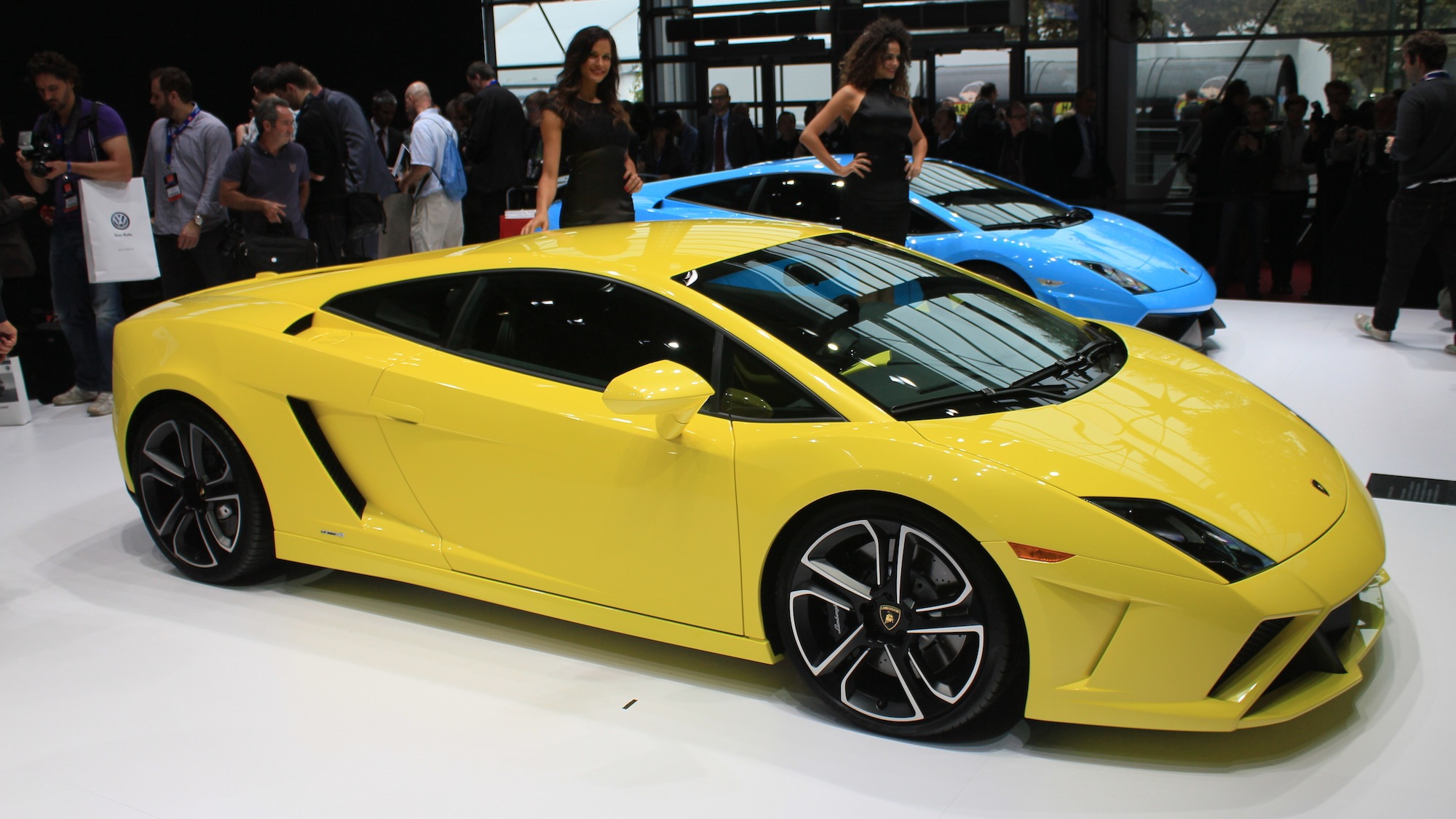 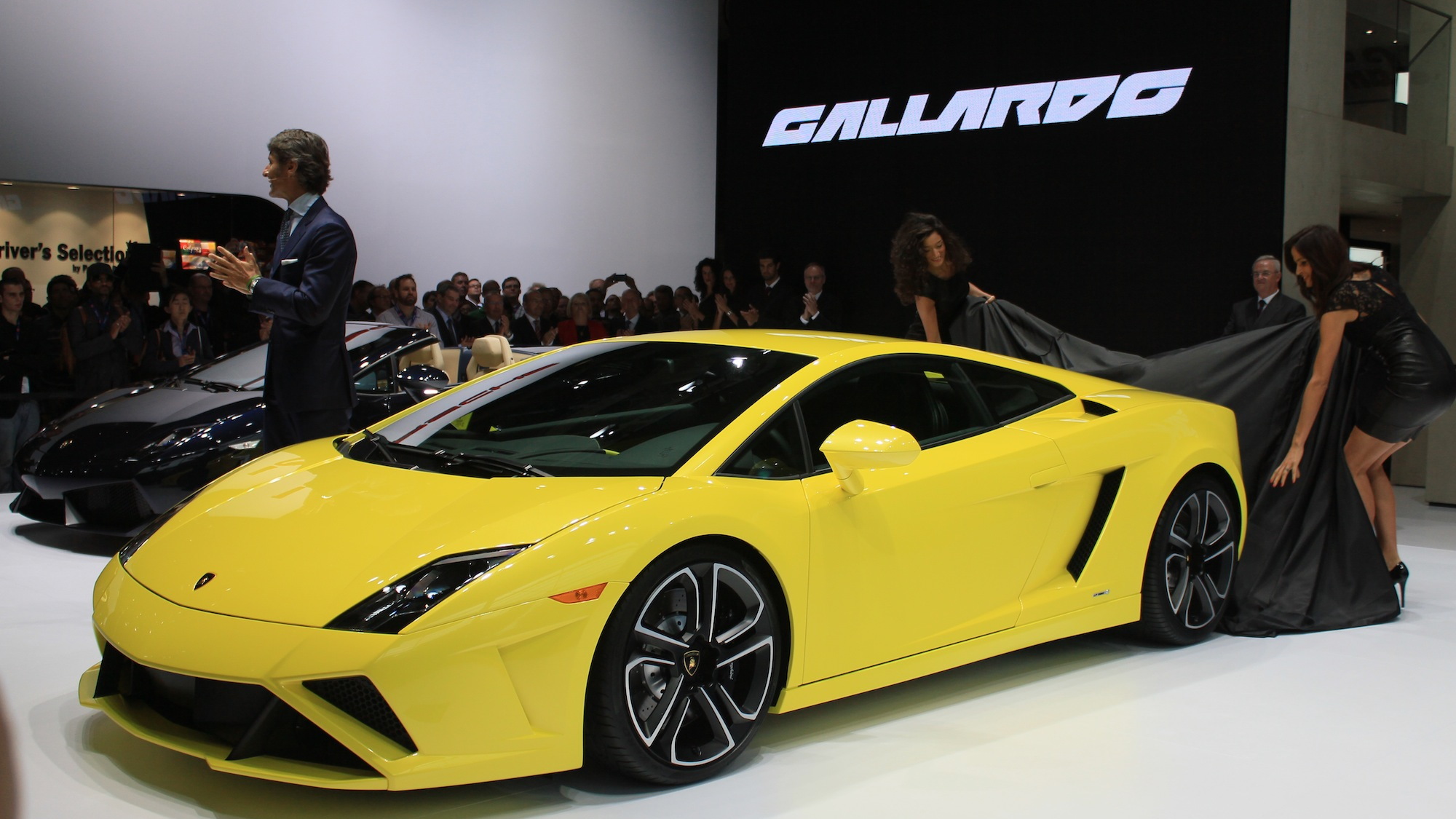 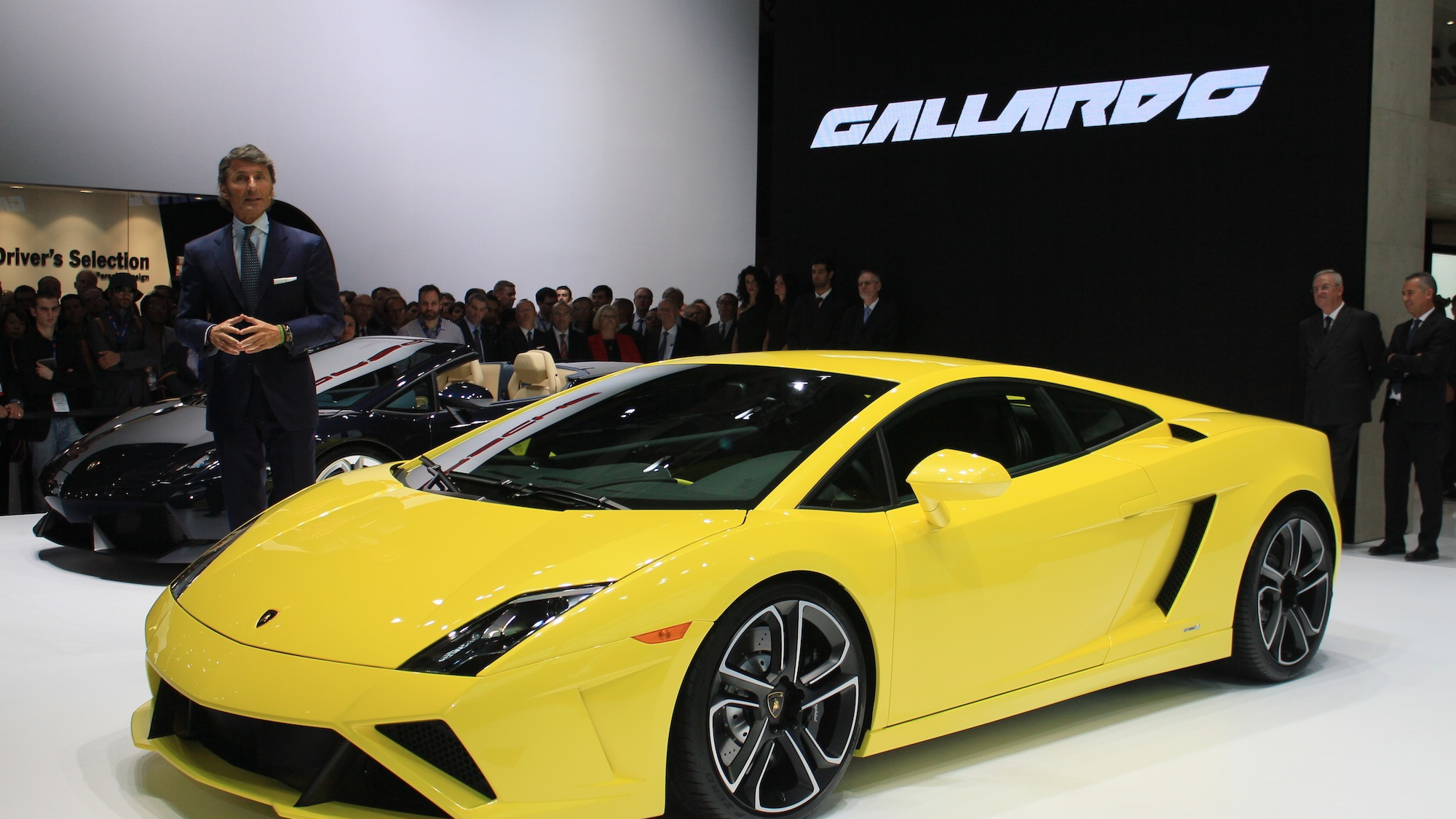 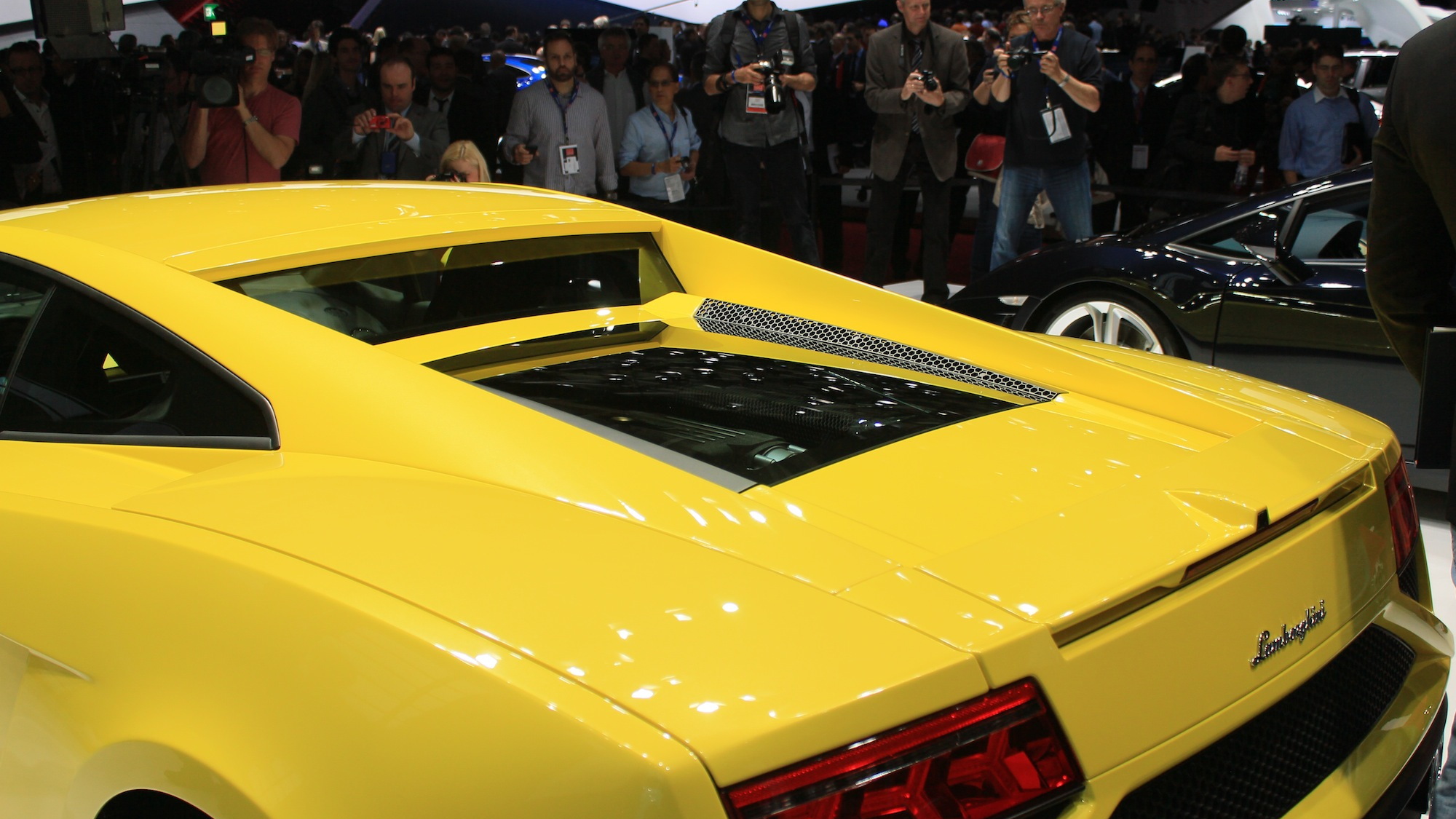 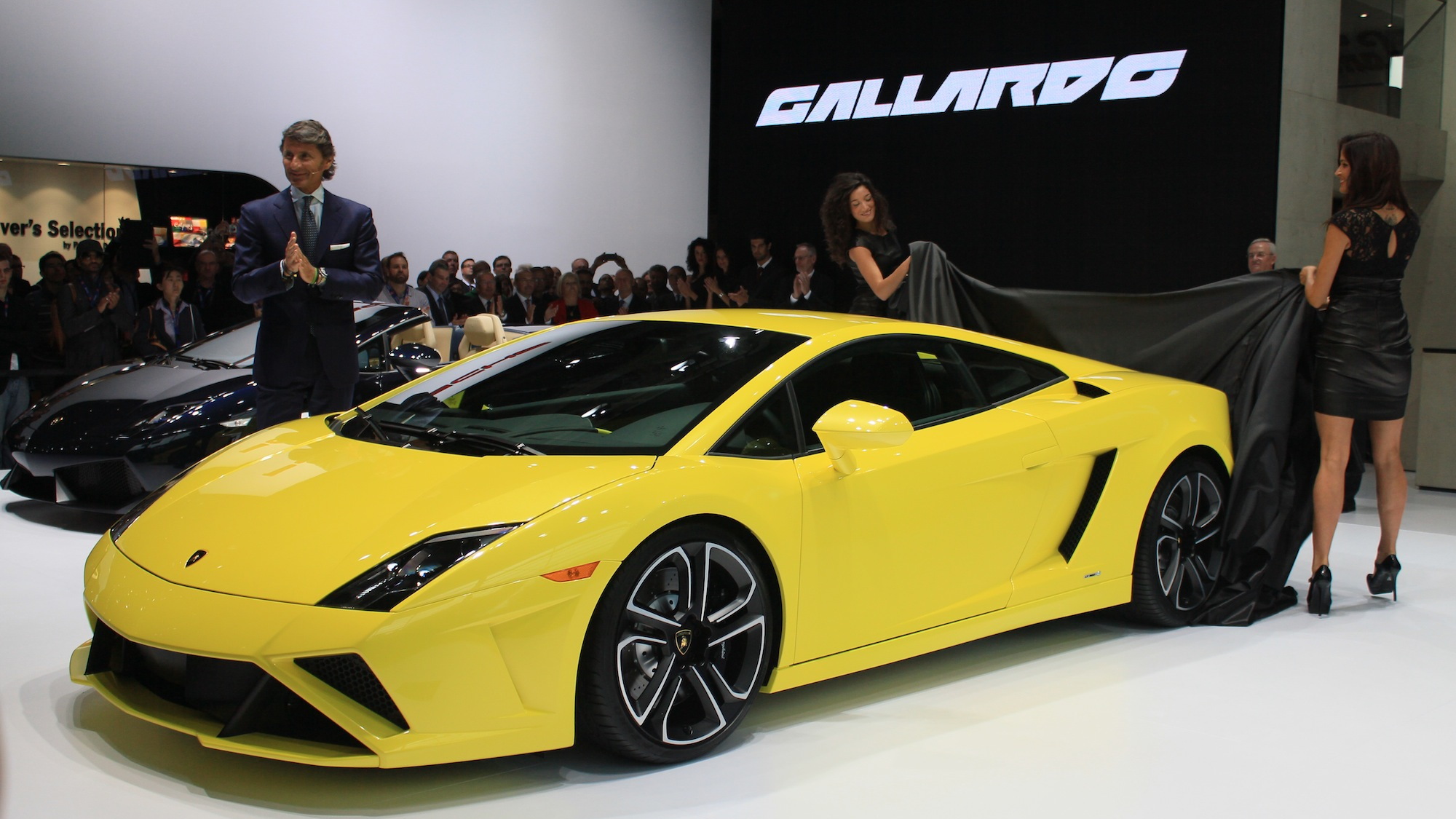 11
photos
The manual transmission has died a nearly complete death at the upper echelon of the sports/supercar market. At Lamborghini, it has been seen coming for a while now. But could the final edition of the Gallardo bring it back, if only for a while?

It might, according to a report from Road & Track. Lamborghini of America CEO Michael Lock revealed that the final Gallardo would be a stripped, basic version with an H-pattern shifter, and rear-wheel drive (like the LP 550-2 Valentino Balboni edition).

It will be the purist's Gallardo, built for enthusiasts.

With a brand-new Gallardo to follow shortly after, it would take a rather irrational strain to buy the last edition--and this is the bait. Despite being the last edition of the 10 year-old Gallardo, the minimalist final edition won't likely appreciate in value in the near future.

As for what's around the corner for Lamborghini's Gallardo replacement, it's expected to be lighter (thanks to aluminum and carbon fiber construction), dual-clutch only, and still V-10 powered--but beyond that, little is even speculated, beyond a possible name: Cabrera.